Nana, Jang Ki Yong, and Noh Jung Ui have shared their final greetings with the viewers of “Kill It” before its upcoming finale on April 28!

OCN’s “Kill It” is an action drama about a veterinarian named Kim Soo Hyun (played by Jang Ki Yong), who has a secret past as a killer, and detective Do Hyun Jin (played by Nana), who is chasing after a serial killer. In the past, the two provided each other with strength at the Hansol orphanage, only to meet again 19 years later as a killer and detective.

Nana charmingly played the role of Do Hyun Jin, a character who is professional at work on the outside but has a warm heart on the inside. The skilled actress shared, “I had fun filming in a comfortable and enjoyable environment with a good director, staff, and actors. I think it’s a huge fortune to have been able to [film] with such good people.”

She added, “I always filmed while receiving good energy on-site, and it’s such a shame that I won’t be able to return to the set again. I think I’ll miss everyone and long for them. I won’t forget [my time here] as it held such special and important moments. Thank you so much to all the viewers who loved ‘Kill It.'” 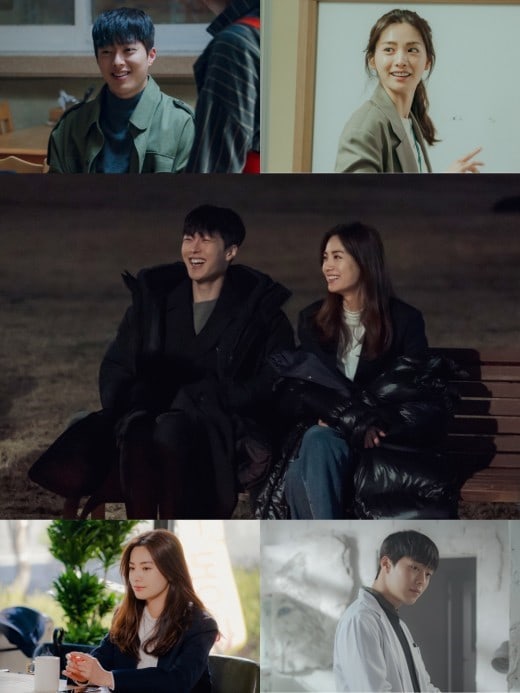 Meanwhile, Jang Ki Yong also broadened his acting skills as he took on the role of Kim Soo Hyun, who is both an affectionate veterinarian and a ruthless killer. He received a lot of love from the viewers for his sophisticated action scenes, along with his portrayal of the complicated emotions his character went through as he slowly began to change after meeting Do Hyun Jin. Jang Ki Yong said, “While the drama had a heavy and serious mood, the filming set was always fun.”

Jang Ki Yong continued, “I was able to gain strength and film [well] thanks to the consideration from the director, the scriptwriter, and the actors and production staff who suffered throughout the cold winter until spring. Thank you so much to the viewers who continued to support us for six weeks and loved each episode.” 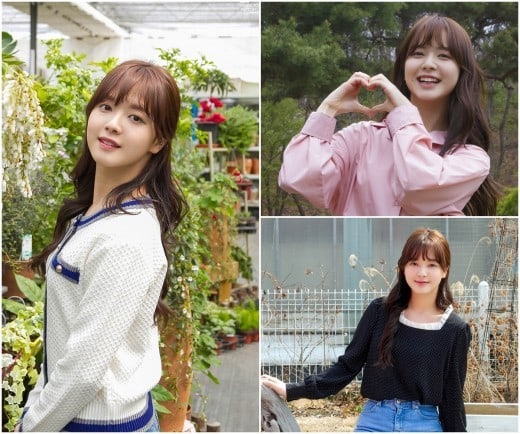 Furthermore, Noh Jung Ui took on the role of Kang Seul Gi, who has a sad secret. Not only did her character make viewers smile with her honest charm, but she also made viewers feel tense as the truth surrounding her case became revealed. Noh Jung Ui received much praise from the viewers for her detailed acting and portrayal of her character’s emotions. She shared, “It was an honor to work with the great director, staff, and sunbaes during the long [filming] period. Thank you so much to the viewers who loved ‘Kill It.'”

Noh Jung Ui also wittily added, “In the second half of the year, I’ll be greeting viewers not as Kang Seul Gi from ‘Kill It’ but as Han Da Jung from ‘The Great Show,’ so please show lots of love and interest.”

Start watching “Kill It” below if you aren’t already watching it!

Jang Ki Yong
Nana
Kill It
Noh Jung Ui
How does this article make you feel?