GOT7’s Jinyoung, Shin Ye Eun, And More Have Fun Behind The Scenes Of “He Is Psychometric”

tvN’s Monday-Tuesday drama “He Is Psychometric” has released behind-the-scenes stills showcasing the bright energy on set! 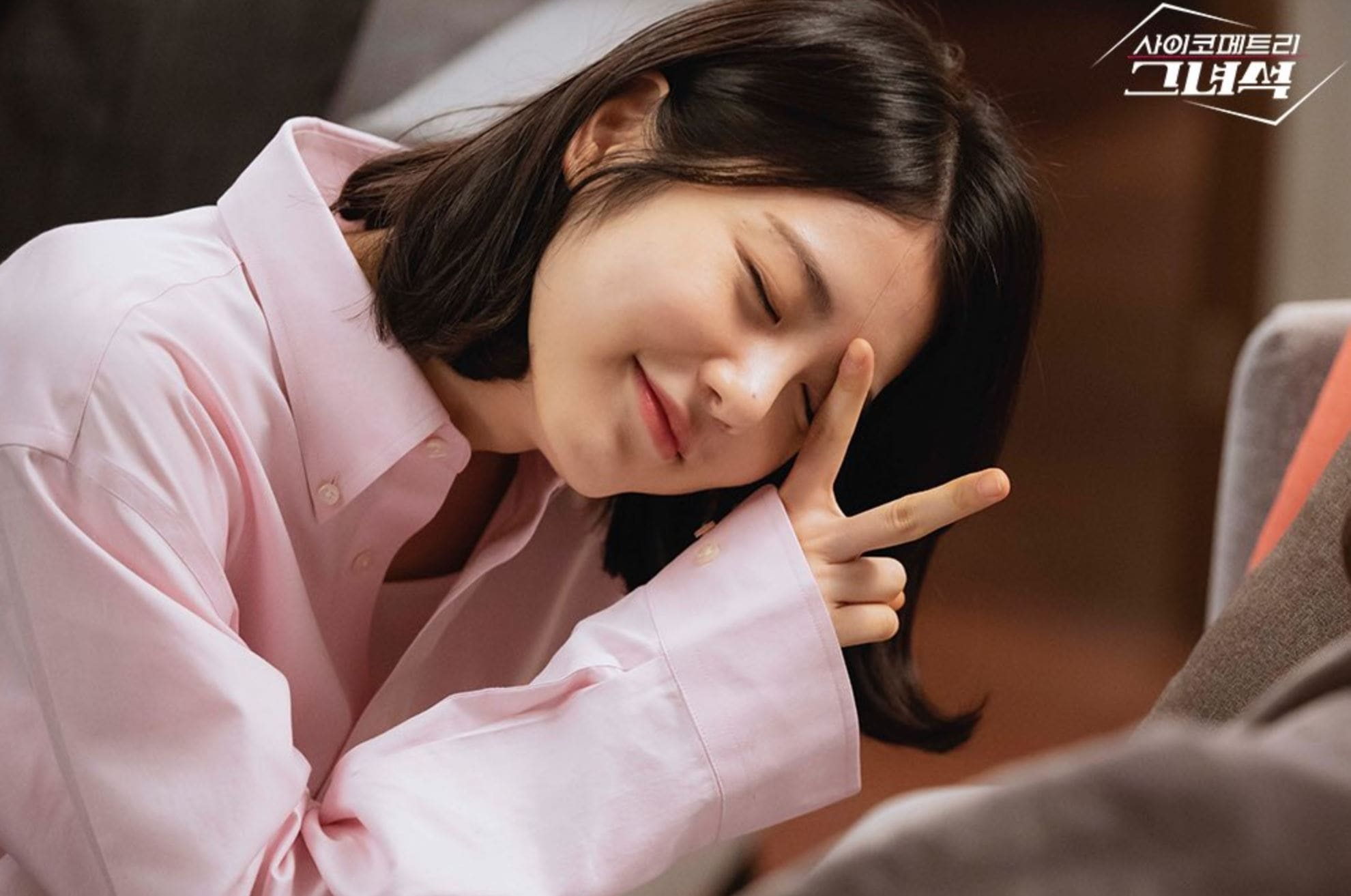 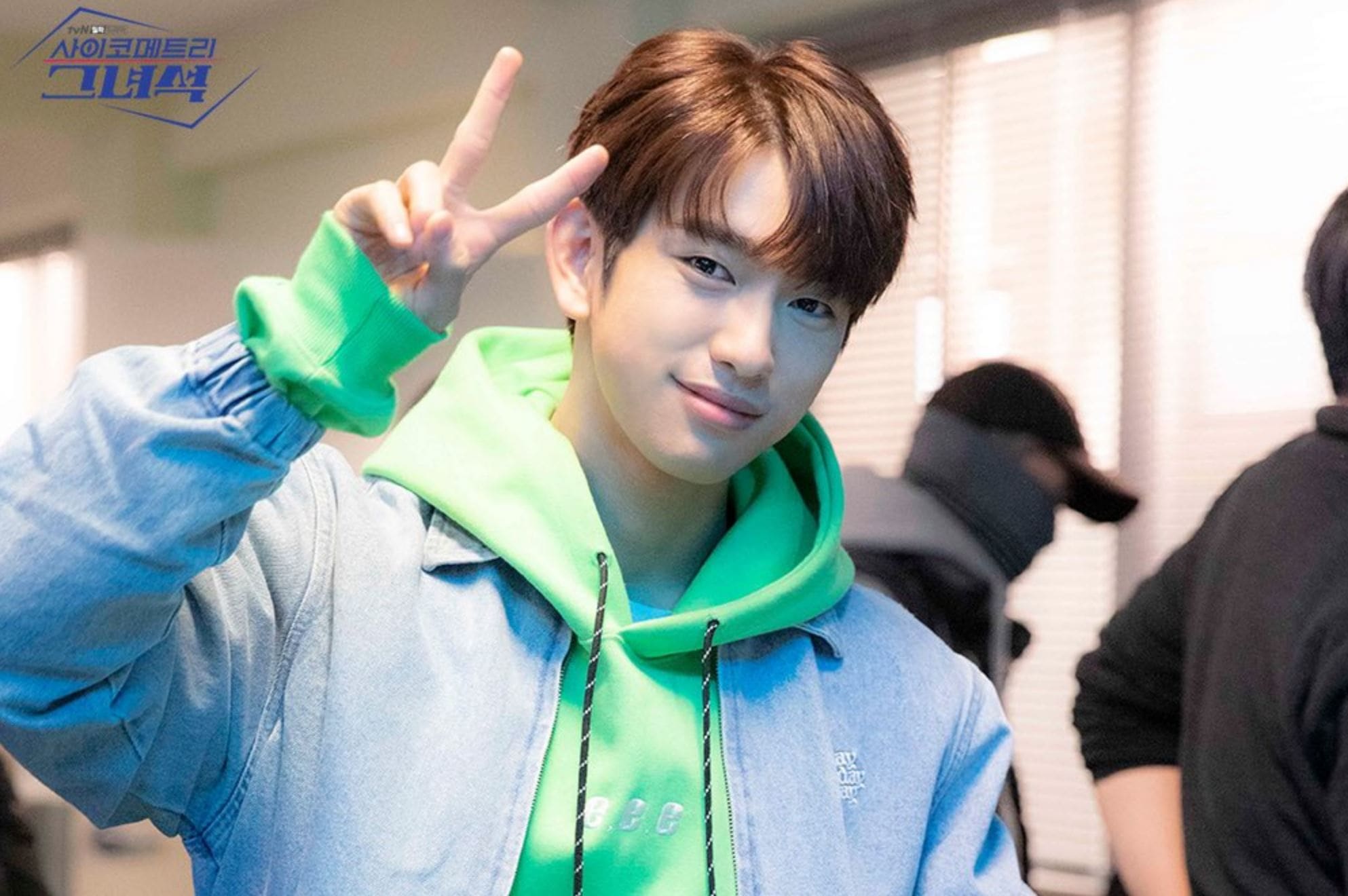 The new set of photos show the actors’ positive energy and includes a sweet couple photo of GOT7’s Jinyoung and Shin Ye Eun as well as adorable photos of the actors holding up V signs. Viewers are curious to find out if the two characters will be able to find a happy ending. 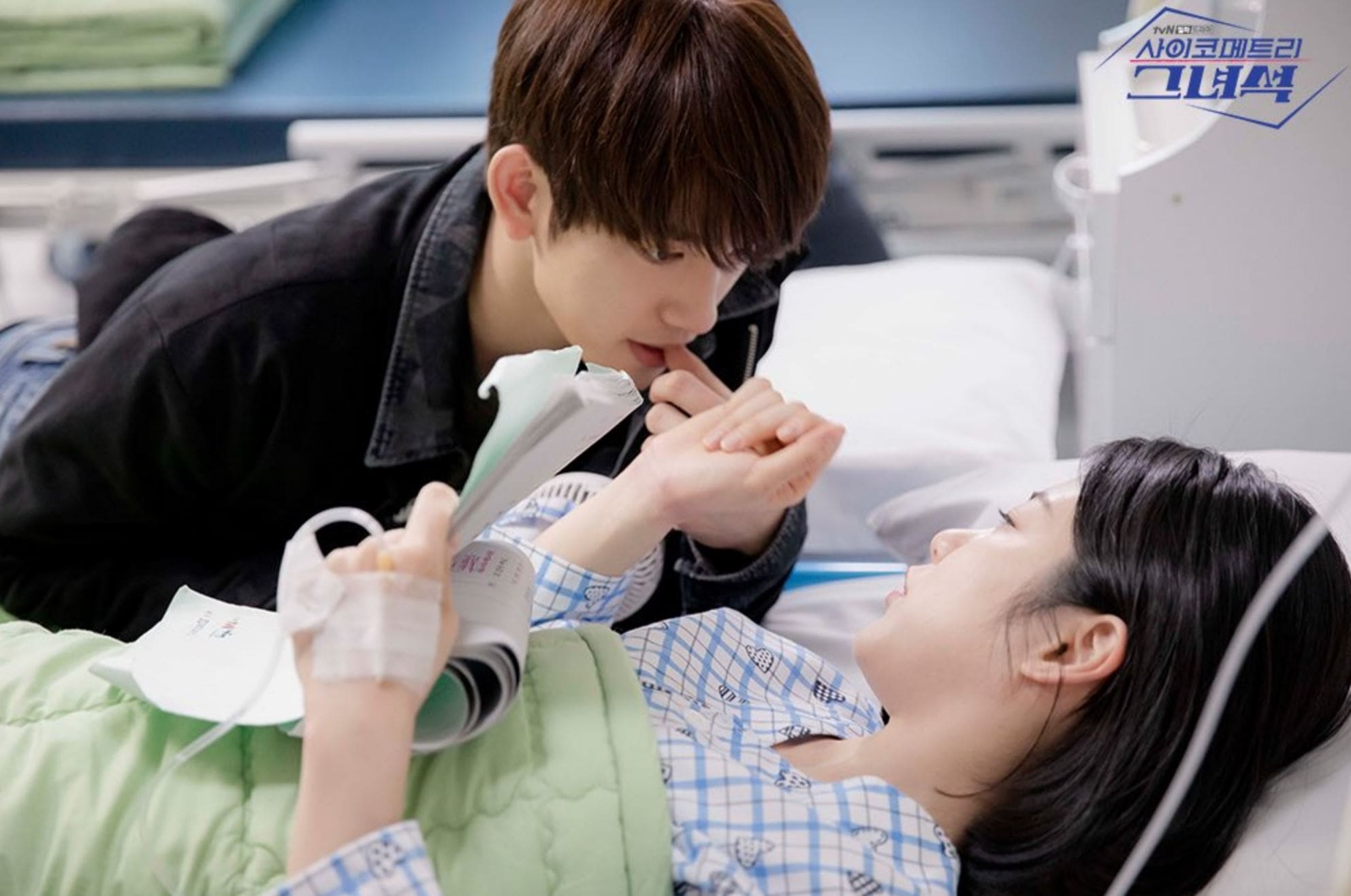 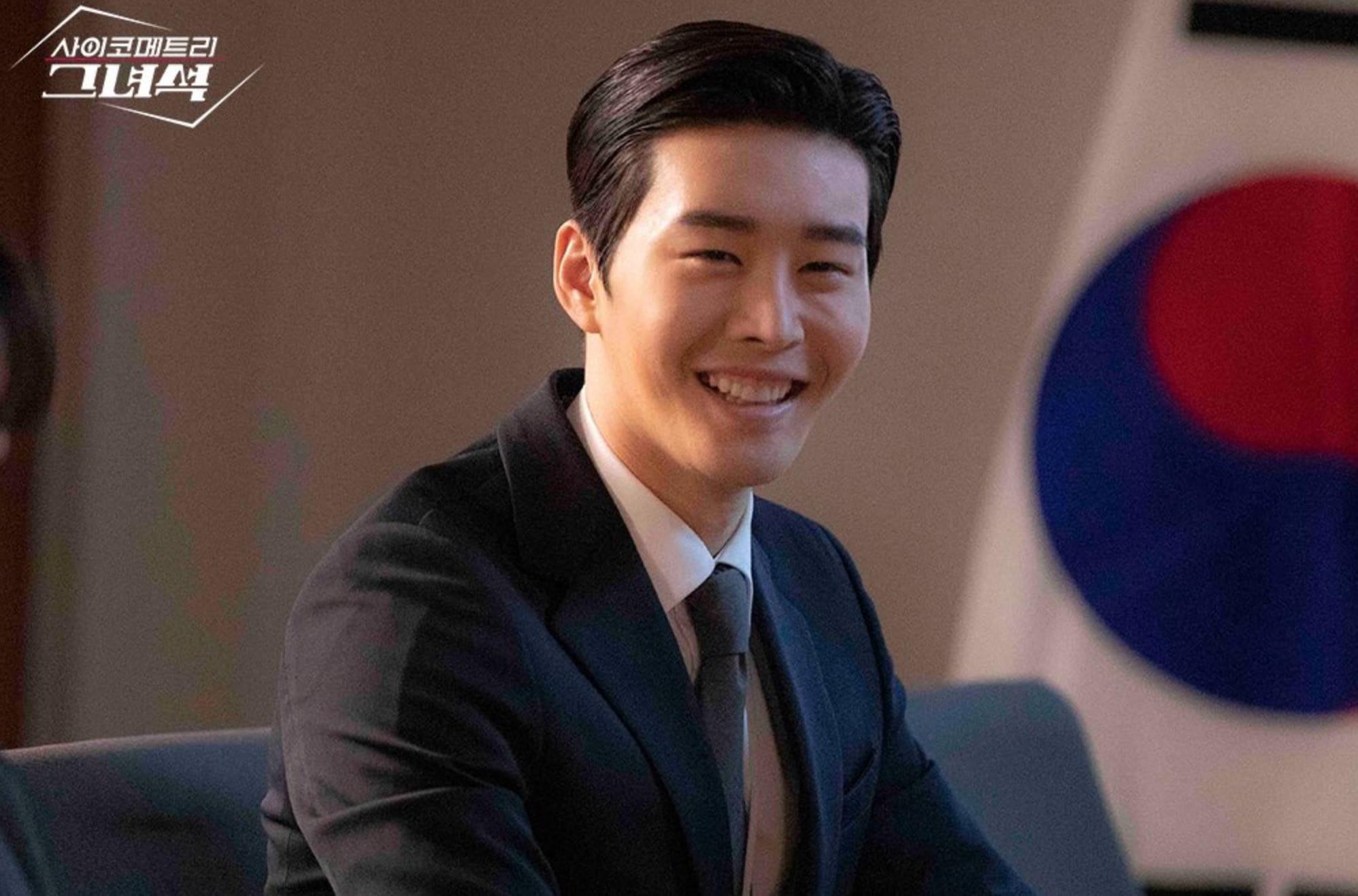 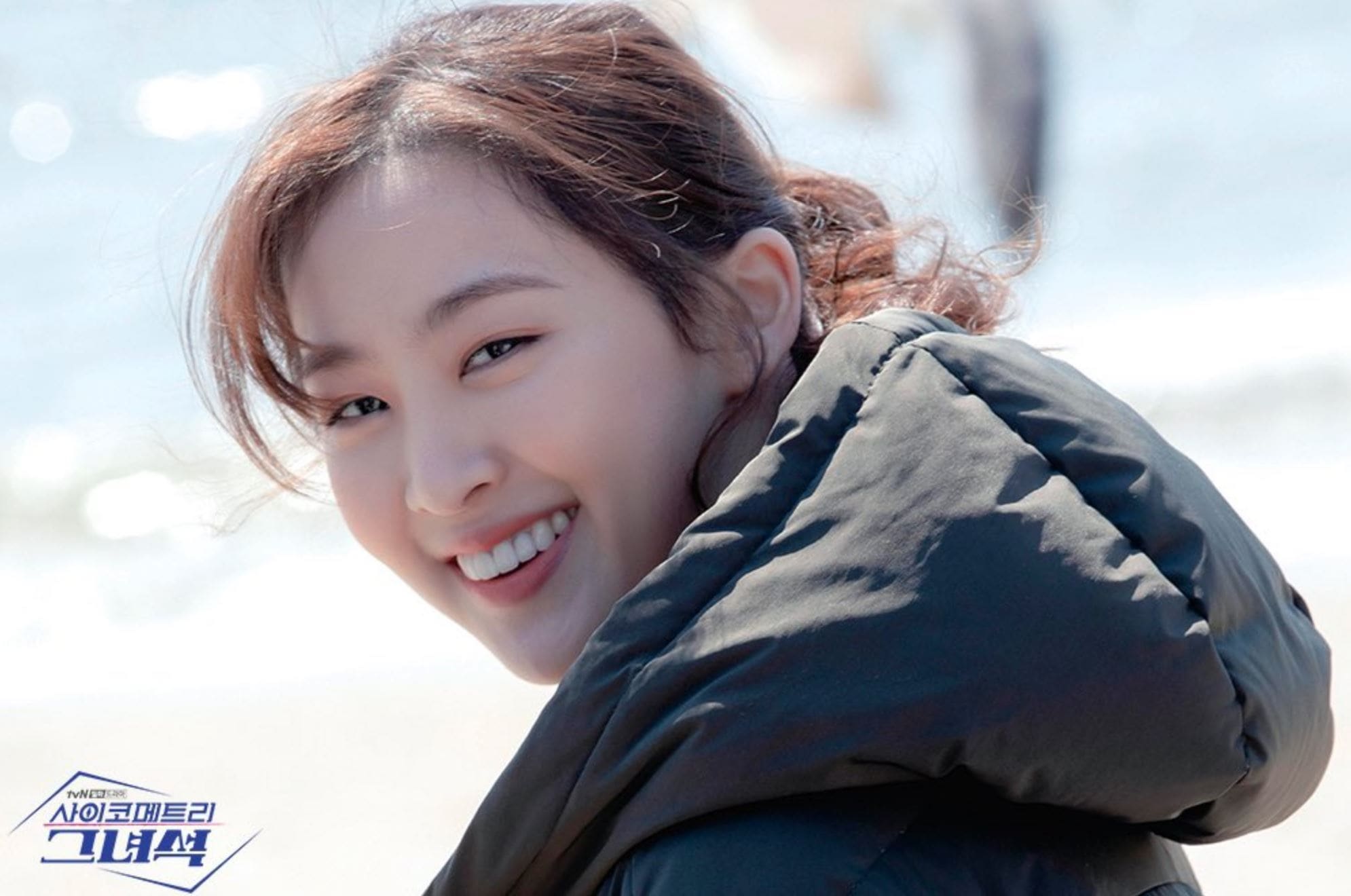 Furthermore, photos of Kim Kwon and Dasom smiling brightly caught the attention of viewers. Kang Sung Mo (played by Kim Kwon) is someone who suffered from alexithymia as a child and harbors intense anger towards Kang Geun Taek (played by Lee Seung Joon). Kang Geun Taek shocked viewers in the latest broadcasts when he killed Eun Ji Soo (played by Dasom). Despite the characters’ misfortunes, the actors couldn’t help but show their dazzling smiles behind the scenes. 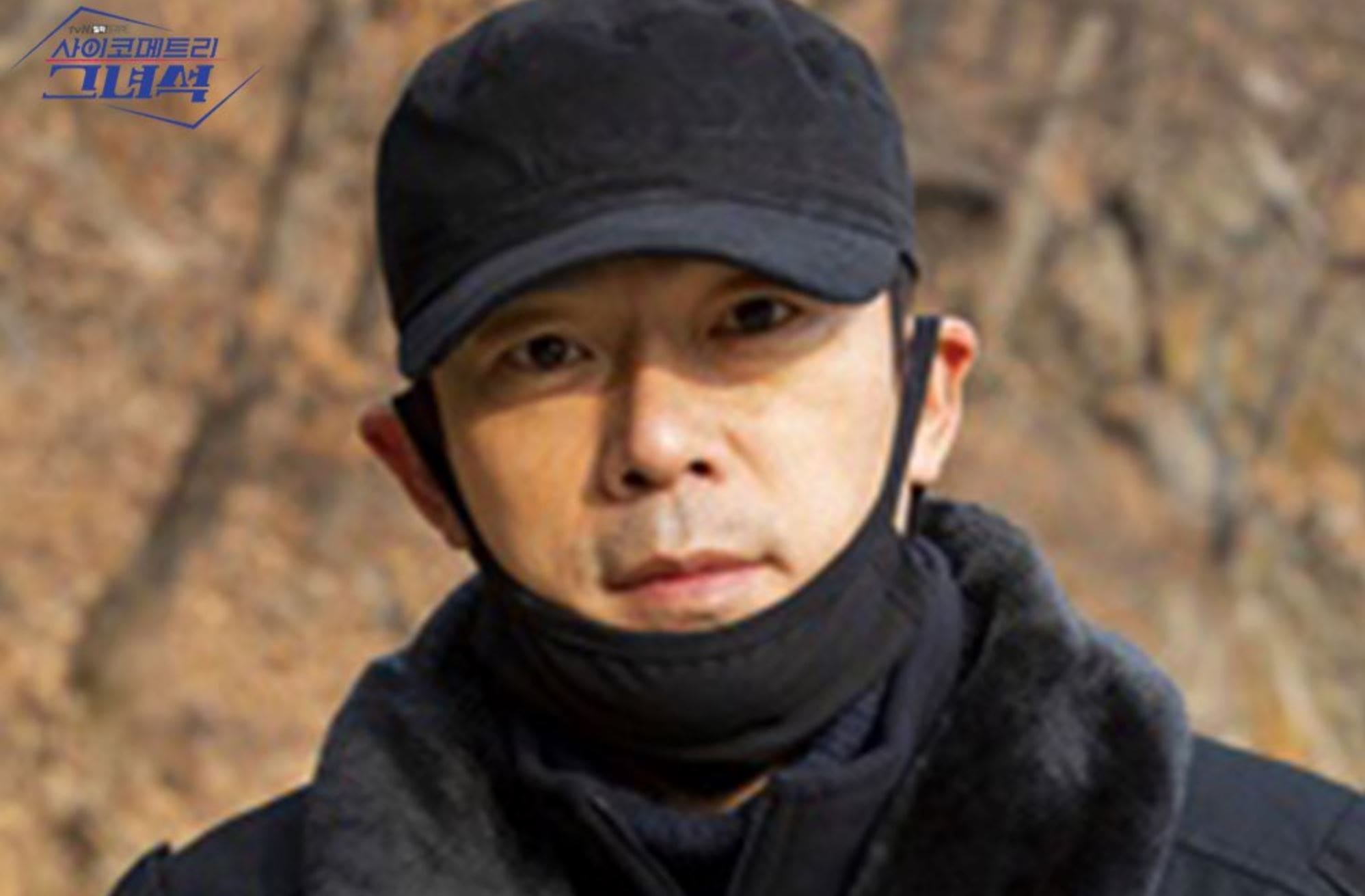 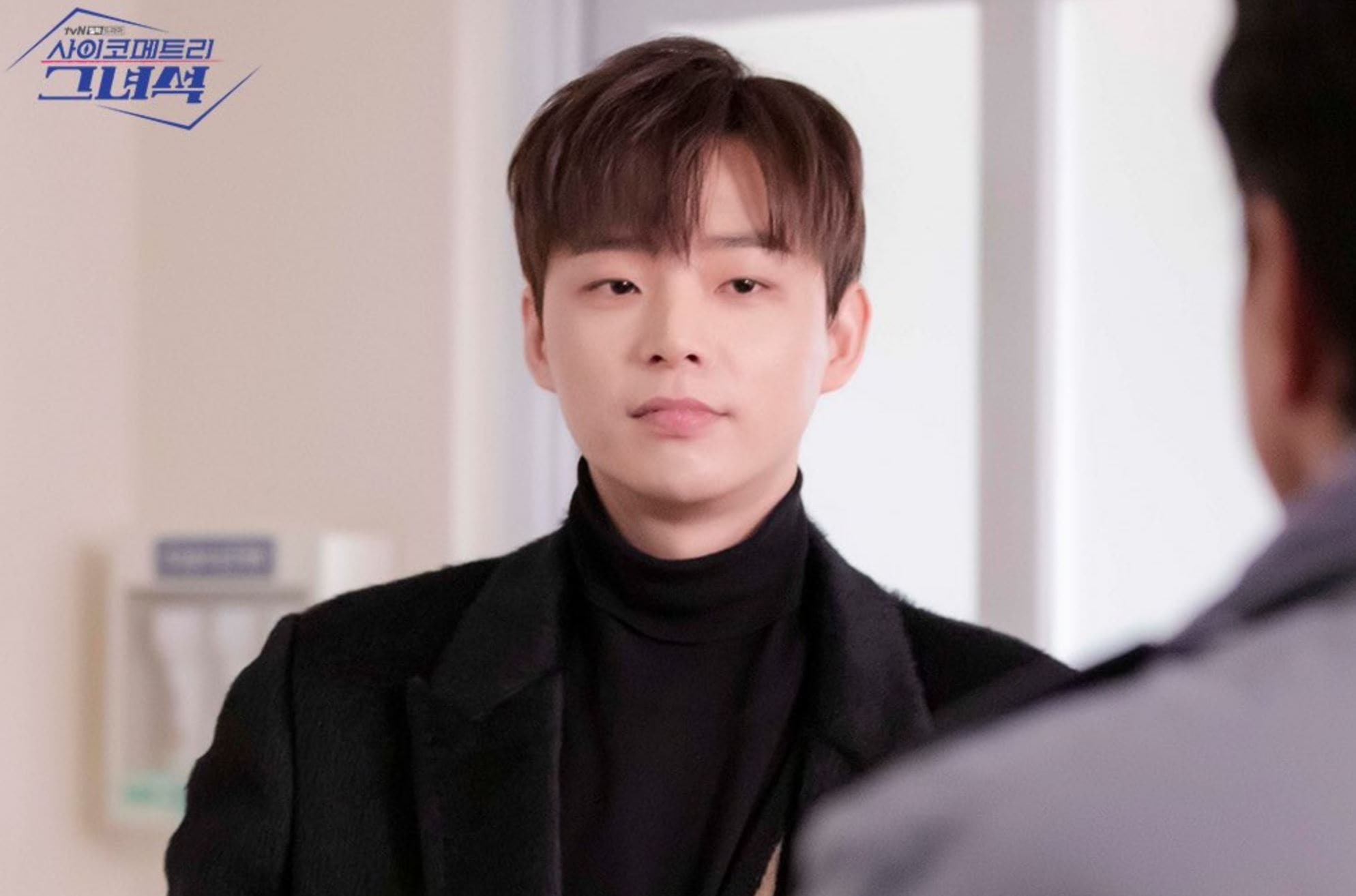 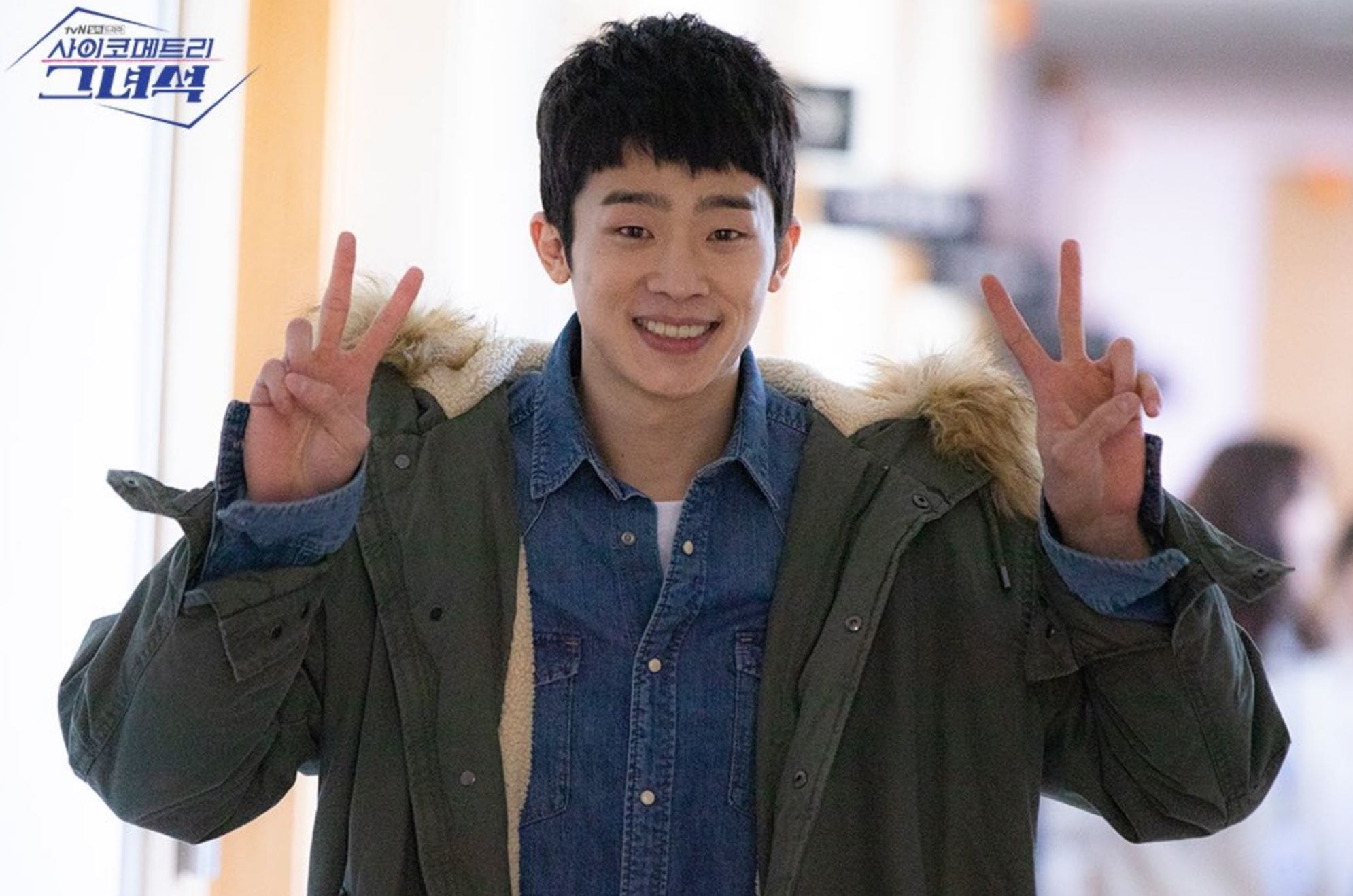 Other photos also captured the talented actors that made “He Is Psychometric” shine, including Lee Seung Joon, who made viewers shiver every time he appeared, and Uhm Hyo Sup, who had the ease of a veteran actor. 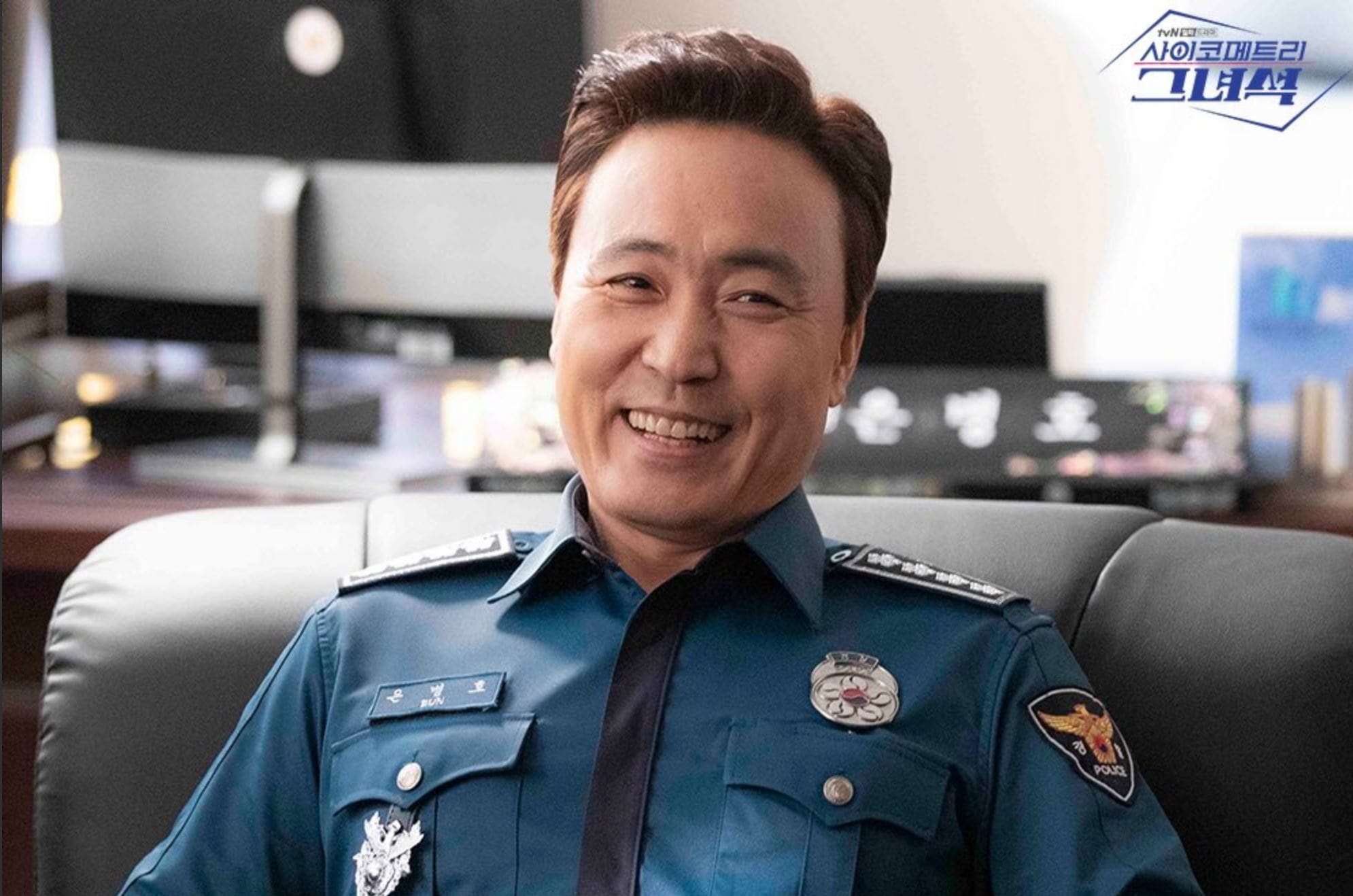 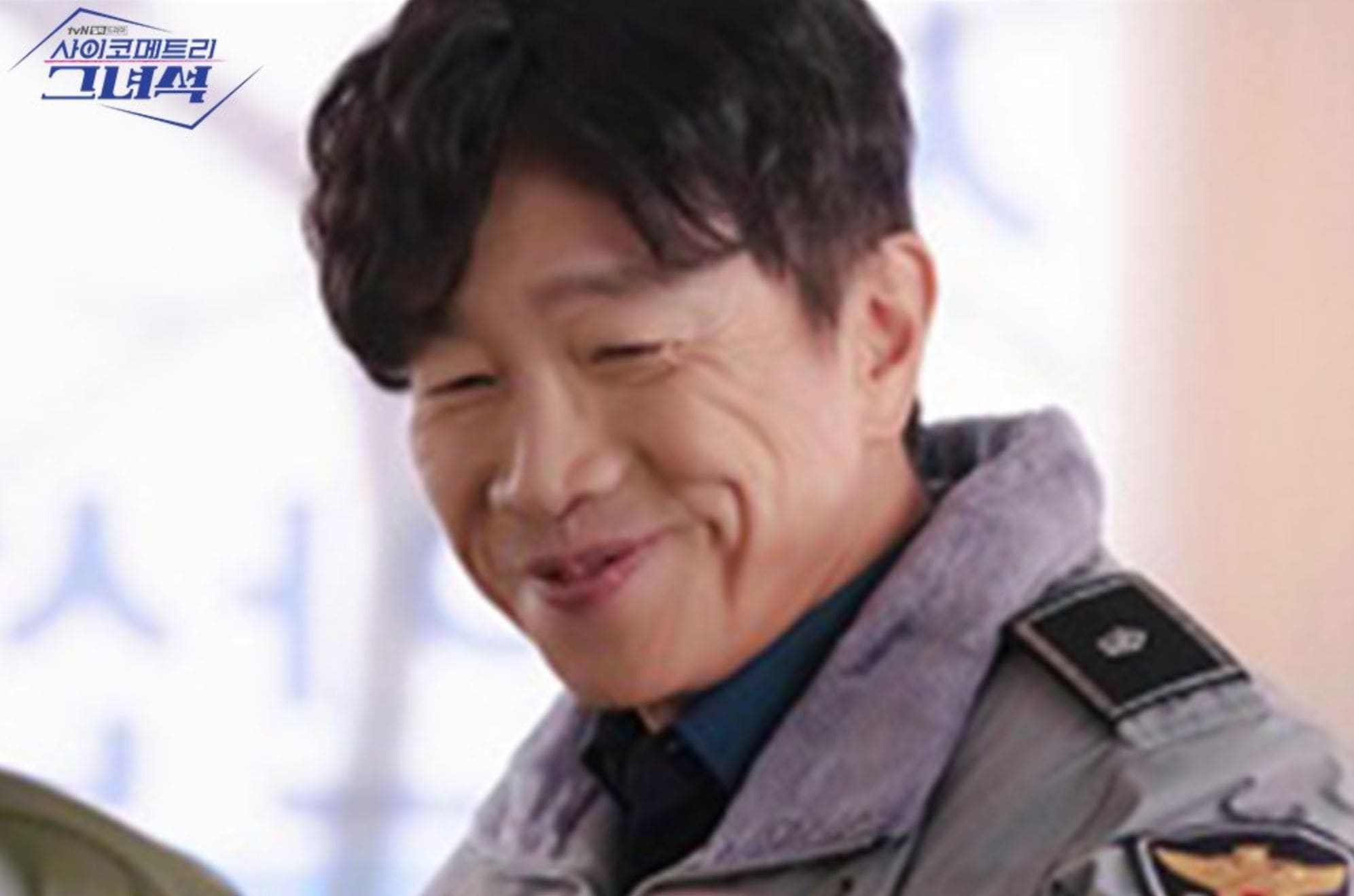 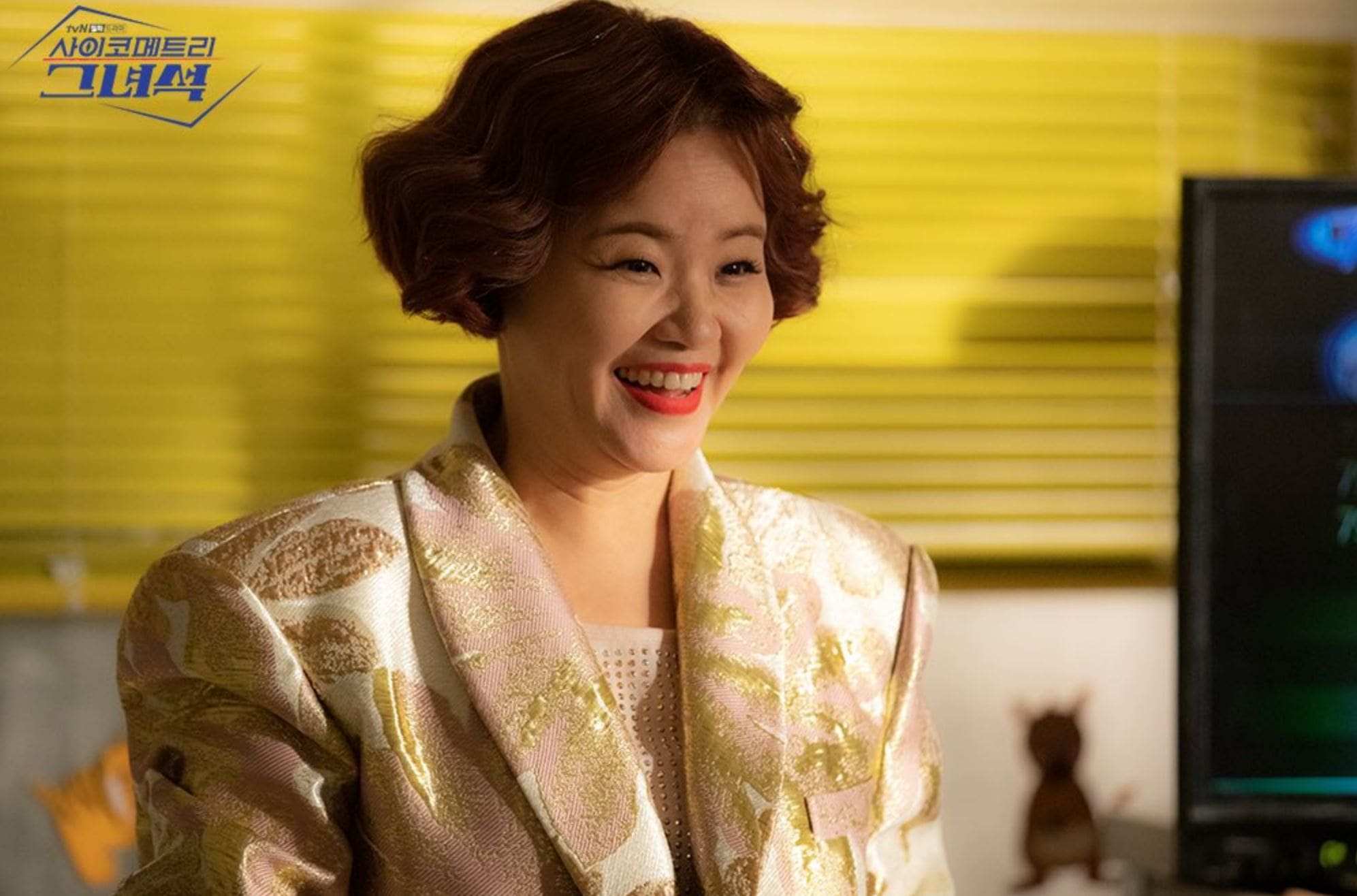 The behind-the-scenes stills also showed Jung Suk Yong, who acted skillfully with his gaze, Jeon Mi Sun, who showed off her detailed acting, Park Chul Min with his hidden charisma, comical Kim Hyo Jin, and Jang Eui Soo from the special investigation department. Not to mention, Jo Byung Gyu, who played the younger version of Kang Sung Mo, also made viewers smile with his thumbs up pose. 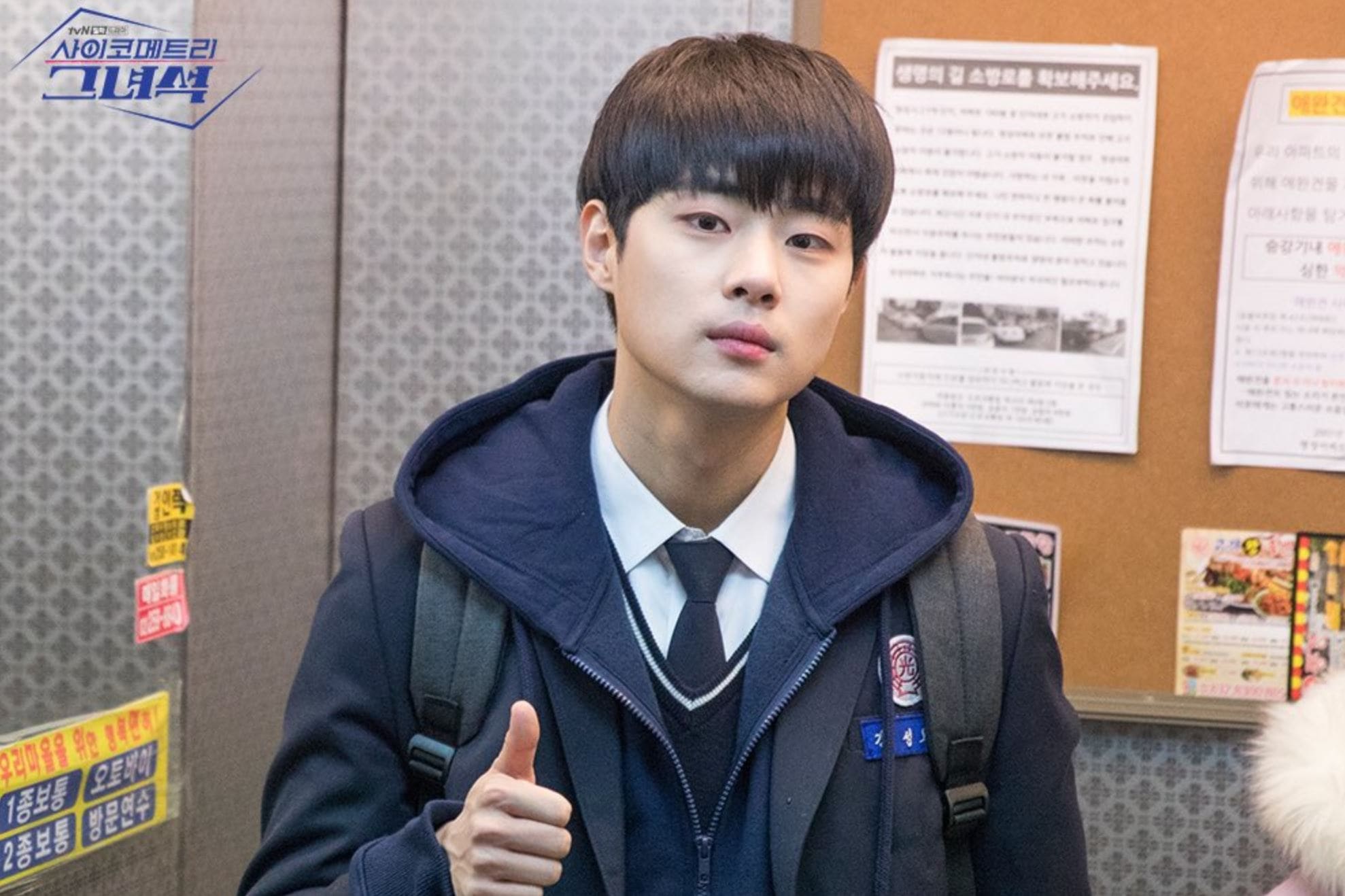 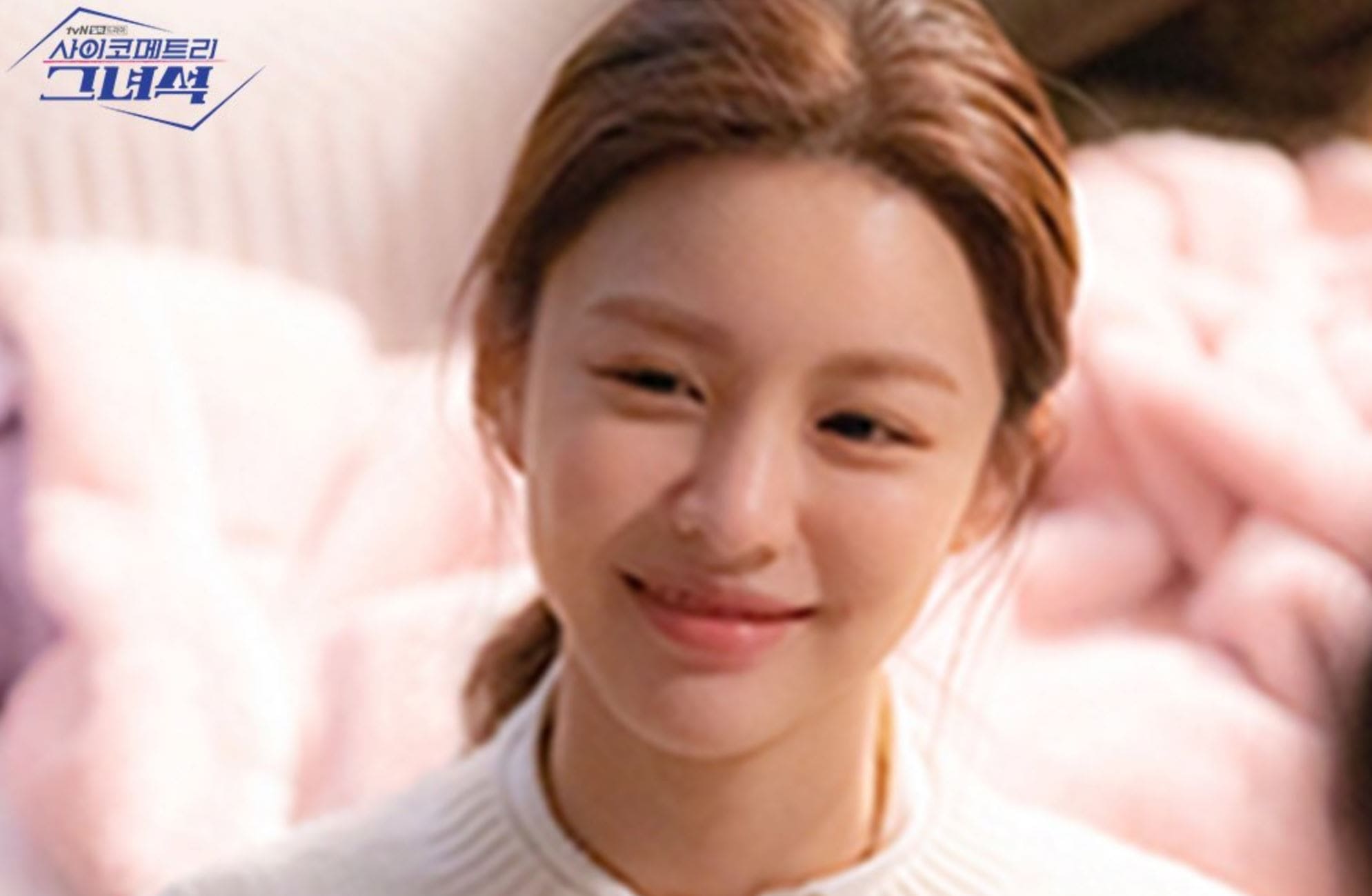 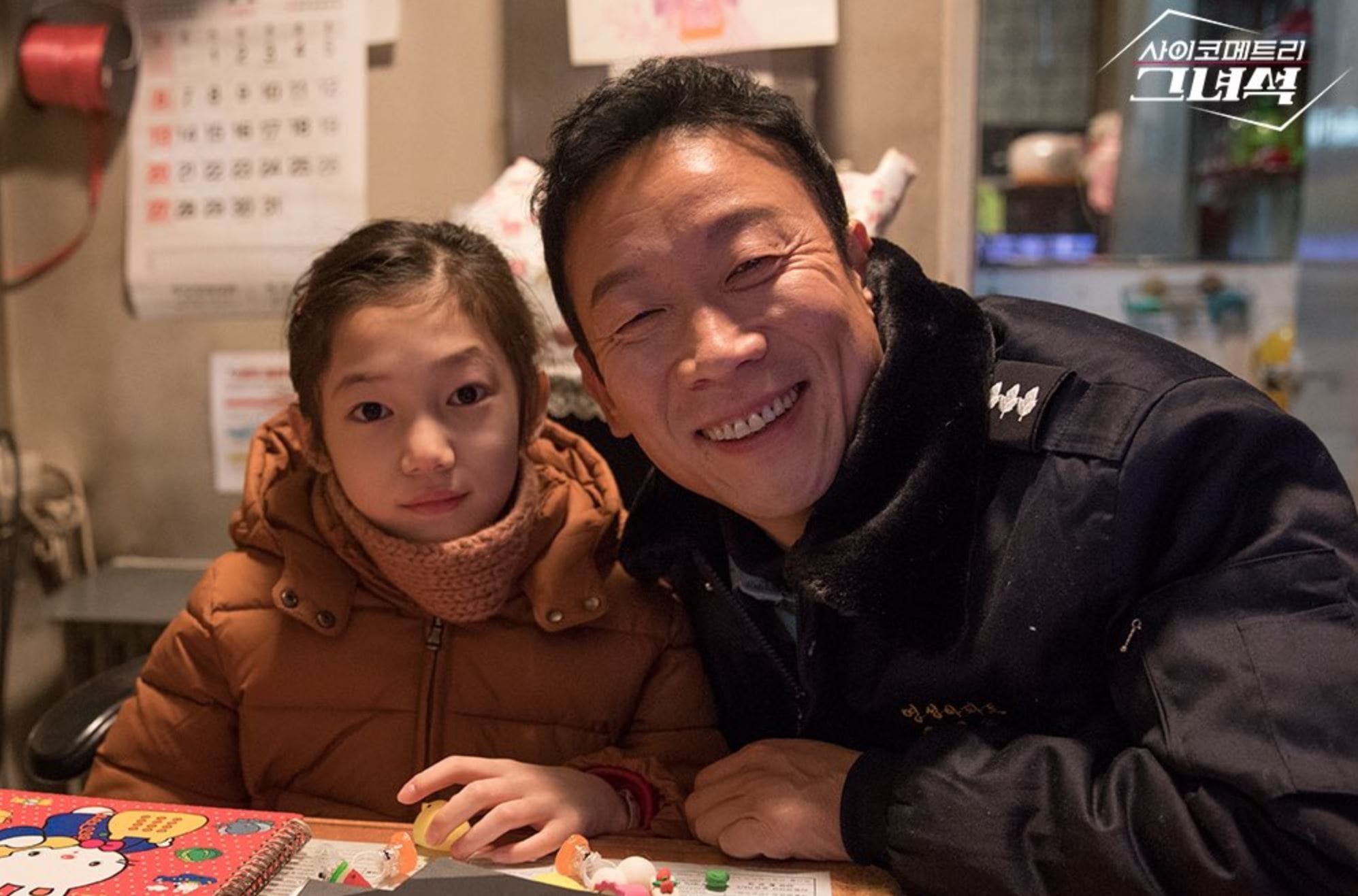 “He Is Psychometric” boasts bright energy behind the scenes despite its dark and shocking story. It airs every Monday and Tuesday at 9:30 p.m. KST. Catch the latest episode below!