Watch: IZ*ONE’s Miyawaki Sakura And Chungha Meet For The First Time And Dance To “Gotta Go” Together 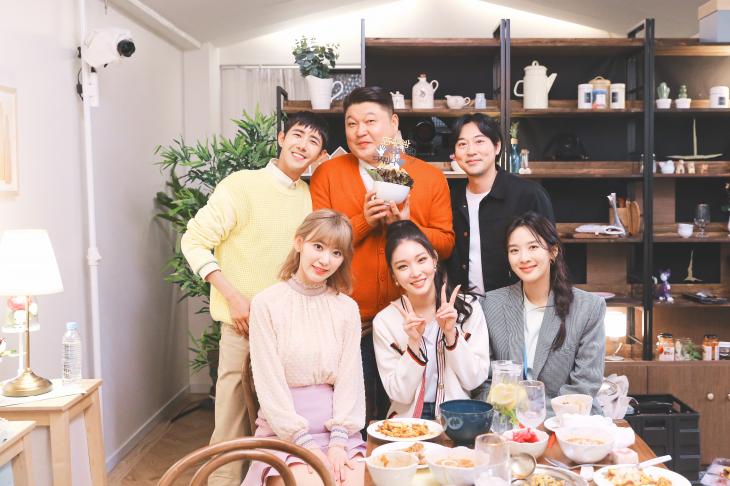 In the pre-released video for the upcoming episode of “Everyone’s Kitchen,” Kang Ho Dong starts off by commenting that Chungha is Miyawaki Sakura’s direct senior from Mnet’s “Produce 101,” to which Chungha adds that she supported Miyawaki Sakura a lot. She says, “I thought I might not be able to see you today, and that would have been such a shame.”

Miyawaki Sakura also shyly reveals that all the IZ*ONE members are fans of Chungha, and Chungha replies in the like manner saying that she also enjoys watching IZ*ONE. At Kang Ho Dong’s prompting, Miyawaki Sakura proceeds to show that she knows the dance to Chungha’s hit “Gotta Go,” and Chungha reacts enthusiastically. Kwanghee finally asks, “Could you two show us together?” 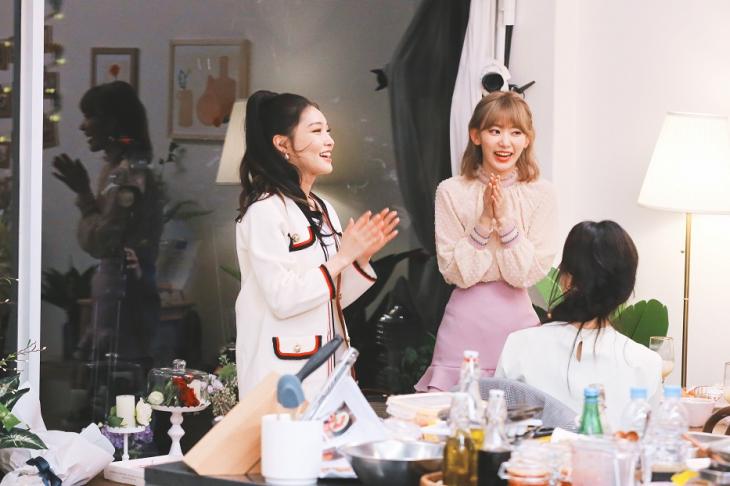 With “Gotta Go” playing in the background, the two idols perform the dance together, and Miyawaki Sakura shyly looks at Chungha, who gets immersed in the performance.

When Kang Ho Dong also asks about whether or not the I.O.I members have been able to reunite after going their separate paths, Chungha replies, “Unfortunately, there hasn’t been a time in which we could all meet in a private setting, but thankfully when ‘Produce 48’ was airing, there was a time when we filmed a VCR showing everyone from I.O.I to Wanna One. Besides that moment, because everyone [is so busy], our schedules didn’t work out.” She expressed how unfortunate it was that it had been too difficult to coordinate everyone’s schedules during the three years since their promotions came to an end.

The full episode of “Everyone’s Kitchen” will air April 28 at 7:40 p.m. KST. Watch the preview below!