OCN’s weekend drama “Kill It” has released new stills of Jang Ki Yong standing at crossroads as he will have to make a decision on what to do for his future.

There is just once episode left of the series, which followed the story of assassin-turned-veterinarian Kim Soo Hyun (Jang Ki Yong) and detective Do Hyun Jin (Nana), who is tracking down a serial killer.

In the previous episode, Do Hyun Jin discovered Kim Soo Hyun’s secret that he is indeed a killer. He now has to make a decision whether he will admit that he is a serial killer behind multiple murders, if he will disappear without a trace, or if he will continue his revenge against Do Jae Hwan (Jung Hae Kyun).

Entering a secret room Kim Soo Hyun had hidden away in his veterinary clinic, Do Hyun Jin had confirmed with her own two eyes that Kim Soo Hyun was a murderer. She sharply asked him, “Nine years ago, were you at the site of the pension murder? Were you the one who killed Min Hyuk?” However, Kim Soo Hyun couldn’t say a word. Although he had been at the site, he knew that nothing would change even if he told Do Hyun Jin the truth that it hadn’t been him who killed Min Hyuk.

The new stills show Kim Soo Hyun seeming to make a decision, though it is unclear what that decision is. He even takes off his cap and appears to point his gun at something, making viewers curious to know how the drama will end. 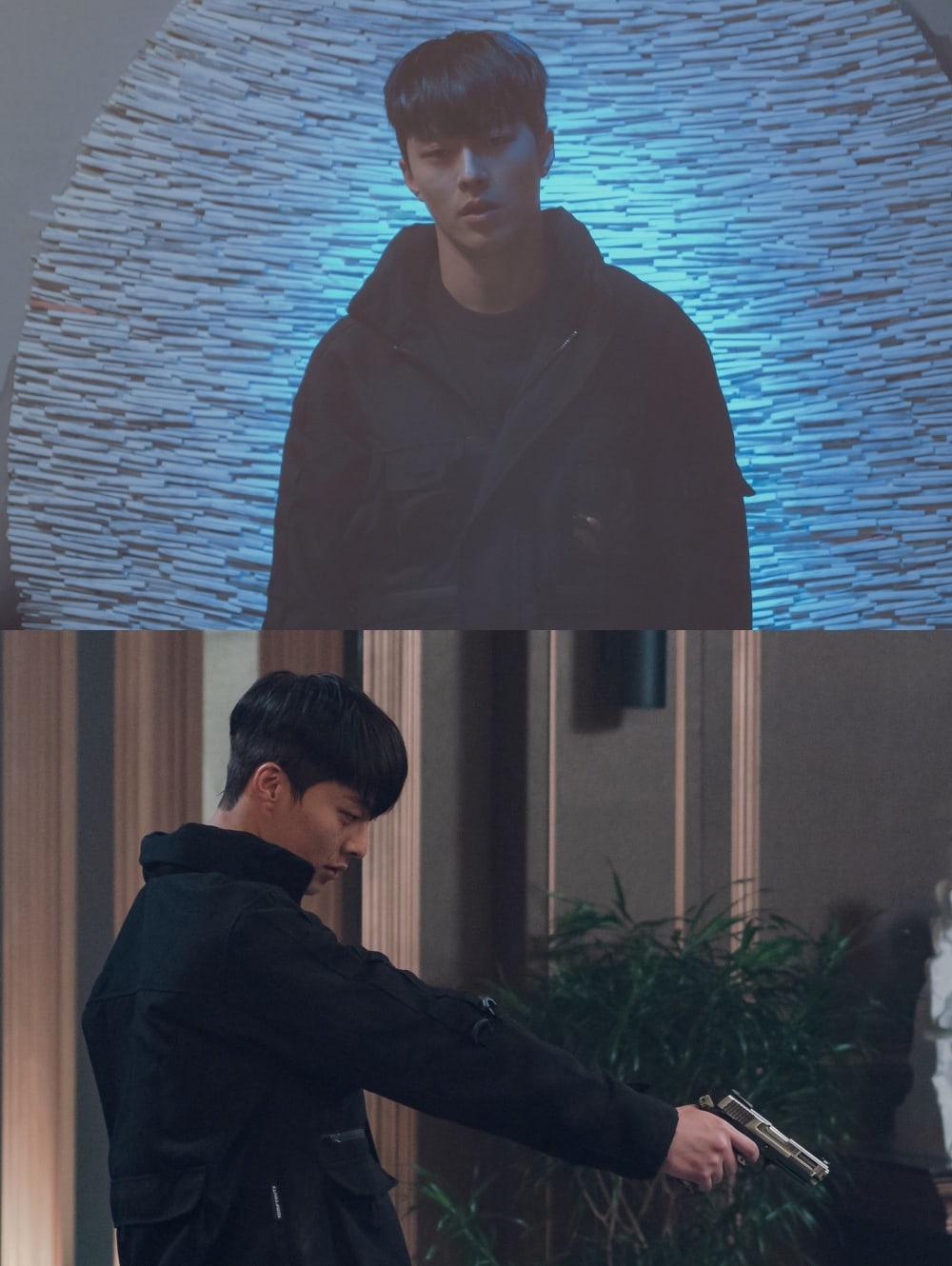 Jang Ki Yong
Kill It
How does this article make you feel?