N.Flying Talks About Their Family-Like Bond And What Kind Of Band They Want To Be Remembered As

N.Flying shared their thoughts on their friendship and career with The Star.

For the May issue of the magazine, N.Flying showcased their boyish charms with simple, neat looks. They also portrayed spring vibes by wearing floral prints and posing with flowers and plants.

In the accompanying interview, Lee Seung Hyub talked about the group’s hit “Rooftop,” saying, “It’s the most natural and clean amongst stimulating songs, and it has sincerity. I worked on the song hoping that this music would comfort someone.” Cha Hoon made everyone laugh with a witty comparison by adding, “It feels like beef-bone soup noodles in between fire chicken noodles.”

When asked about the moment they won first place with “Rooftop,” N.Flying replied, “It was like a dream and didn’t feel real. Every second was overwhelming and exciting like watching the World Cup.” 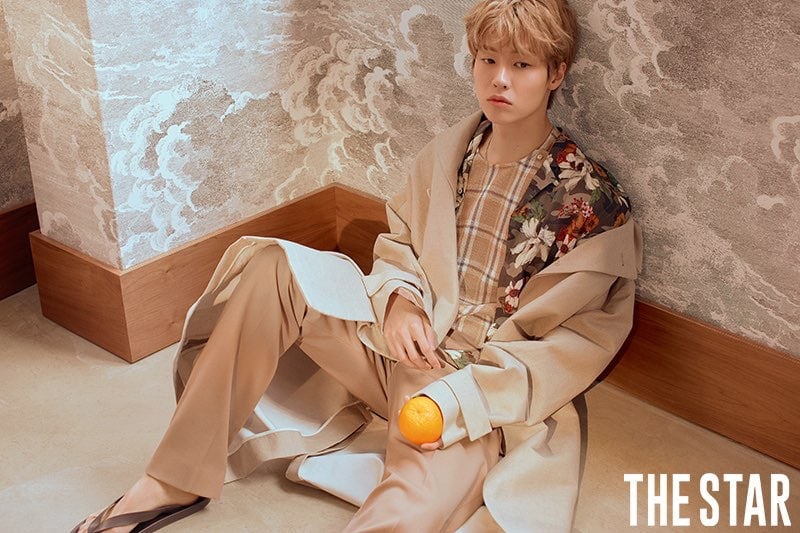 N.Flying also talked about how close the four members are to one another. “We know just by looking at each other’s eyes,” said the members. Cha Hoon explained, “We’re basically family. We’re just not related by blood.”

On the difference of opinion between the group, Lee Seung Hyub said, “I feel responsible about this since I’m the leader. We fought a lot in the past, but the members trust and follow me these days even if our opinions are different.” The other members added, “When Seung Hyub says something, we think that there must be a reason why he said it.”

The group was then asked about which point of their band career they think they’ve reached, and all four members answered, “We think this is just the beginning.” As for what kind of group they want to be remembered as, Lee Seung Hyub said, “A band that doesn’t change and never loses their smiles.” Cha Hoon answered, “A band that can be together from a young age to an old age,” while Kim Jae Hyun added, “A band that’s like the sky.” Yoo Hwe Seung concluded, “A band that makes people exclaim, ‘Wow~'” and ended the interview with laughter. 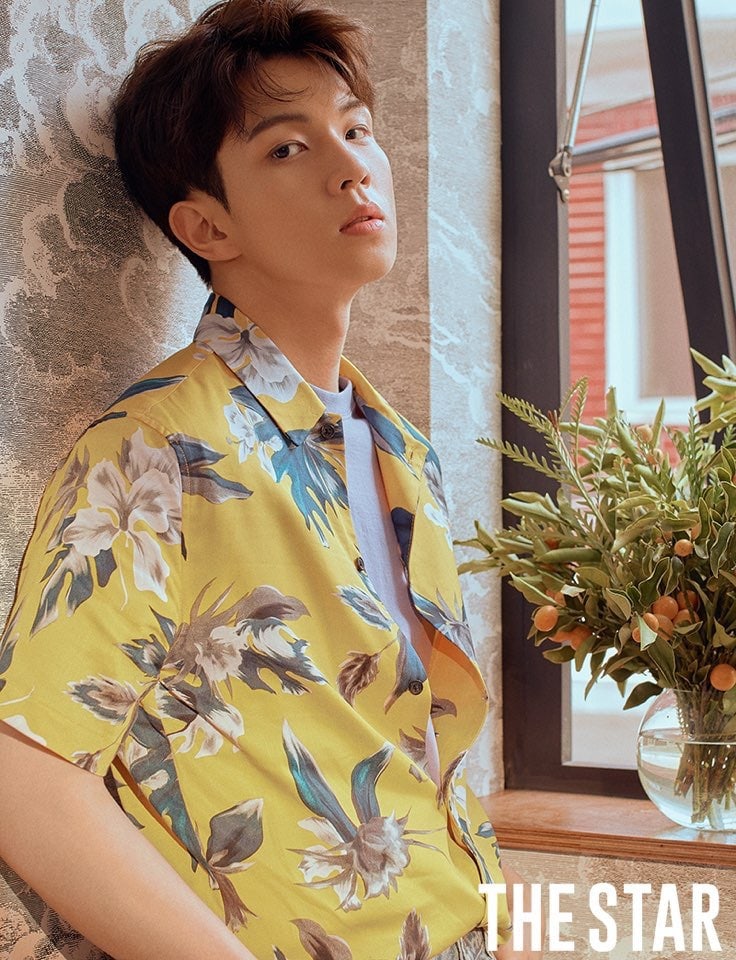 N.Flying
The Star
How does this article make you feel?