Nam Tae Hyun and Jang Jae commented on the beginning of their relationship.

On April 22, it was confirmed that Nam Tae Hyun and Jang Jae In began dating while filming the show.

PD Kang Koong said, “I congratulate the two of them [on their relationship]. I hope they’ll continue their beautiful love for a long time. At my first meeting with Jang Jae In, she said she would work hard to play the role of cupid but things unintentionally turned out like this.”

“Studio Vibes” is a romance reality program about 10 male and female musicians who spend time together, and will tell stories of music, love, and youth. The show will premiere on May 1 at 11 p.m. KST. 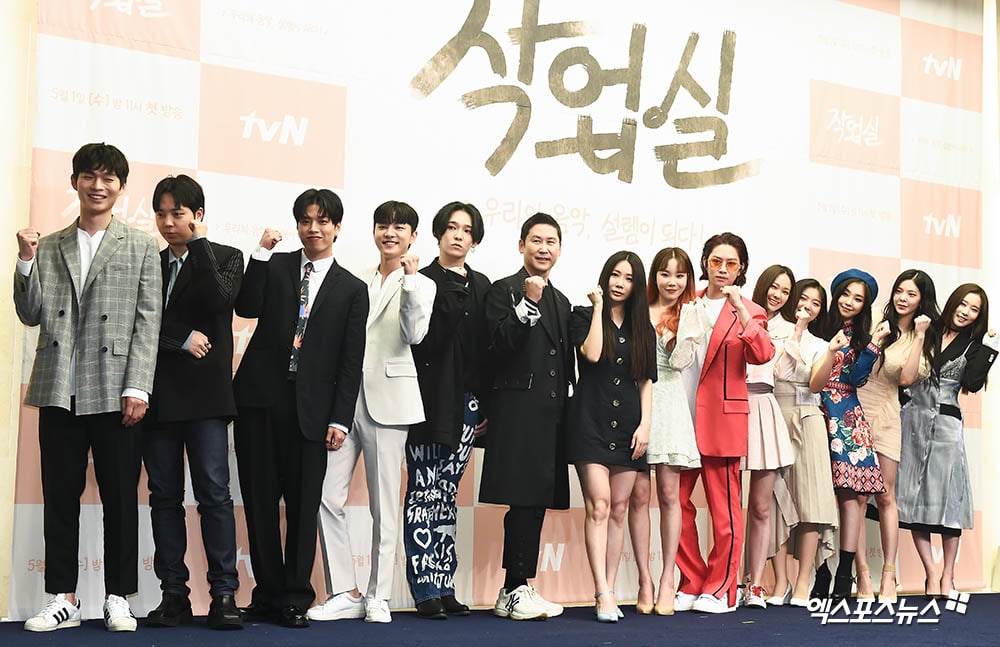 Nam Tae Hyun
Jang Jae In
XPN
How does this article make you feel?