Model Go So Hyun Talks About Starring In BTS’s “Boy In Luv” MV, Her Role Models, And More

Go So Hyun started off the interview by talking about her daily life. The model said, “Work, exercise, and eat. This is everything. I spent some time just eating and traveling, but I wanted to get back into shape, so I’m working out and eating healthy again. I currently weigh five kilograms (approximately 11 pounds) more than I used to when I actively worked as a model.” 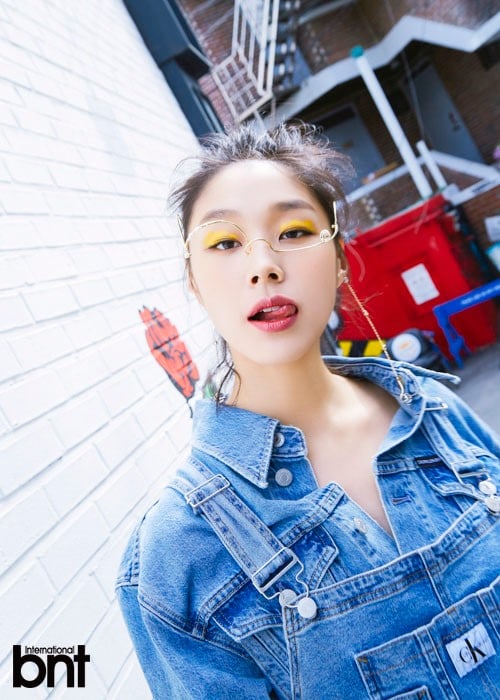 Go So Hyun, who studied computer science at Ewha Womans University, talked about how she got into modeling. She said, “I entered college, but I didn’t find my major interesting. I traveled a lot, but in order to travel, you need money. I started modeling as a part time job. After I took a semester off, my sister encouraged me to participate in ‘Korea’s Next Top Model.’ It’s thanks to my sister’s recommendation that I became the person I am today.” 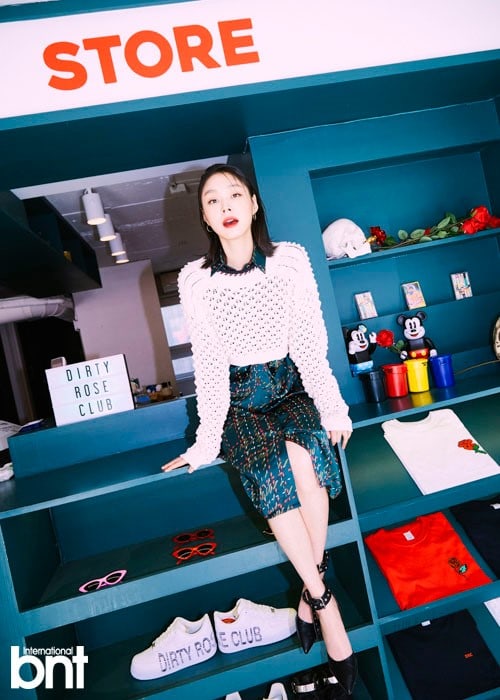 When asked if she regrets giving up on her initial dream of becoming a doctor, Go So Hyun answered honestly, “I regret it sometimes. Models have to consistently take care of their figures, but I like to eat a lot. Whenever I feel pressured about maintaining my figure, I think, ‘If I had studied harder, I would have become a doctor.'”

Go So Hyun also talked about starring in BTS’s music video for “Boy In Luv.” The model said, “[The BTS members] were very kind to me while filming. The song was good and so was the choreography. Some foreign fans still visit my social media accounts after watching the music video. I remember the music video because we were all wearing school uniforms. It was tiring at the time because we had to film all night long, but it was also really fun.” 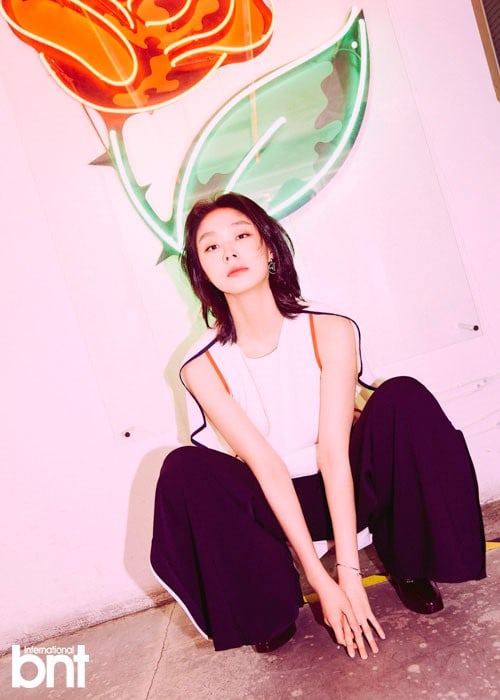 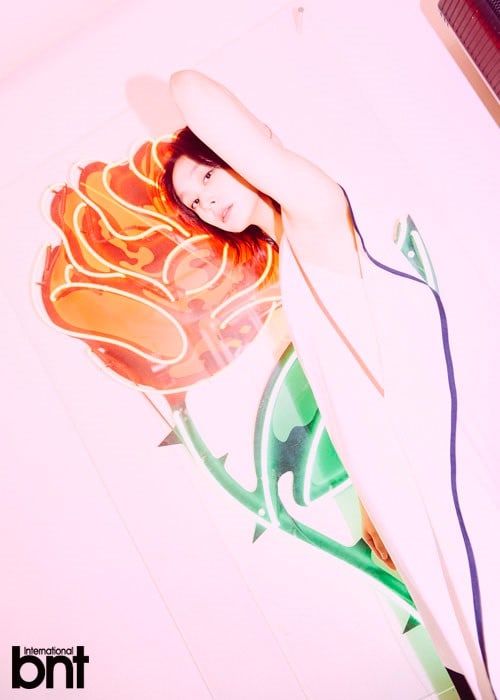 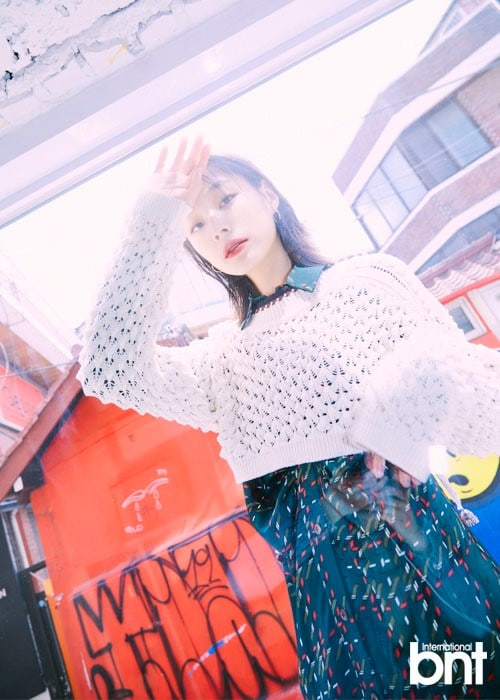 Go So Hyun also shared her wish to appear on “I Live Alone.” The model said, “If I were to appear on ‘I Live Alone,’ I would like to show [viewers] my life as a cat owner and a model, even though it might be boring.”

When asked if she has role models that she looks up to, Go So Hyun answered, “When it comes to acting, I consider Gong Hyo Jin and Kim Min Hee [as my role models], who do well in everything from modeling to acting. For variety shows, [I look up to] Jang Yoon Joo and Lee Hyun Yi. They are good at talking and full of wit. I like to appear on variety shows and find them fun, but I’m still lacking in that area.”

Watch Go So Hyun in “Boy In Luv” music video below!

BTS
bnt
Go So Hyun
How does this article make you feel?