GOT7’s Jinyoung, Shin Ye Eun, and Kim Kwon are about to face a tense confrontation as tvN’s “He Is Psychometric” draws to a close. 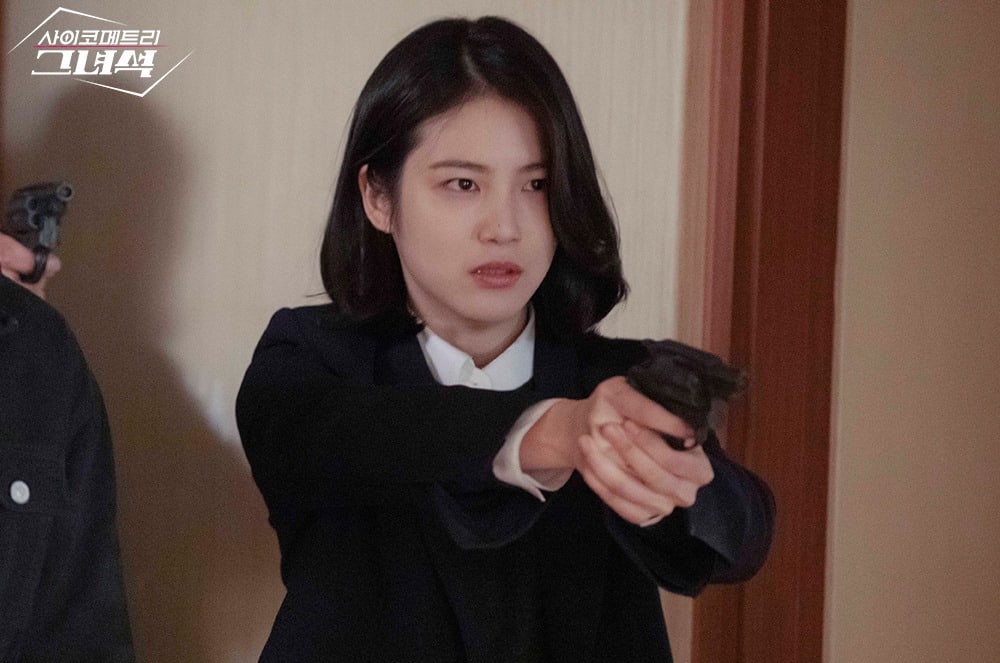 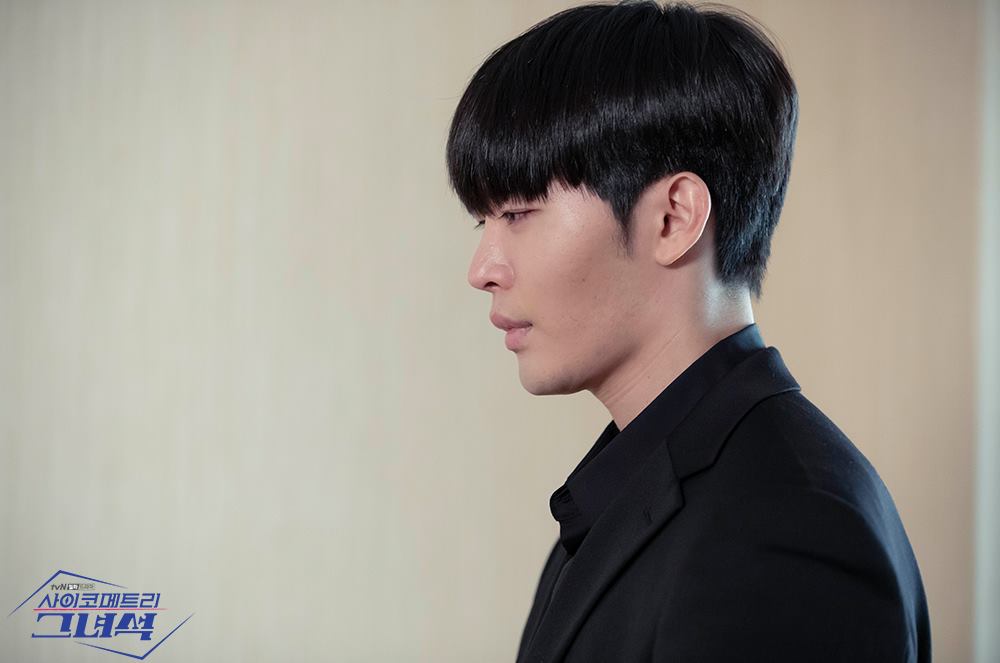 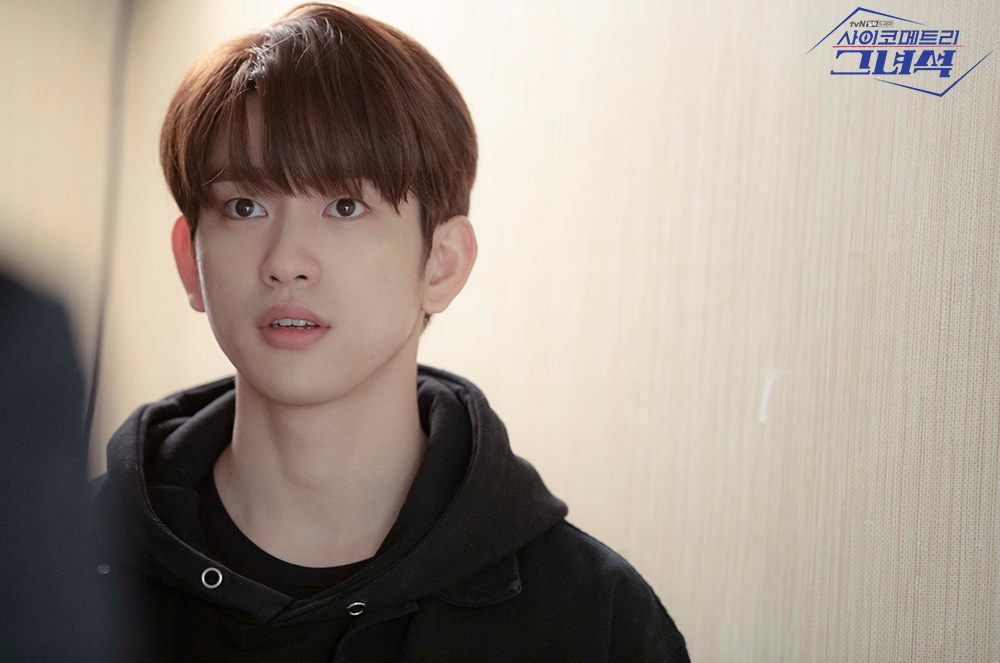 New preview stills of the finale show Yoon Jae In and Yi Ahn facing Kang Sung Mo at his hideout. Yoon Jae In points a gun at him with tears in her eyes, while Yi Ahn stares at him angrily. Kang Sung Mo looks down as if he has accepted and given up on everything.

The drama’s producers stated, “Please watch and see what kind of conclusion Yi Ahn, Yoon Jae In, and Kang Sung Mo will face after restlessly coming all the way to this point. We thank our viewers for providing [the drama] with lots of support and attention. Please tune in tonight for the final episode.” 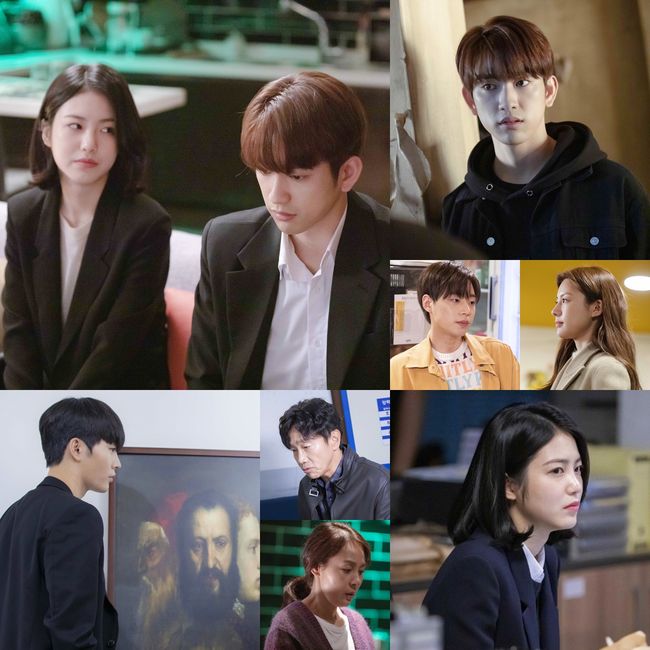 Here are a few points to look out for in the finale to make your experience of watching it more enjoyable.

First, it will be interesting to see how the complicated relationship between Yi Ahn and Yoon Jae In plays out. Though their fates became entangled in an unfortunate turn of events due to the fire in 2005, they eventually fell in love and became part of an investigative team together.

Second, Kang Sung Mo may receive his punishment if he allows Yoon Jae In and Yi Ahn to catch him, but there is also the possibility that he will end up making a different choice that cannot be reversed.

Third, viewers will see whether or not the truth of the Yeong Seong Apartment fire will be revealed and if the corruption of the police and prosecution will be exposed.

Lastly, the outcomes of the many supporting love lines may be revealed in the finale. One couple to look out for is Lieutenant Nam (played by Park Chul Min) and Yoon Jae In’s aunt Oh Sook Ja (played by Kim Hyo Jin). There is also Lee Dae Bong (played by Noh Jong Hyun), Yi Ahn’s wealthy friend who one-sidedly loves his former classmate Kim So Hyun, (played by Go Yoon Jung) who pushes him away.

GOT7
Kim Kwon
Jinyoung (GOT7)
Shin Ye Eun
He is Psychometric
How does this article make you feel?