Based on the popular Japanese manga series of the same name, “Absolute Boyfriend” is described as a “romantic melodrama disguised as science fiction.” The drama will tell the love story of Uhm Da Da, a special effects makeup artist who has grown hard-hearted after being wounded by love (played by Girl’s Day’s Minah), and Zero-Nine, a humanoid robot built to become the ideal boyfriend (played by Yeo Jin Goo).

Hong Jong Hyun will also star in the drama as Ma Wang Joon, an A-list actor who attempts to live his life as emotionlessly as a robot. In spite of his immense popularity, Ma Wang Joon is painfully lonely due to a unique secret that he hides from the world.

On May 1, “Absolute Boyfriend” revealed new stills of Hong Jong Hyun in his role as Ma Wang Joon. The stills show Ma Wang Joon on set, preparing to film a scene in a villain’s lair. His sharp white coat, bright green neck tattoo, and the steely look in his eyes all contribute to the character’s tough, unapproachable aura. 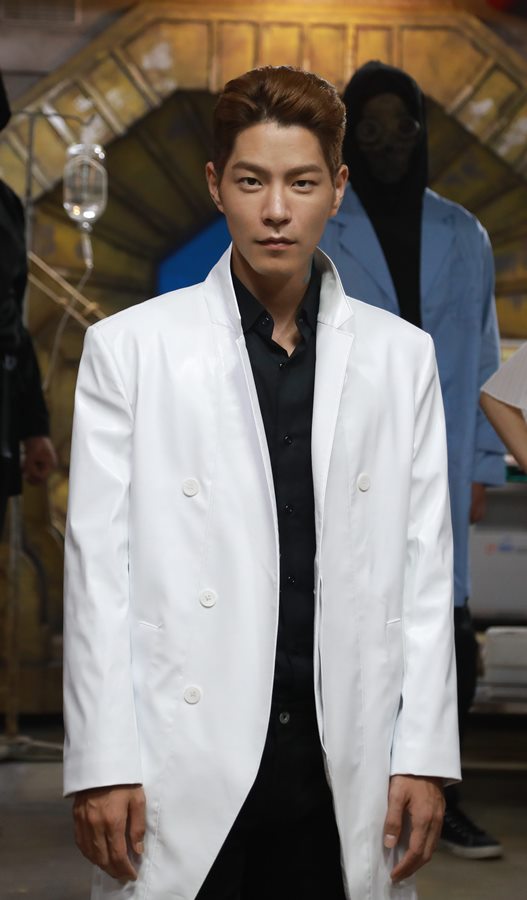 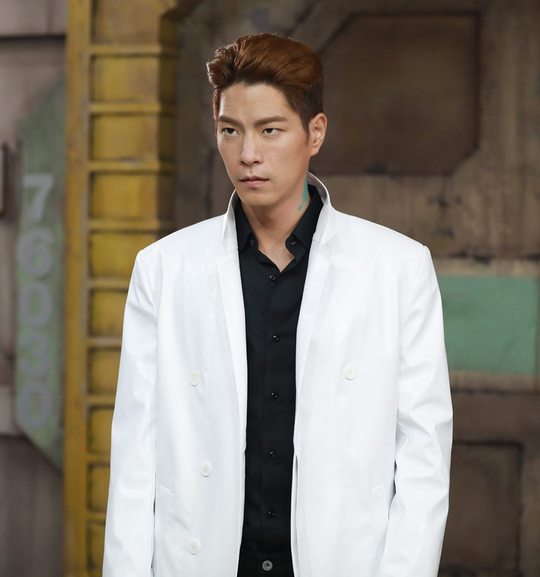 The producers of the drama commented, “Hong Jong Hyun has been worrying about how to portray Ma Wang Joon, who is endlessly lonely despite being loved by everyone, during every second of filming.”

They added, “We hope that you look forward to seeing what kind of love lies in store for Ma Wang Joon, who is tough and passionate while also being funny, lovable, and pitiful.” 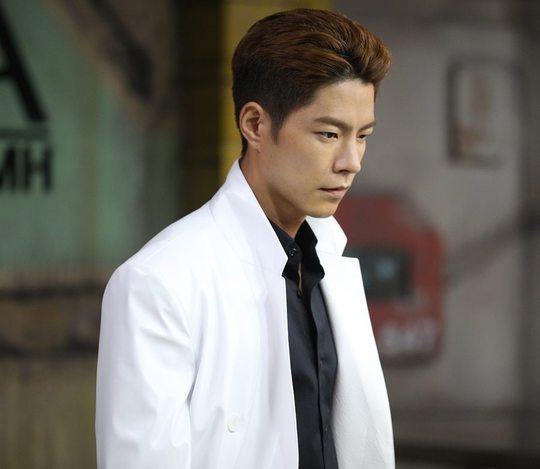 “Absolute Boyfriend” will premiere on May 15, following the conclusion of SBS’s “Big Issue.” The drama will be available with English subtitles on Viki.

Hong Jong Hyun
Absolute Boyfriend (KR)
How does this article make you feel?