WayV shared an MV teaser for “Take Off”!

Ten and WinWin feature in teaser photos for WayV’s “Take Off” comeback! 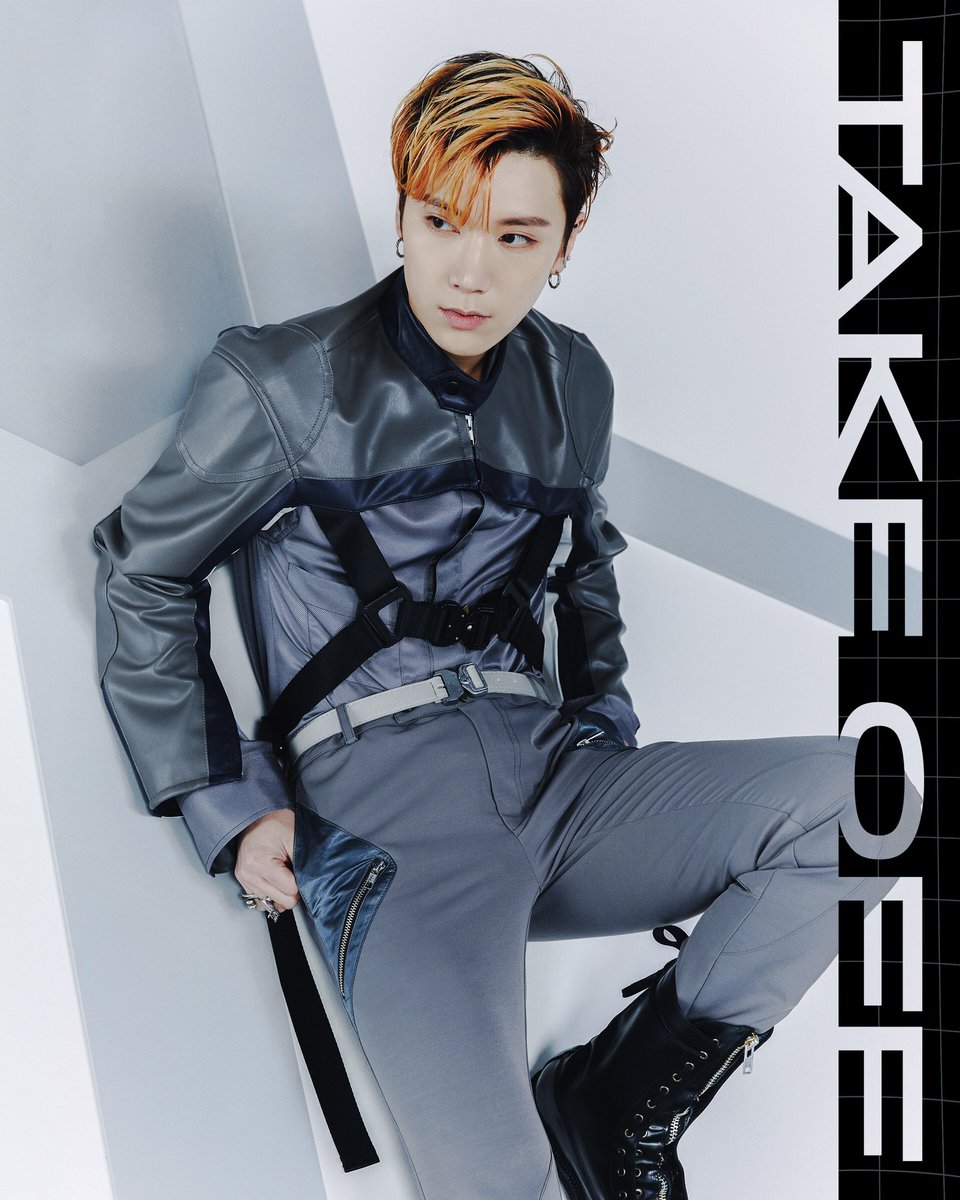 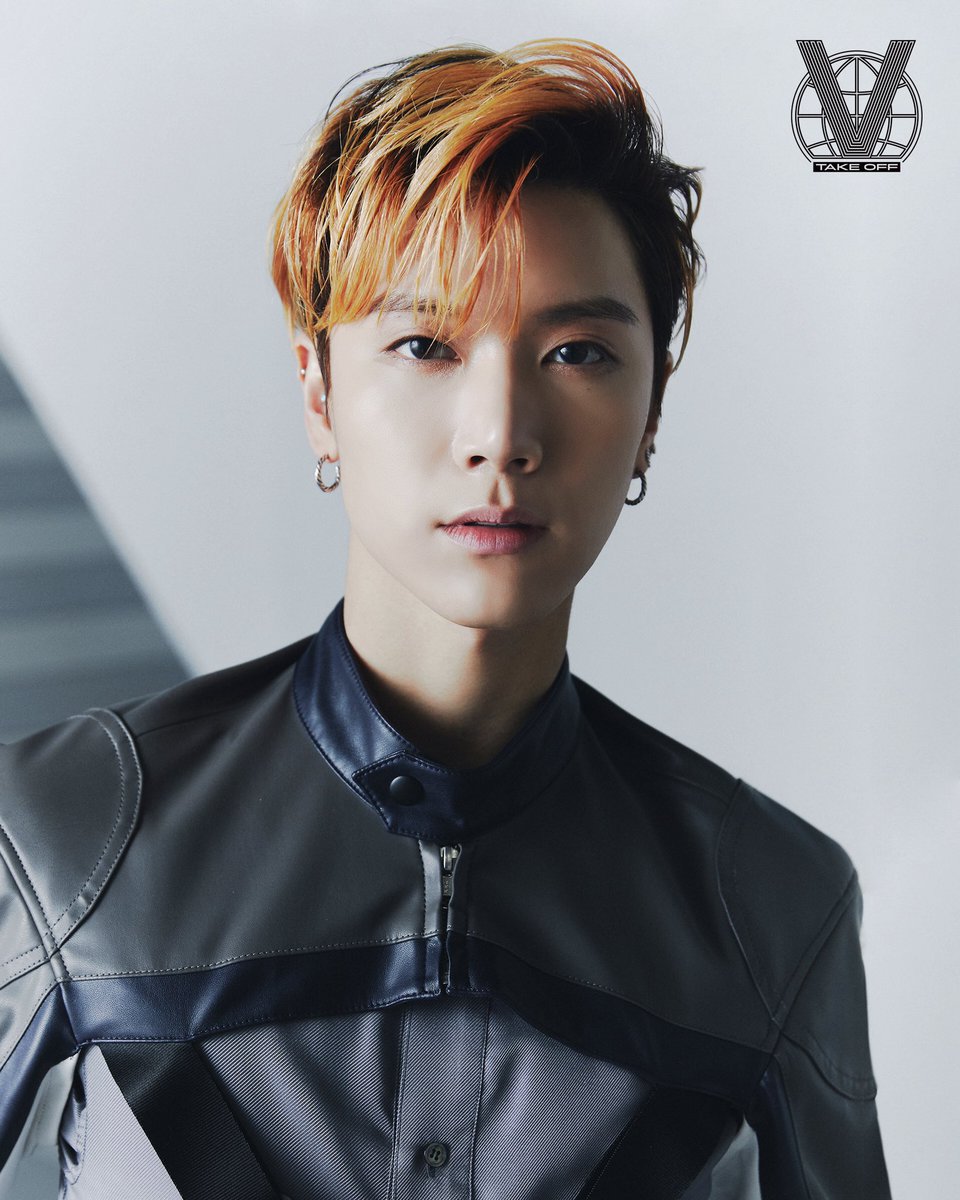 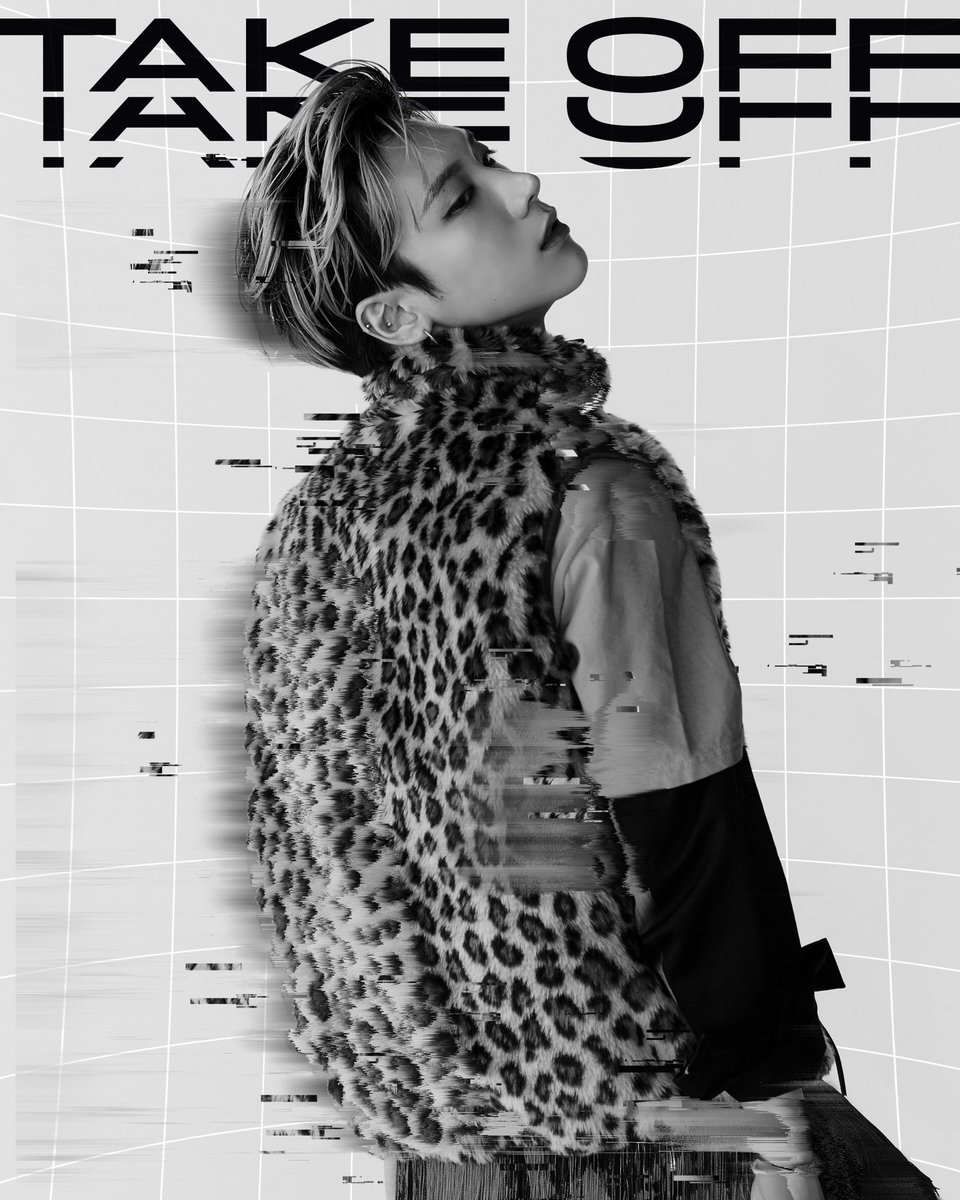 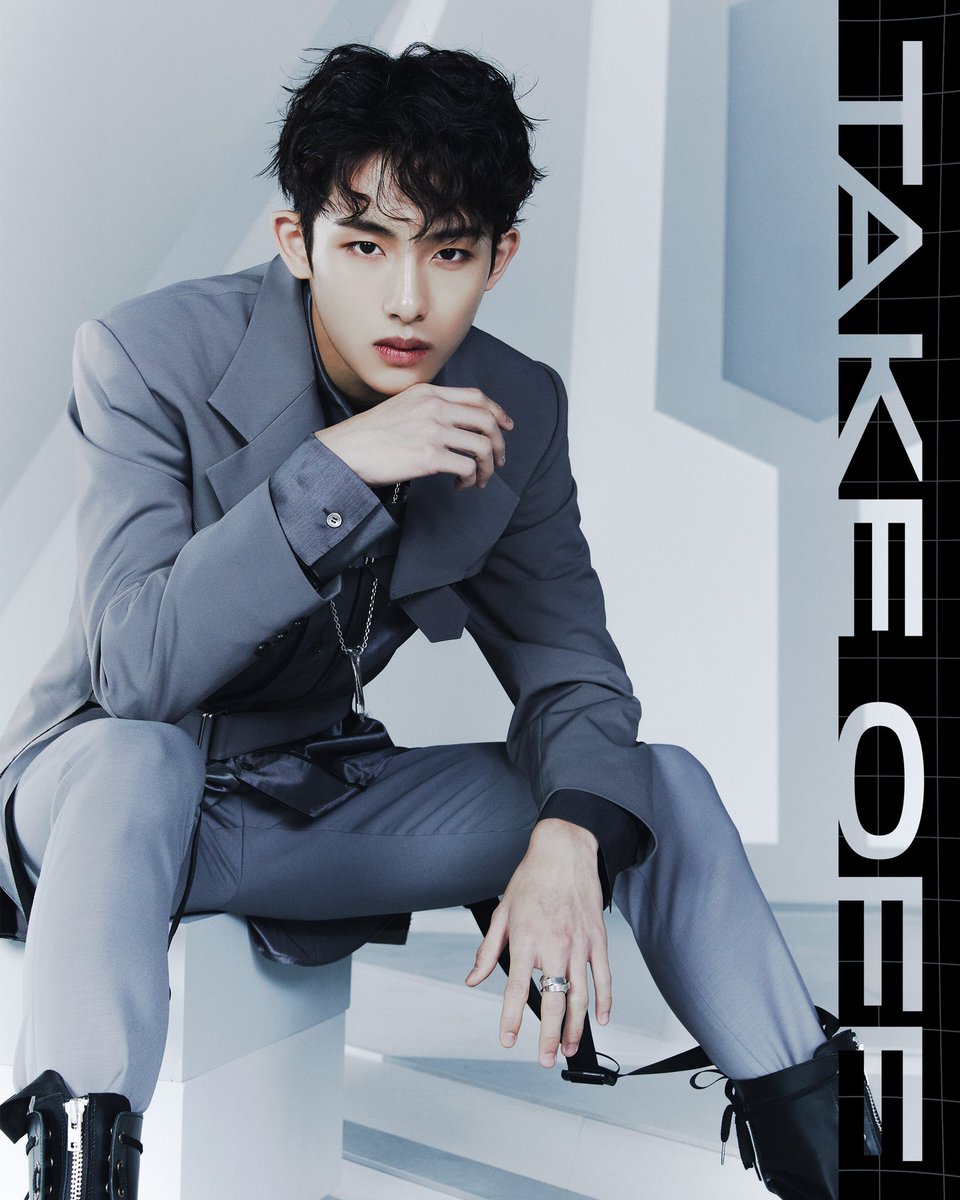 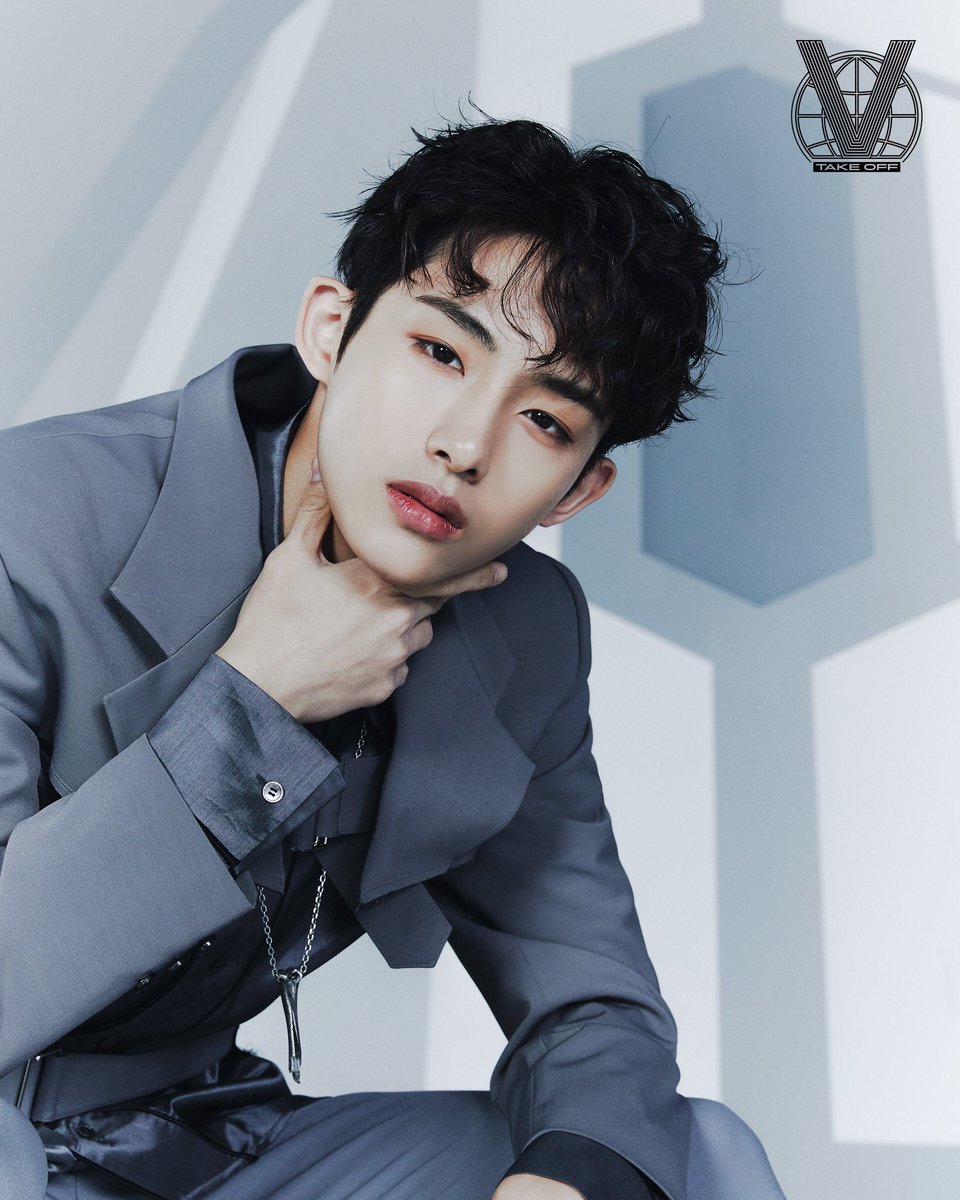 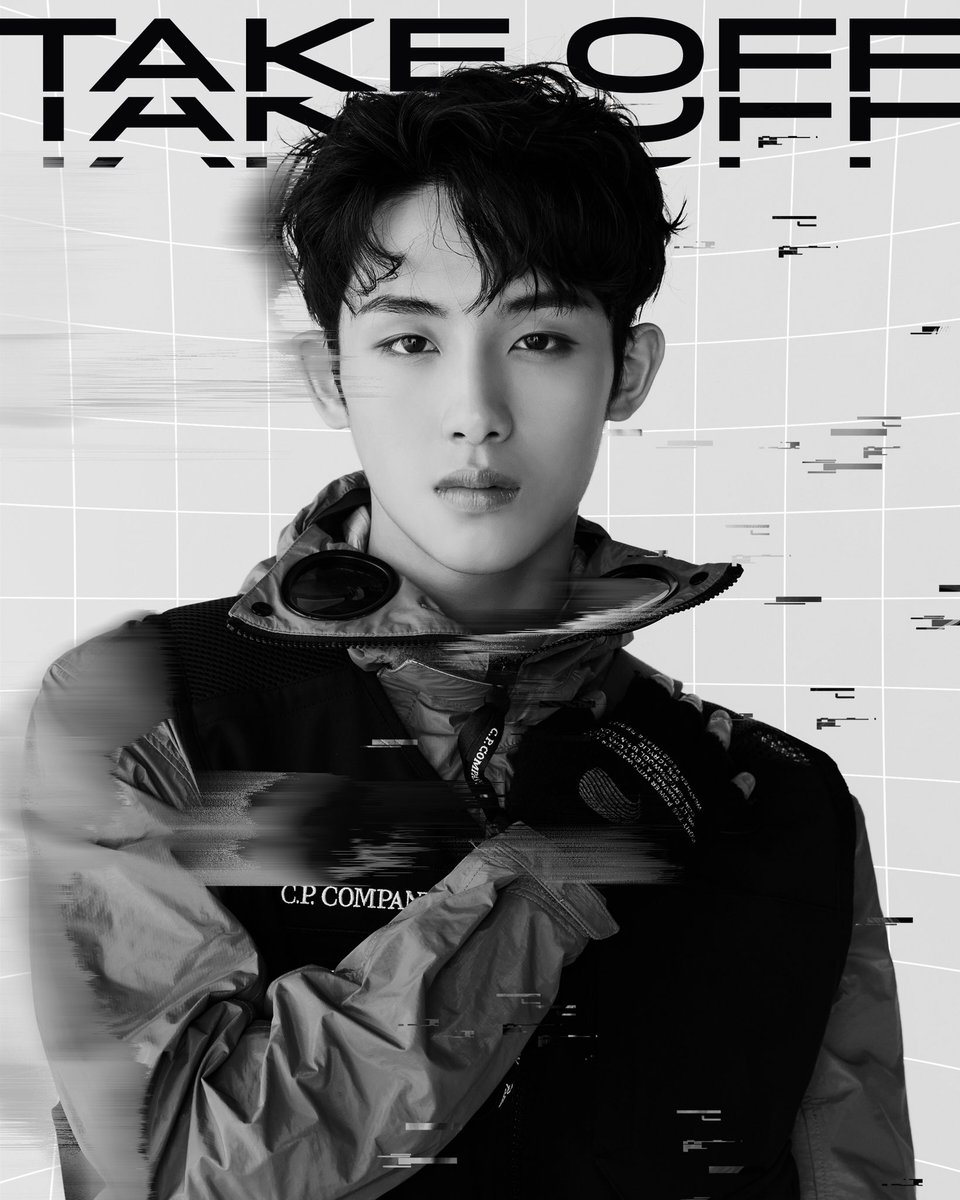 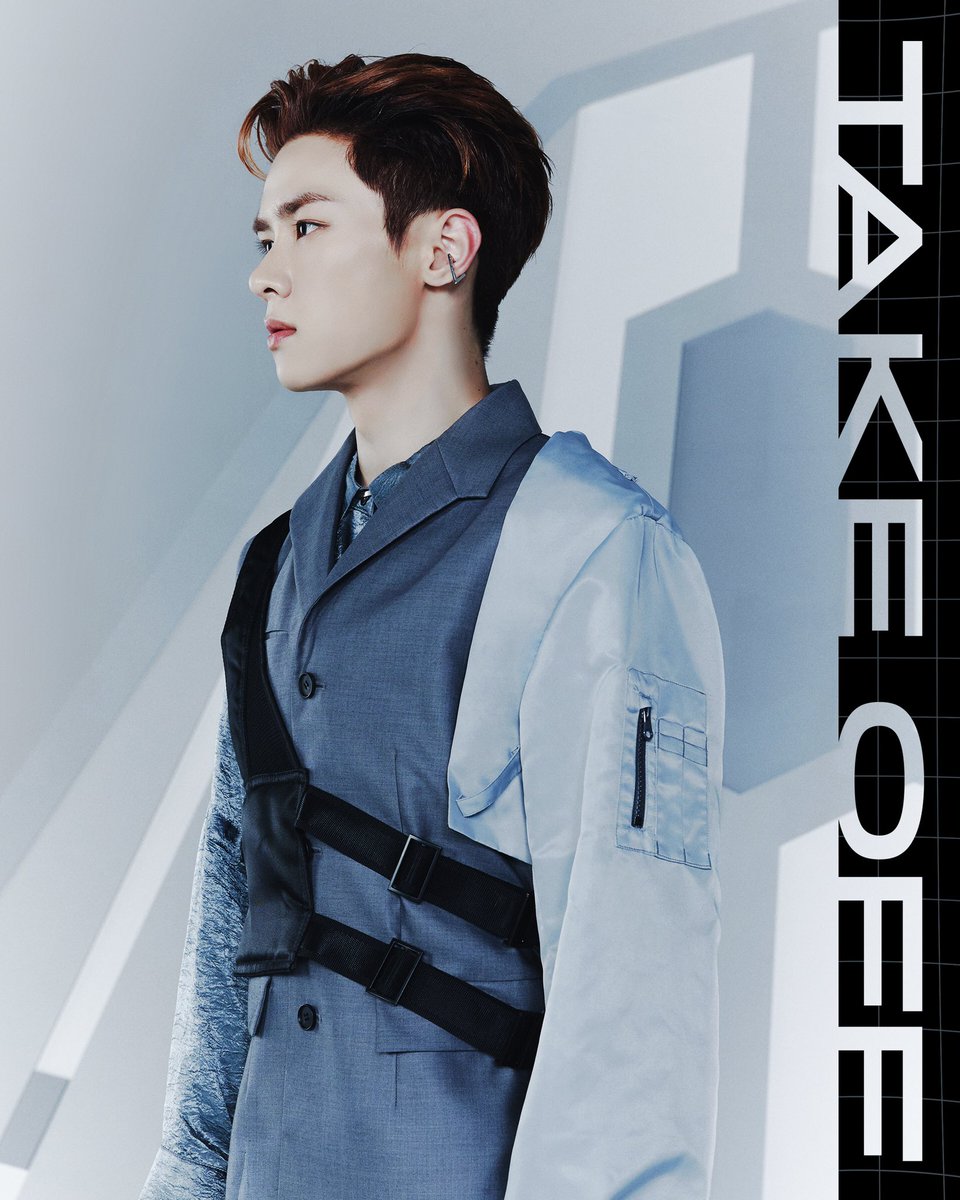 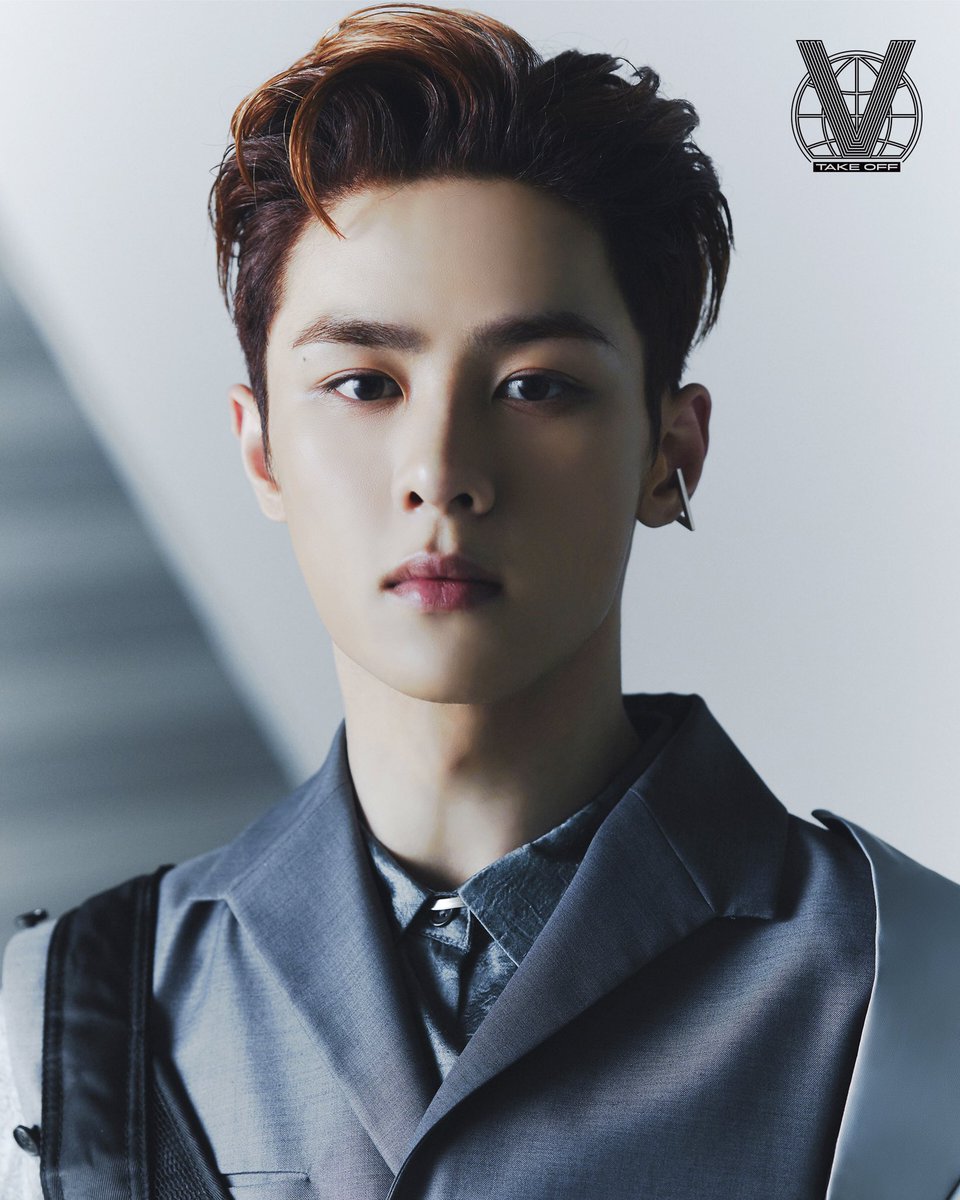 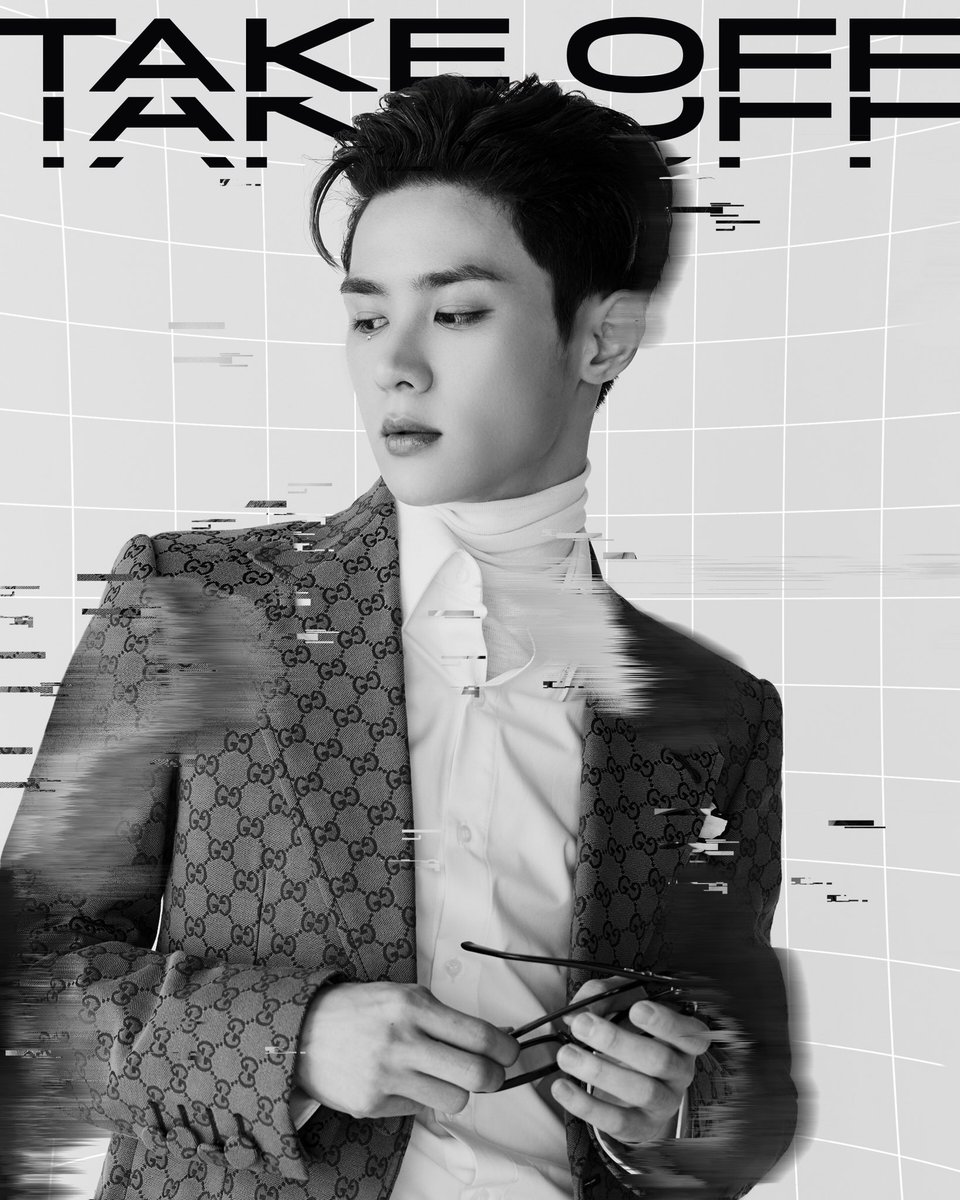 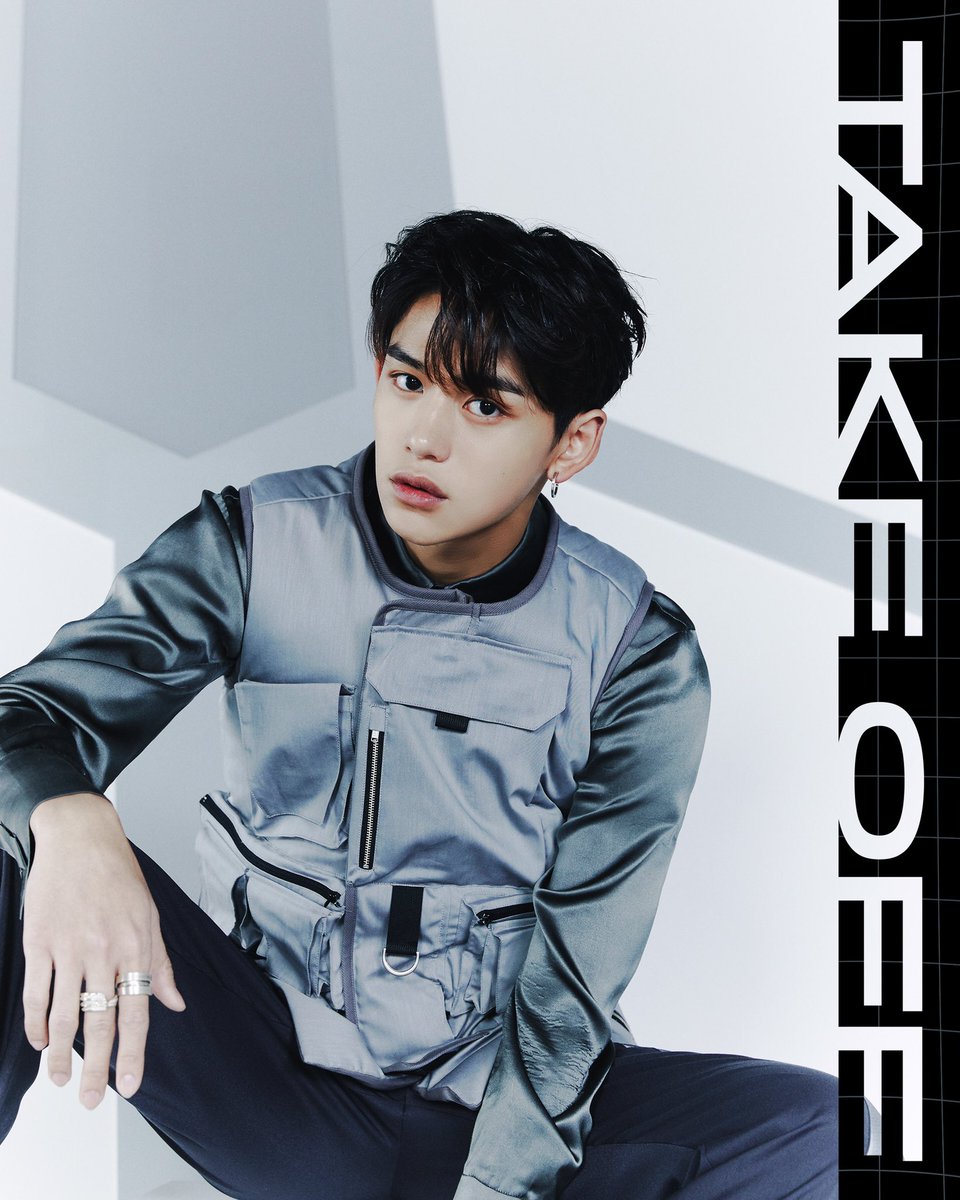 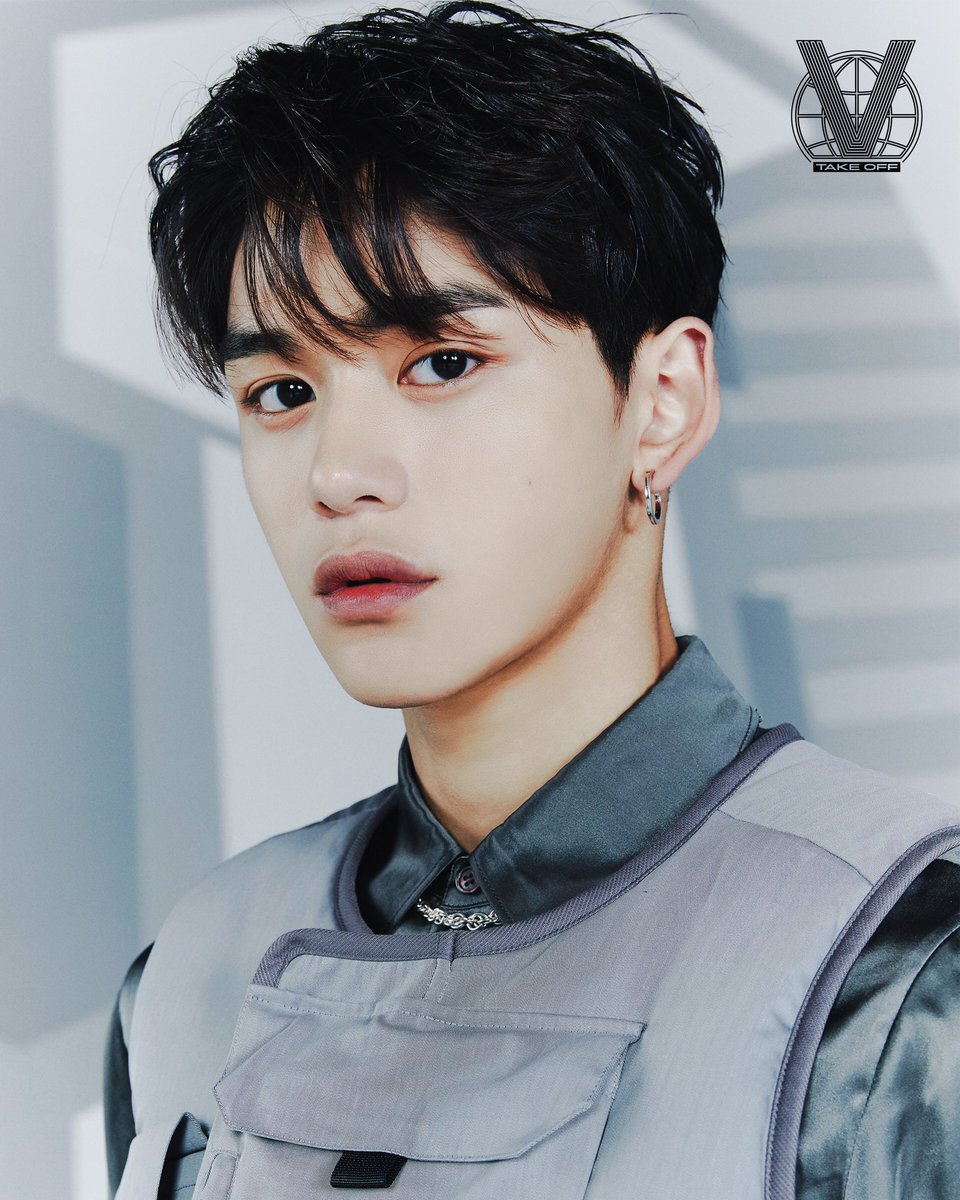 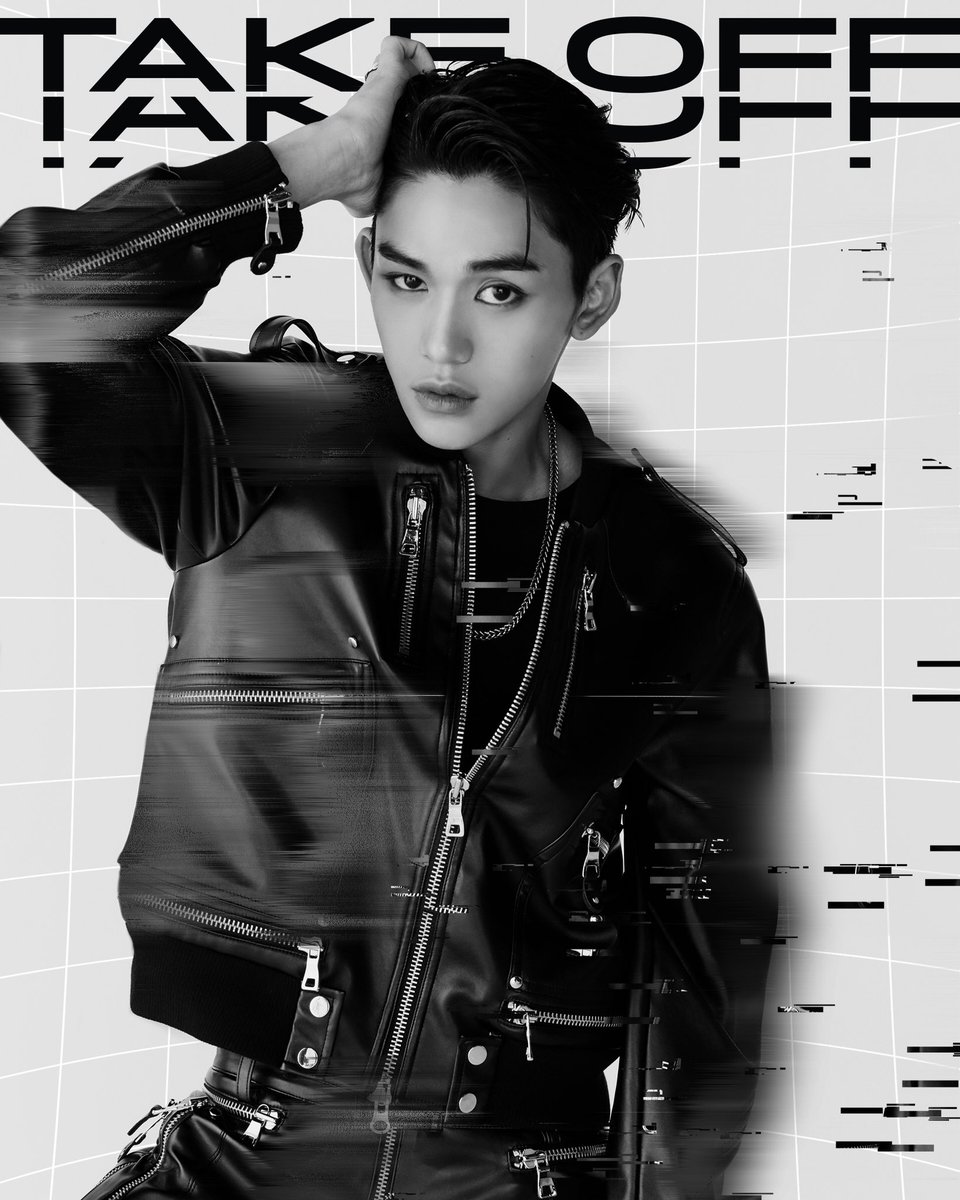 WayV has shared a character analysis video for their upcoming comeback “Take Off.” The video introduces each character and gives fans a sneak peek into what they can expect from the upcoming mini album. 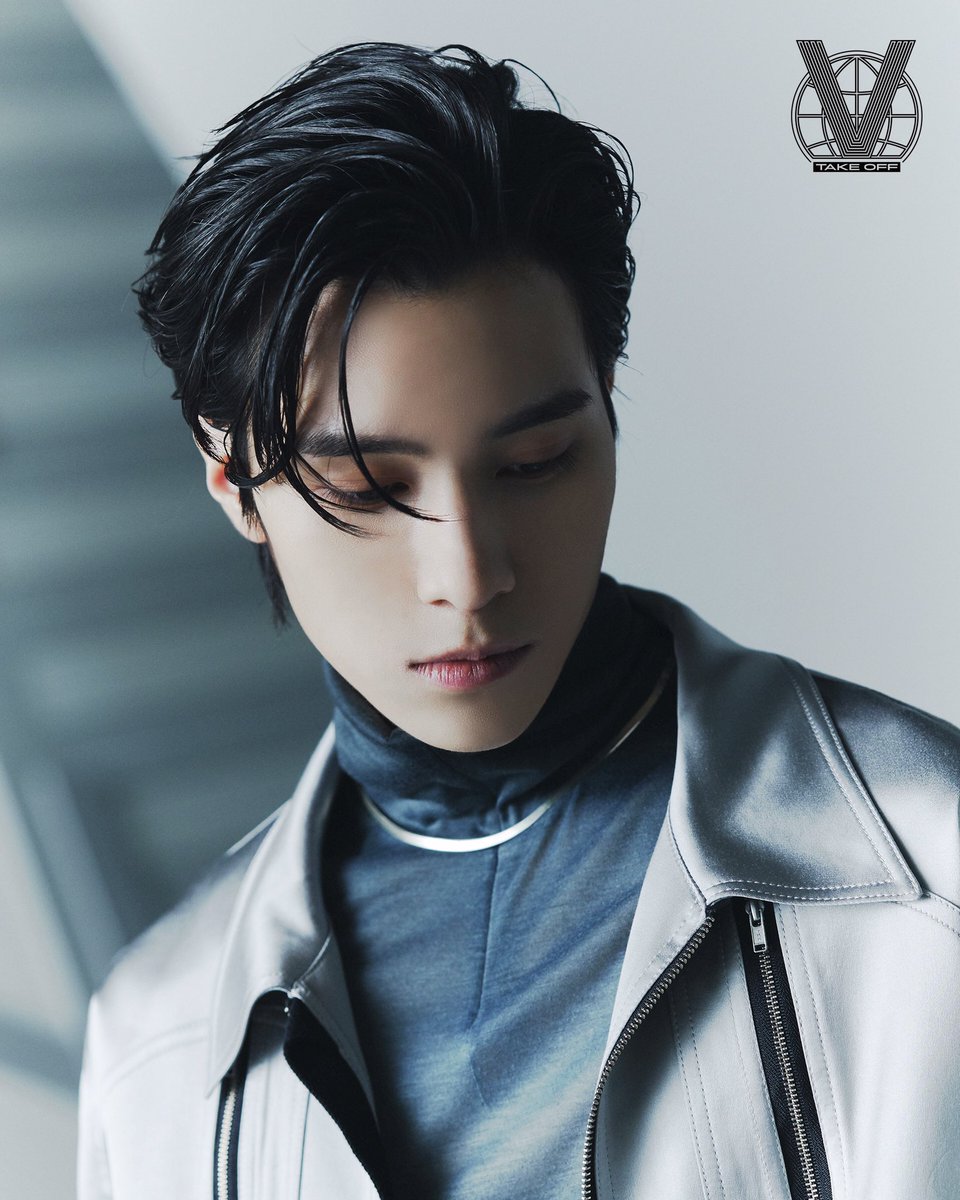 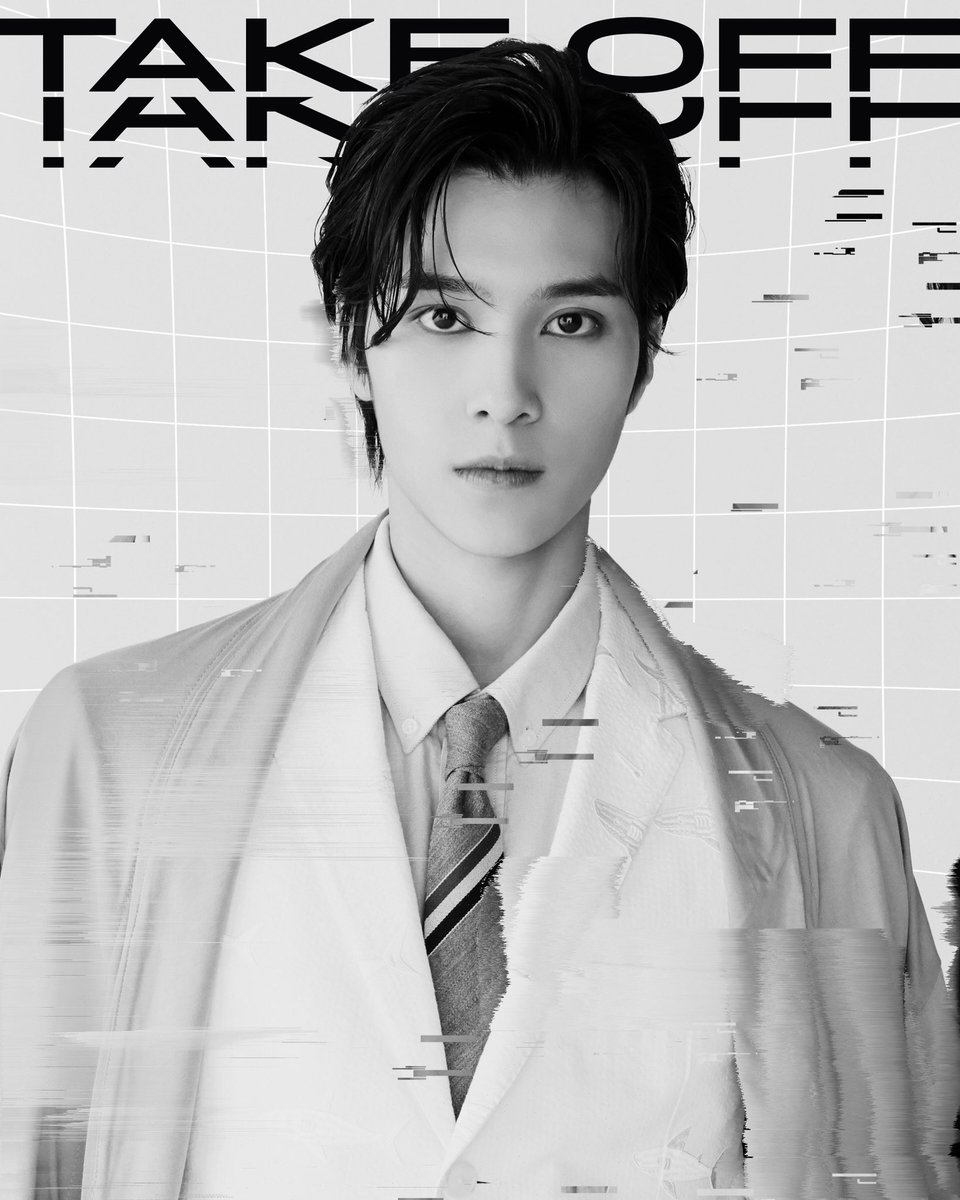 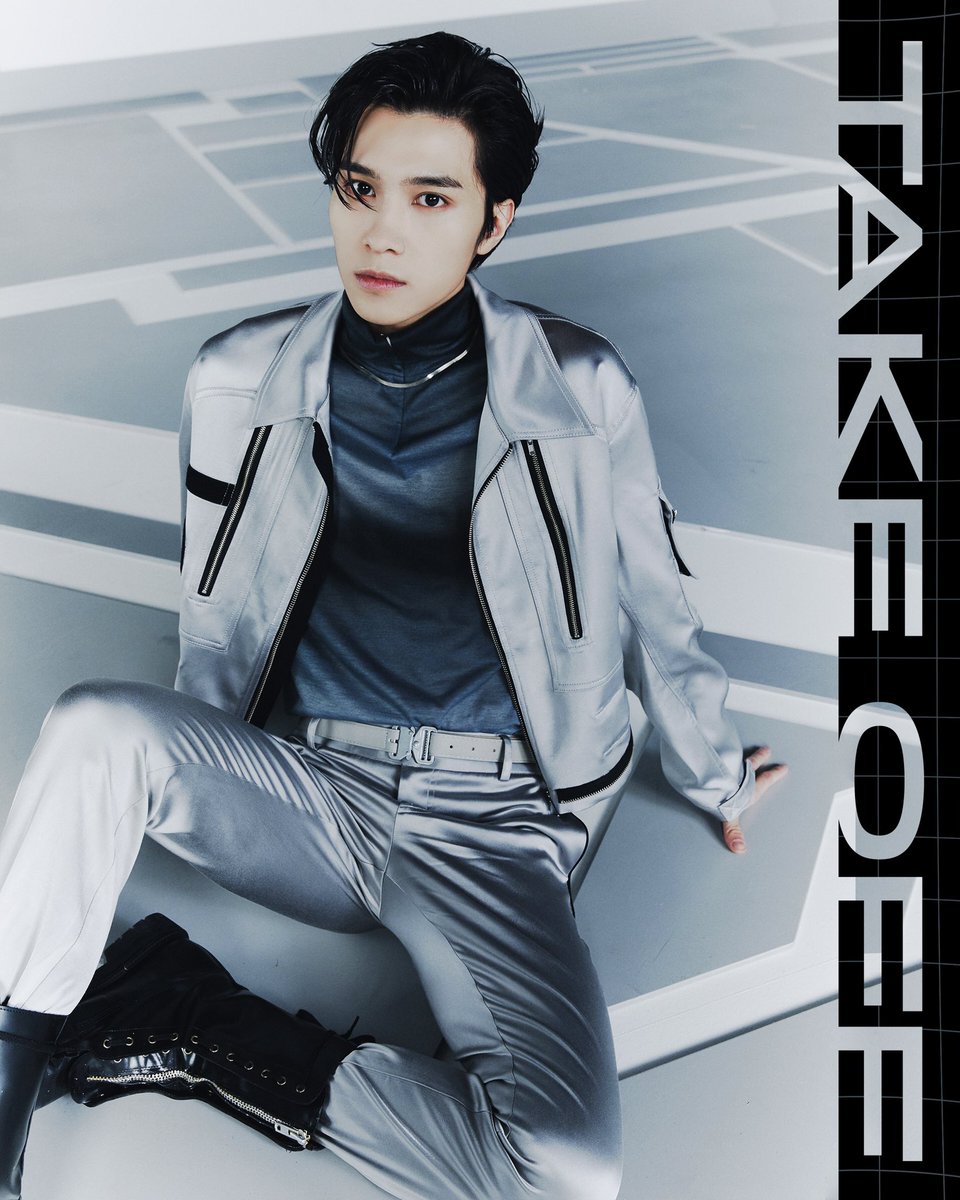 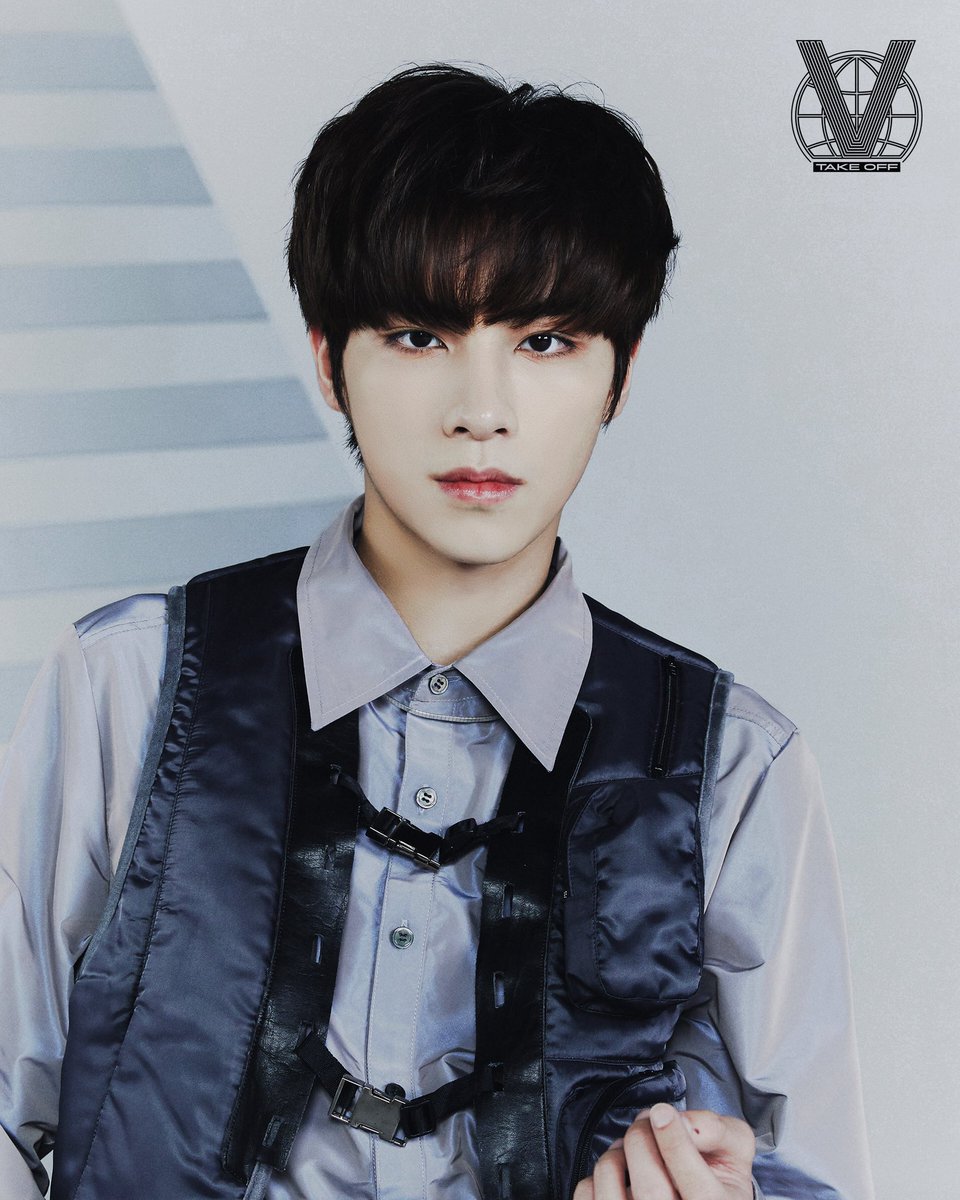 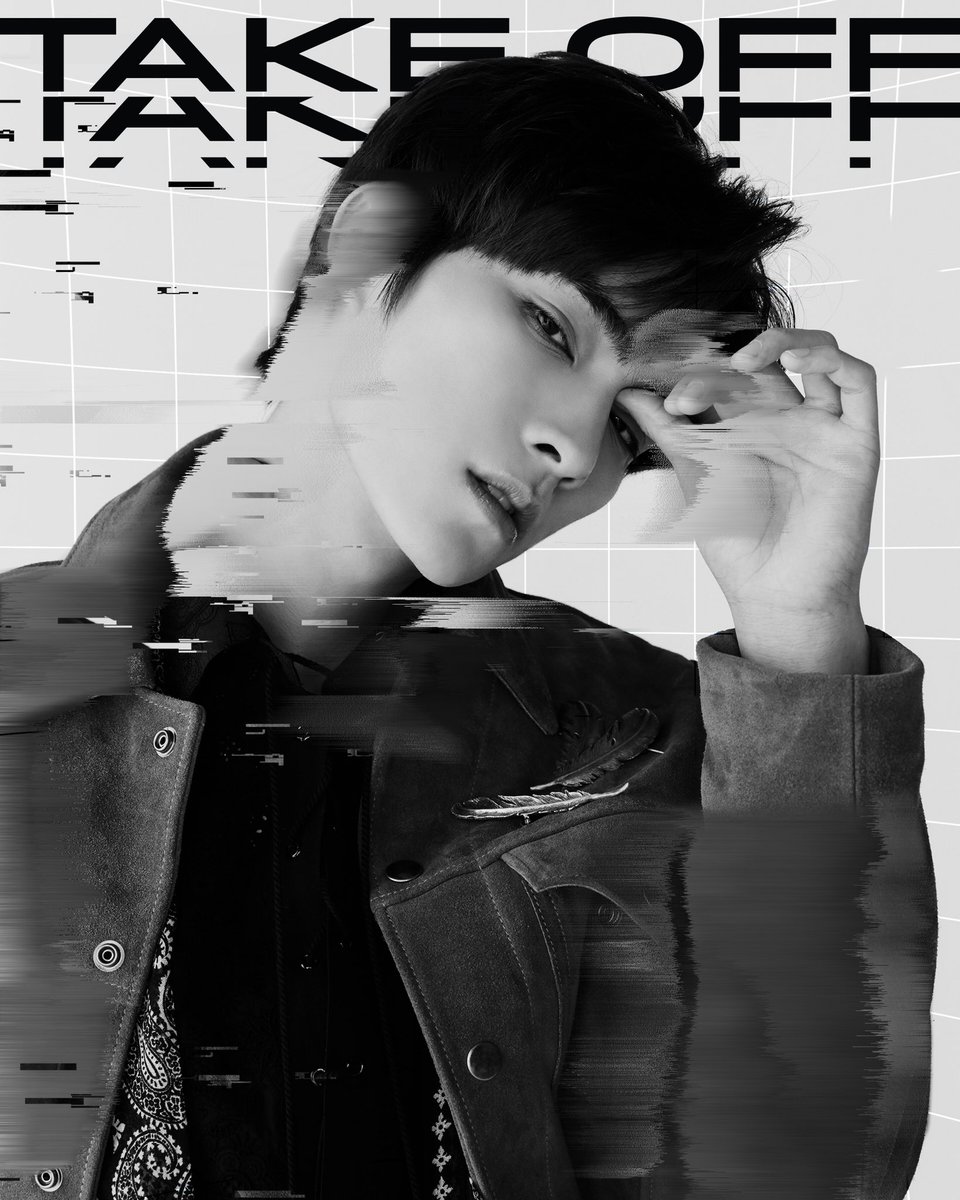 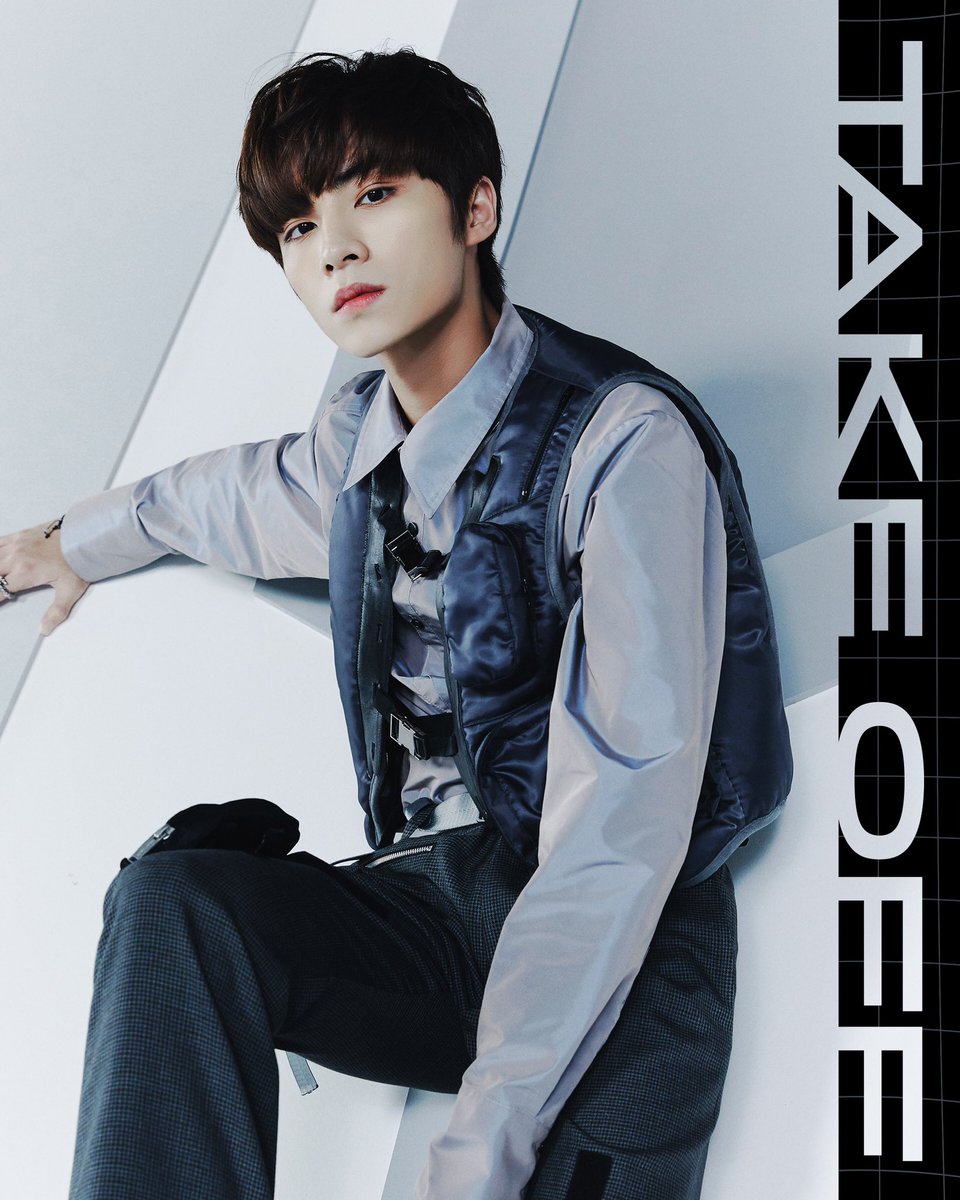 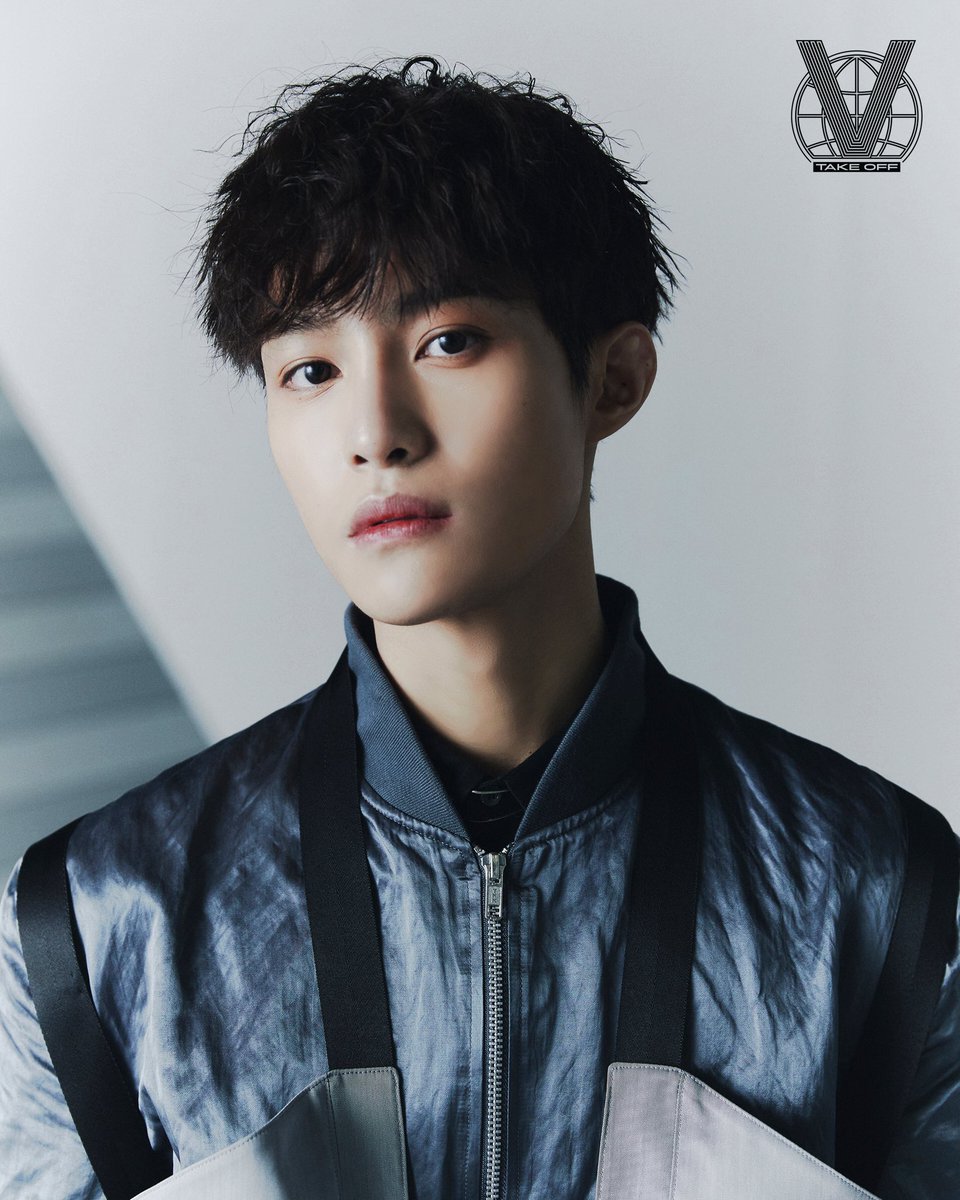 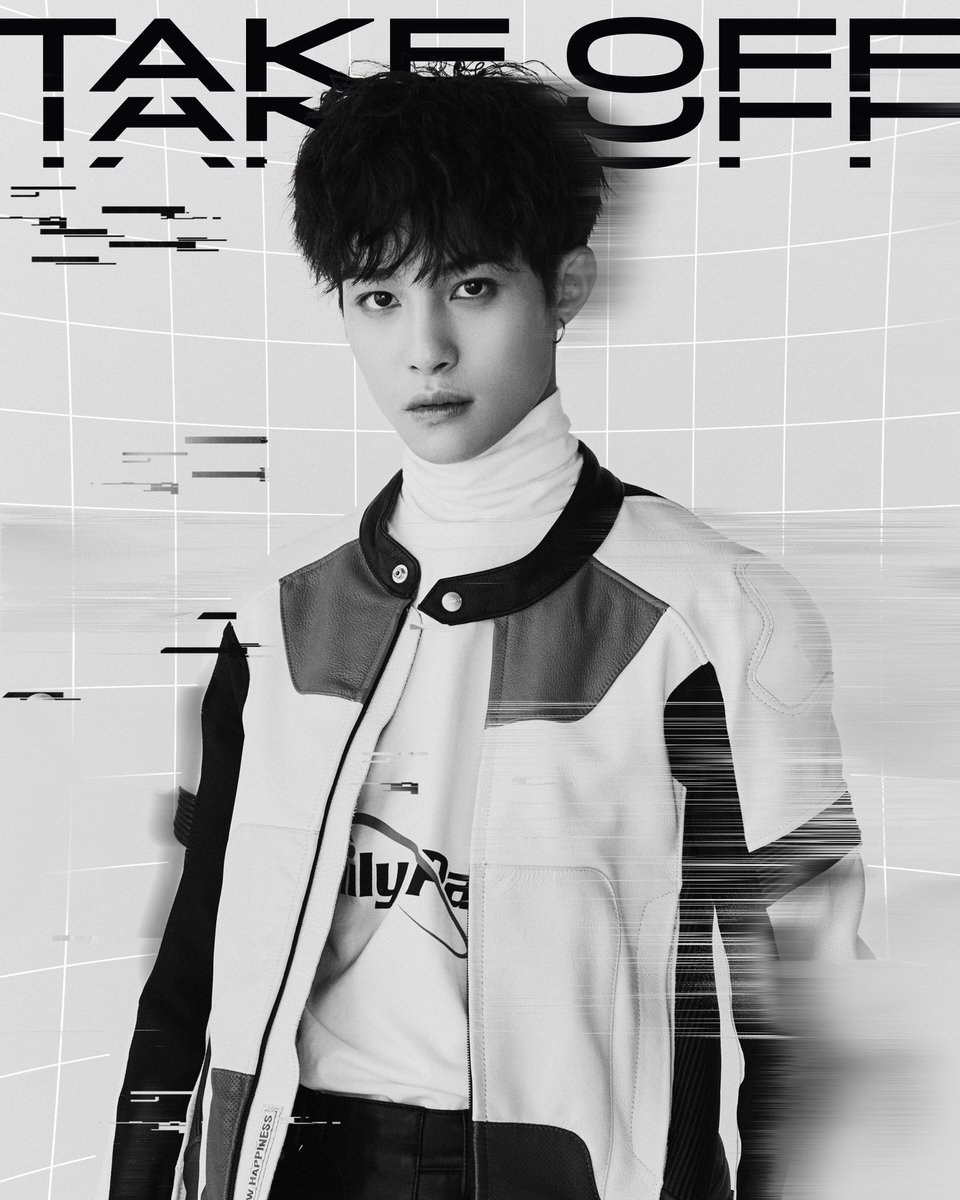 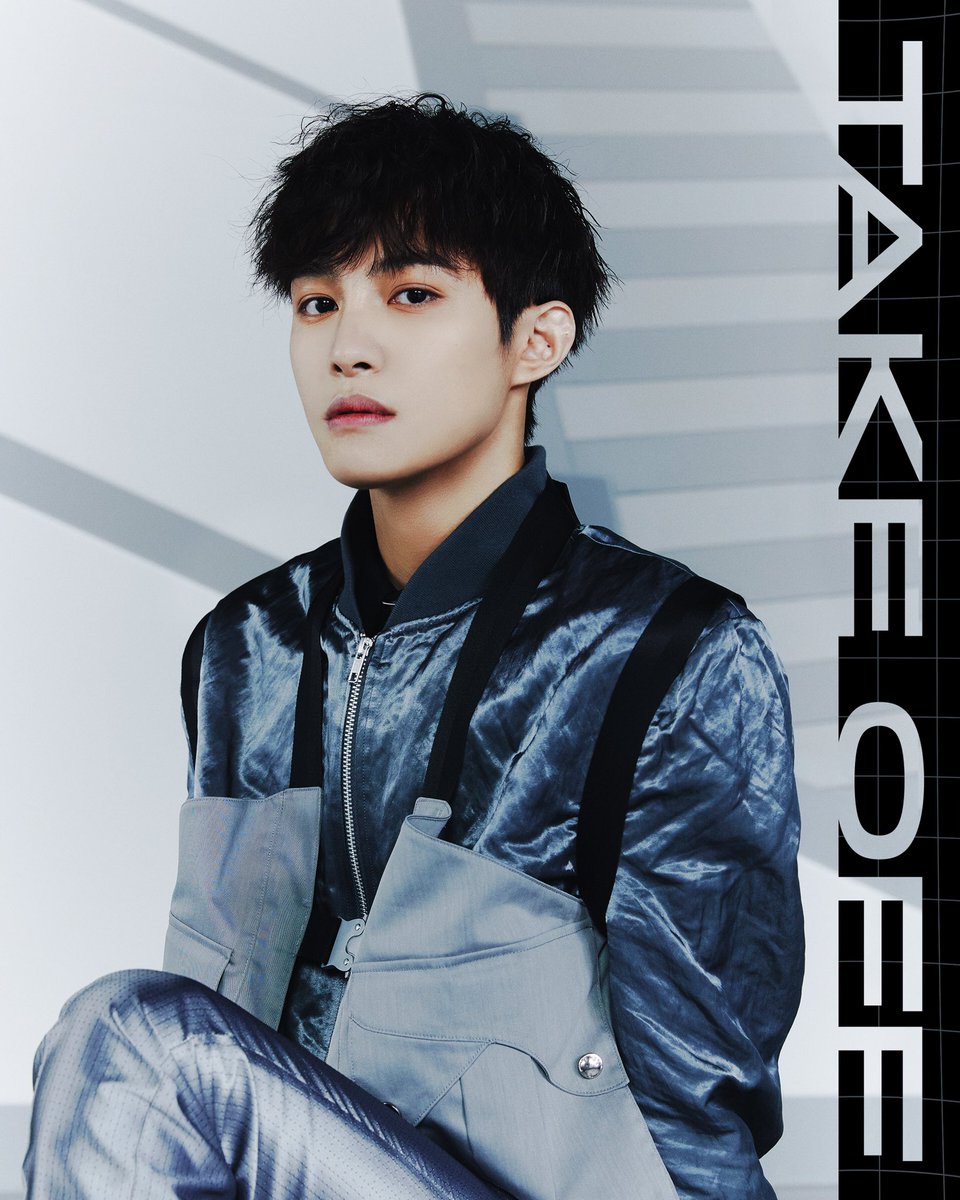 WayV shared a teaser video for “Take Off”!

WayV has released two teaser images for their comeback with their first mini album “Take Off”!

WayV is gearing up for the release of their first mini album!

On May 1, WayV unveiled the teaser schedule for their upcoming first mini album “Take Off.” Fans can expect teaser images, promotional video teasers, and a music video teaser until the music video is released on May 9. 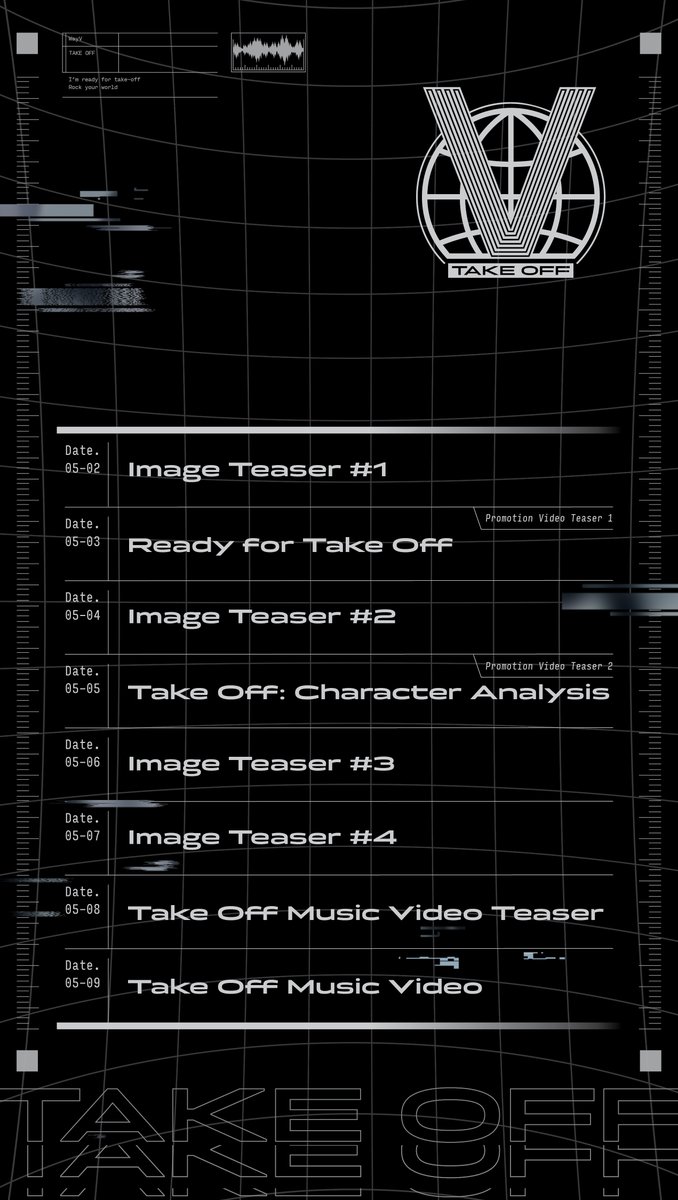 WayV made their debut in January of this year with a Chinese version of NCT 127’s “Regular.” They also delighted fans with a music video for their b-side track “Dream Launch.”

The group also released a symbol image for their upcoming mini album. 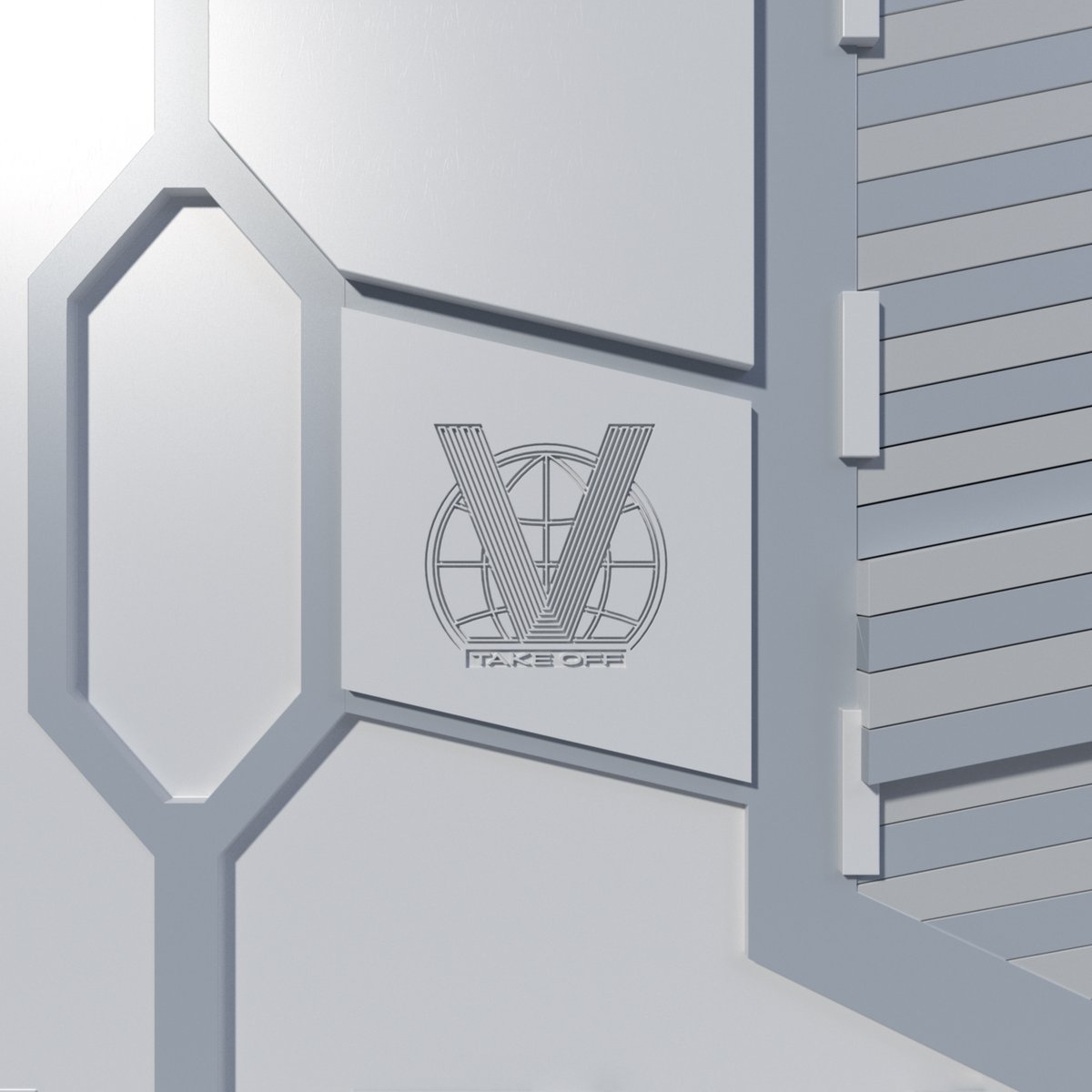 Are you excited to hear new music from WayV?

WayV
How does this article make you feel?