Ahead of its May 4 premiere, upcoming MBC drama “Different Dreams” released a new batch of preview stills.

“Different Dreams” is a spy action drama set in Korea during Japanese colonial rule. It follows Lee Young Jin (played by Lee Yo Won), a Korean doctor and spy for the resistance who was raised by an adoptive Japanese parent, and Kim Won Bong (played by Yoo Ji Tae), the leader of the secret organization Heroic Corps.

In the first set of stills, Lee Young Jin maintains an unflappable facade in the face of Japanese policeman Matsuura (played by Heo Sung Tae), who suspects Lee Young Jin’s loyalties and is after her in a fit of rage. 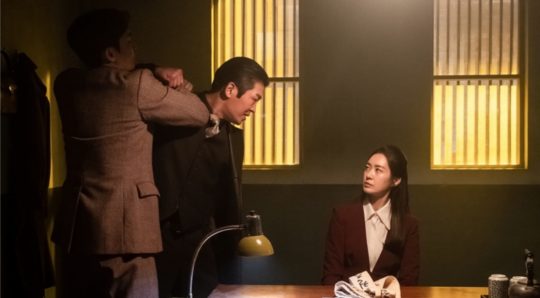 The second set features a special appearance by actor Kim Tae Woo in the role of Yoo Tae Joon, an old school mate of Lee Young Jin. His hospital is a safe house for independence activists, and as a significant source of capital for the resistance, he’s a prominent figure on the wanted list. Yoo Tae Joon fails to evade capture, much to the devastation of Lee Young Jin. 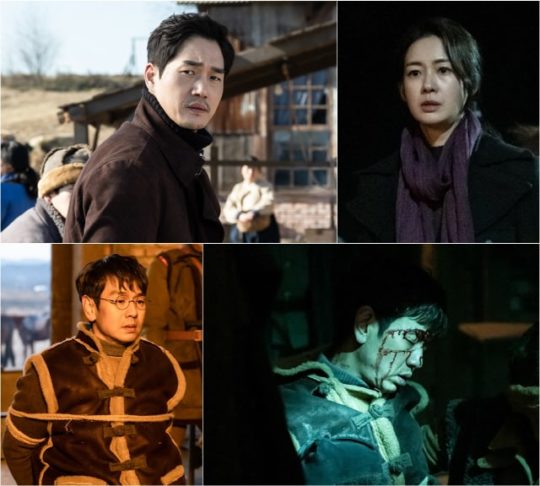 “Different Dreams,” a pre-produced drama that recently wrapped filming, airs May 4 at 9:05 p.m. KST and will be available on Viki.