The web drama tells the story of six newly admitted university students who are still awkward when it comes to dating. These students have to take “dating lessons” and then apply what they’ve learned by going on dates. 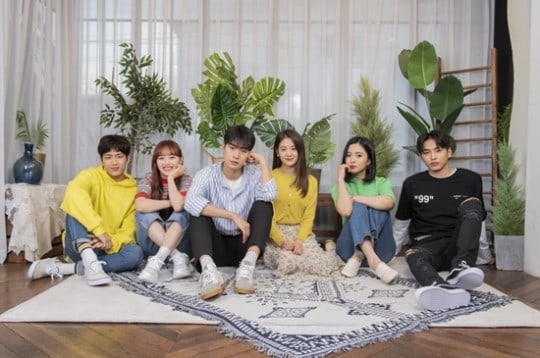 fromis_9’s Jang Gyuri has been cast as Kang Ji Young, a happy-go-lucky and affectionate girl. LOONA’s Chuu (Kim Ji Woo) has been cast as the cute and trend-following Han Eun Sol. Actress Oh Se Young has been cast in the “girl crush” role of Cha Joo Won.

The production staff stated, “We took our inspiration from a real-life university course called ‘An Introduction to Dating.’ The lessons taught here are not just to learn about dating, but to broaden our understanding of the people around us. We hope the audience will find it sweet and relatable.” 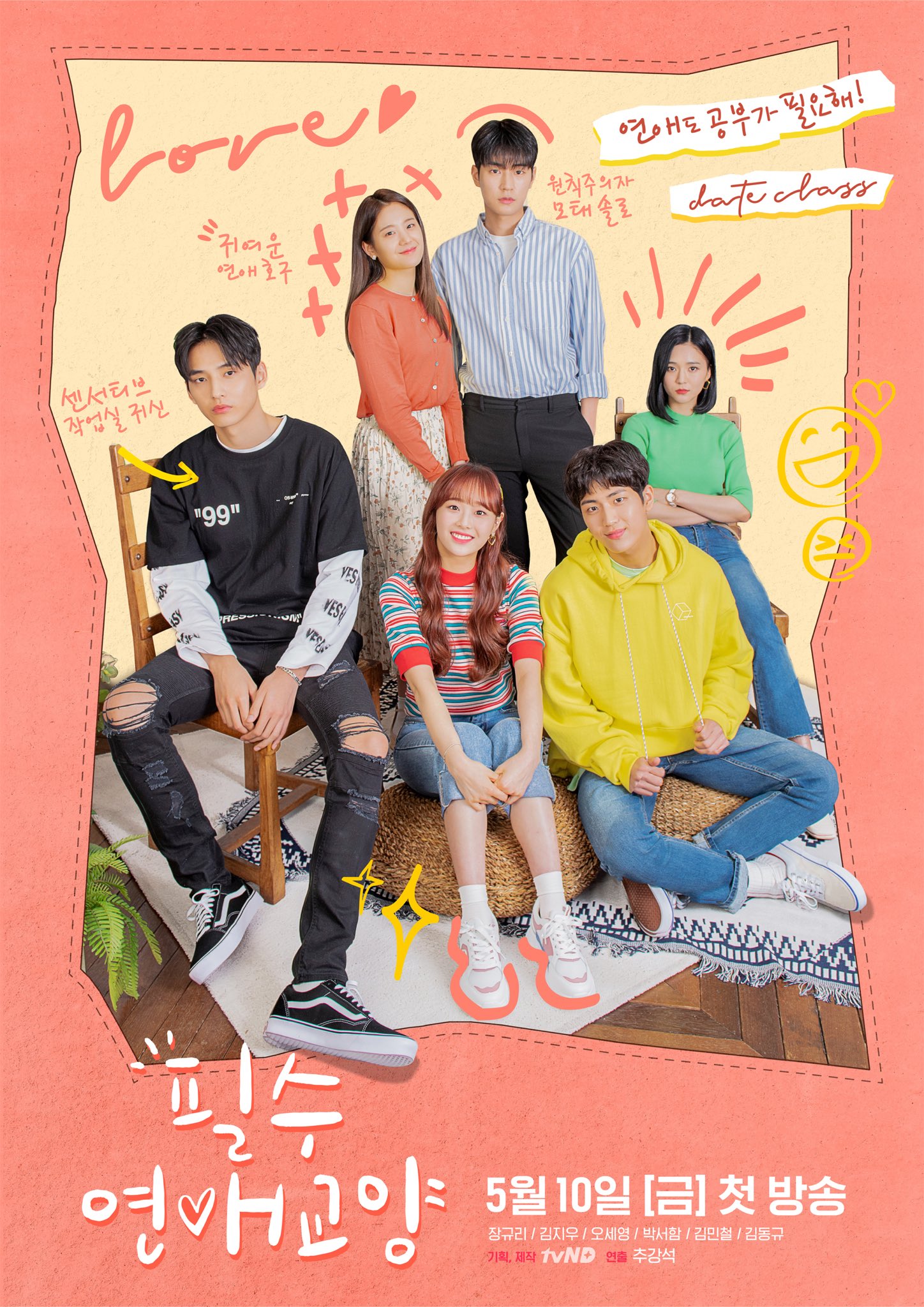 “Compulsory Dating Education” will premiere on May 10 and air every Friday and Saturday on OllehTV Mobile, as well as tvN D STORY’s YouTube and Facebook channels.