The cast of “Different Dreams” shared their thoughts on their upcoming drama.

“Different Dreams” is a spy action drama that takes place during the Japanese colonial rule in Korea. It chronicles the fight for independence by the secret organization Heroic Cops leader Kim Won Bong and Korean-Japanese surgeon Lee Young Jin.

It was made in commemoration of the 100th anniversary of the establishment of the Korean Provisional Government in 1919 which is seen as the foundation of today’s Korean government, as well as the March 1 Independence Movement.

The drama will tell the story of Korean independence activists Kim Gu and Kim Won Bong who led the fight against Japanese colonial rule. With a total of 40 episodes, “Different Dreams” is a 100 percent pre-produced drama that was in production for a year before wrapping up filming in April 2019.

On May 2, the cast talked about portraying real-life historical figures at a press conference held at the MBC Headquarters.

“We shouldn’t glamorize real-life figures, so there’s pressure about [portraying] any figure,” said Yoo Ji Tae. “In the drama, character Kim Won Bong has the symbolism of the Heroic Cops, so he’s a lot different from the real-life figure. We can definitely avoid the areas of concern.”

He continued, “The time period is the 1930s, so the time is different from the ideological conflict and conflict period. I don’t think that there will be grounds for controversy since it’s about the fight for independence during that time.” 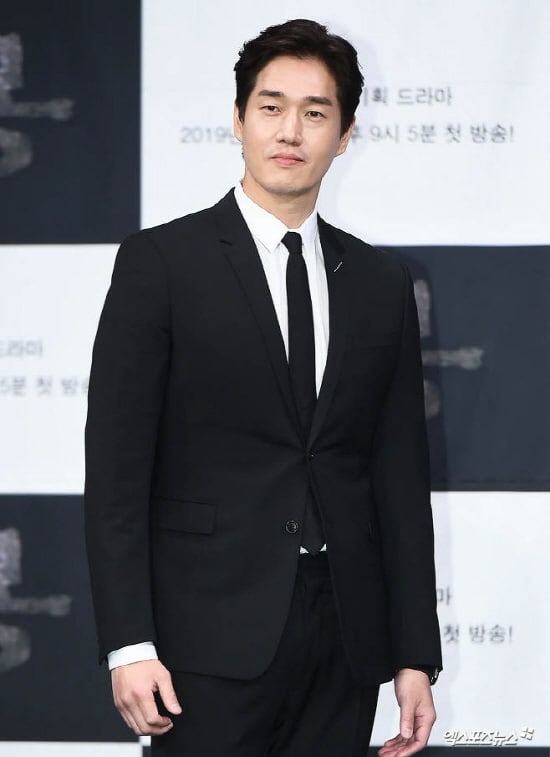 Producing director (PD) Yoon Sung Ho acknowledged the controversy surrounding Kim Won Bong, but emphasized his symbolism. “I worried a lot with the network and staff before planning and filming a drama based on a real-life figure,” said the PD. “There could be room for controversy about Kim Won Bong appearing in a drama about our country’s independence history, but I viewed him as someone who played a big role in independence history.”

He continued, “There could be more controversies, but I hope that viewers will know that there was a figure named Kim Won Bong while watching the drama. I did not tell the biography of Kim Won Bong. I reflected many independence activists through that figure and portrayed his symbolism. He’s a figure that’s a combination of fact and fiction.”

Lee Yo Won portrays a Korean doctor named Lee Young Jin who’s a spy for the resistance and raised by an adoptive Korean parent. “Before the casting was confirmed, I thought that I needed to do this drama and that I wanted to do this,” said Lee Yo Won. “A big part of me really wanted to appear in this drama because it was the 100th anniversary of the establishment of the Korean provisional government.”

About her character, the actress stated, “I played a spy who couldn’t get caught in the drama, so it was fun while portraying those things. It might’ve been difficult if I really lived through that situation, but she’s a charming figure to express as an actress.” 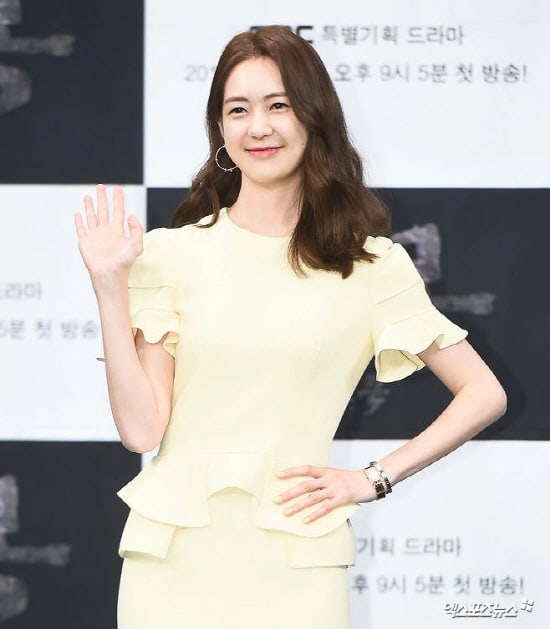 Im Joo Hwan appears as Japanese prosecutor Fukuda. He commented, “Out of the actors here, I was the only one who portrayed a Japanese person, but this is a drama that any actor would feel ambitious about. Instead of feeling pressure about the drama, I felt ambitious. Even though I portrayed a Japanese character, it was an honor to be able to participate in a meaningful drama.”

He added, “It was lonely on set. I also wanted to display my national pride as something riled up inside of me, but it was a role that made it difficult to do that. But I hope you’ll think to the extent of, ‘There was a Japanese person like this.'” 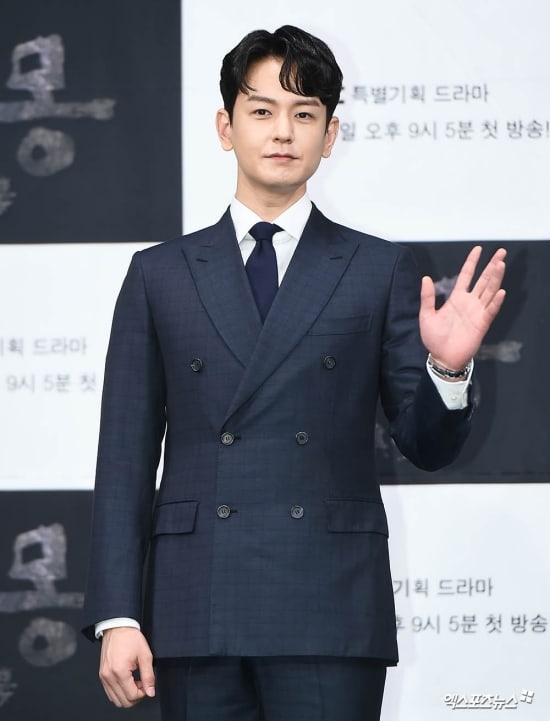 Nam Gyu Ri plays the part of a charming jazz club singer named Miki. “It was an honor to be able to participate in a great project and it was a joyful time while filming,” said Nam Gyu Ri. “It’s an honor just to be able to participate in the 100th anniversary of the establishment of the provisional government. I had a friendly chat with the writer and heard that she wrote it hoping that young children would recognize the sweat and blood of our ancestors. I remember acting with pride after hearing that.”

About her character, the actress commented, “She’s a brilliant person. She’s profound, instinctual, and outstandingly intuitive, so I put all of my trust in the director and filmed without overanalyzing. She’s a character with various charms, so I hope you’ll enjoy watching it.” 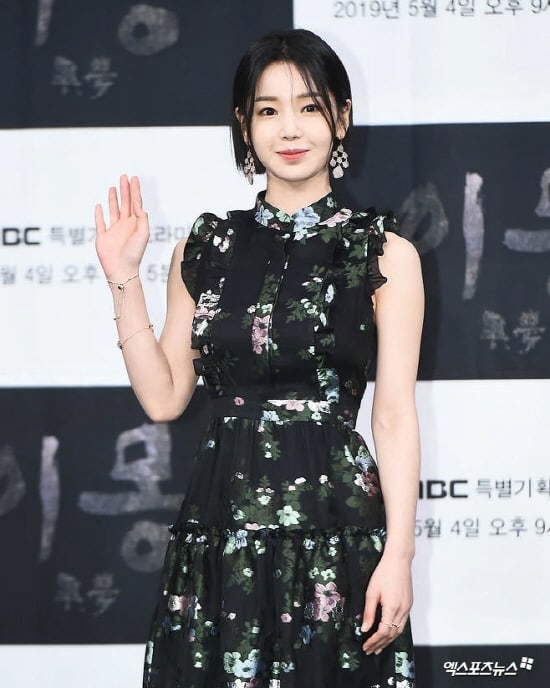 “Different Dreams” will premiere on May 4 at 9:05 p.m. KST, and will be available on Viki! In the meantime, check out the teaser with English subtitles below!