We know that main leads Park Min Young and Kim Jae Wook are pretty incredible and have been exhibiting amazing chemistry, but we definitely can’t forget Ahn Bo Hyun who has been stepping up his game these past couple episodes. For those of you who didn’t know, Ahn Bo Hyun was one of the Uruk soldiers in “Descendants of the Sun” and he’s returned as the second-lead in “Her Private Life,” which has obviously been giving us a serious case of second-lead syndrome. Here’s a look at five of those moments from this past week’s episodes that made us smile.

Warning: Spoilers for episodes seven and eight of “Her Private Life” below.

Eun Gi seems genuinely rattled at this point about Duk Mi and Ryan’s fake relationship. He inquires to Sun Joo about whether there’s a possibility that Duk Mi could fall in love with Ryan even though she’s a hardcore fangirl. 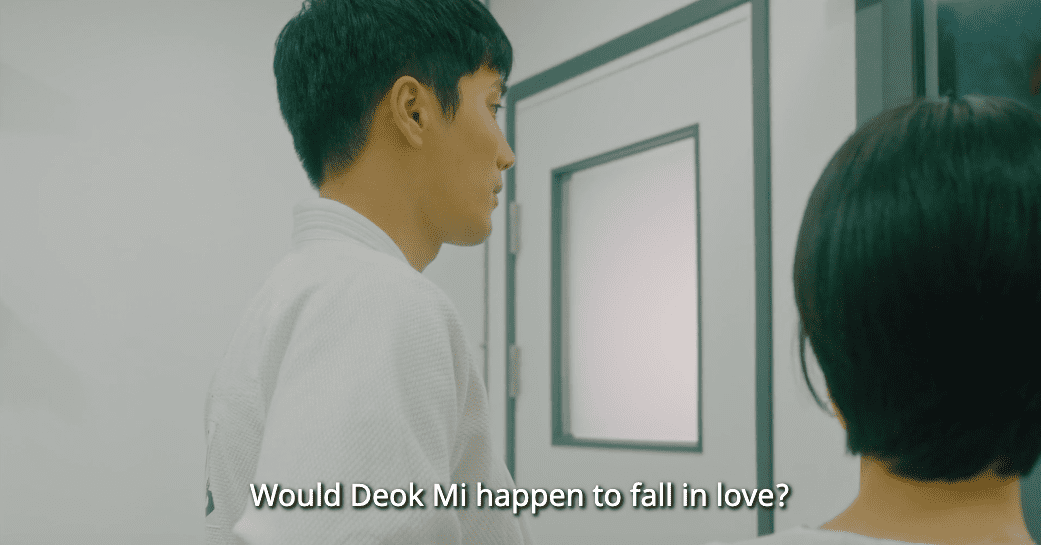 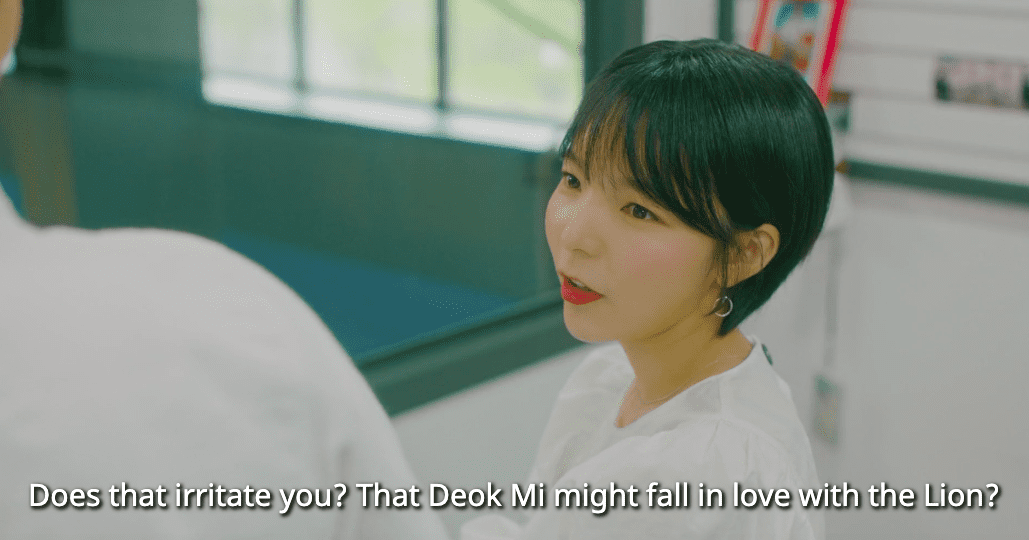 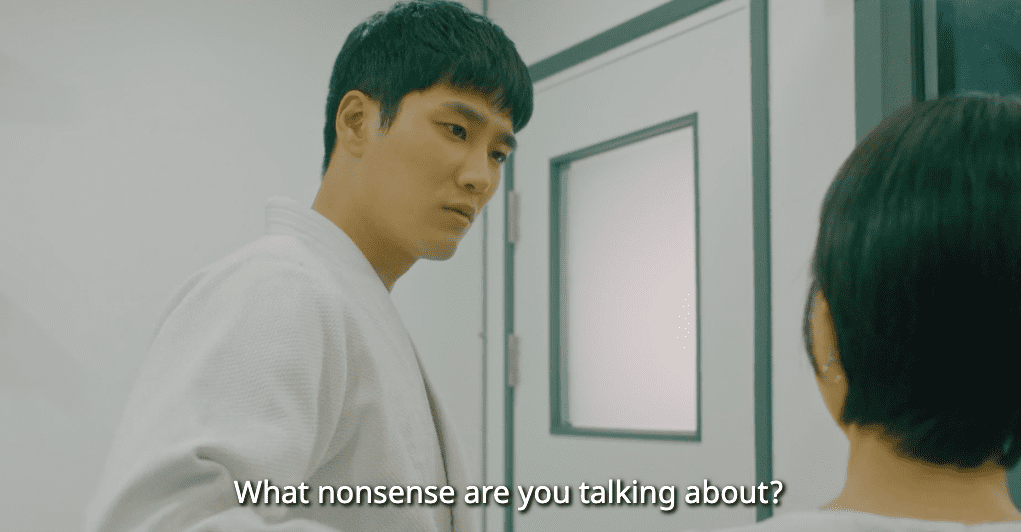 It’s adorable, to say the least, that Eun Gi is so concerned about where Duk Mi’s heart lies. Mainly because we know he’s got some serious feelings for her.

2. Eun Gi reflecting on a memory he had with Duk Mi

Eun Gi passes by a playground where he thinks back to a memory he had with Duk Mi when they were younger. He thinks about the time fondly, mainly because Duk Mi was cheering him up after he failed to win the gold medal at an Olympic tournament. It obviously warms his heart because he was feeling really down and she made him feel better about the whole situation. 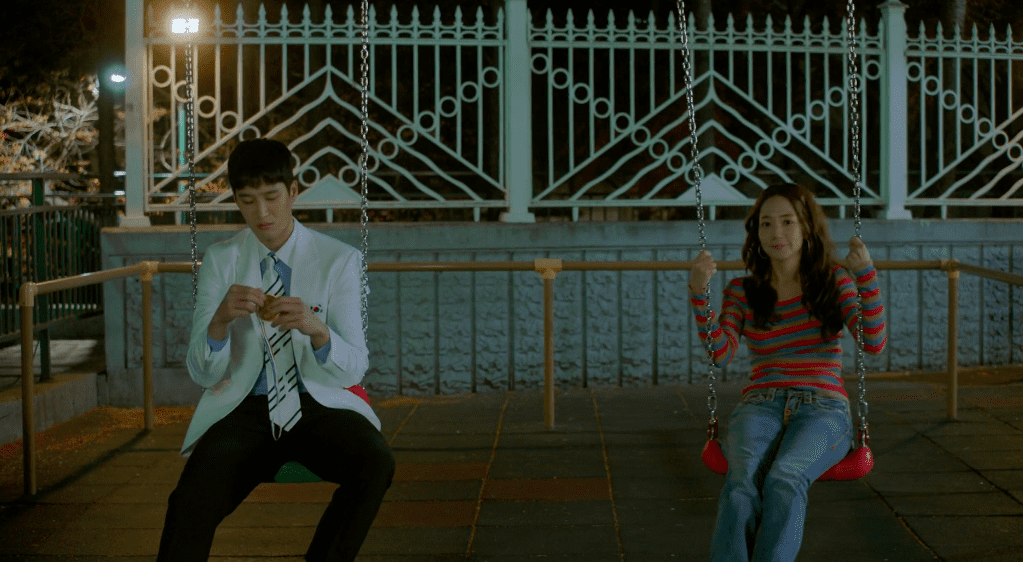 It’s such a cute memory that definitely shows how much Eun Gi is thinking about Duk Mi and it feels like the moment where he really comes to terms with his feelings for her.

This shower scene was totally unnecessary to the plot and we really didn’t NEED this scene, but we’re also definitely not complaining. 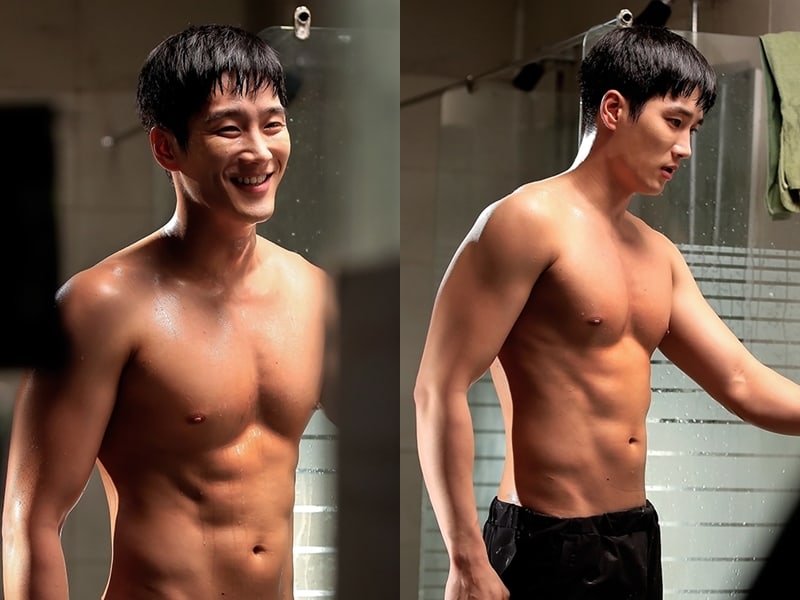 What’s IMPORTANT to note about this scene is that our second-lead is feeling upset about the conversation he had with Ryan. He’s thinking about how Ryan told him that he has feelings for Duk Mi. This is obviously hard for Eun Gi to hear because he’s trying to sort his feelings out, and with Ryan in the picture, it’s making it that much more difficult.

4. Eun Gi being so kind to Duk Mi’s mother

Duk Mi’s mom is basically Eun Gi’s mom, so when she visits him at the gym to drop off food, he’s so thankful and kind to her. You can tell by the way he looks at her that he cares about her so much and it’s so sweet to see! 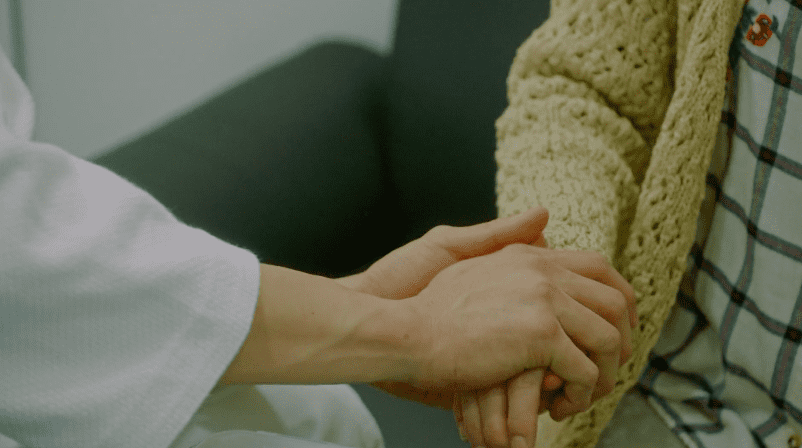 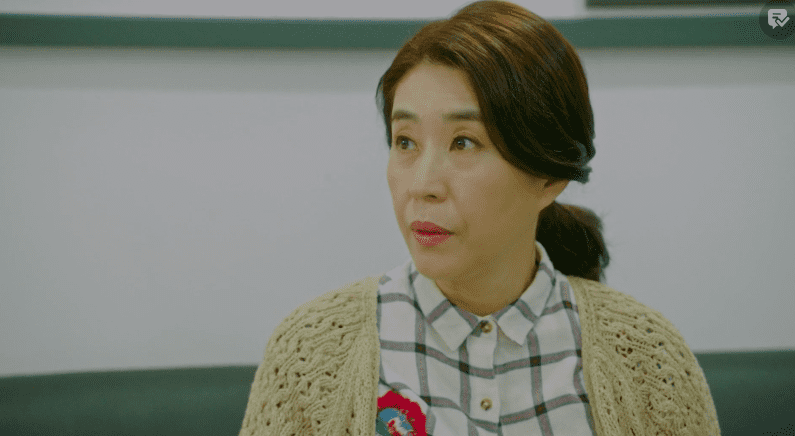 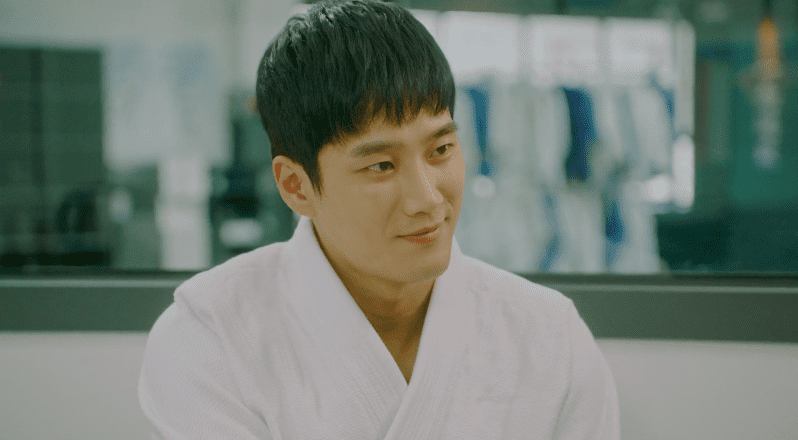 At this point, Eun Gi has gone into full possessive mode. He hates to think that Duk Mi will be alone with Ryan, let alone all night, so he shows up to help them build furniture for their project. 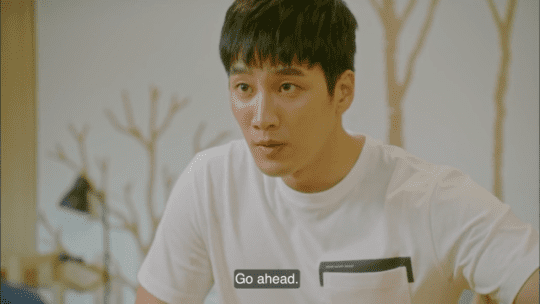 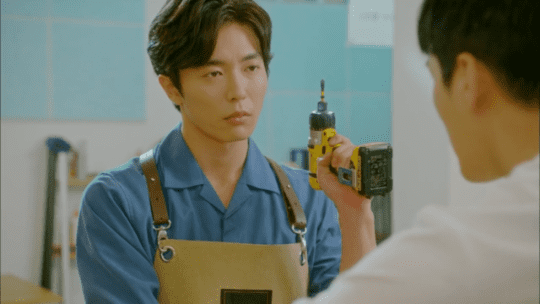 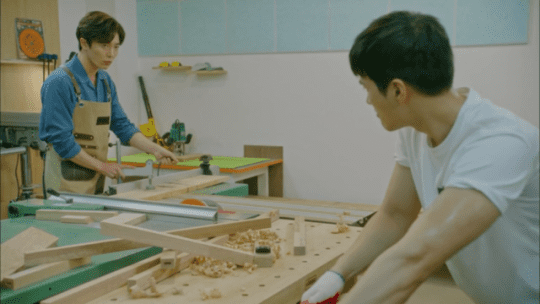 I just really wish Eun Gi would have told Duk Mi about his feelings for her earlier on because now it’s definitely too late. Her feelings for Ryan are pretty set in stone and our second-lead doesn’t stand a chance. The question is, will we be able to handle our second lead having a broken heart?

On another note: How about that ending?! How do we wait another week?!

Hey Soompiers, do you have a bad case of second-lead syndrome? Let me know in the comments below!

Watch this past week’s episodes of “Her Private Life”:

Soompi Spotlight
Ahn Bo Hyun
Her Private Life
How does this article make you feel?