It goes without saying that our favorite K-pop idols are gorgeous, but as fans, we definitely appreciate idols’ faces for more than just their beauty. In the age of memes, there’s a special place in our hearts for idols whose weird, sassy, or relatable facial expressions never fail to make us laugh. And while many idols have at least a few meme-able moments to their name, there are some whose every look seems like it could be made into a meme. Here are 15 of our favorite idols whose hilariously expressive faces have given us endless meme-worthy content!

Warning: derpy, low-quality photos of your favorite idols below. But that’s what you came here for, right?

Lucas is known for being hilariously unfiltered, and his priceless expressions add a whole new dimension to his crazy antics. Because it doesn’t get much more memey than: 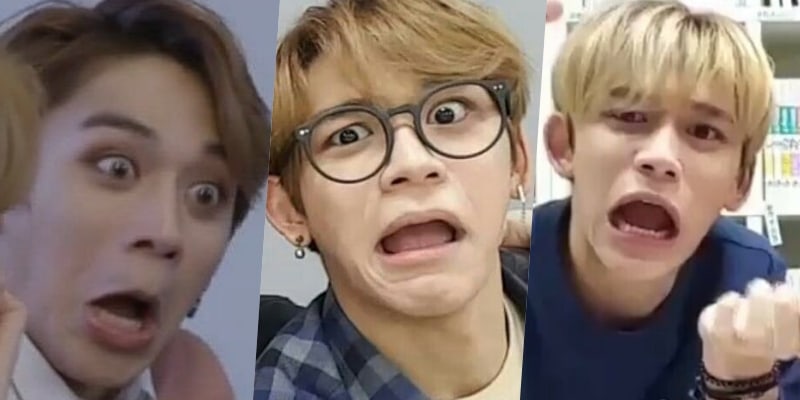 EXO’s strong Beagle Line certainly deserves a shoutout, but when it comes to the most meme-worthy faces, Sehun takes the cake. The maknae is an endless source of meme content for the EXO fandom. 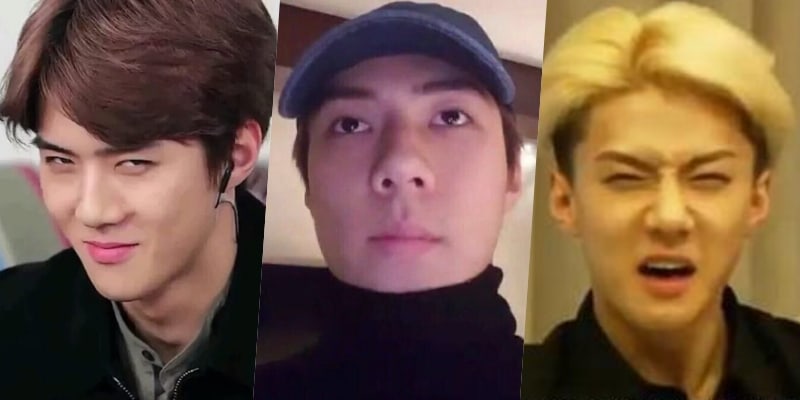 And Sehun has even coined his own meme-able catch-phrases for endless captioning possibilities.

Hani is known for her wacky and unrestrained personality, so it’s only right that her facial expressions match her quirkiness! 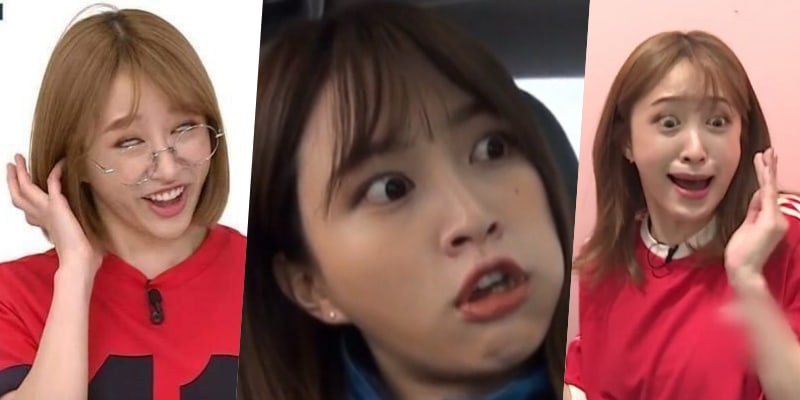 Even her sneezes are adorably funny: 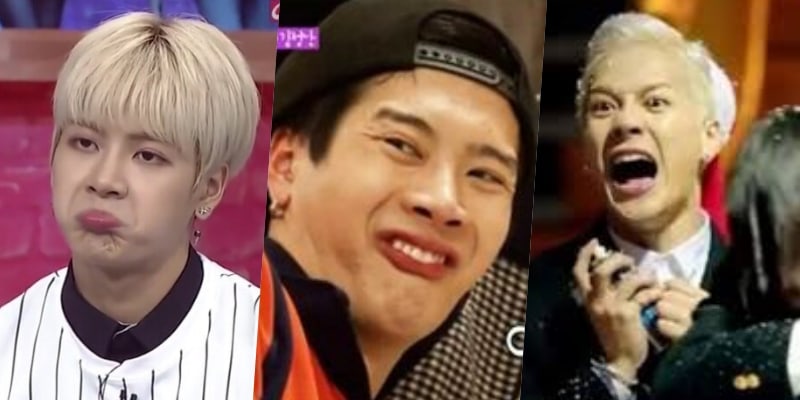 But his speciality is definitely this goofy derp:

Hyungwon gives off maximum aloofness with his diva-like expressions. 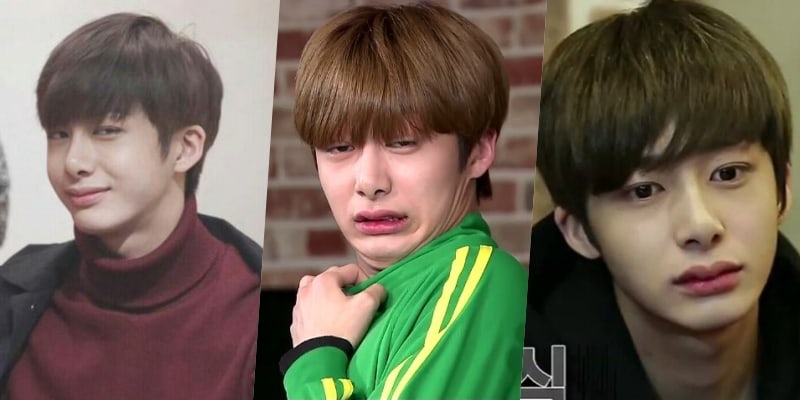 But he rose to true meme fame in this viral moment when he was about to speak… but then decided it wasn’t worth his time:

Lisa is the queen of subtle derp, and it’s somehow super relatable: 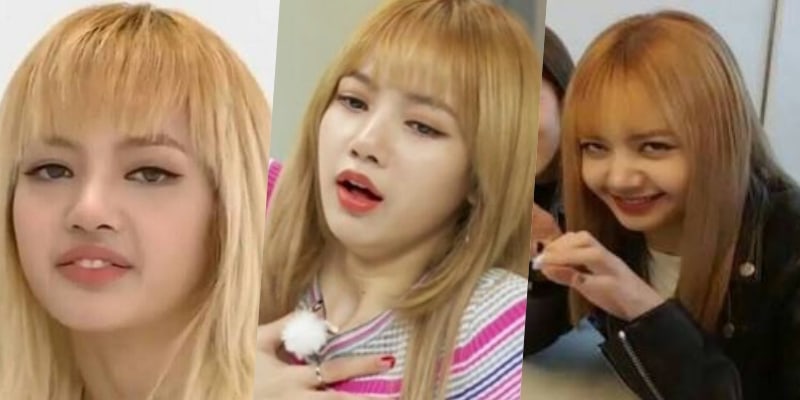 Me when I hear someone mention K-pop.

Bobby, on the other hand, manages to contort his face into all sorts of crazy expressions… while somehow still looking cute. 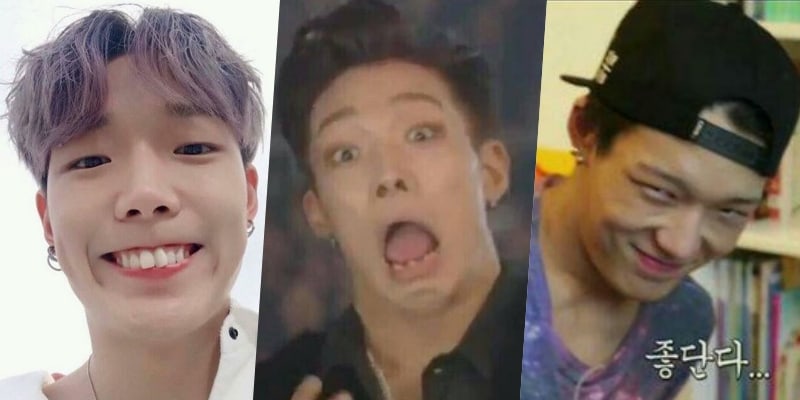 Hyeri never fails to impress us with the range of moods she can convey, and we love her for it! 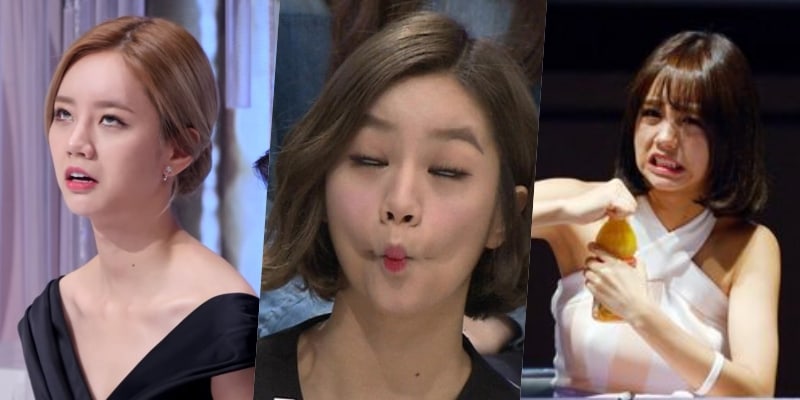 It’s no wonder the singer has made such a successful transition to acting.

While all seven BTS members give us an endless supply of memes, maknae Jungkook’s propensity to make random weird facial expressions has spawned so many memes that we’ve lost count. But whether he’s Jungshook… 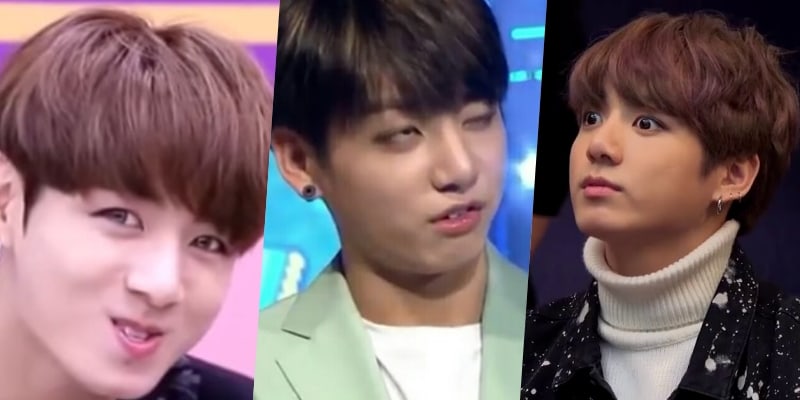 We can’t get enough of Jungkook’s meme-iness!

MAMAMOO might just be the meme-iest girl group of all, but there’s a special place in our hearts for Wheein’s adorably derpy expressions. 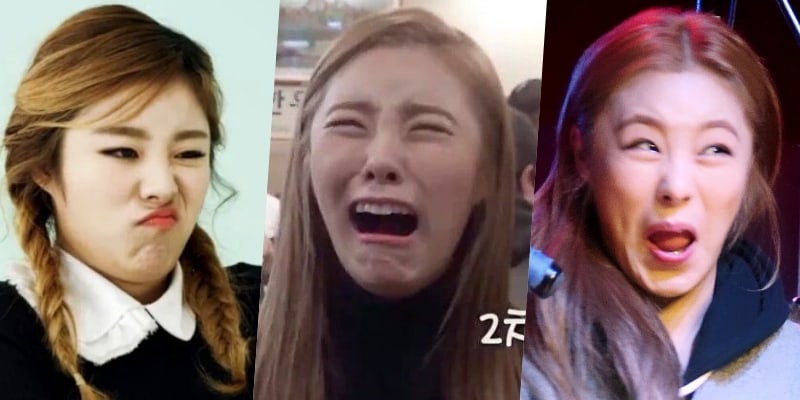 Just look at that laugh!

How Siwon can transform his handsome face into so many bizarre expressions is beyond us, but we’re here for it: 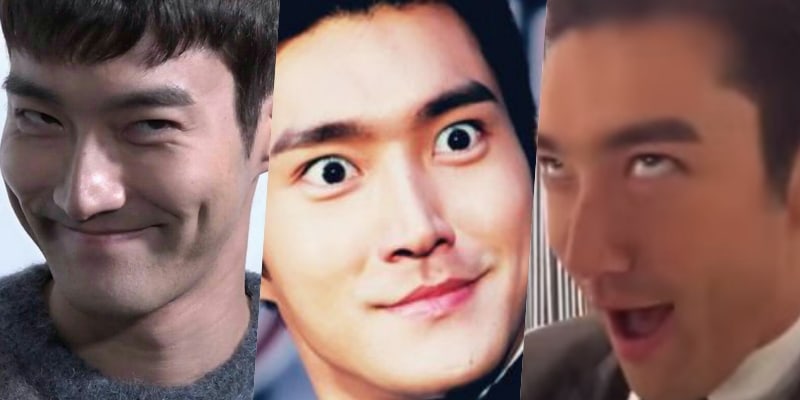 Red Velvet’s Wendy never fails to surprise us with her huge variety of expressions — there’s a reason she’s the derp queen of the group! 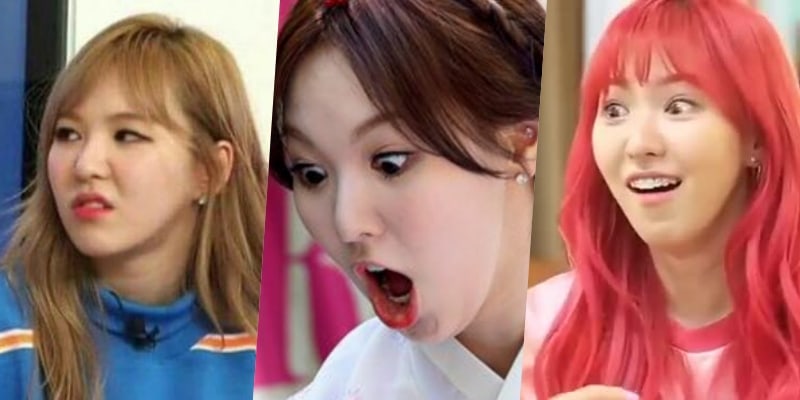 BTOB is undeniably one of the funniest groups in K-pop, but Eunkwang might just have the most expressive face we’ve seen. We’re consistently impressed with the faces he manages to pull — are there even names for all of these moods? 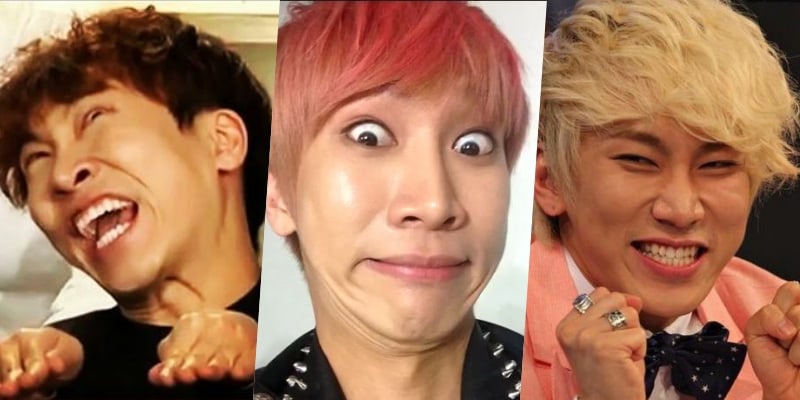 Dahyun is one of the cutest derps around, and she’s not only adorably meme-able… 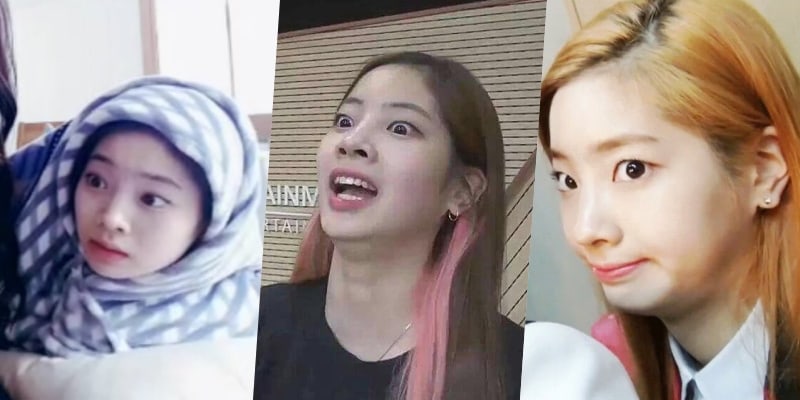 But also so, so relatable.

Since this list features a suspiciously high proportion of maknaes (why are the youngest members always so memey?), it’s only fitting to round it out with one more! SHINee’s Taemin is a master of unimpressed and “WTF?” looks that ooze sass and are highly relatable. 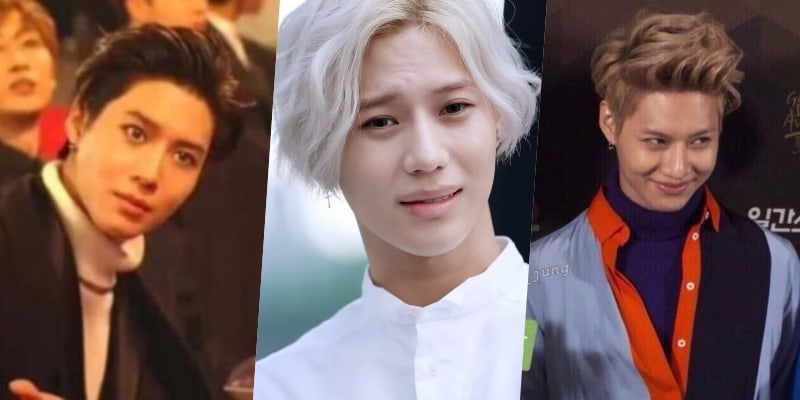 And also this expression, which we really can’t describe in words:

Hey Soompiers, which of these idols do you think is the biggest meme? We know there are a ton more meme-worthy idols out there, so share your faves in the comments!