The third season of “Voice” will continue to tell stories of the “Golden Time Task Force” that responds to time-critical emergency calls. Lee Ha Na and Lee Jin Wook will return to portray voice profiler Kang Kwon Joo and detective Do Kang Woo, respectively. “Voice 2” ended with a shocking finale, and “Voice 3” will pick up where the series left off with the study room explosion.

Writer Ma Jin Won wrote the first two seasons of “Voice,” and many people are looking forward to what will unfold in the third season. In March, OCN held a legendary episode contest where viewers handpicked their favorite moments from “Voice 2.” The series was commended for warning against the dangers of repeat criminal offences by telling the realistic story of a perpetrator guilty of sexual assault against a minor who was released from jail after just six years, the victim who was still suffering from the trauma, and an unstable family.

“It was something that was the most sensitive and difficult to write about,” began Ma Jin Won. “I wrote about it because I thought that someone had to write about it and spread knowledge about it. Instead of being uncomfortable, viewers thankfully sympathized and gave me strength, so I’m sincerely thankful. The basic principle of writing for ‘Voice’ is to convey the realistic dangers of crime with real crimes as motifs.”

She continued, “The most important charm of each season is not losing the message we want to convey in the story and not losing our original intentions. I think that’s where we shine the most. The story can expand externally for each season, but my hope remains unchanged: I want people to think again about our society’s ‘golden time’ through the stories of a 112 emergency center that saves people and lends an ear to marginalized voices.” 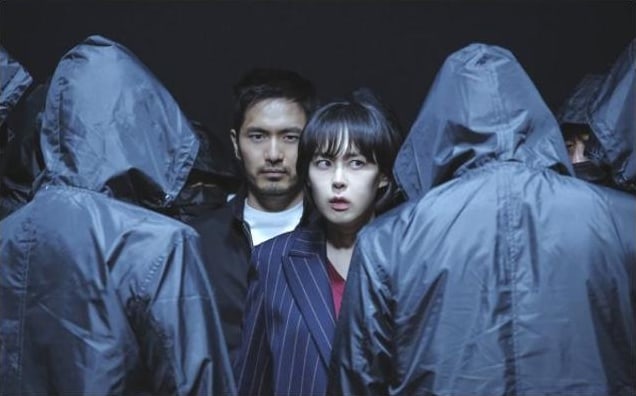 Voice 3
How does this article make you feel?