“The Secret Life of My Secretary” has revealed some spoilers to build hype ahead of the first episode!

The new SBS drama is a romantic comedy that tells the love story between problematic boss Do Min Ik (played by Kim Young Kwang) and his secretary who leads a double life, Jung Gal Hee (played by Jin Ki Joo). 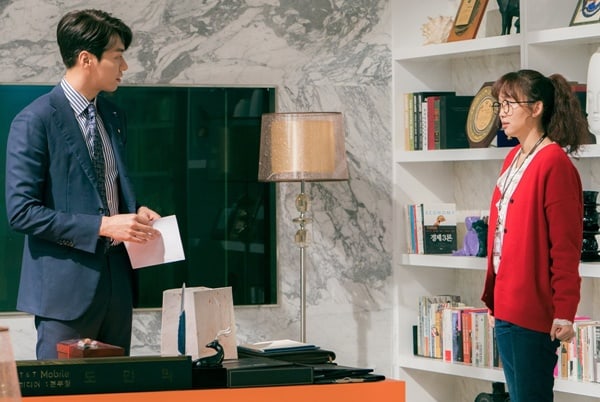 Here are three lines that are sure to get viewers excited!

While working, Do Min Ik’s secretary Jung Gal Hee makes her presence known with her red cardigan and stomping footsteps. This line that asserts Do Min Ik would recognize her even if he was deaf and blind makes viewers wonder if it indicates a rose-colored romance or further solidifies the cat-and-dog chemistry between the two characters. 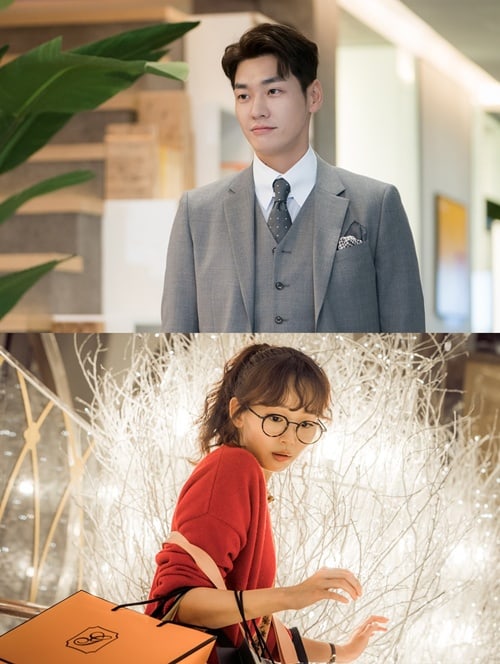 Jung Gal Hee: “You know, I really hate to make my boss wait.”

Jung Gal Hee is a competent secretary who runs around at her boss’s every call to secure everything he may need. Her colleagues protest that her behavior is unbecoming of a secretary, but Jung Gal Hee unexpectedly takes Do Min Ik’s side and leisurely disappears, leaving viewers curious about her life as a secretary.

Ki Dae Joo: “It’s not like you’ll be rewarded even if you endure, bow your head, and work hard.”

T&T Mobile’s Vice President Ki Dae Joo (played by Koo Ja Sung) is a character shrouded in mystery who doesn’t easily reveal his inner feelings. These are the words of advice he gives to Jung Gal Hee, who works hard for Do Min Ik as if his matters are her own. The meaning of this message from Ki Dae Joo, who is always smiling as if he knows everything, further adds to viewer’s anticipation.

Check out the preview for the drama below!

Kim Young Kwang
Jin Ki Joo
Koo Ja Sung
The Secret Life of My Secretary
How does this article make you feel?