Apink will be starring in a new reality program!

Earlier this week, the group’s agency Play M Entertainment announced, “Apink’s reality program ‘Everybody Ready!’ will be revealed for the first time through Naver’s V Live Channel Plus on [May] 7.”

“Everybody Ready!” will capture Apink’s fun trip to Jeju Island, chronicling everything from the moment the members embark on their trip to their everyday lives together. It will also show Apink filming the music video for their fan song “Everybody Ready?”

The agency continued, “Apink, who has received lots of love for their variety show skills, will return with a new reality show for the first time in a long while. The honest depiction of a girl group in their ninth year of promotions will be both fun and moving at the same time.” 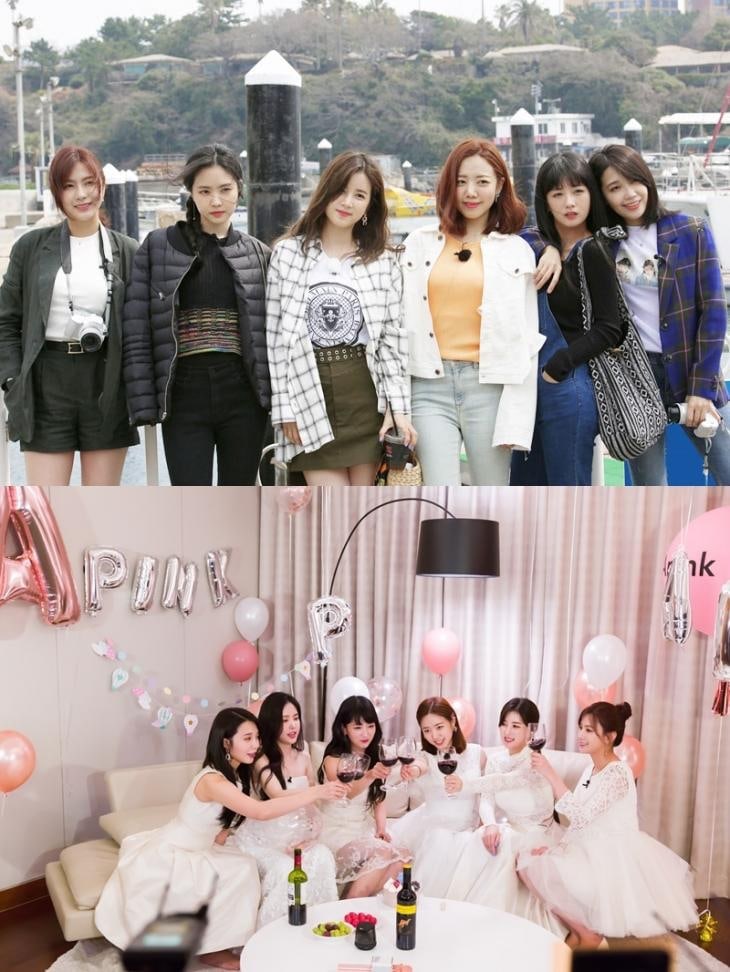 Apink has previously starred in a number of reality shows, including “Apink News,” “Apink’s Showtime,” “Apink’s Extreme Adventure,” and “Finding X-Pink.” In their most recent reality show “Put Your Hands Up,” Apink candidly revealed their everyday life and received lots of love for their original content.

Check out the music video for Apink’s “Everybody Ready?” here!