On a recent episode of tvN D’s “Idol Agency,” Oh My Girl’s Seunghee discussed her longtime friendship with BTS’s V and Jimin!

On May 4, “Idol Agency” released a video clip in which Seunghee received a request asking her to perform a song that she wanted to cover during one of her concerts. Seunghee chose BTS’s hit song “IDOL,” explaining, “I know the dance a little.”

After she had danced to a brief snippet of “IDOL,” Tony Ahn asked her, “By any chance, do you know any of the BTS members personally?” Seunghee replied, “I was high school classmates with Jimin and V. We went to the same high school.” 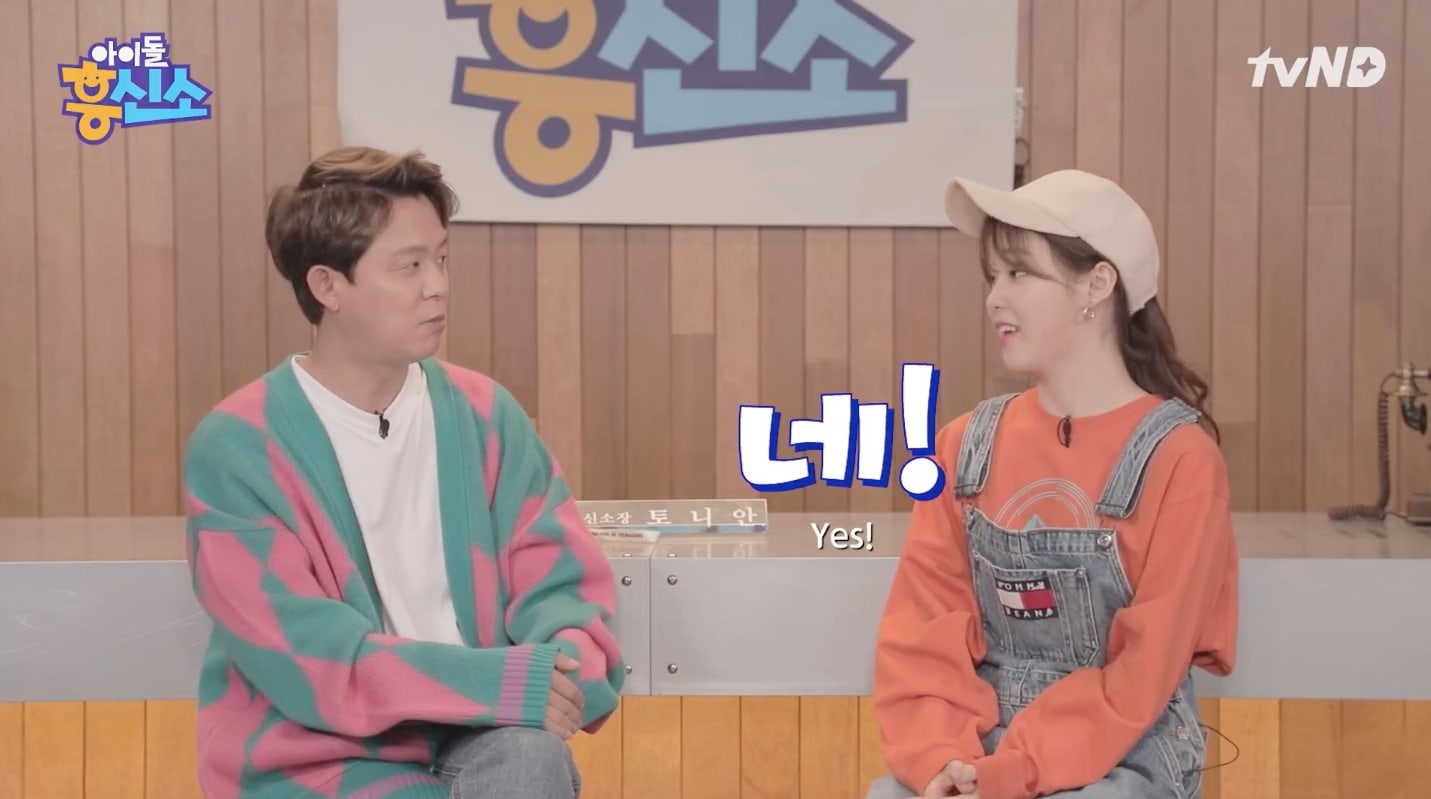 Tony Ahn commented, “Jimin is an amazing dancer,” and Seunghee agreed. Tony Ahn then asked her if she was still friends with the two BTS members, and she confirmed that she was.

However, she went on to reveal, “When I had just debuted, though, I wasn’t allowed to talk to them.” When Tony Ahn reacted with surprise, she explained, “At the beginning, when [Oh My Girl] had just debuted, our agency was extremely strict, so they told me not to greet my friends even if I ran into them.”

Tony Ahn responded, “I hope that your friendship lasts for a long time.” 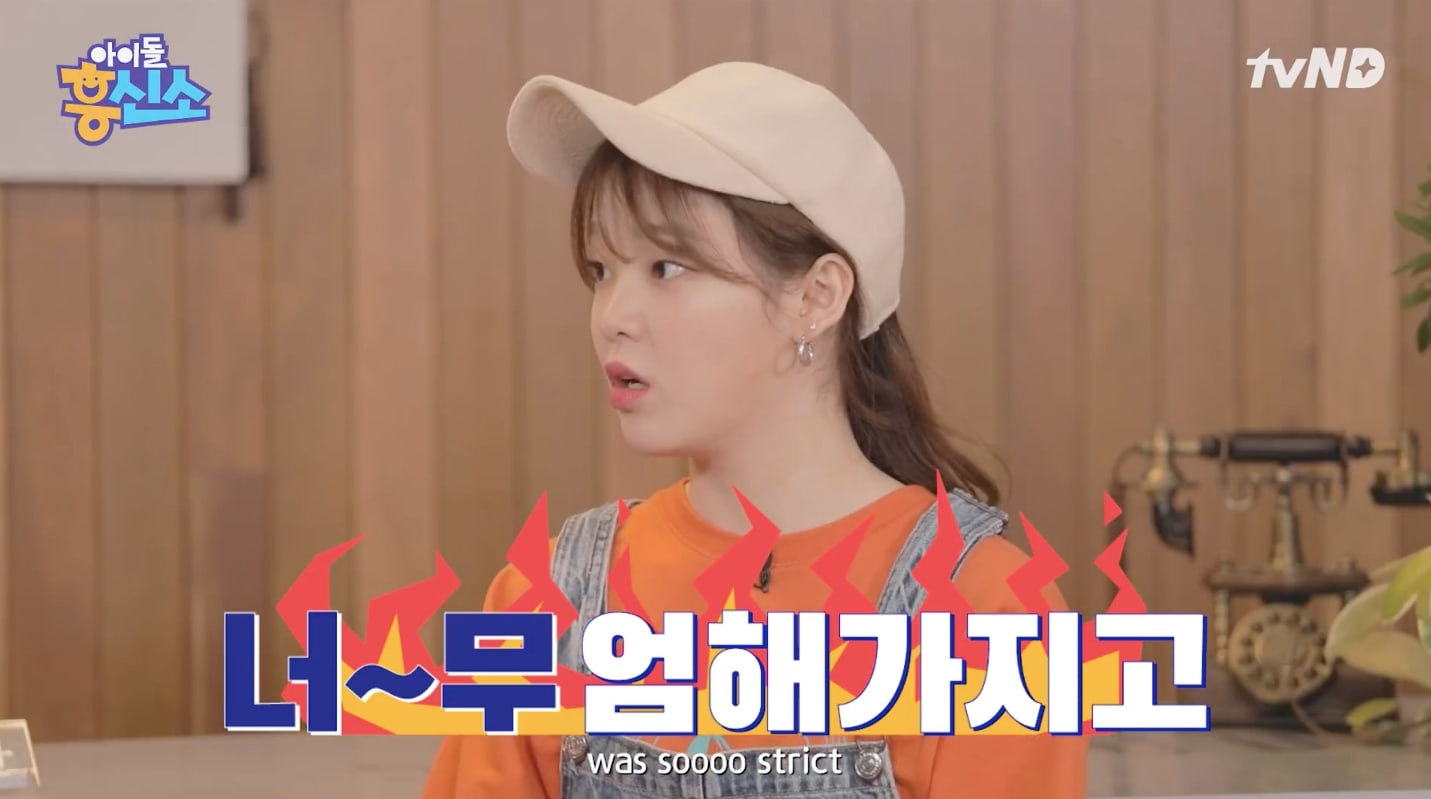 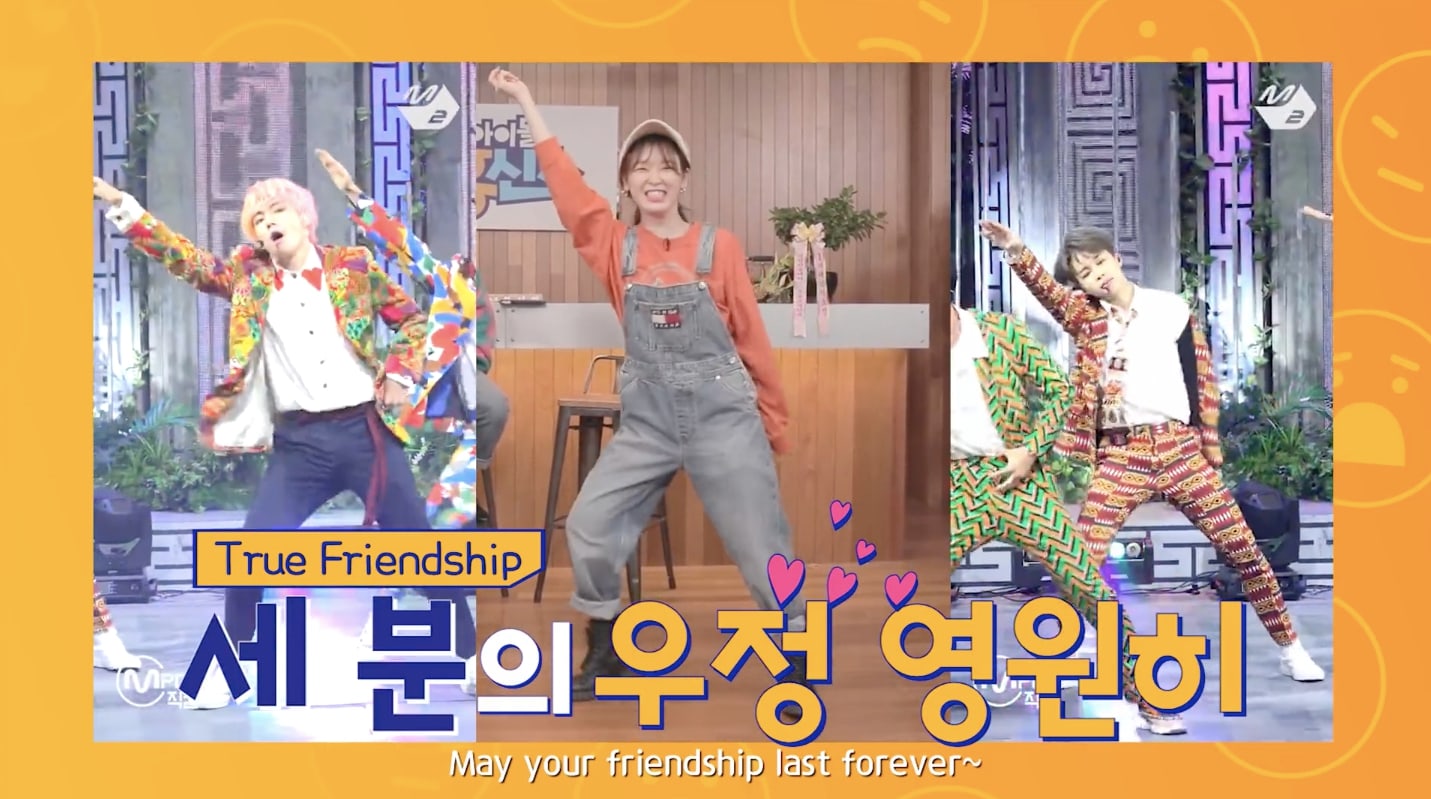 Oh My Girl is currently preparing to make a comeback with their first studio album “The Fifth Season” on May 8. Check out their latest teasers here!

Oh My Girl
BTS
Seunghee (Oh My Girl)
Jimin
V
How does this article make you feel?