“The Fan” semifinalist Lim Jimin has made his debut!

Ahead of the single release on May 12, his music video for the title track was released on May 10 at 12 p.m. KST.

“Loveholic” is a sophisticated dance track expressing nervous emotions before confessing love to a crush.

Lim Jimin from “The Fan” is gearing up for his debut!

Now, he is getting ready for his first debut mini album “MINI,” which will be released on May 12 at 6 p.m. KST. The mini album will include a total of four tracks, with the title track “Don’t Tease Me” (literal title). The song will express the racing heart of a teen getting ready to confess his love.

The new teaser images show Lim Jimin in a school environment, fitting of the teenage charms that will be in his debut song. 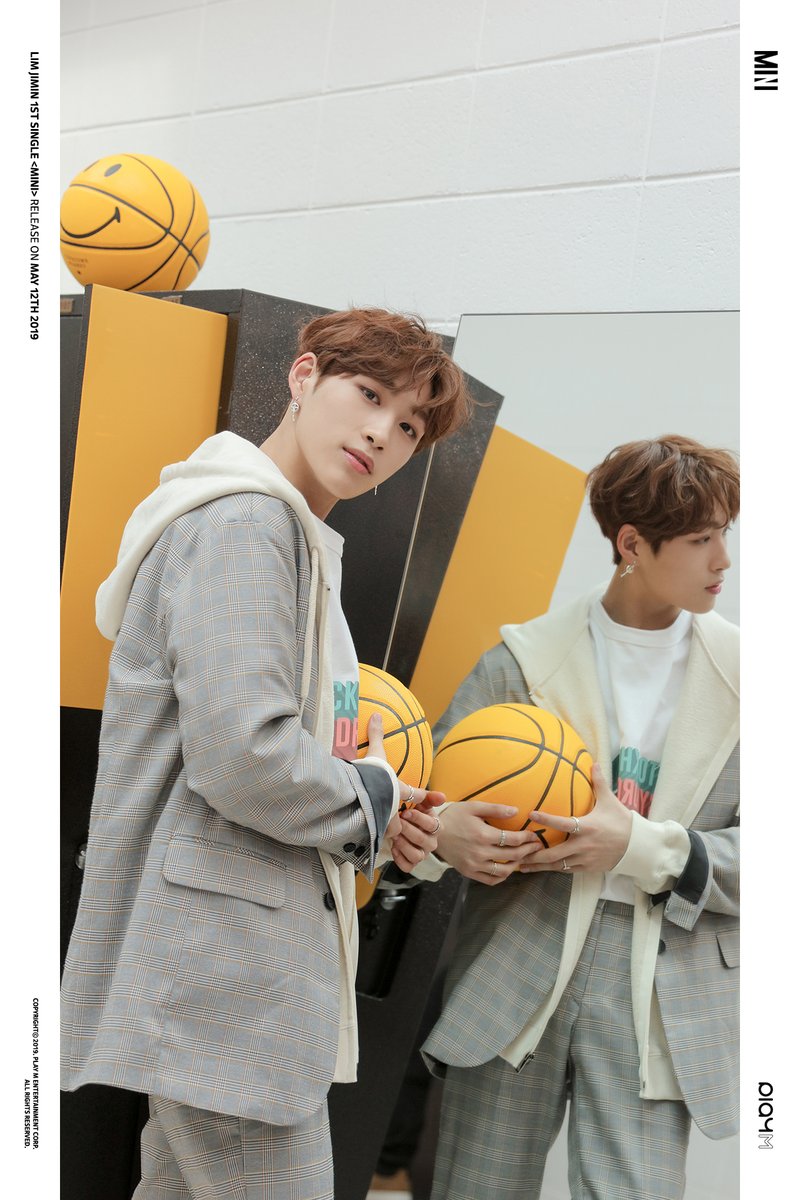 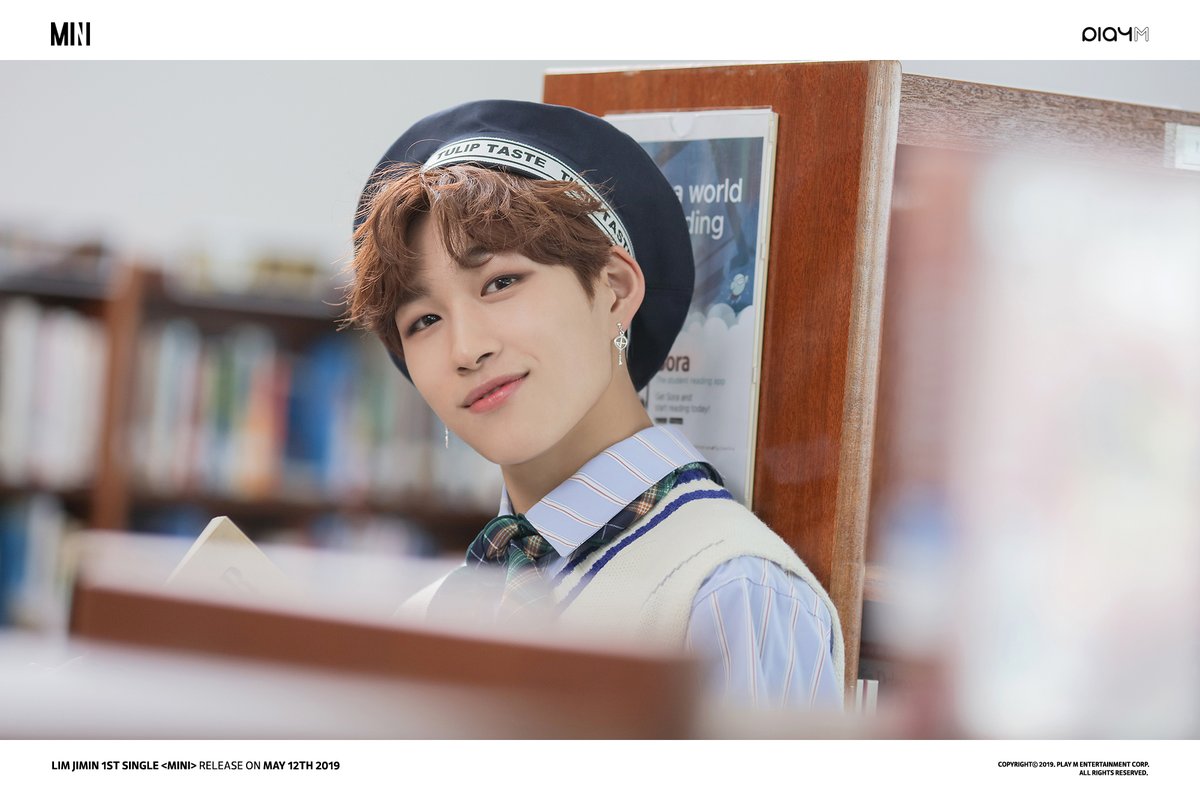 The Fan
Lim Jimin
How does this article make you feel?