Update: VIXX’s Hyuk Gives An Audio Preview Of Collaboration “If Only” With An Daeun

VIXX’s Hyuk shared a new preview for his collaboration “If Only” With An Daeun!

Lyrics by Hyuk
Composed by Hyuk, MIN
Arranged by 적재

VIXX’s Hyuk revealed that his collaboration partner for the new single “If Only” is An Daeun of the duo The Ade! 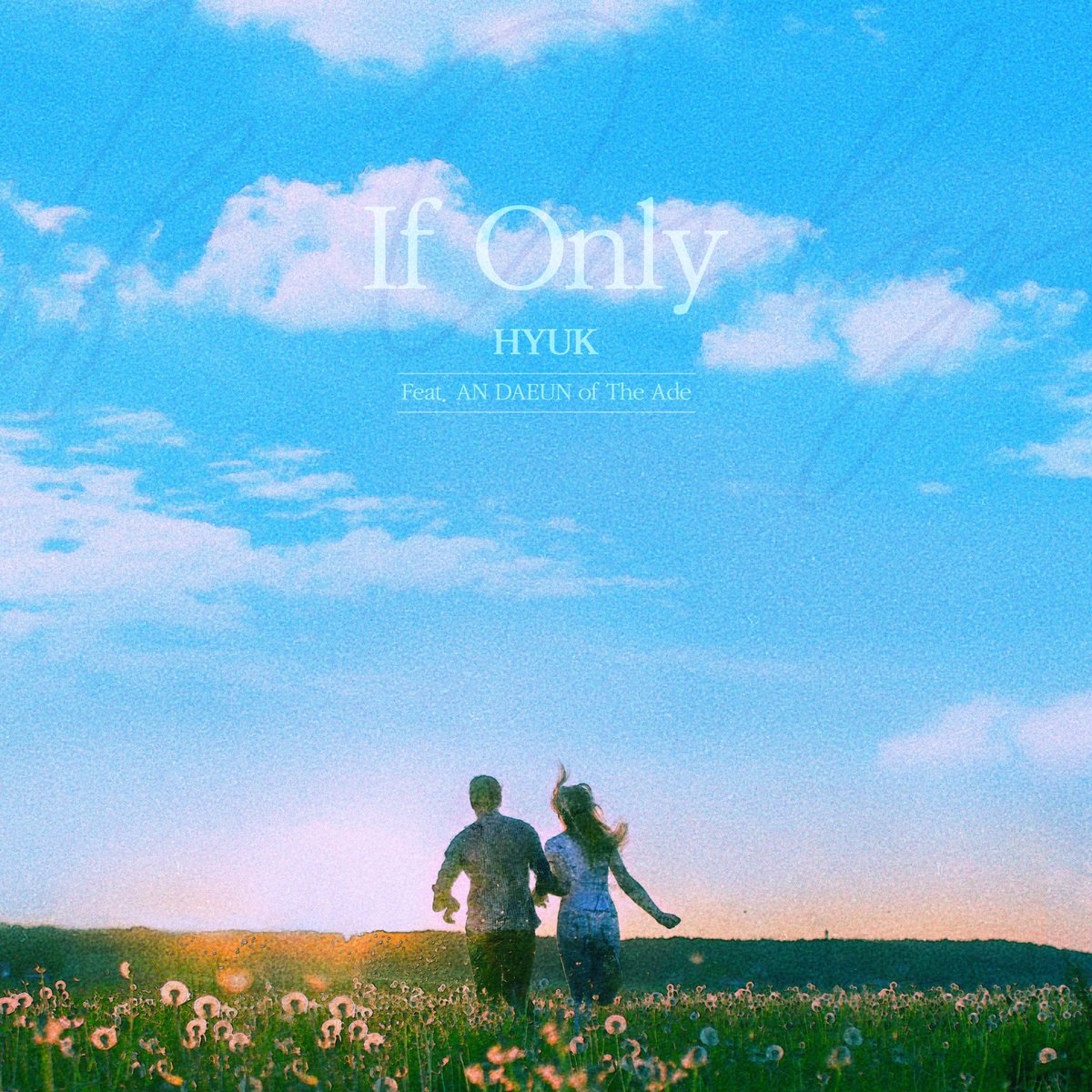 VIXX’s Hyuk shared that his new single is a collaboration!

On May 8, Hyuk released more photos from the recording of his new single, and included the lyrics “Spring with extraordinary you, one day.” The tweet included the text “Collaboration” and glimpses of his collaboration partner are shown, although her name has not been officially announced.

VIXX’s Hyuk will soon be sharing a new single!

Hyuk announced that he’ll be releasing his second single on May 11 and shared photos from a recording session. The image was revealed along with the lines, “Crossing a faraway path, with you who is more dazzling than the sun,” as well as the text “Spring” and “If Only.”

Hyuk released his first solo digital single “Boy with a star” in January.