BVNDIT shared a dance preview for their new song “Dramatic”!

BVNDIT has given fans an exciting sneak peek of their upcoming single “Dramatic”! 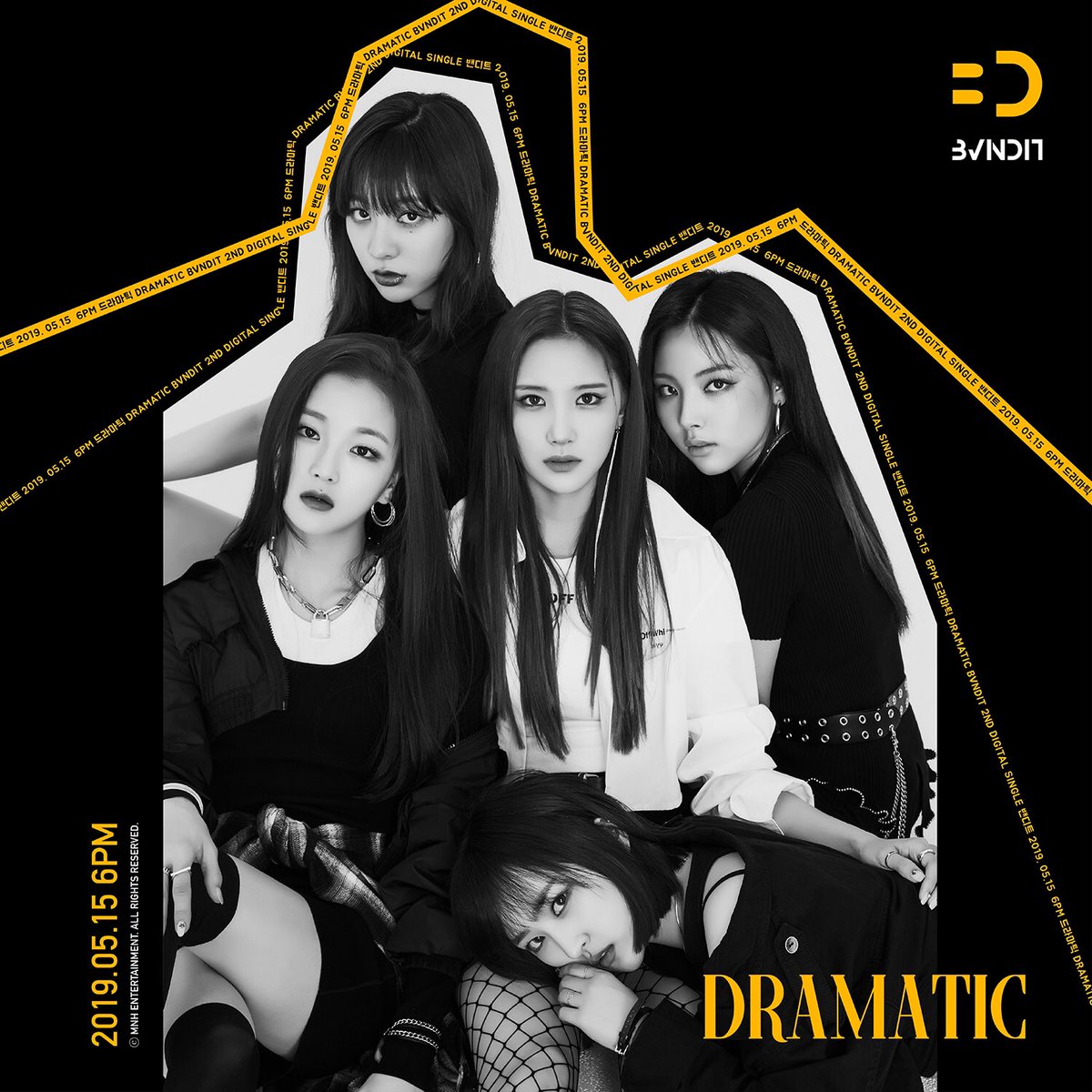 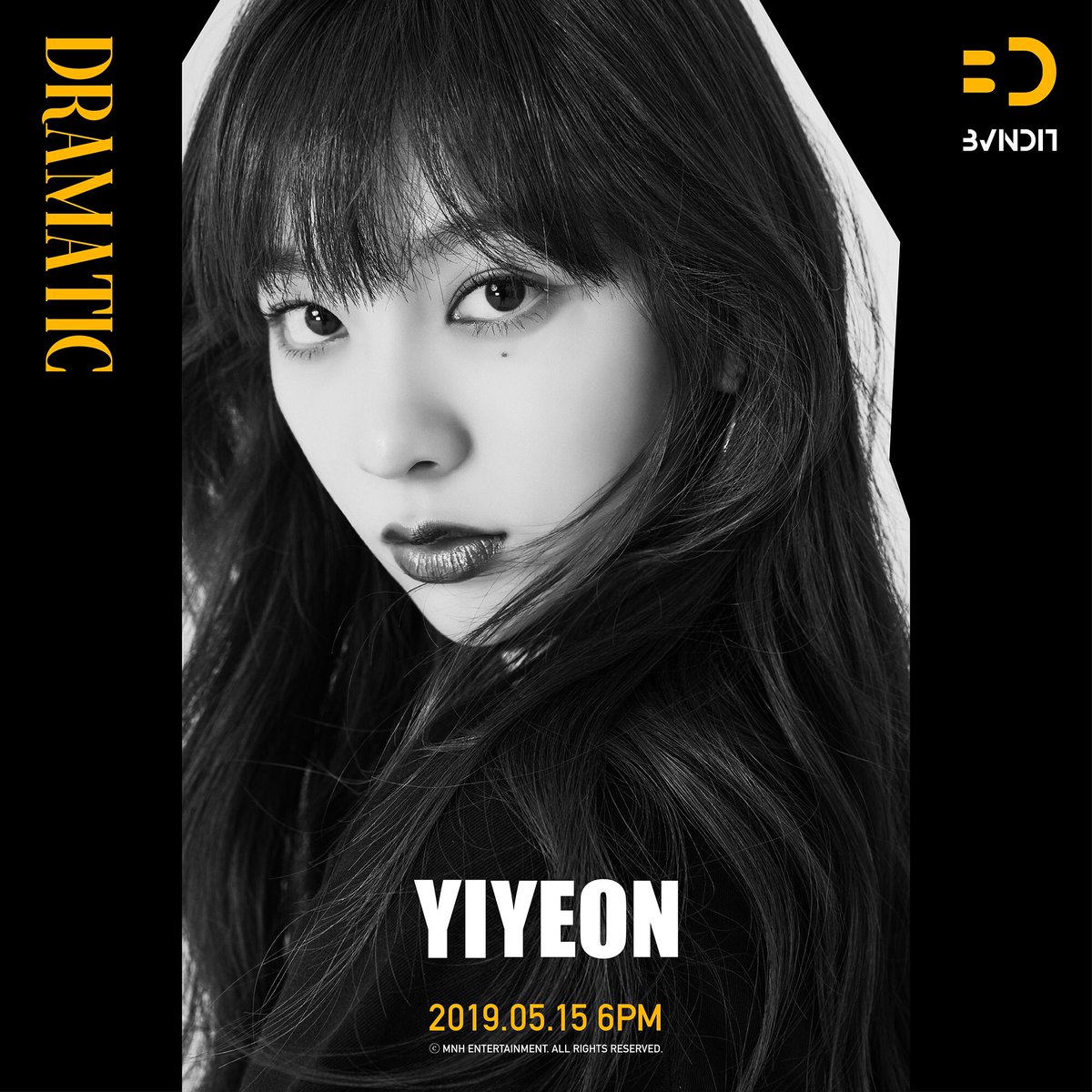 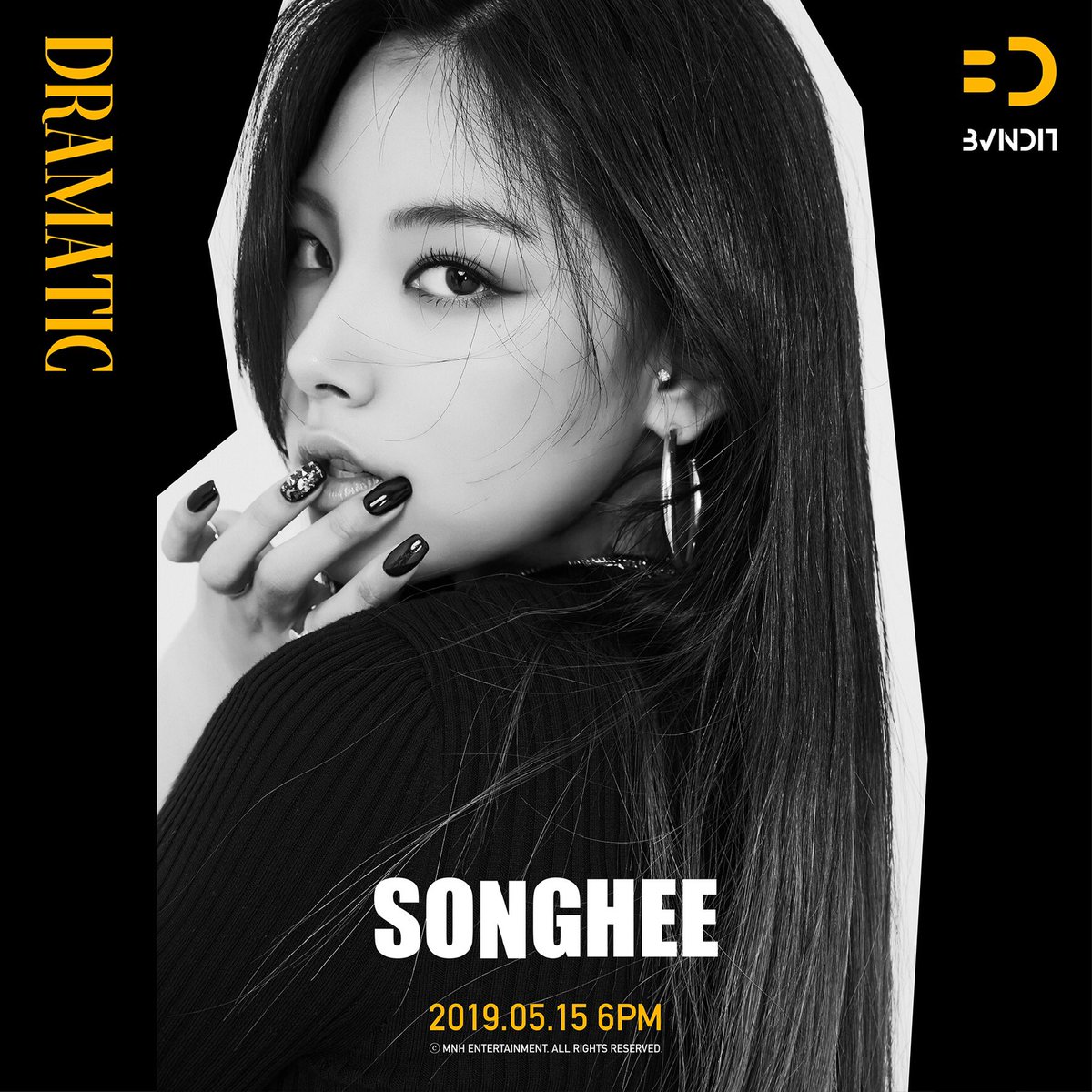 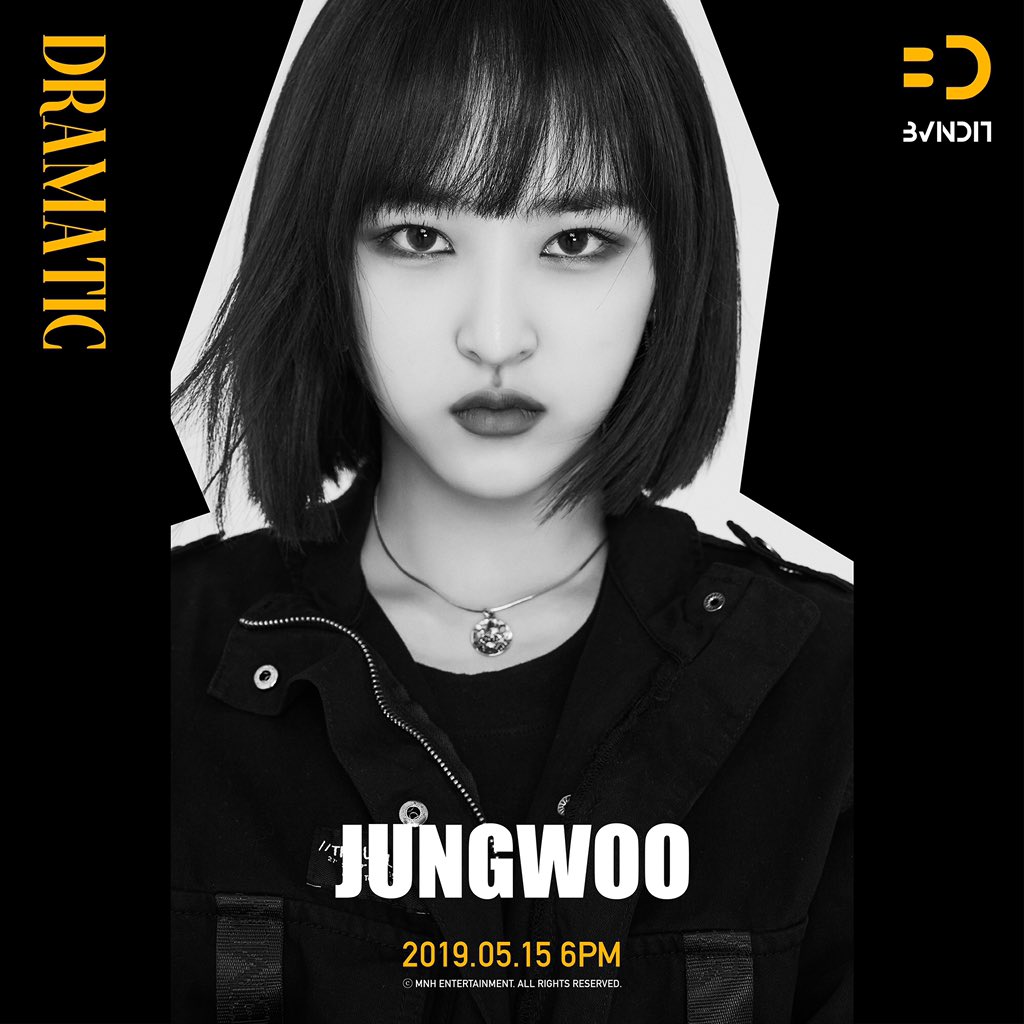 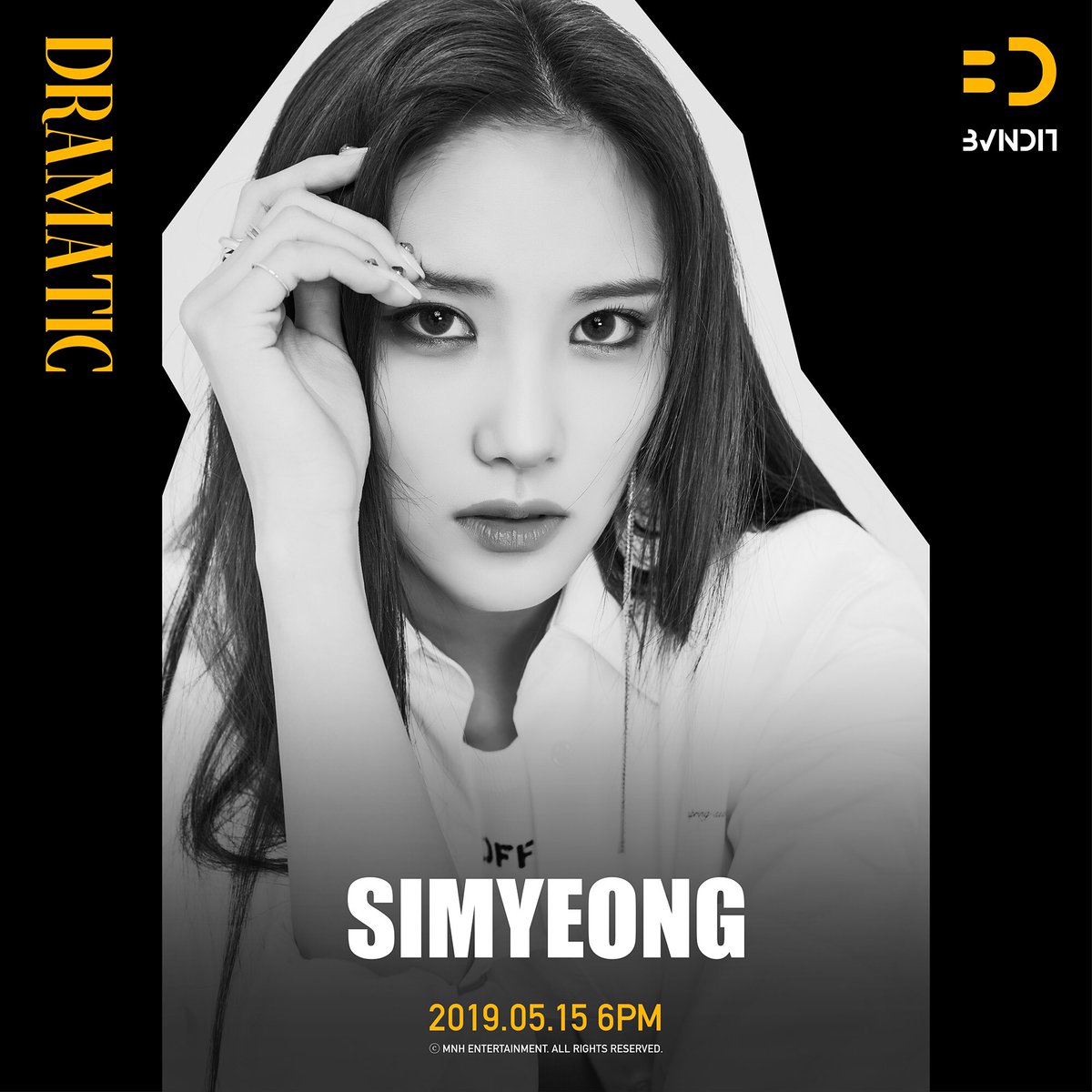 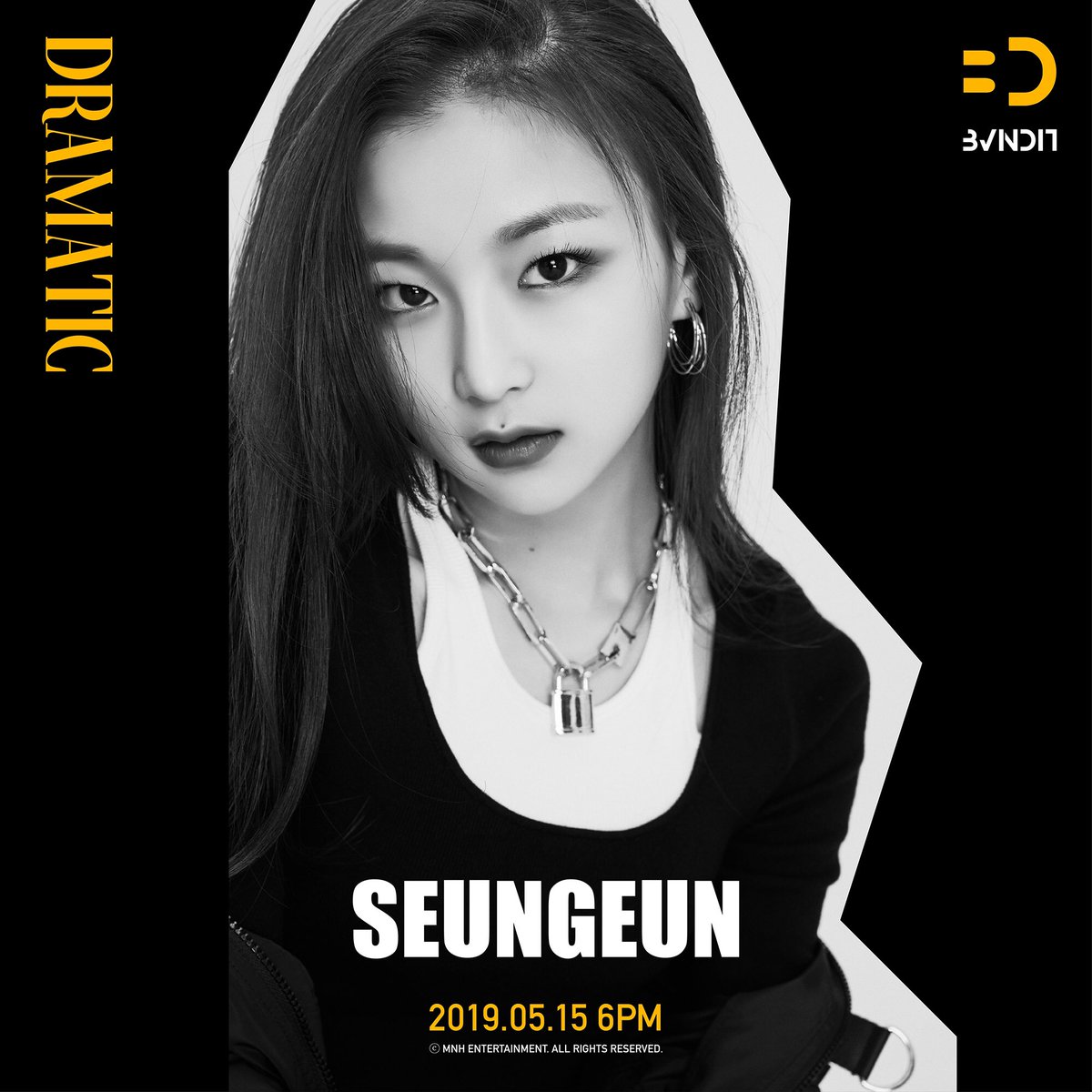 The MNH Entertainment girl group announced that their new digital single titled “Dramatic” is due out on May 15 at 6 p.m. KST.

The five-member group BVNDIT (pronounced “bandit”) made their debut on April 10 with “Hocus Pocus.”