“Arthdal Chronicles” is a historical drama about the mythical city of Arth, the capital of the Gojoseon kingdom, and the heroes who become legends. Kim Ji Won plays Tan Ya, the successor to the Wahan clan. Tan Ya takes on great challenges to save her clan and grows as she overcomes difficulties.

On why she chose to appear in the drama, she commented, “In the beginning of the drama, Tan Ya is neither the founder nor the protector of the Wahan clan. She isn’t even its leader. That is because she is simply a girl of the Wahan clan who doesn’t know any of that. However, she gradually experiences the process of realizing an important calling. I think I chose the drama because I think she overcomes the process more intensely than anyone.” 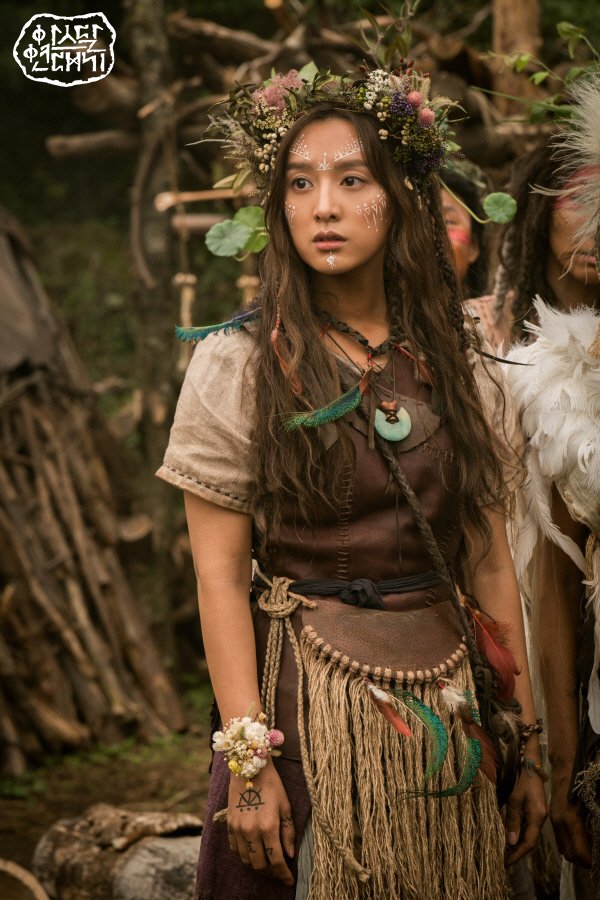 Kim Ji Won shared how she felt when she first received the script for the drama, saying, “Because we are dealing with an era that I have never thought about before, it is even difficult to imagine it. However, I found it interesting to be the first people of the earliest era.” She added, “I focused on Tan Ya and her bravery as she endured each moment in the whirlwind of ancient civilization and the birth of legends.”

The actress remarked, “Because of the time period, it was very difficult. It is not even easy to bring out history through my imagination, but I had to draw out the past beyond that history.” 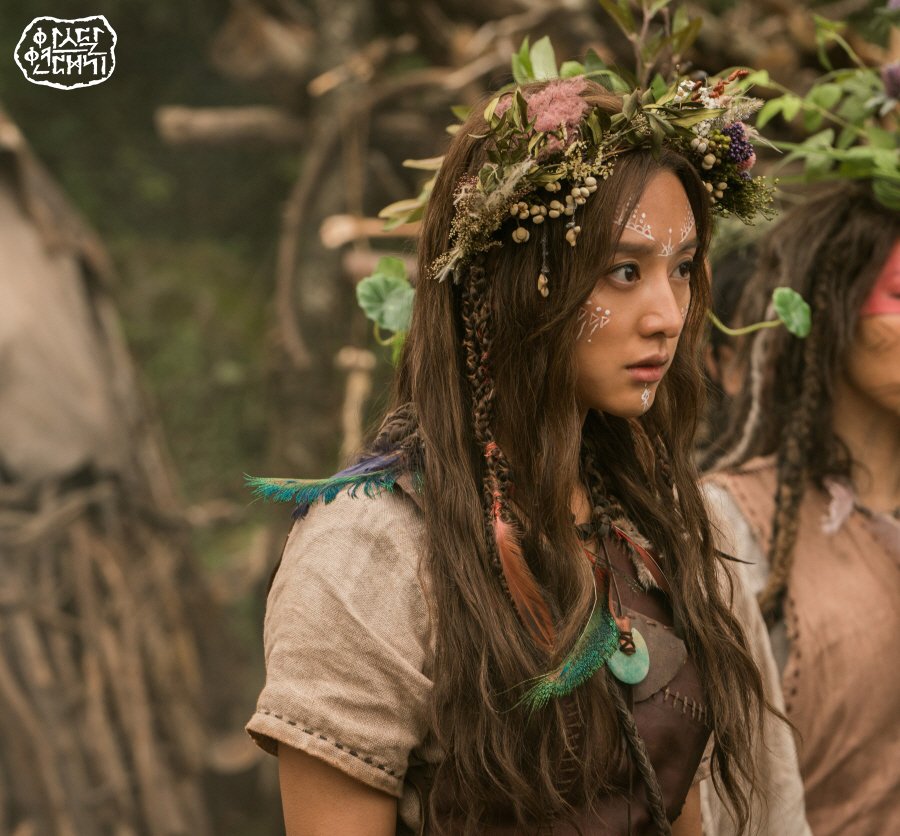 Kim Ji Won also chose a point to look out for in the drama and said, “[Viewers] may feel the unfamiliarity and difference that I felt when I first read the script. But I think that it will be conveyed with a new feeling. There’s definitely a lot of beautiful nature and a variety of things to see, and I think [viewers] can look forward to the cast’s great acting. Viewers will be able to see ‘the first’ of something.”

The production staff stated, “Kim Ji Won has been exceeding our expectations in portraying the role of Tan Ya. Those watching her on set are always holding their breath. Please look forward to Kim Ji Won taking on the role of Tan Ya, who grows for her clan in Gojoseon civilization.”

“Arthdal Chronicles” will premiere on June 1 at 9 p.m. KST, airing after “Confession.”

Kim Ji Won
Arthdal Chronicles
How does this article make you feel?