I don’t know about you, but upon seeing the trailer of “The Secret Life of My Secretary,” I was slightly worried that it would be similar to that of “What’s Wrong With Secretary Kim.” But after watching the premiere, it’s safe to say the two secretary-themed K-dramas are pretty different, thankfully. 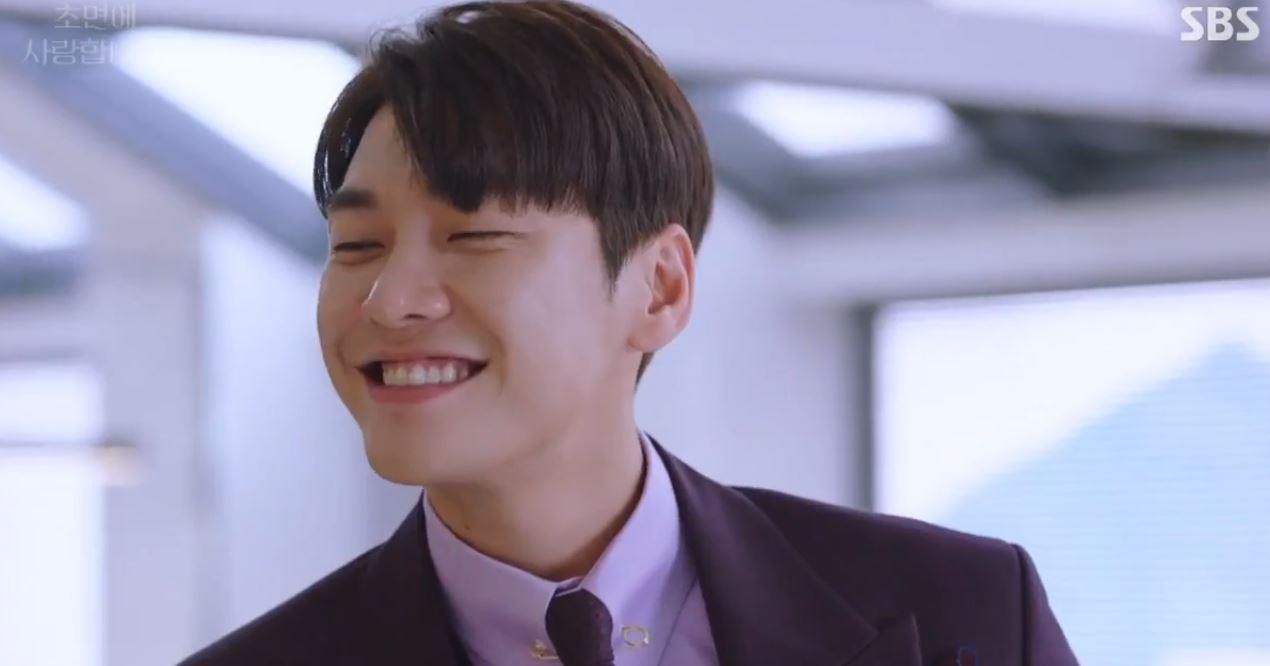 Here’s a look at five things we loved about the premiere episodes of “The Secret Life of My Secretary”!

Warning: Minor spoilers for the premiere episodes ahead.

1. Kim Young Kwang in the lead role of a rom-com

Kim Young Kwang plays the CEO of a media company named Do Min Ik. He’s not really the jerk character chaebols that we’re used to, but he does have the quirk of not wanting to keep his secretaries for longer than a year. The reason for this is yet to be revealed. 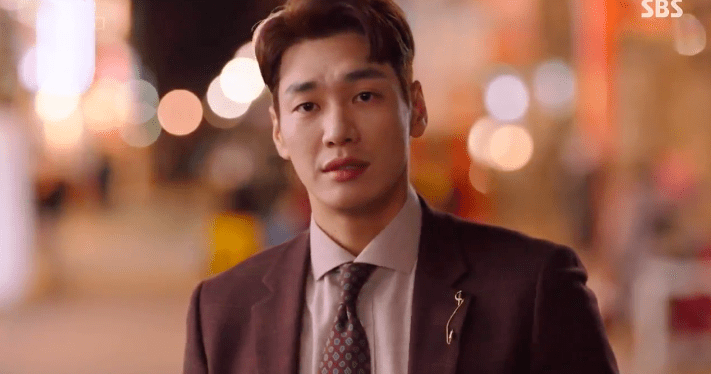 Let’s be honest, Kim Young Kwang in any role is a gift, really. His tall stature and infectious smile light up the small screen. We could watch him just stand there and it’d be enough. But of course, when he’s acting in a romantic role, it’s that much more pleasant.

Because Do Min Ik is not the arrogant and self-centered CEO that we’re used to seeing, it makes him that much more lovable. You also get to see a wide array of various emotions from his character, which showcases Kim Young Kwang’s impeccable acting skills – he’s just so dang good!

Jin Ki Joo plays the hard-working secretary named Jung Gal Hee, who tries her best to be the best secretary to Do Min Ik. Her character is a little bit clumsy and nerdy, but she’s charming.

The last Jin Ki Joo K-drama I saw was “Come And Hug Me,” so seeing her in a more comedic light is really refreshing. I wasn’t sure if she had it in her to play a funny character, but she’s definitely pulling it off! It doesn’t look at all awkward and her character is so lovable already!

3. The predictable but comforting storyline

We’re familiar with this story. The rich chaebol and his clumsy but loyal secretary start off having a bit of a rocky relationship, but then they slowly start to fall in love with each other. On top of this, our handsome CEO has a facial recognition disability, a storyline that we’ve been exposed to quite a bit these days.

Despite the predictability of the story, the drama is somewhat comforting to watch. It’s a feel-good K-drama, and because the two main leads have good chemistry and are enjoyable to watch, it looks worthwhile to tune in so far!

I’m loving the subtle moments of humor in this drama. It’s easy to find yourself chuckling several times throughout the first couple of episodes.

It’s a warm K-drama that I expect will be great for unwinding after a long day or a little pick-me-up when you’re feeling down. 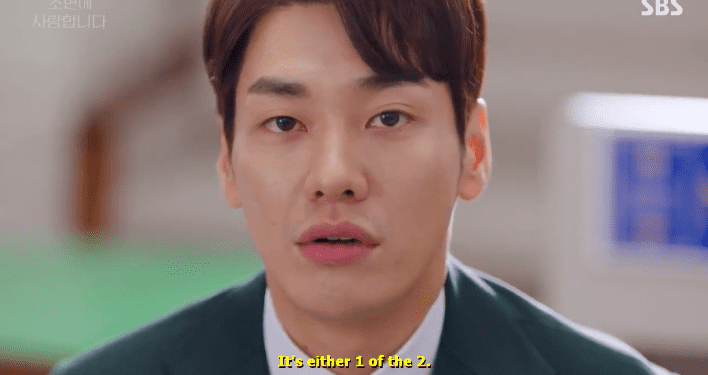 Every episode so far ends off in a heart-stopping emotional moment that has me coming back for more. Just when you think the story is falling a little flat, Kim Young Kwang’s character does or says something that just makes hearts skip a beat.

It pulls you in and has you begging for more! 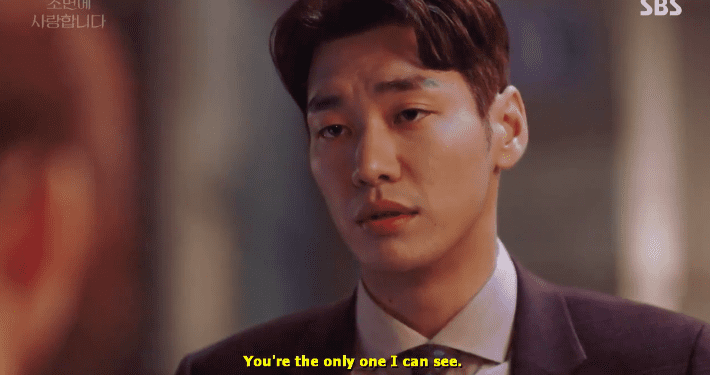 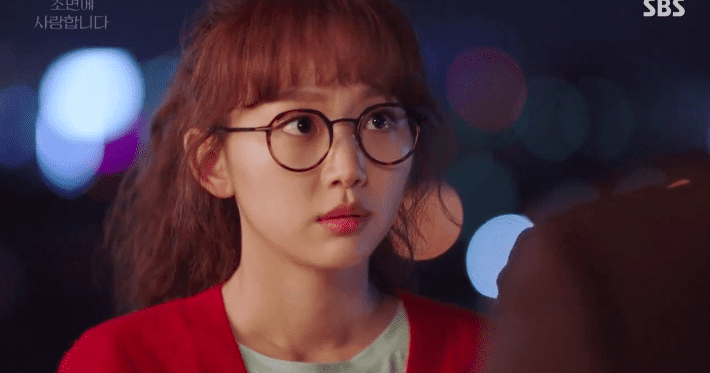 Hey Soompiers, how did you like the premiere of “The Secret Life of My Secretary”? Let me know in the comments below!

Start watching “The Secret Life of My Secretary”:

Currently watching: “Her Private Life,” “The Secret Life of My Secretary” and “Produce X 101”
All-time favorite dramas: “Secret Garden,” “Goblin,” “Because This Is My First Life,” “Star In My Heart”
Looking forward to: Won Bin‘s return to the small screen and the second season of “My First, First Love”

Soompi Spotlight
Kim Young Kwang
Jin Ki Joo
The Secret Life of My Secretary
How does this article make you feel?