Jung Hae In talked about working with director Ahn Pan Seok once again for his new drama “One Spring Night”!

MBC’s upcoming Wednesday-Thursday drama “One Spring Night” is about librarian Lee Jung In (played by Han Ji Min) and pharmacist Yoo Ji Ho (Jung Hae In) who are on the search for love and are faced with a sudden wave of emotions in the midst of thus far calm, unassuming lives. 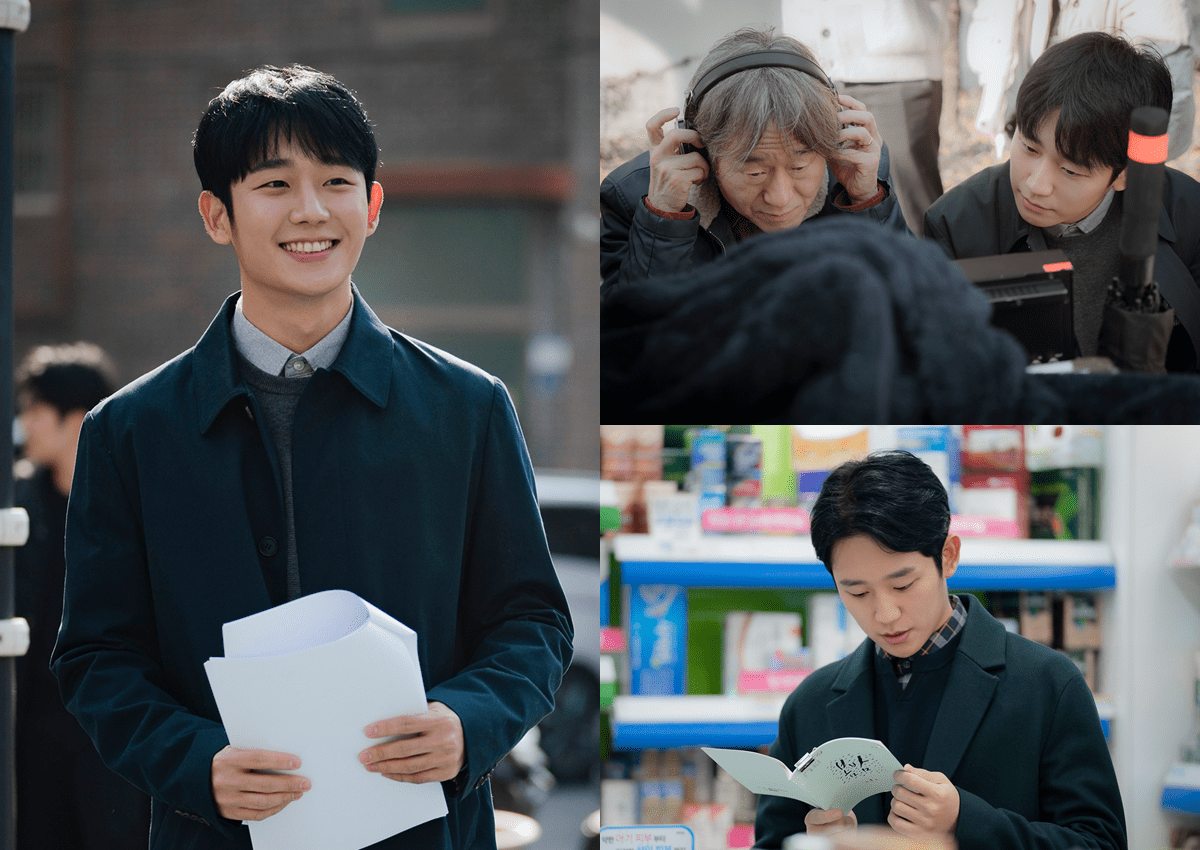 Jung Hae In shared, “When I first received the script, I read while being completely absorbed in the story from the first page. The situations, characters, and actions in the drama felt so realistic and unexaggerated that it felt charming.” On his first impression of Yoo Ji Ho, Jung Hae In explained that while the situations and problems surrounding the characters are heavy, his character has warmth and thoughtfulness inside of him.

The actor also added, “Since the situations like dating and marriage are realistic, I discuss things a lot with director Ahn Pan Seok so that the character’s words and actions can feel natural as well.”

MBC’s “One Spring Night” will premiere on May 22.

Jung Hae In
Pretty Noona Who Buys Me Food
Ahn Pan Seok
One Spring Night
How does this article make you feel?