Oh My Girl And Eric Nam Share Stories About Past Relationships

Oh My Girl and Eric Nam filled the airwaves with fun, candid stories!

On May 9, the girl group and singer appeared as guests on SBS PowerFM’s “2 O’Clock Escape Cultwo Show.”

Eric Nam recently released his first digital single “Runaway” after seven months. “I wrote while conveying the feelings of wanting to go on a trip, or escape with a loved one. I received the song from a singer who I like and wrote the lyrics.”

When asked what kind of breakaway he wants, Eric Nam replied, “I want to go anywhere and live while not doing anything for a month. Of course it would be nice if I had someone I love, but I like being alone right now.”

Oh My Girl’s Hyojung said, “I want to go abroad and bleach my hair and paint my nails red or black. I also want to wear hoop earrings, put on smoky makeup, and sit in a café.” Her fellow members made everyone laugh by explaining, “It means that she wants to show off a lot.” 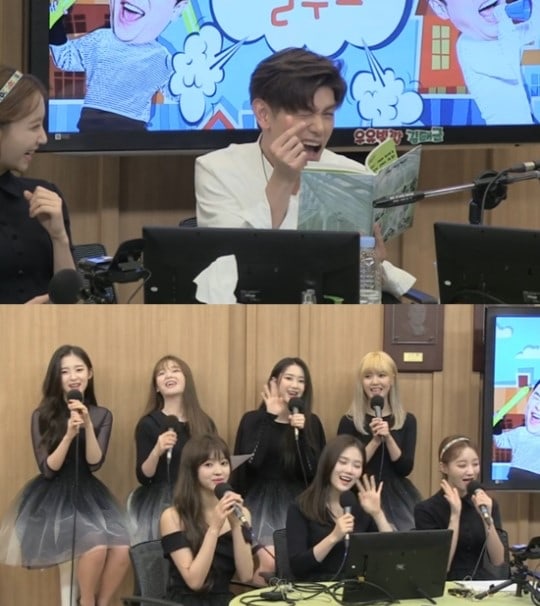 The girl group then performed their newest title track “SSFWL” off of their first studio album “The Fifth Season” and introduced their choreography by adding, “There are many moves in our choreography this time where we have to have beautiful lines like in ballet.”

Eric Nam was asked about being described as the “standard for boyfriends,” and he commented, “I’m actually the type to not take good care of [my girlfriend]. I’m similar to a tsundere, so I end up feeling sorry. The next time I date, I’ll make more of an effort and do better.”

Oh My Girl’s Mimi shared a story from her first relationship. She began, “When I was in second grade in elementary school, I dated my first boyfriend. We broke up, then dated again in fourth grade. On Valentine’s Day of fifth grade, my older sister and I made heart-shaped chocolates to give to him. I went to his classroom and asked them to bring him out, but he had transferred schools without telling me. So it’s a shocking, sad story. I think the reason must’ve been losing contact. We didn’t have cell phones at the time.” 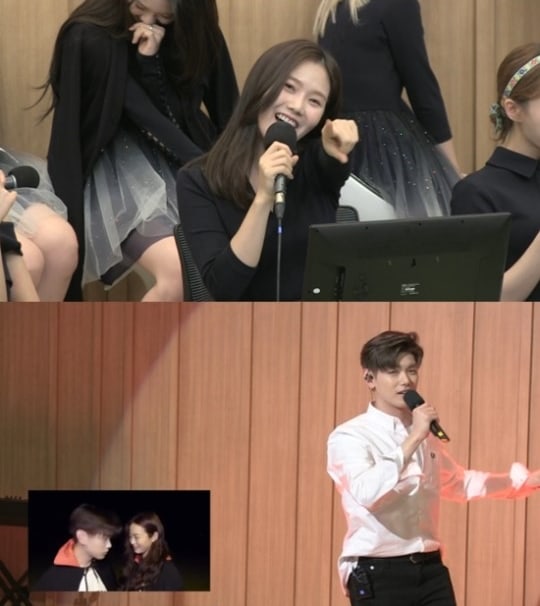 Oh My Girl
Eric Nam
Cultwo Show
How does this article make you feel?