TWICE’s Maknae Line To Plan Their Own Vacay On “Battle Trip,” With The Boyz’s Ju Haknyeon As Special MC

The youngest members of TWICE will be taking a fun trip together on the next episode of KBS 2TV’s “Battle Trip”!

On May 10, the travel variety show shared two cute photos from its upcoming episode, which will feature duo Norazo and TWICE’s Tzuyu, Dahyun, and Chaeyoung as guests. The three TWICE members chose to take a day trip to Ganghwa Island, explaining, “We went to Ganghwa Island, which can be reached simply by crossing a bridge, without any need to plan around a boat or airplane schedule.”

They also expressed their excitement at being able to map out their own itinerary for their getaway, revealing, “It’s our first trip since our debut that we personally planned.”

The Boyz’s Ju Haknyeon will also be appearing on the episode as a special MC. 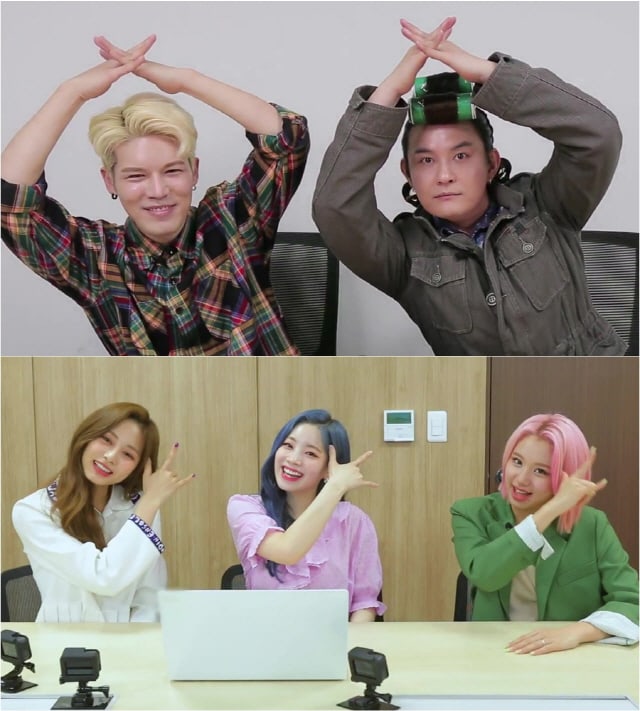 The producers of “Battle Trip” commented, “TWICE’s Dahyun, Chaeyoung, and Tzuyu planned a cute and lively trip together, bringing smiles to the faces of the staff watching them. Please look forward to the upcoming episode, which will be filled to the brim with [the TWICE members’ and Norazo’s] contrasting charms.”