It has finally happened.

Warning: Spoilers for episodes 9 and 10 of “Her Private Life” ahead.

Our OTP has finally united and it’s been emotional seeing the intensity between Duk Mi (Park Min Young) and Ryan (Kim Jae Wook) grow. Everything from the confession to the kiss to the dating has been sweet to see and it’s been fully meeting my expectations. Here’s a look at five moments from episodes 9 and 10 of “Her Private Life” that gave us so many feels.

1. Eun Gi realizing how intense his feelings for Duk Mi really are

After Eun Gi (Ahn Bo Hyun) visits Duk Mi and realizes that she has some strong feelings for Ryan, he thinks back to a specific memory of the two when they were younger. In the memory, Duk Mi is crying because a boy rejected her and Eun Gi becomes her shoulder to cry on. 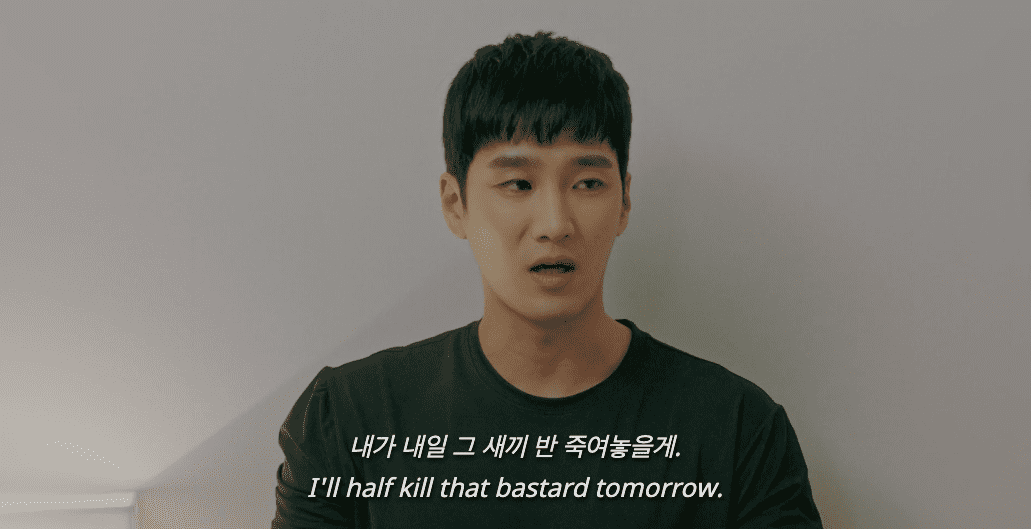 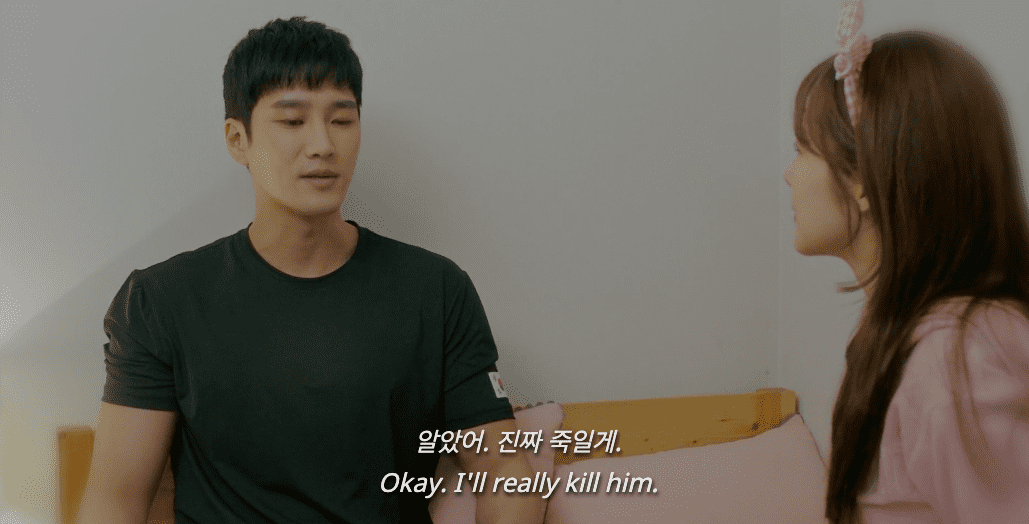 The chemistry between Duk Mi and Ryan is strong and there’s no changing that, but that is still not stopping me from stanning our beautiful second lead. This part was mainly emotional because we got a deeper glimpse into how far our second lead’s feelings go for Duk Mi. And although he doesn’t stand a chance against Ryan, it’s still sweet seeing how much he loves Duk Mi! 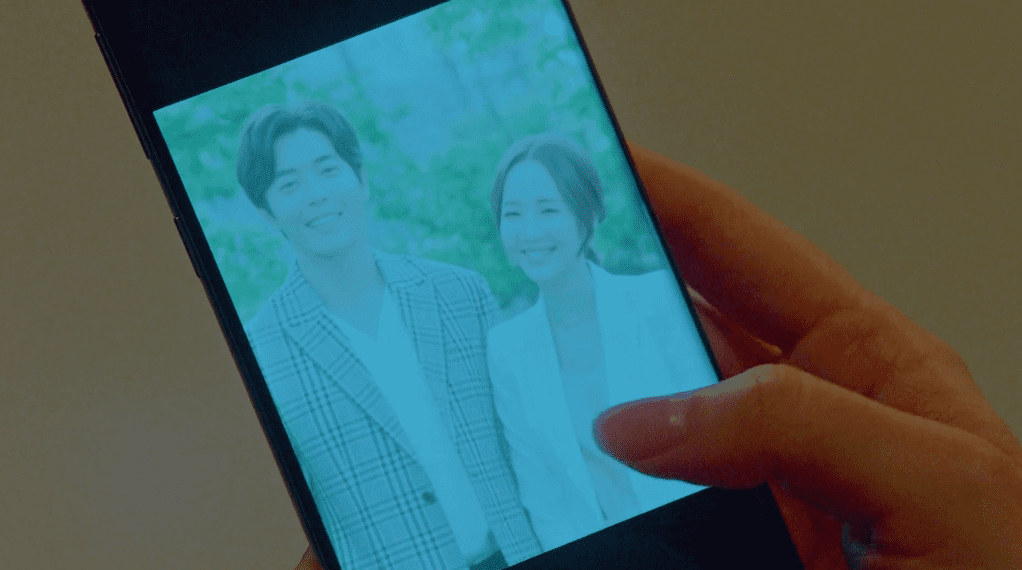 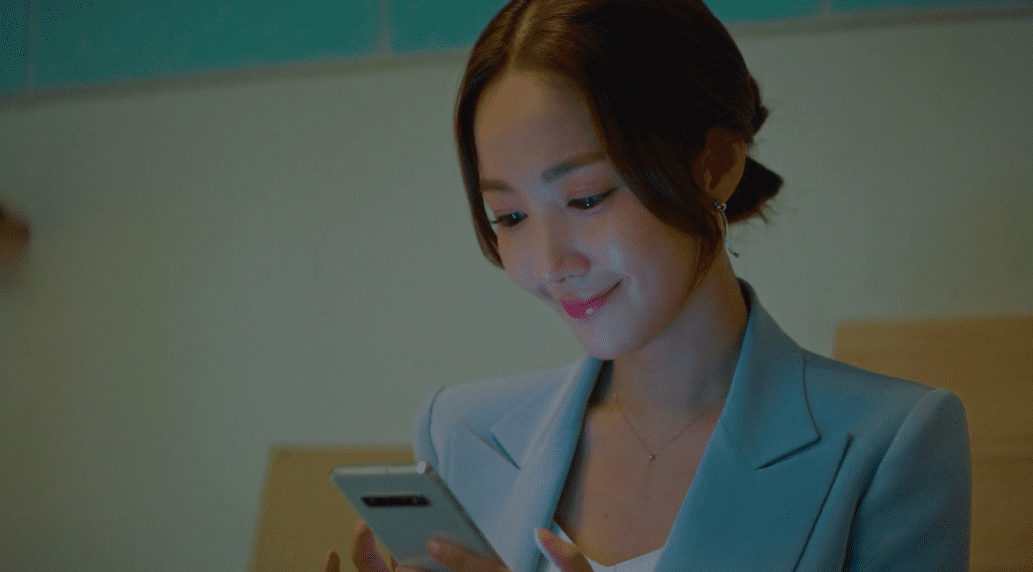 Duk Mi starts reminiscing about her short history with Ryan. She’s emotional about it as she comes to terms with the fact that the reason she pushed him away was because she was afraid of getting hurt. So when Ryan walks in through the doors and down the stairs, our hearts all burst a little. 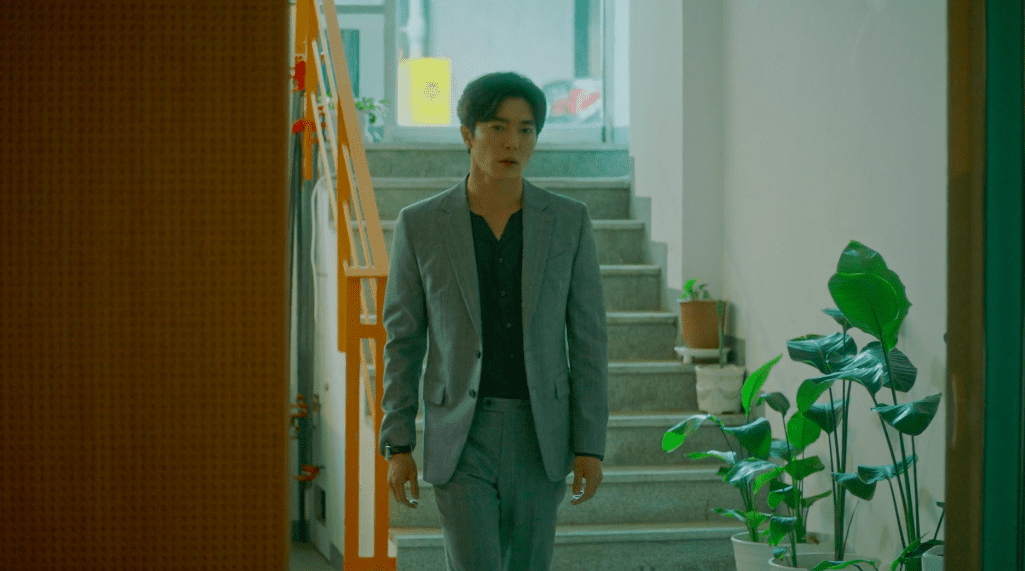 The montage of memories can be a bit cheesy, especially considering that Duk Mi and Ryan’s history is so short, but I felt the connection and sincerity of Duk Mi for Ryan.

After walking down the stairs, Duk Mi is in tears. She confronts Ryan about why it was so hard for him to be in a fake relationship with her. Ryan tells Duk Mi that he didn’t like their fake relationship because it was fake and he wanted it to be real. 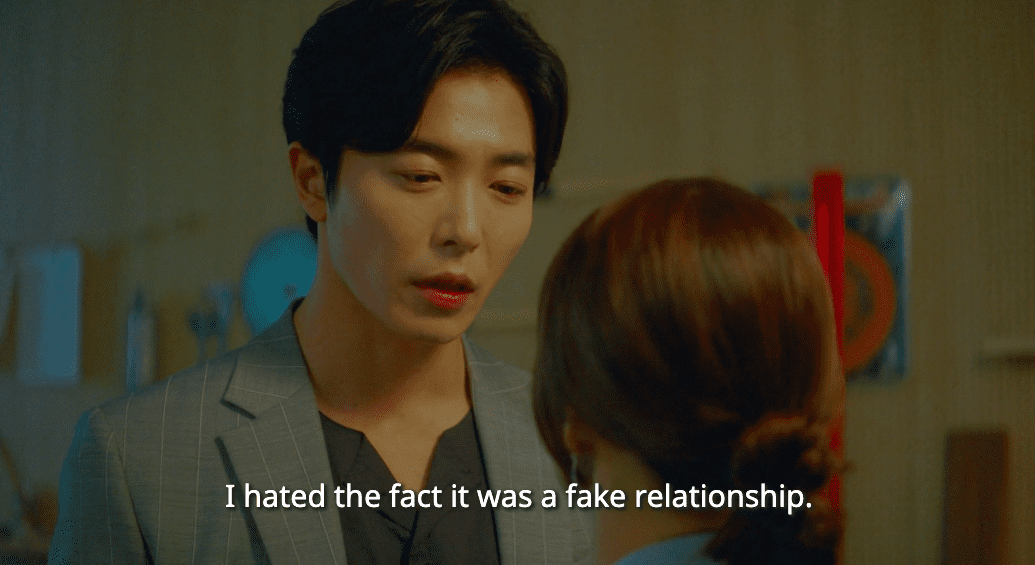 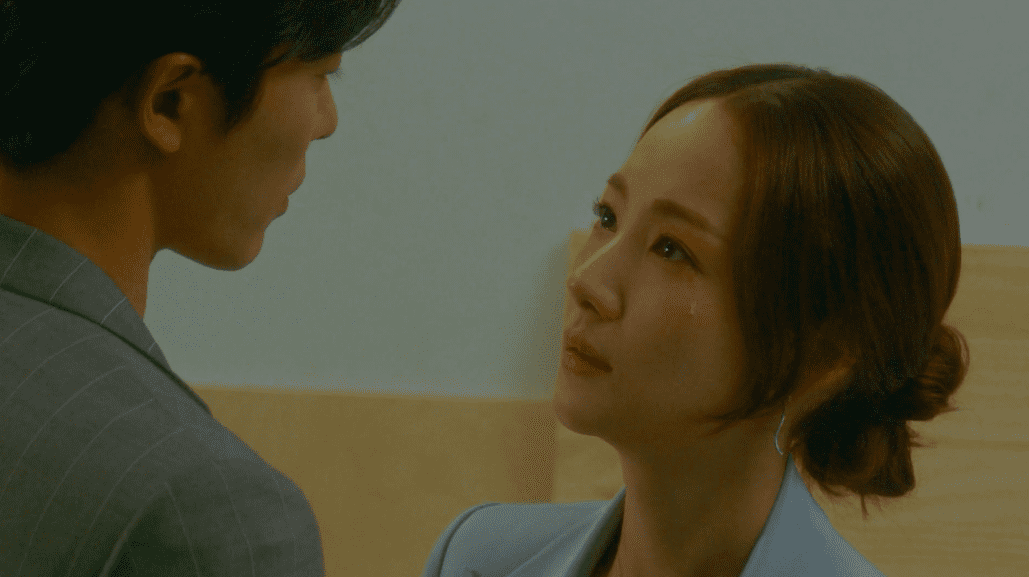 With the two admitting their feelings, there was an explosion of emotions because they are finally honest with not only themselves but with each other. It’s enough to be squeal-worthy.

4. That KISS and all the other kisses

Duk Mi and Ryan kiss as soon as they confess their feelings to each other. It’s important to note this mainly because sometimes it takes a few more episodes before the OTP lock lips, but not in this series. In “Her Private Life,” the two immediately share a passionate kiss after realizing each other’s feelings. And let me tell you, it is perfection.

These two have some serious chemistry. 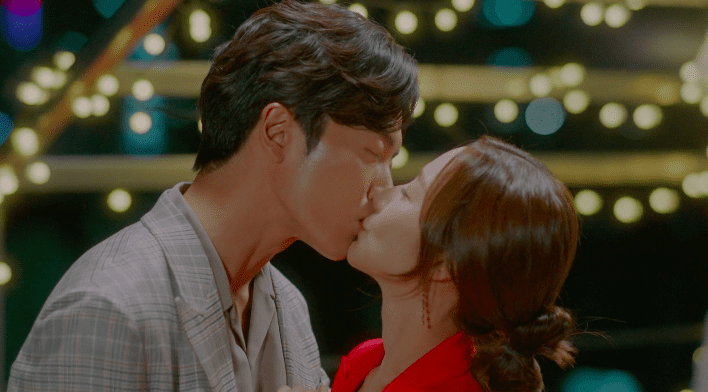 Even subtle kisses are filled with passion!

Ryan becomes insecure about Eun Gi going to Duk Mi’s house late at night, so he pays her a visit first thing the next morning. He sees the two leaving her house and he tries to confront Duk Mi, but she becomes worried and hides behind Eun Gi. It’s at this moment that all the dirty laundry is aired out.

Eun Gi finds out that Ryan and Duk Mi are really dating: 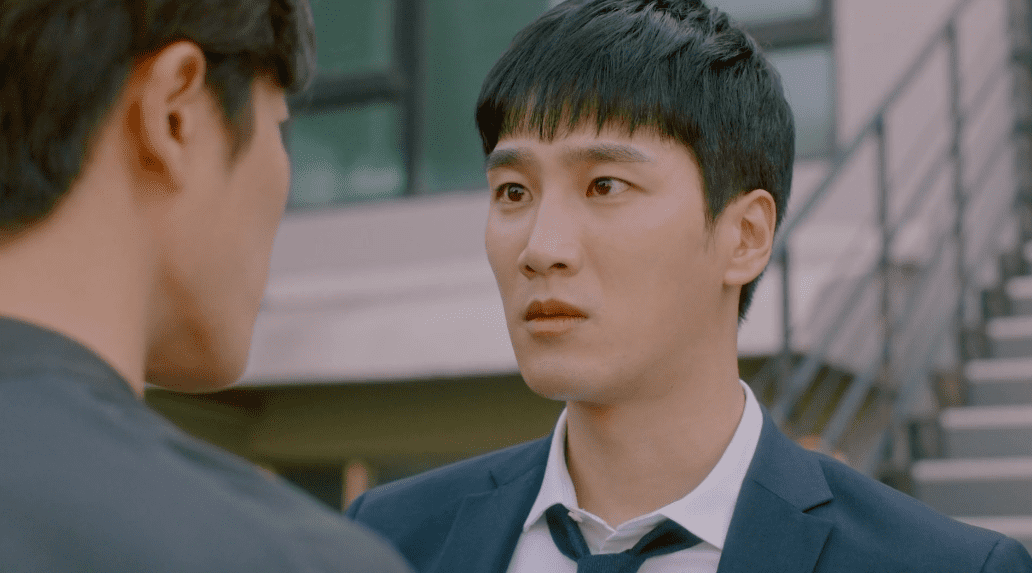 Duk Mi finds out that Eun Gi likes her: 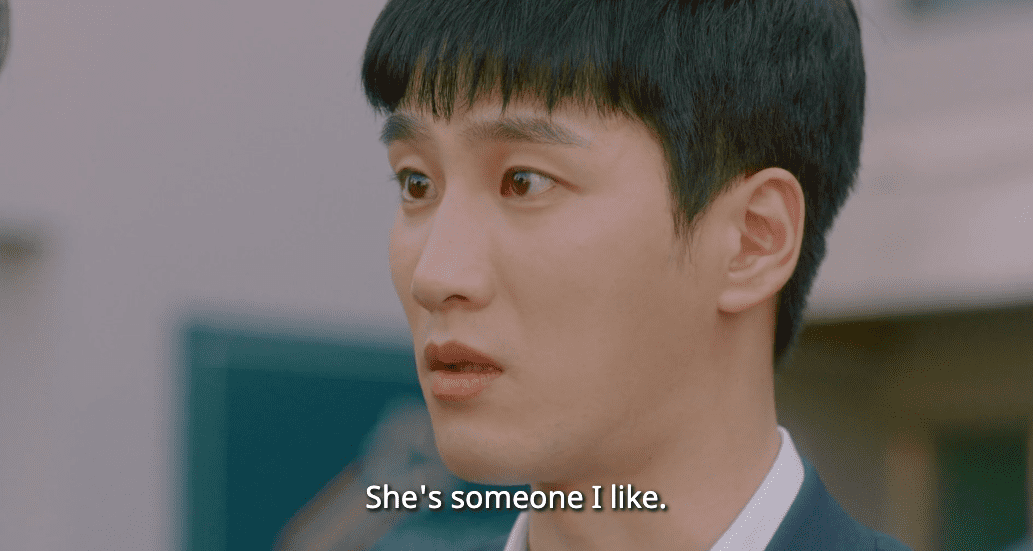 And Duk Mi and Eun Gi find out that Ryan knows that Duk Mi is a Cha Si An fangirl: 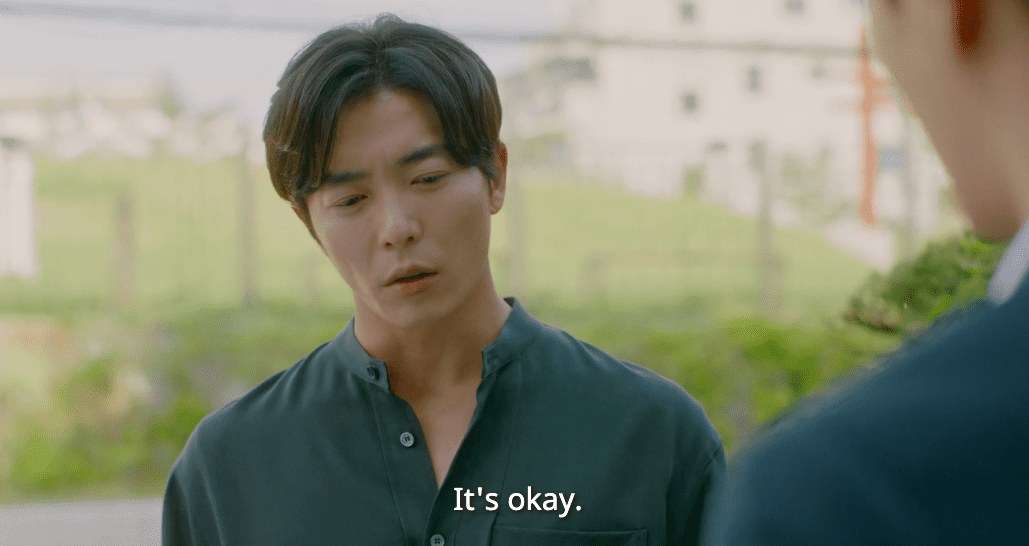 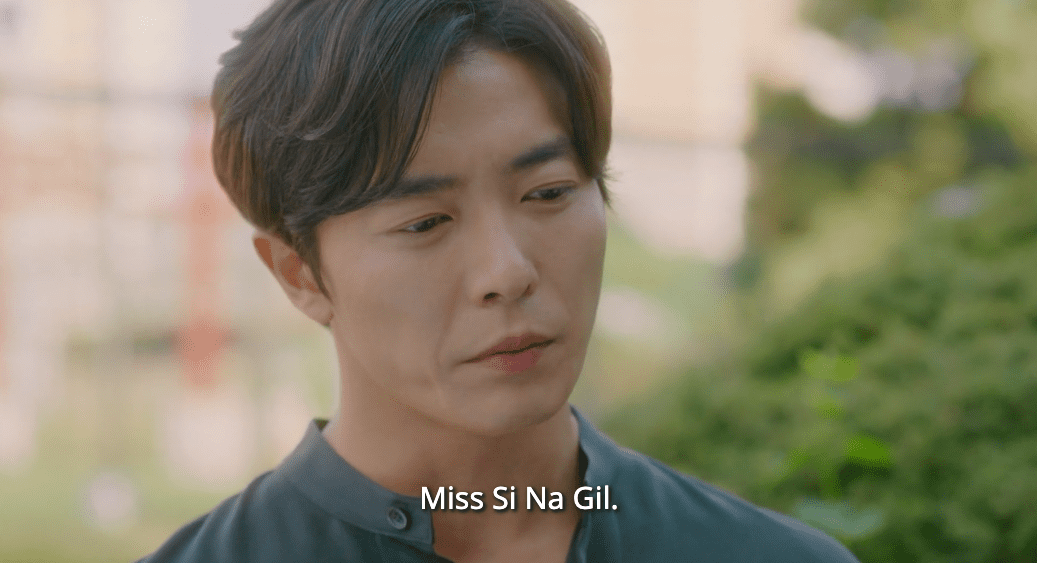 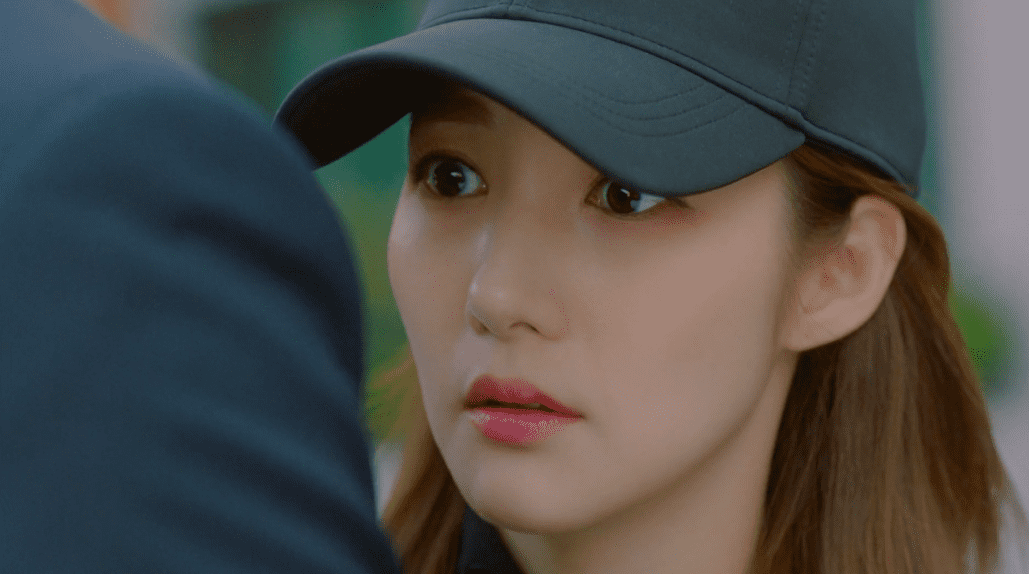 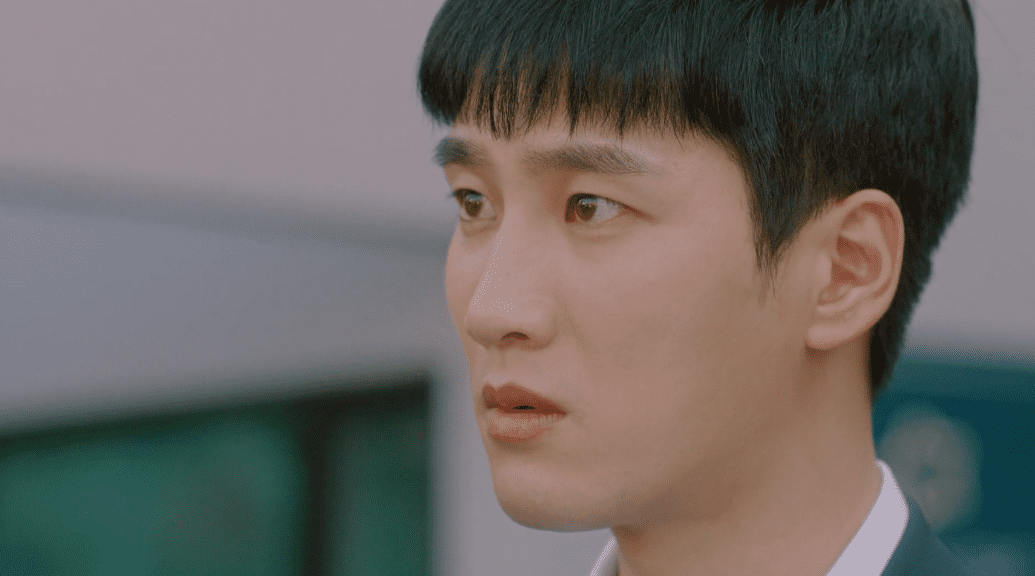 Our same reaction after this scene.

It all happens so fast. Everyone finds out about each other’s secrets and it’s a pretty epic ending to episode 10. I really didn’t think all the secrets would be revealed within a few minutes of each other, so I’m curious to see how all the secrets get handled in next week’s episodes!

Hey Soompiers, how did you like this past week’s episodes? Let me know in the comments below!

Currently watching: “Her Private Life,” “The Secret Life Of My Secretary,” and “Produce X 101”
All-time favorite dramas: “Secret Garden,” “Goblin,” “Because This Is My First Life,” “Star In My Heart”
Looking forward to: Won Bin‘s return to the small screen and the second season of “My First, First Love”