Former miss A member Jia has confirmed that she is in a relationship!

On May 9, Chinese media outlet Sina reported that Jia was officially dating Elroy Cheo, the son of Singaporean oil tycoon Cheo Tong Choon and the brother of socialite Arissa Cheo.

Earlier in the day, both Jia and Elroy Cheo posted couple selfies to their Instagram stories, sparking rumors that the two were involved in a romantic relationship.

According to Sina, Jia’s agency Banana Culture responded by confirming, “It’s true that the two are dating.” 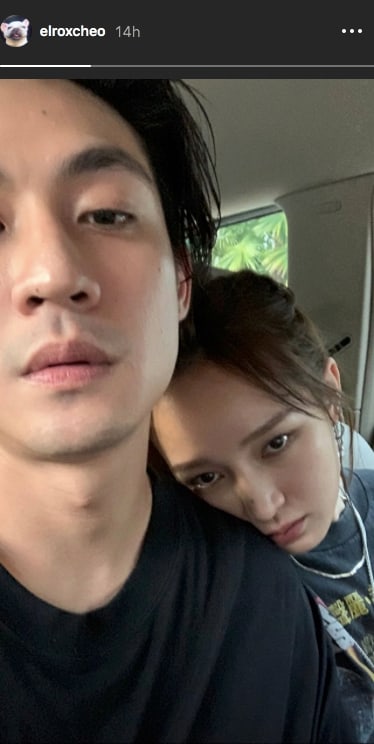 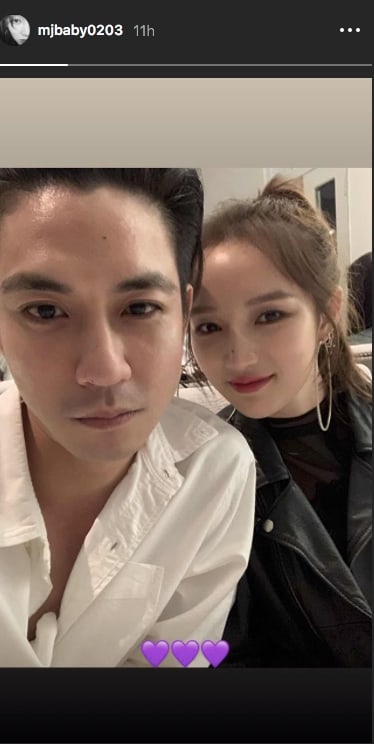 Jia
miss A
How does this article make you feel?