On the May 10 episode of “Produce X 101,” the members of UP10TION and VICTON who are appearing on the show performed for their evaluations and talked about why they joined the competition.

UP10TION made their debut in September 2015, and members Kim Woo Seok (Wooshin) and Lee Jin Hyuk (Wei) are appearing on “Produce X 101.” VICTON debuted in November 2016, and Choi Byung Chan and leader Han Seung Woo are competing this season.

The show aims to create an 11-member project group with a contract length of five years, and the members will be required to promote exclusively with the group for 2.5 of those years. 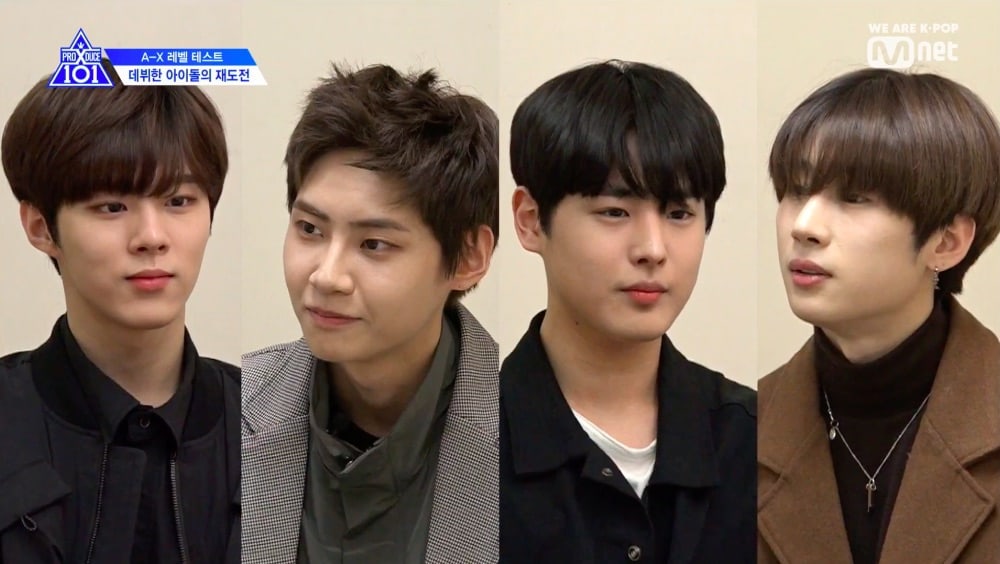 “Produce X 101” highlighted some of the “Produce 101 Season 2” project group Wanna One’s achievements before UP10TION and VICTON’s segment in this week’s episode.

“I’m envious,” admitted Choi Byung Chan. “I think I’m just really envious. We debuted, and Wanna One came out a few months later.” The show shared a clip of VICTON standing at the back of the crowd of idols on “M Countdown” on a day when Wanna One took the first place trophy.

“I felt like I was just watching them from behind,” said Choi Byung Chan. 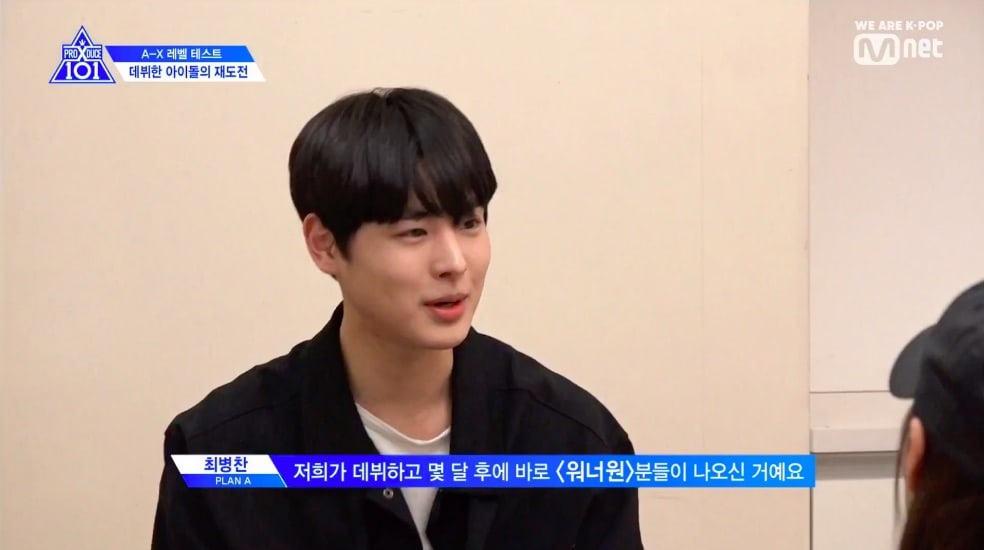 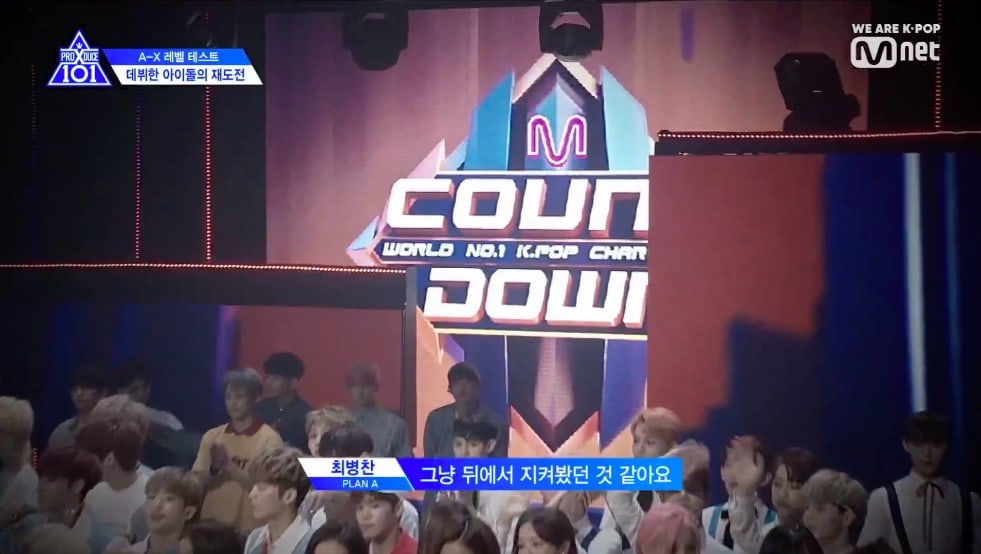 UP10TION’s Lee Jin Hyuk expressed similar feelings. “To be honest, there was a lot I was envious of,” he said with a laugh. “Wanna One came in first on ‘M Countdown.’ We were standing right next to them then.”

When asked why he joined the show, Han Seung Woo said, “When they first said we were going to debut, I was the happiest person in the world. I was so excited because I thought, ‘We’ll be able to be on television too.’ But as we released each album, my worries piled up more and more.” 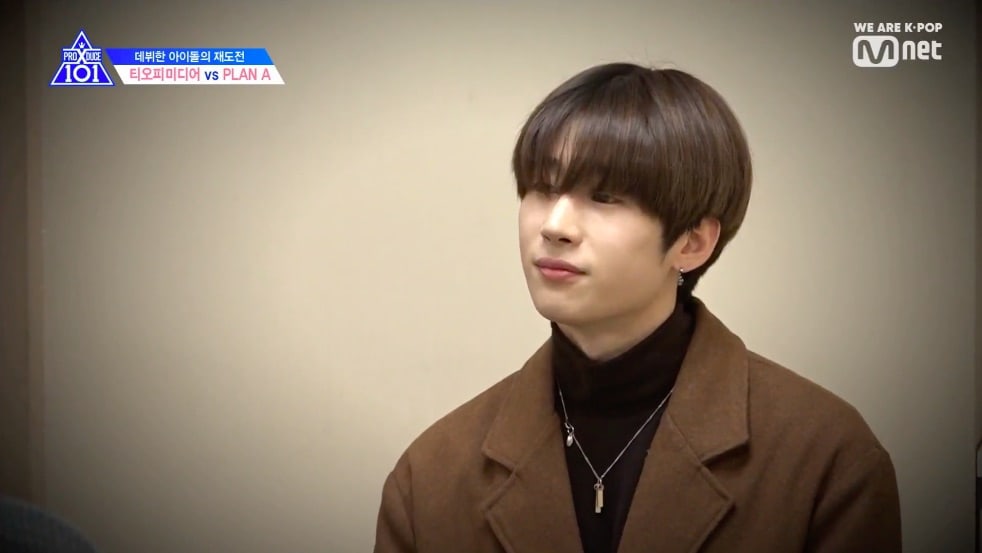 “Produce X 101” shared a scrolling list of the huge number of boy groups who debuted from 2015 to 2016. Lee Jin Hyuk said, “There are so many groups, and there are only one or two groups who succeed. I realized that things don’t work out just because of hard work.”

Choi Byung Chan shared, “They told us, ‘It’s not even guaranteed that you could do well if you were to a make a comeback now.'” VICTON has not promoted since “Time of Sorrow” in May 2018.

Kim Woo Seok appeared emotional as he said, “To be honest, at first I blamed our company a bit, and then as time went on, I started to blame myself a lot. I thought, ‘Am I really this lacking?'” 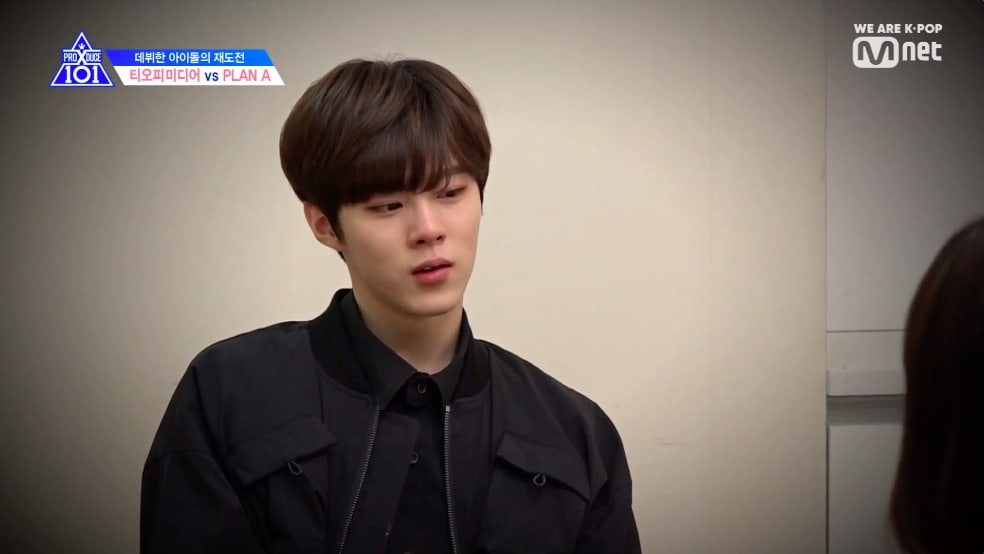 “Produce X 101” showed Choi Byung Chan writing his message on the trainees’ board as he said, “I’m on the show because I want to show more people that I have this kind of charm and that ‘There’s someone like this.'” 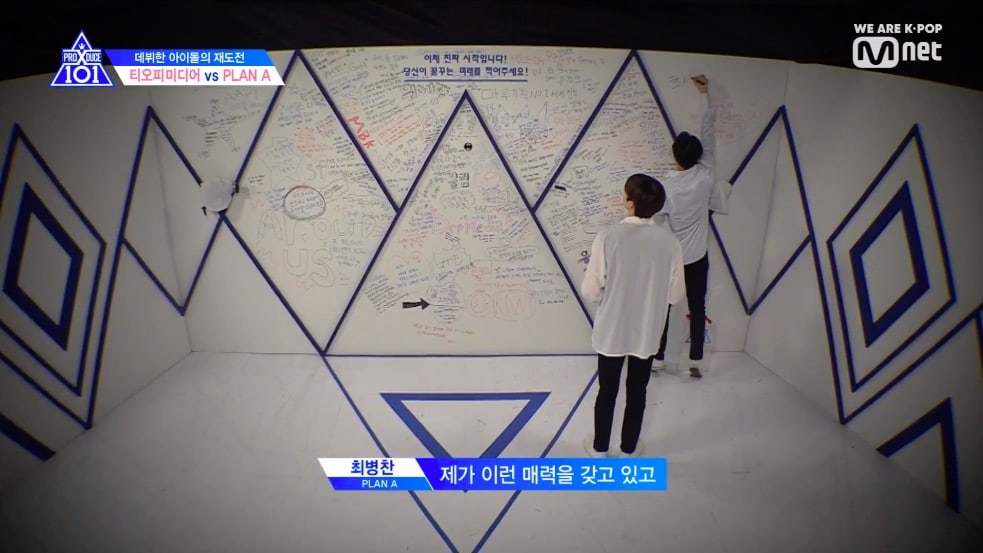 Lee Jin Hyuk shared that he knew that people might question why they’re competing. “Of course, I’m someone who’s already had a chance [to debut] and there will be people who haven’t had that chance,” he said. “But I hope that they will be understanding of each of our situations.” 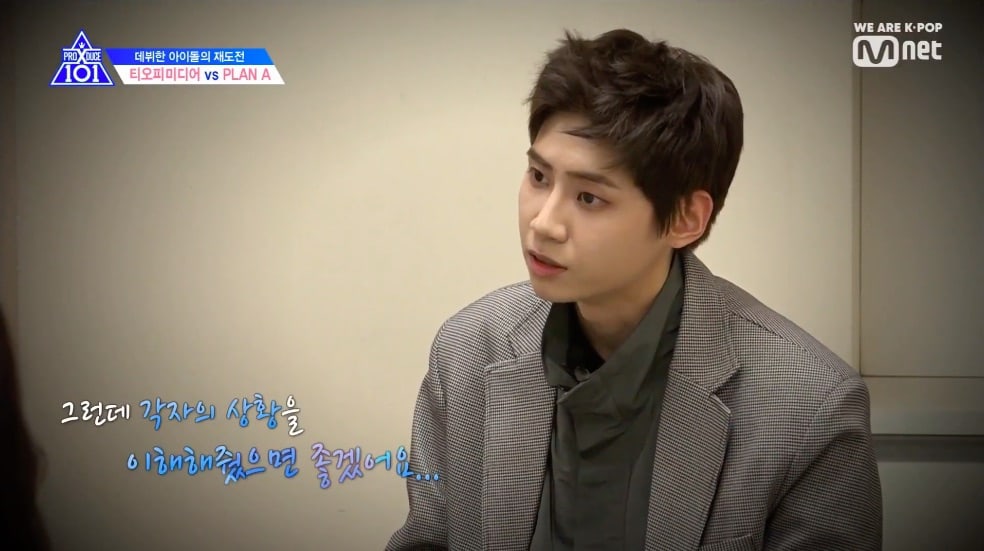 Kim Woo Seok said, “Just as I can’t fully understand how eager the others are, I think that I am also very eager. I really want to debut.”

Han Seung Woo and Choi Byung Chan were both placed in the A grade after performing BTS’s “Save Me.” Kim Woo Seok and Lee Jin Hyuk performed Teen Top’s “No More Perfume on You” for their initial evaluation, and both received B grades. As they were both included in the candidates for the center position, it appears that later on they also were moved up to the A grade.

Watch their performances below:

UP10TION
VICTON
Produce X 101
How does this article make you feel?