Yoo In Na shared an update on what she’s been up to as well as her hopes for the future.

On May 10, @star1 magazine released a stunning pictorial of Yoo In Na.

After the completion of tvN’s “Touch Your Heart,” the actress has been busy filming ads and carrying out her packed schedule. The pictorial was filmed with the concept of Yoo In Na enjoying a great day away from the hustle of everyday life, and she showcased her lovely, elegant image in every photo. 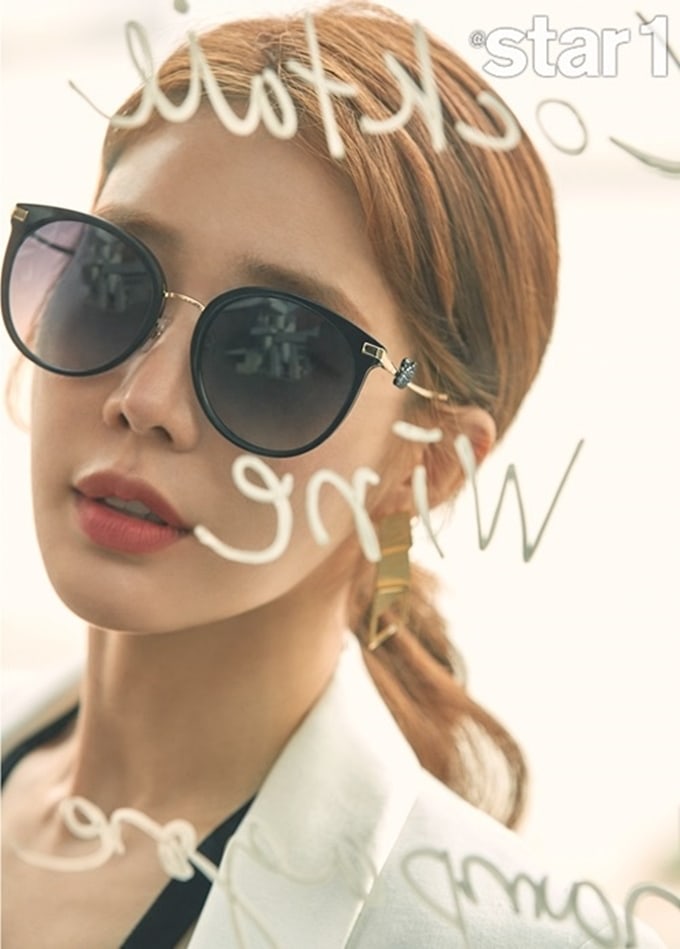 In the accompanying interview, Yoo In Na said, “It was fun throughout the shoot because it was a pictorial with an everyday concept that’s a lot like me and not fancy like on TV. Instead of being hidden behind a fancy outer appearance, I want to be an actress who’s like a comfortable friend, and I want to continuously communicate with fans.” 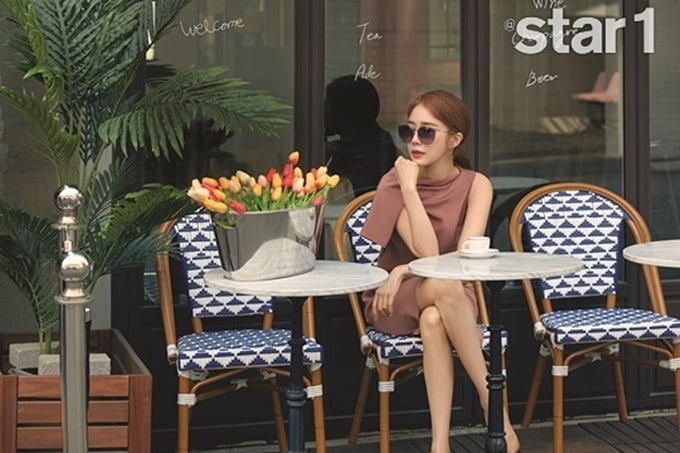 Yoo In Na’s pictorial and interview can be found in the May issue of @star1 Magazine. 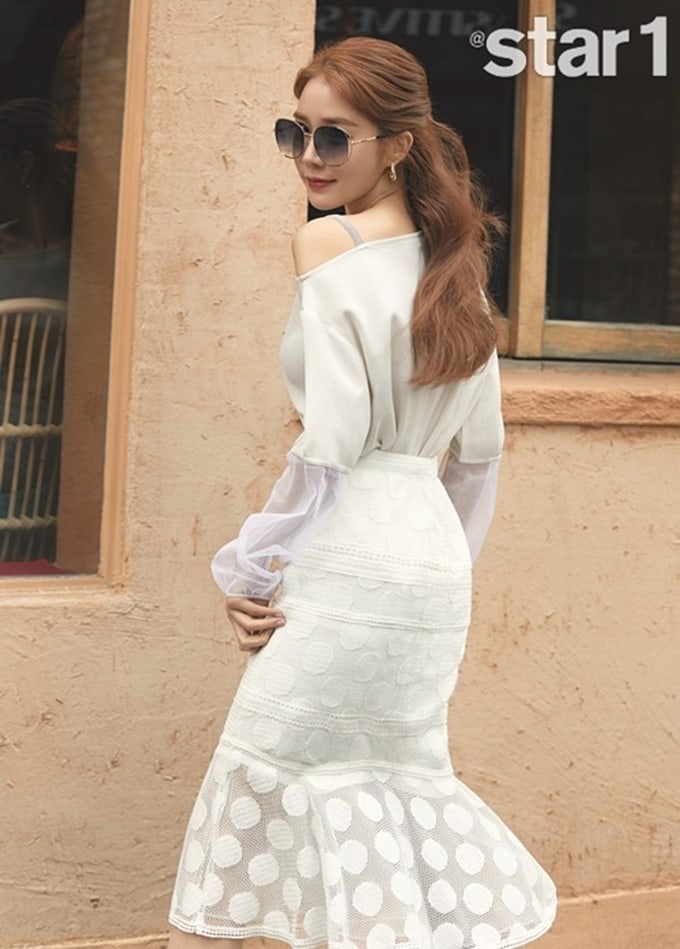 Catch Yoo In Na in “Touch Your Heart” with English subtitles below!

Yoo In Na
@star1
How does this article make you feel?