On the May 10 broadcast of Mnet’s “Produce X 101,” trainees continued their first evaluations in front of the judges, to be given a ranking of A, B, C, D, or X.

One of the trainees who performed for the judges was actor Lee Eugene from JTBC’s “SKY Castle.” When asked why he wants to become an idol, he said, “I saw Do Kyung Soo [EXO’s D.O.] in the movie ‘Swing Kids,’ and I want to be like him. He’s both an idol and an actor, and it made me think that I really want to try doing the same. That’s why I’m here.”

Asked the difficult question of whether he would choose being an idol or an actor if he could only do one, Lee Eugene expertly fielded the question, saying, “Because I’m here to become an idol singer, I’m going to focus solely and completely on this.”

Lee Eugene then performed Wanna One’s “Spring Breeze” and anxiously waited for the judges to announce his rank (revealed below). 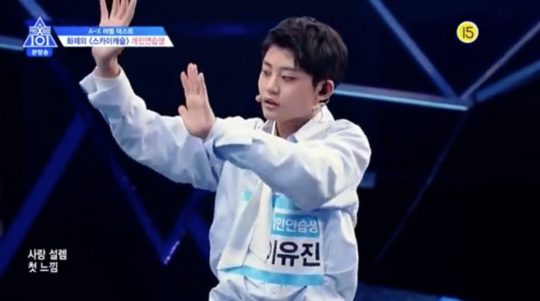 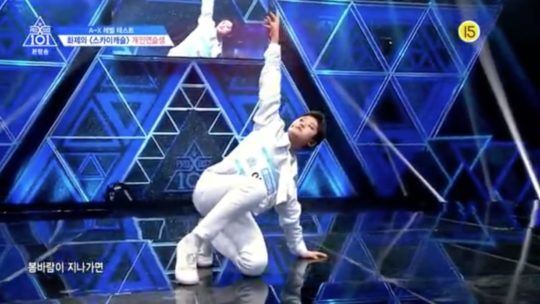 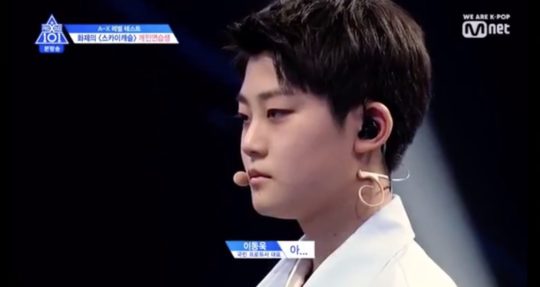 In the end, Lee Eugene received the lowest ranking of X. Lee Eugene said in his follow-up interview, “I haven’t once thought that because I received an X ranking I should just give up being an idol. I’ve made up my mind to do this, so I’m not going to give up, and I’m going to keep trying.” 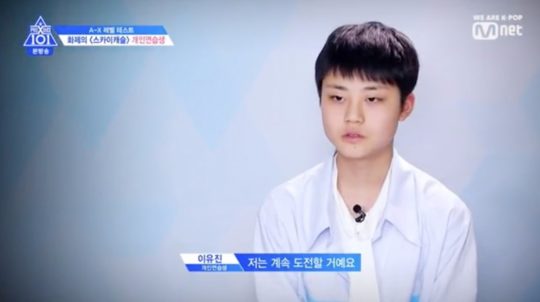 EXO
D.O.
Produce X 101
Lee Eugene
How does this article make you feel?