She said, “‘Doctors’ was like a coming-of-age drama in that a lot of us were around the same age, and we’re still close friends now.”

The actress expressed her gratitude for the support she got from Park Shin Hye and Yoon Kyun Sang when her new movie “Girl Cops” came out. “The premiere screening was a pretty small event, and though [Park Shin Hye] couldn’t attend because she was abroad, she contacted me and said she would definitely be watching the movie. Yoon Kyun Sang was able to make it to the premiere, so I was really thankful.” 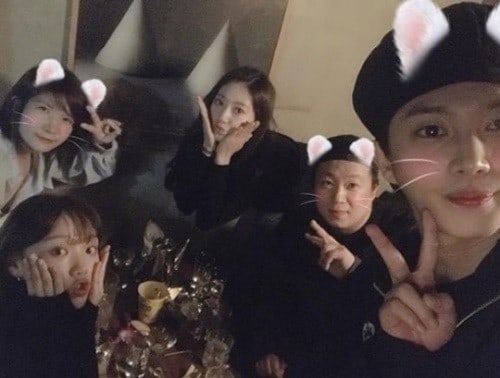 If you haven’t yet, watch “Doctors” below!