“Different Dreams” is a historical spy drama set in the 1930s during the Japanese occupation of Korea. The drama tells the story of the fight for Korean independence, led by real historical figure Kim Won Bong (Yoo Ji Tae), the leader of a secret organization called the Heroic Corps. Lee Yo Won plays Lee Young Jin, a surgeon and a spy for the resistance.

In the recent stills, both Yoo Ji Tae and Lee Yo Won’s characters have been captured by Doo Wol Sung (played by Kim Bup Rae). Lee Yo Won appears to be unhurt, but she is surrounded by thugs dressed in black. Yoo Ji Tae, however, is covered in blood and appears to have been roughed up by his captors. 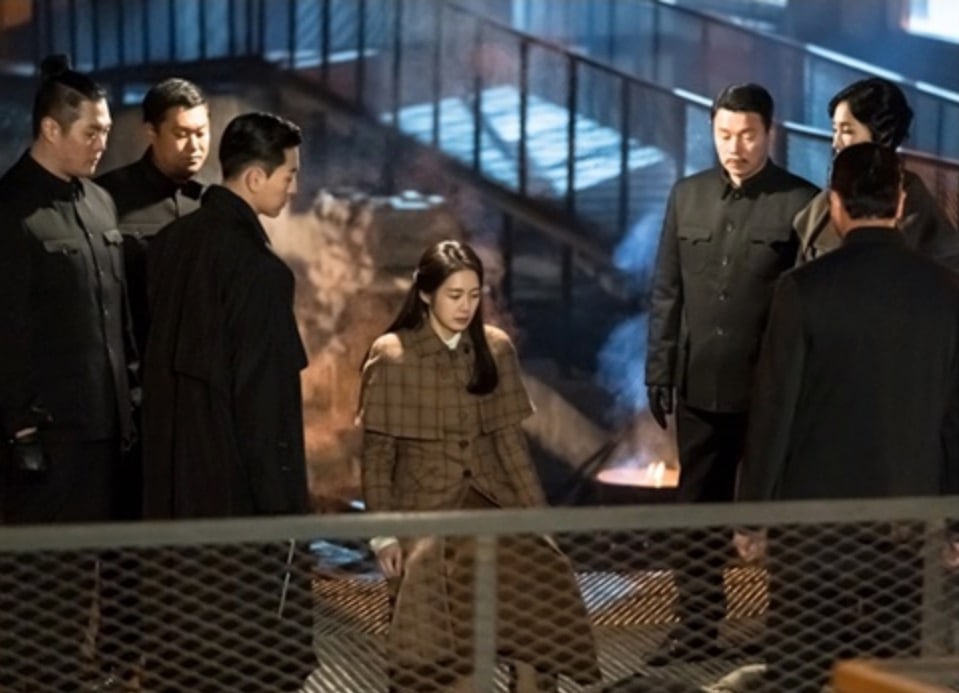 Part of “Different Dreams” is set in Shanghai, where many of the Korean independence movement leaders operated in secret from the Japanese colonial government. In the drama, Kim Bup Rae’s character, Doo Wol Sung, is the leader of a secret society and gang in China. 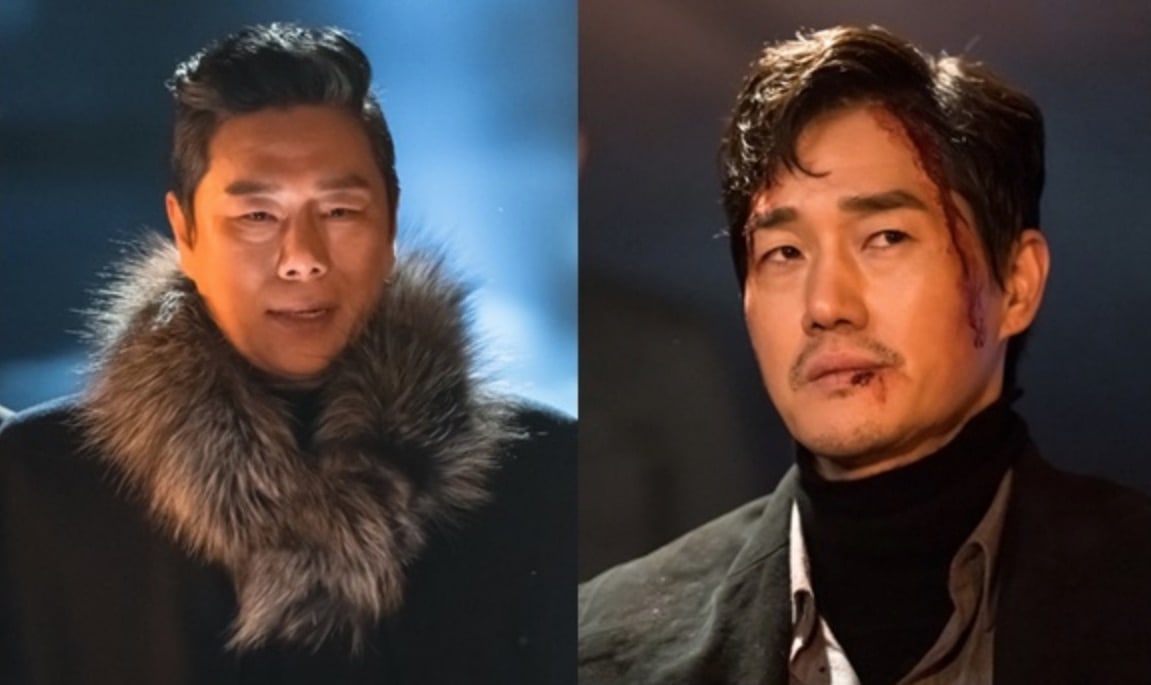 The director of “Different Dreams,” Yoon Sang Ho, stated, “There will be lots of charismatic action [in the upcoming episode] as Yoo Ji Tae fights to rescue Lee Yo Won from danger. You can also look forward to a plot twist that was hidden in the scenes we have seen so far.”

The next episode of “Different Dreams” airs on May 11 at 9:05 p.m. KST. Check out the latest episode on Viki below!