Led by hosts Shin Dong Yup, So Yoo Jin, Kim Joon Hyun, and Hong Shin Ae, “Bistro the Noble” is a new food variety program that uses the highest quality produce grown by experts all around the country to create a meal.

During the May 12 episode of the show, Shin Dong Yup said to Ha Sung Woon, “I heard that you eat well. I saw a photo of you eating plain rice.” The show then revealed a photo of Ha Sung Woon eating instant rice by itself, without any condiments or other dishes.

Ha Sung Woon replied, “I was really busy while I was promoting. I remember eating plain rice in the car at the time.” He went on talk about his love of food, explaining, “For me, there’s no such thing as skipping a meal.” 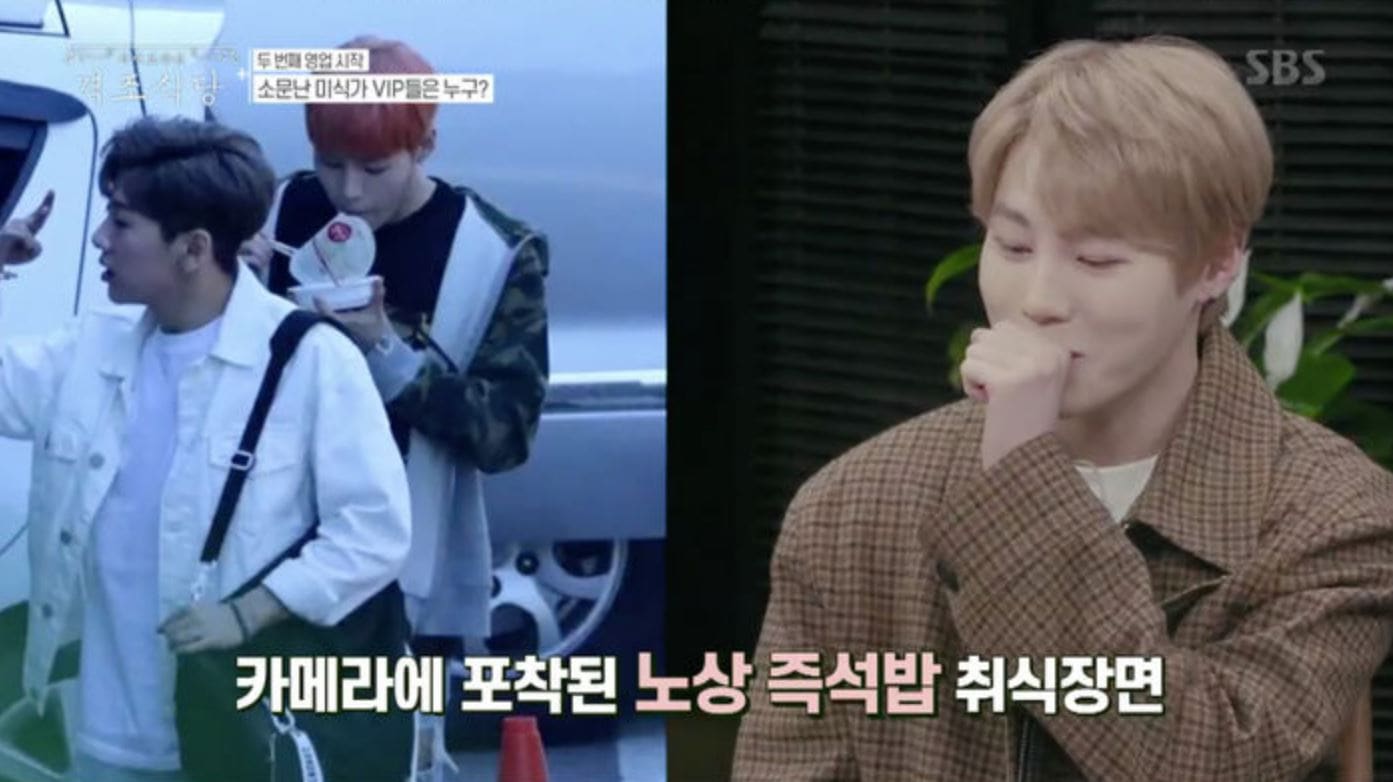 The MCs also talked about how Ha Sung Woon had received a lot of attention for eating well on SBS’s “Law of the Jungle,” which embarrassed the idol. 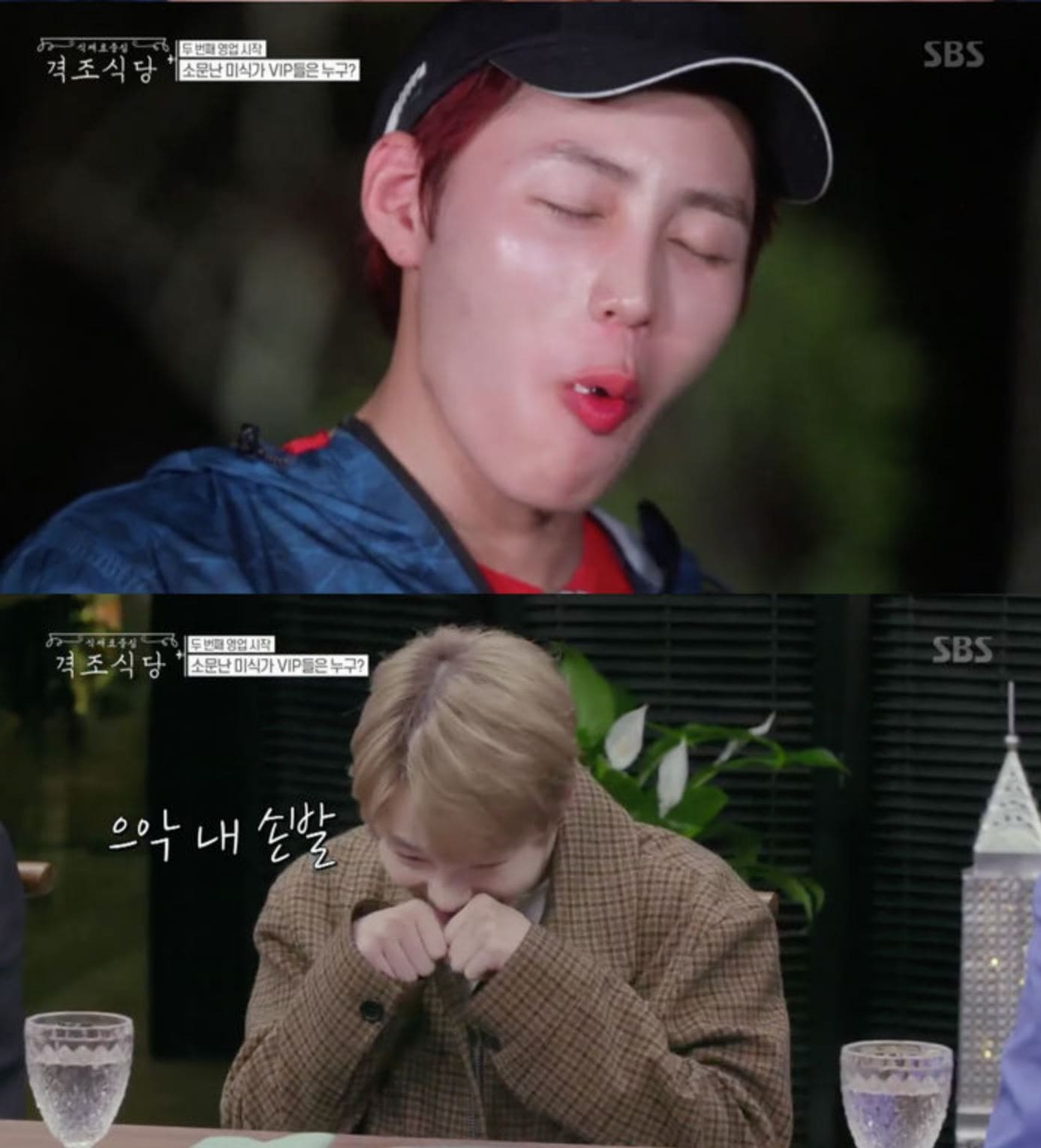 On this week’s episode of “Bistro the Noble,” Ha Sung Woon tried grass-fed beef and a spicy mixed noodle dish made with noodles that had been naturally dried.

Shin Dong Yup commented, “Ha Sung Woon is amazing. After filming together with him today, [I noticed that] he enjoys all the ingredients as they are, without having to use [any sauces]. It was nice to see him enjoying the food’s original taste. He’s on his way to becoming a foodie.”

Ha Sung Woon, along with the majority of the cast, chose the naturally-dried noodles as the best ingredient on this week’s episode.

Ha Sung Woon
Bistro the Noble
How does this article make you feel?