Watase Yuu, the creator of the Japanese manga series “Absolute Boyfriend,” has shared anticipation for the upcoming Korean drama remake!

“Absolute Boyfriend” will tell the story of a humanoid robot with a passionate heart, a woman who builds defenses around her heart due to past pains, and a man who is suffering because he let go of his love. The original manga series was published from 2003 to 2004 in Japan, with a drama being create in 2008 in Japan and in 2012 in Taiwan.

Through the drama’s advertising company 3HW COM, Watase Yuu stated, “After the Japanese drama was released, the first country I heard was interested in dramatizing the story was Korea. I was very happy because I knew that a great drama could be created if it was made in Korea.” She added, “Though the journey has been a long one for the drama to finally be aired, I am even more happy and excited for the first episode.” 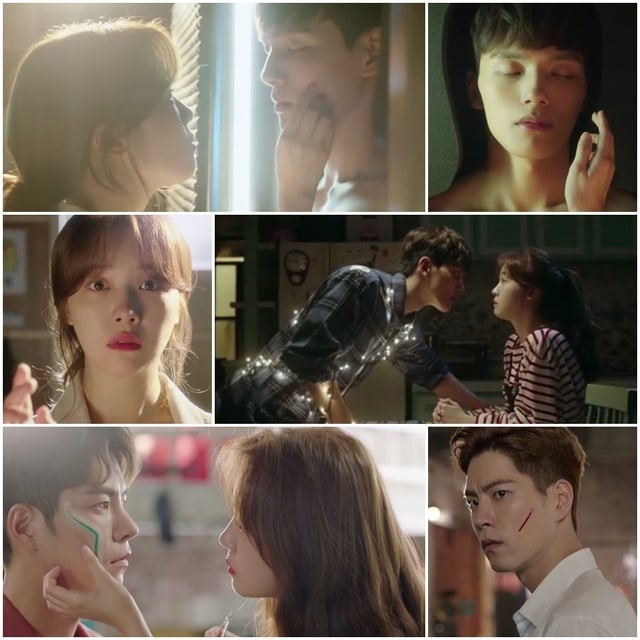 She also expressed anticipated for the main cast of Yeo Jin Goo, Minah, and Hong Jong Hyun as she said, “I was surprised to see so many great actors participating in the drama. Also, the script that’s been created is very fun, and I believe the Korean drama will keep the spirit of the original alive while also bringing forth new charms of each character.”

About the series as a whole, Watase Yuu explained, “The series was first created back when the internet started taking root in our daily lives, and I thought it would be fun to imagine what it would be like to order a relationship online. The series was aimed at teens, so it was a comical, fantasy element to it. It’s kind of like a fairytale for adults, and it’s a story about an innocent and unconditional love. I hope people will feel warn watching the drama.”

“Absolute Boyfriend” is set to premiere on May 15 and will be available on Viki. Catch the trailer for the drama below!

Absolute Boyfriend (KR)
Watase Yuu
How does this article make you feel?