On May 13, it was announced that the rookie group is launching a reality show titled “ONE DREAM.TXT.”

The program will give a behind-the-scenes look at TXT in the United States for 30 days while on their showcase tour. The members will show their professionalism when working but also the naturalness of their everyday lives. 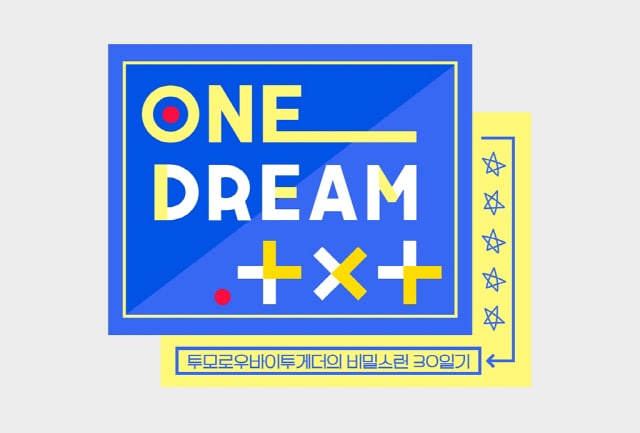 “ONE DREAM.TXT” is set to premiere in late June via Mnet.

TXT
ONE DREAM.TXT
How does this article make you feel?