KBS 2TV’s “Perfume” has revealed a sneak peek of Kim Min Kyu in his role as an immensely popular idol!

“Perfume” is a new fantasy romance drama about the love story between a neurotic fashion designer (played by Shin Sung Rok) and a mysterious model who is magically given a second chance at life (played by Go Won Hee).

On May 14, the upcoming drama unveiled new stills of Kim Min Kyu as his character Yoon Min Seok, a multi-talented and world-famous idol with fans all over the globe. Yoon Min Seok’s motto is that he needs only three seconds to make someone fall in love with him, a claim proven true by his ever-growing fanbase.

In the newly released photos, Yoon Min Seok smiles brightly as he greets the screaming crowd at a fan meeting in Korea. Not only does he wow the audience by serenading them with a sweet ballad, but he also makes them swoon with his A-grade fanservice. 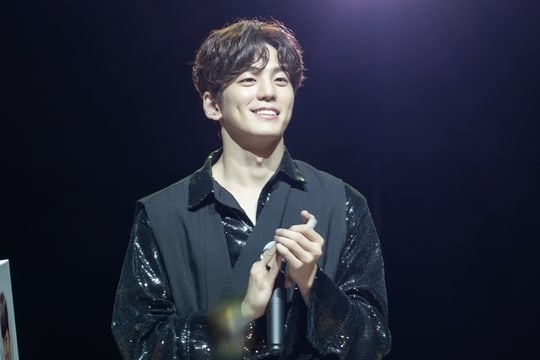 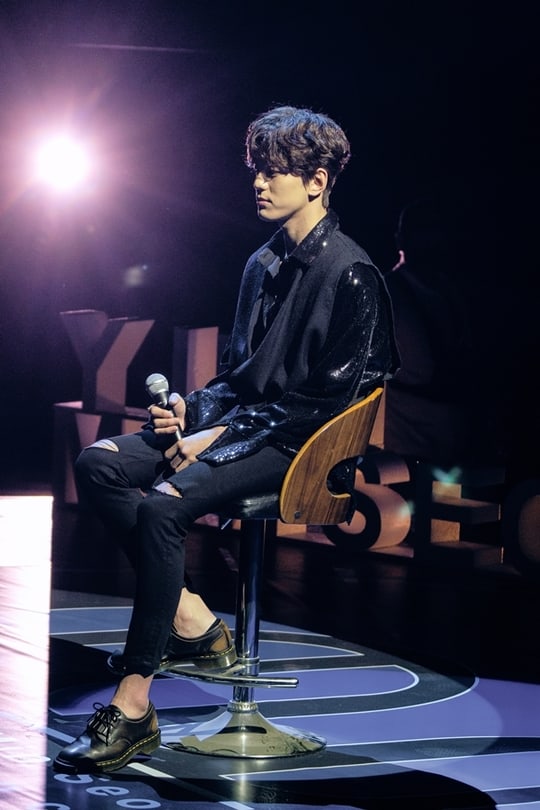 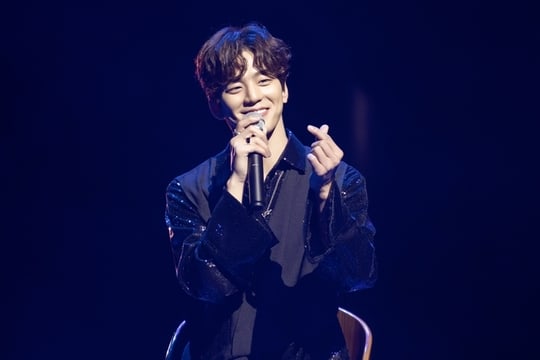 The fan meeting scene, which marked Kim Min Kyu’s very first shoot for “Perfume,” was filmed in Incheon on May 3. According to those present during filming, the actor arrived on set visibly excited for his first shoot, and he took the time to greet each and every staff member individually before rehearsal. He also reportedly impressed everyone with his singing skills during the scene.

After his first day of filming, Kim Min Kyu remarked, “While filming the scene in which Yoon Min Seok returns his fans’ love through his fan meeting, I felt as if I were holding my own fan meeting. Thanks to the many actors who helped me to film comfortably, I had a great time during my first shoot. I’m happy to have had such a great start.”

He added, “Please look forward to my transformation into the world-famous idol Yoon Min Seok, and please show a lot of love for ‘Perfume,’ which will tell an exciting story filled with fantasy and romance.”

The producers of “Perfume” commented, “Kim Min Kyu has added another layer to [‘Perfume’] with the many sides of himself that he will show through his transformation into the multi-talented idol Yoon Min Seok, who has gained fans all over the world.”

They went on, “We ask that you look forward to finding out the hidden story of Yoon Min Seok, a beloved superstar who seems like he would only have cause for happiness.” 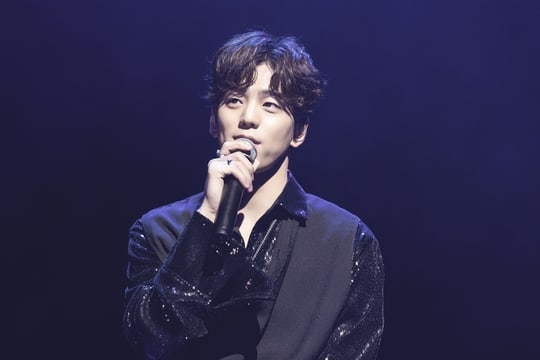 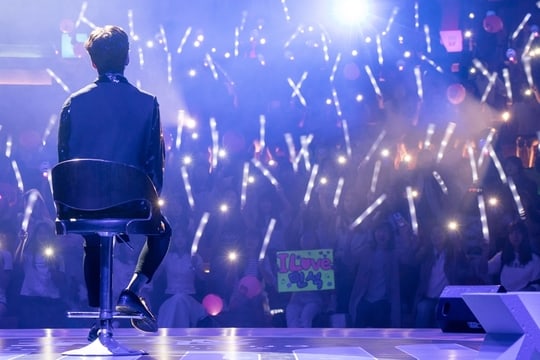 “Perfume” is currently scheduled to premiere on June 3 at 10 p.m. KST. In the meantime, you can check out the latest teaser for the drama here!

Perfume
Kim Min Kyu
How does this article make you feel?