GWSN expressed their thoughts on role models, friends in the industry, and more at a photo shoot and interview with bnt!

The photo shoot involved two contrasting concepts. One set of photos showed a cute, flowery look, while the other set overflowed with girl crush vibes and charisma. 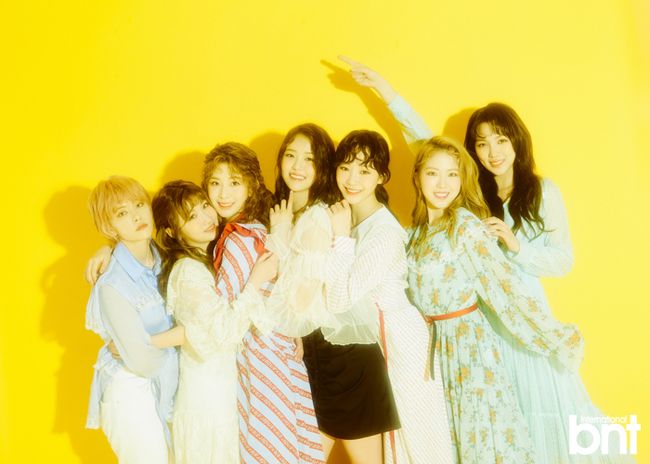 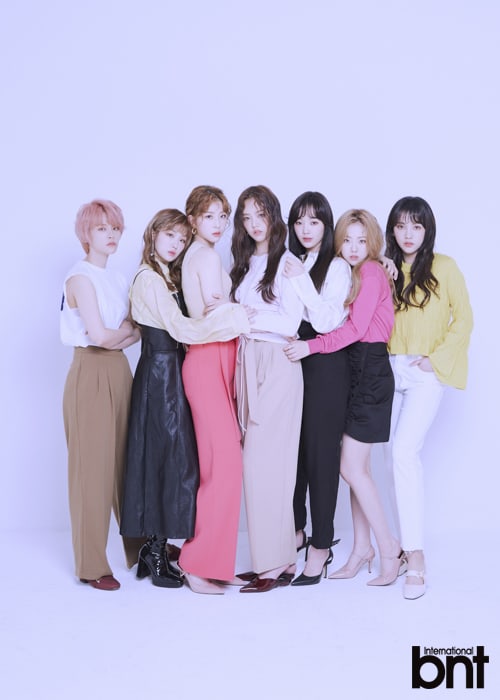 In the interview, Miya and Soso were asked if they had any difficulties as non-Korean members. Miya shared, “At first, I really didn’t know any Korean, so I had a hard time. I’m much better now, but it’s still hard for me to understand what someone’s saying when I meet for the first time.” Soso showed her love for Miya by saying that she’s learning Japanese to communicate with her more.

As their role model, GWSN chose Girls’ Generation, explaining that each Girls’ Generation member has a clear charm individually, but even when they’re together, they create a synergy effect and harmonize well. Minju also picked Chungha as her own role model, saying, “I want to be like Chungha, who can pull off both singing and dancing very well.”

The GWSN members have several friends in the same industry. Seoryeong is friends with DreamNote, LOONA, and Everglow’s Aisha. Anne is close with EVERGLOW’s Aisha, BVNDIT’s Seungeun, and LIPBUBBLE’s Eunbyeol, whom she met when she attended Hanlim Arts School. Soso revealed, “I became close with (G)I-DLE’s Yuqi, Shuhua, and Minnie while promoting together.” 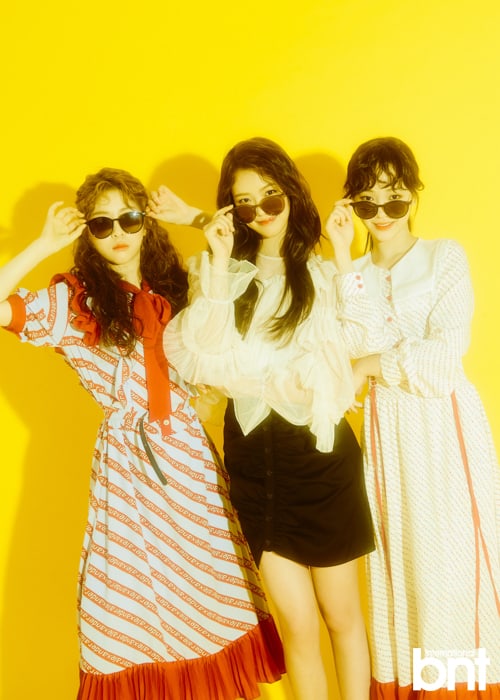 Regarding concepts they want to try out, Lena said she wanted to do a concept like Girls’ Generation’s “Mister Mister,” while Minju hoped to take on a girl crush concept in the future. As for variety shows, Minju said, “All of our members have very bright personalities, so our dream is to appear on ‘Running Man‘ together.”

Seokyeong, who appeared in the first season of “Produce 101,” stated, “It was an interesting experience. I was satisfied with my rank, and I was thankful for my score. It was a good opportunity to learn skills in cooperation and teamwork, and I think I’m able to get along with my members thanks to that.” 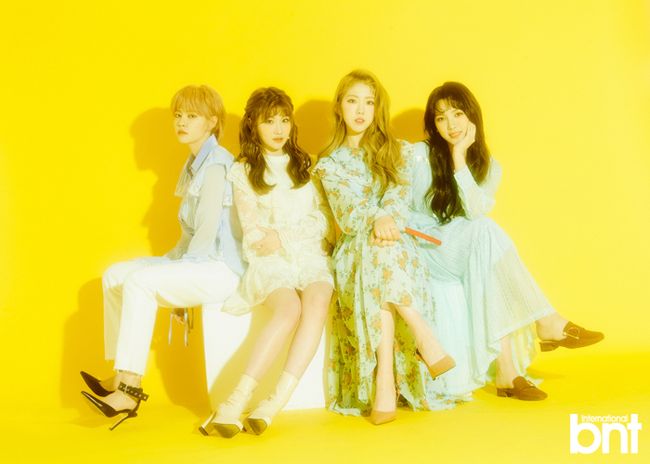 GWSN gave an update on their upcoming activities. Lena shared, “I will be a fixed cast member on JTBC’s ‘Grand Buda-Guest.’ Please send [the show] lots of love.” As for overseas promotions, GWSN will be participating in KCON 2019 Japan and HallyuPopFest in Singapore.

Concluding, GWSN said their ultimate goal was to “share music that can be like a friend to listeners and give them comfort.” They also hoped to make music that people can easily recognize as GWSN’s.