“Nokdu Flower” is set during the Donghak Peasant Movement of 1894, a riot in which religious leaders of Donghak and peasants from the Jeolla Province joined forces to protest the government’s push for Catholicism. In the drama, two half-brothers, played by Yoon Shi Yoon and Jo Jung Suk, end up on opposite sides of the movement. The drama is gaining lots of praise for its strong storyline and direction, powerful message, and phenomenal acting.

Some of the best parts of the drama are the special appearances by various actors. Previously, actor Jang Gwang appeared on the drama as a very important character for the advancement of the plot, while Min Jung Ki, Han Sang Jin, and Kim Yoo Ri made their appearance in the first episode.

Yoon Kyun Sang and Lee Joon Hyuk will be appearing in the upcoming episodes to help out director Shin Kyung Soo, who they worked with in SBS’s “Six Flying Dragons.” Yoon Kyun Sang also previously starred in the director’s SBS drama “Oh, the Mysterious.” The roles these two actors will be taking on in “Nokdu Flower” are yet to be revealed. 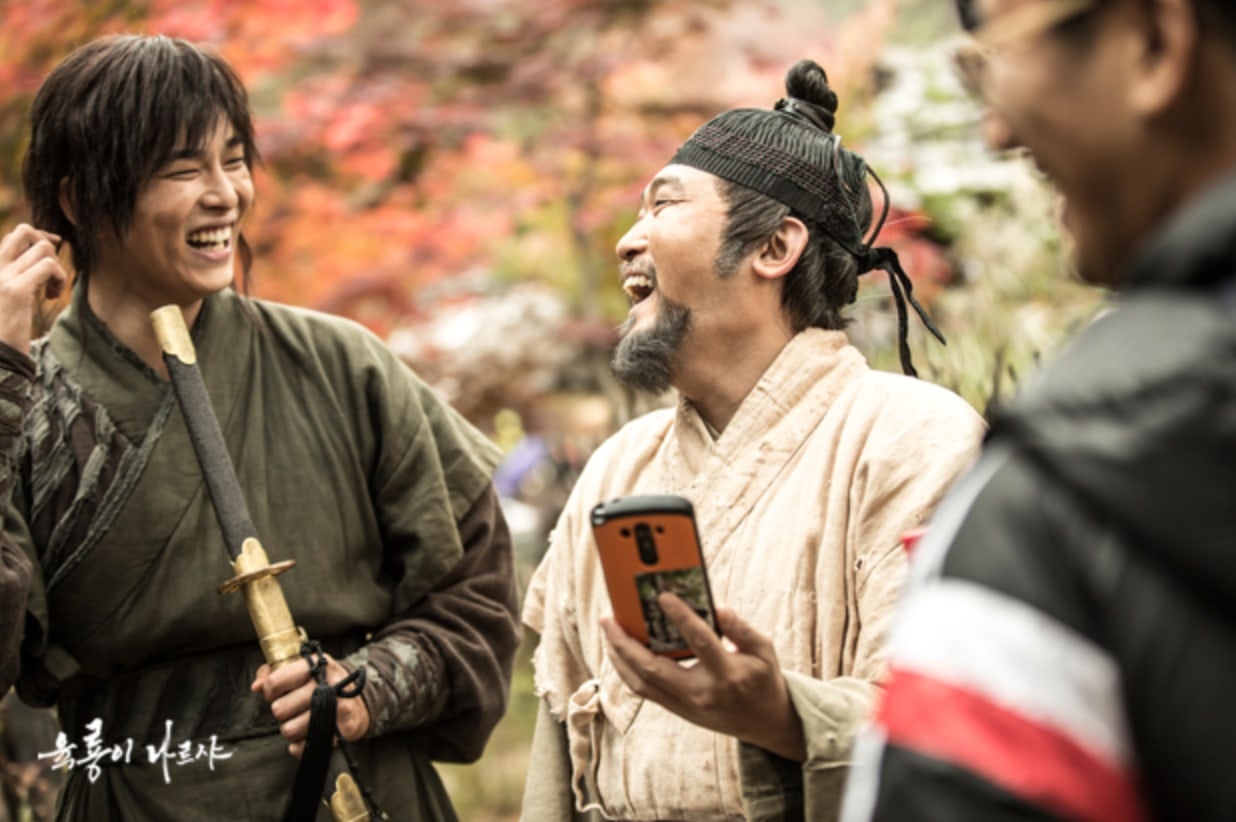 The production staff of “Nokdu Flower” shared, “Yoon Kyun Sang and Lee Joon Hyuk didn’t hesitate to make a special appearance in the drama as a result of their connection with director Shin Kyung Soo. The two actors showed great chemistry not only with the director, who they worked with in the past, but also with the ‘Nokdu Flower’ actors. The set was filled with laughter thanks to their outstanding acting and ad-libs. We express our gratitude to the two actors for coming all the way to the set and showing us their great acting. We ask viewers to look forward to seeing how Yoon Kyun Sang and Lee Joon Hyuk will appear in the drama.”

While you wait, start watching Yoon Kyun Sang and Lee Joon Hyuk in “Six Flying Dragons” with English subtitles below!