Lee Yi Kyung has shared what it was like working with Ahn Sohee for “Welcome to Waikiki 2.”

During an interview, Lee Yi Kyung shared, “Some people thought that our love story was wrapped up in a hurry in the last episode. I told Sohee, ‘I think ours is the best.’ It could be felt as hurried, but I think the other couples’ love stories were the ones that concluded in a rush.” He added, “There were a lot of changes to the script. There was originally even a kiss scene with Sohee, but the director chose to do it this way. I don’t think that it’s bad at all. Some people commented, ‘It feels like it’s hinting at a season three.’ I liked that better.” 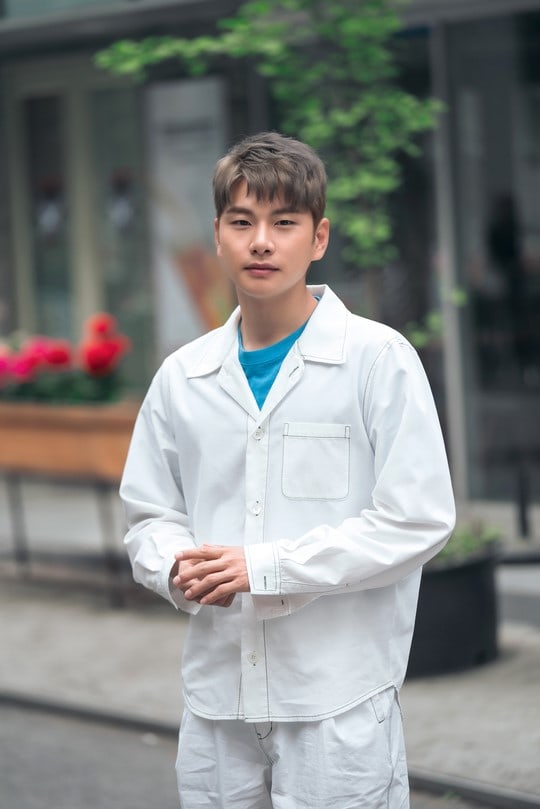 When asked what kind of actress Ahn Sohee is, Lee Yi Kyung remarked, “Until the very end, we did back-and-forth four-hour-long script readings in the conference room. We each had our way of approaching it. After meeting Sohee, I did four-hour-long readings in the conference room. She’s someone who works really hard, and she’s also the type to feel pressure. I have my own way of doing things, and she followed along with that. She never went to the bathroom once during the four hours and wrote down a lot of things.”

Lee Yi Kyung continued, “Towards the end, I even said, ‘Sohee, it’s a relief that you took on the character of Jung Eun. Thank you.’ I don’t know how she must have felt, but I really liked it.”

He shared, “I have a lot of passion. I’m the type of person to always be on set first and such. Sohee said she understood and that she would follow along. That’s how I felt that she works really hard. I also felt and learned a lot from Sohee. I’m thankful that she was in the drama.”

“Welcome to Waikiki 2” aired its last episode on March 14.

Ahn Sohee
Lee Yi Kyung
Welcome to Waikiki 2
How does this article make you feel?