A new teaser image for Taeyeon’s upcoming song “Train for Chuncheon” for Yoon Jong Shin’s monthly project has been released! 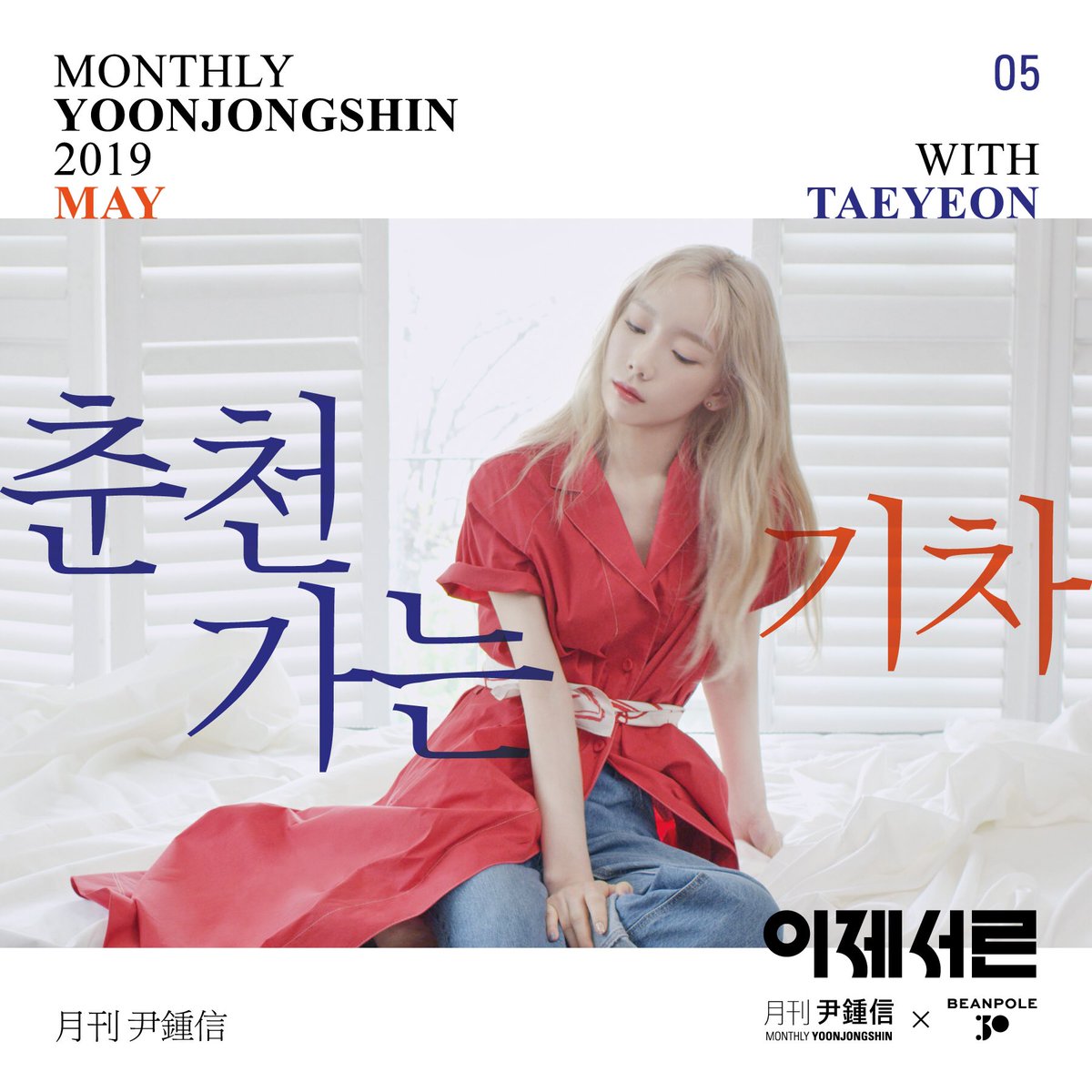 Girls’ Generation’s Taeyeon is next in line for the Monthly Yoon Jong Shin project!

On May 16, Yoon Jong Shin uploaded a photo of himself with Taeyeon on his Instagram. In his post, he wrote, “After finishing the recording… Word has it that I enjoyed Taeyeon’s voice rather than directing the recording… Please look forward to Taeyeon and city pop.”