“Angel’s Last Mission: Love” is a new fantasy romance drama about the love story between Dan (played by L), an accident-prone, unwaveringly optimistic angel, and Lee Yeon Seo (played by Shin Hye Sun), a privileged heiress who is forced to give up her dream of becoming a ballet dancer after losing her eyesight in an accident.

This will be L’s first fantasy drama, and viewers are already anticipating his new role.

L talked about the newly challenged genre, saying, “My previous works were historical and legal [dramas]. This time, I will be in a fantasy romance comedy. I want to do well so that I can give strength to the fans who who trust and support me. I must work hard. Fighting!”

L’s character Dan is a playful and lovable angel. Before returning to heaven, he will do his best to become a cupid for Lee Yeon Seo (Shin Hye Sun), who had suffered a terrible accident. Concerning Dan, L said, “Dan is bright in nature and can’t stand injustice. He is a charming character who turns serious during work. You’ll see that he’s really bright and fun when you watch the drama.” 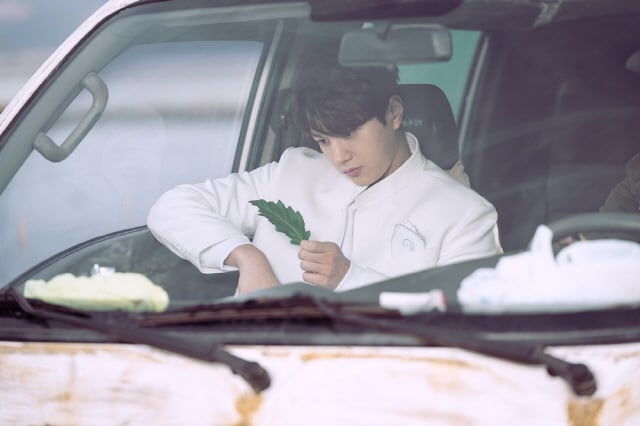 L made an effort to accurately portray Dan not only appearance-wise, but also in terms of behavior. The idol-turned-actor shared, “My character has a very different personality from me, so I’m trying to make myself act more bright and cheerful. I’m showing off my brightness and energy to the fullest through this drama.”

Thanks to his efforts, L was told that he looks like he does a lot of aegyo (cute behavior) naturally. L explained, “The crew asks me if I have an older sister in my family. They said I seem like I do a lot of aegyo and asked if I am as bright as Dan. I thought, ‘I can’t believe I had this much cheerfulness in me.’ I’m really having a lot of fun while filming.” 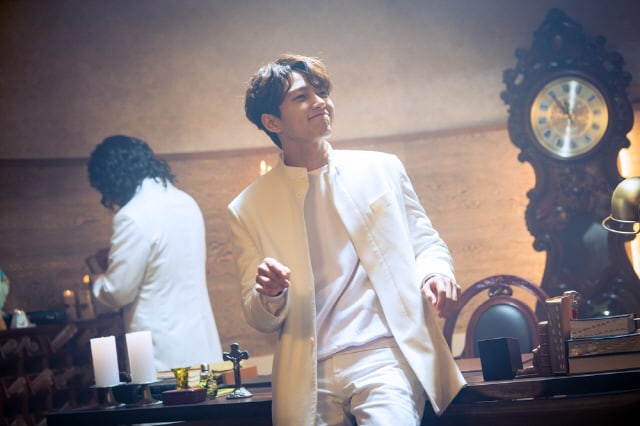 “Angel’s Last Mission: Love” will premiere on May 22 at 10 p.m. KST. The drama will be available with English subtitles on Viki.

In the meantime, you can watch the latest preview for the drama here!

INFINITE
L
Angel’s Last Mission: Love
How does this article make you feel?