Eric Nam has met and interviewed many international stars over the years and he recently opened up about why he seems to connect with so many people!

While touching on a variety of topics, they began talking about Eric Nam’s work as an MC, especially as he has helped lead many events and interviews for Hollywood stars who visit Korea. He recently met the “Avengers” cast when they visited and he said, “They held a fan meeting here. I met Brie Larson, Jeremy Renner, and the directors.” When asked if he’s stayed in touch with any of the stars he’s met, Eric Nam replied, “I talk to a lot of the singers through social media.” 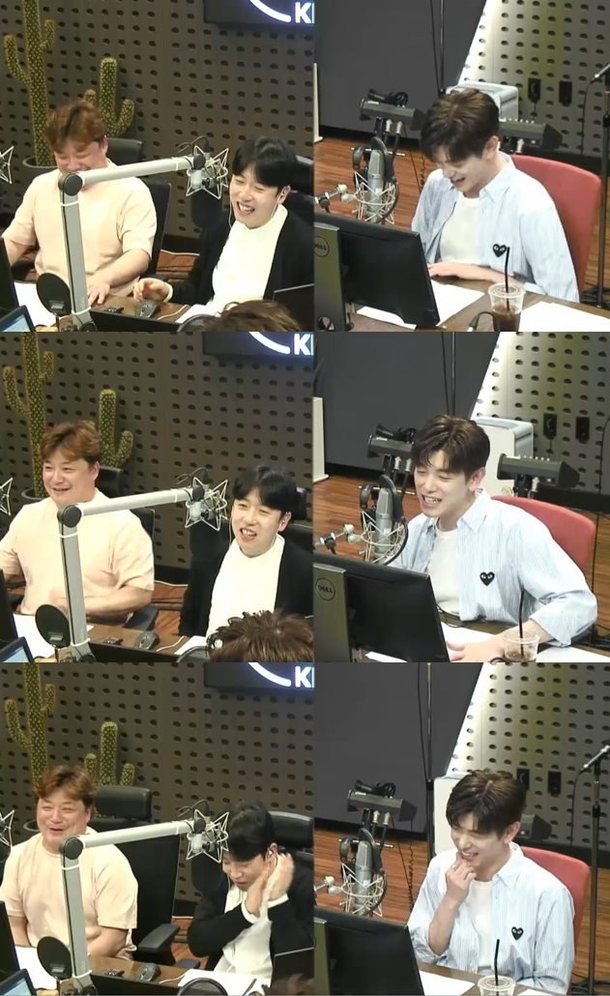 On whether it feels different to meet famous Hollywood stars, Eric Nam said, “Not really. For me, I think it’s my duty to be as professional as possible. If I’m admiring them too much or too excited to meet them, it makes it hard to concentrate. I just see them as regular people.”

When asked by a listener if he has any rules as a interviewer, Eric Nam replied, “I try to talk to them like a friend, like they’re talking to someone they know. We just chat like we’re doing right now,” and “I grew up overseas, so I don’t really have a concept of seniority or age hierarchy. I just ask questions, listen to their answers, and try to translate between the two languages in a fun way.”