In a recent interview and pictorial for @star1 magazine, Park Woo Jin talked about his experience on “Produce 101 Season 2” and his upcoming debut with AB6IX.

The idol posed for the photo shoot in vibrant, brightly-colored makeup perfectly suited to spring, and he commented, “It’s my first time trying out this kind of cute, bright makeup. I discovered a new side of myself through this pictorial.”

After wrapping up his promotions with project group Wanna One earlier this year, Park Woo Jin is currently preparing to debut for the second time as a member of Brand New Music’s new idol group AB6IX.

The singer expressed that he was both nervous and excited for the group’s upcoming debut showcase on May 22, remarking, “Our debut showcase is where we’ll be introducing AB6IX for the first time. I’ve been practicing endlessly in order to live up to people’s expectations of me. I want to receive acknowledgment for my dancing and rap skills, so that more people can learn about ‘Park Woo Jin.'”

Park Woo Jin went on to talk about writing his own rap lyrics for AB6IX’s upcoming debut track “Breathe,” which was co-composed by Lee Dae Hwi and will also feature lyrics by Lim Young Min.

“I wrote the lyrics using the frustrated emotions that I feel when I’m alone in the practice room, lost in my thoughts; when I’m having a hard time coming up with new choreography; when my skills don’t seem to be improving,” he said. “I worked hard to make the flow fit the vibe of the song, and above all else, I want to show that my skills as a rapper have improved.” 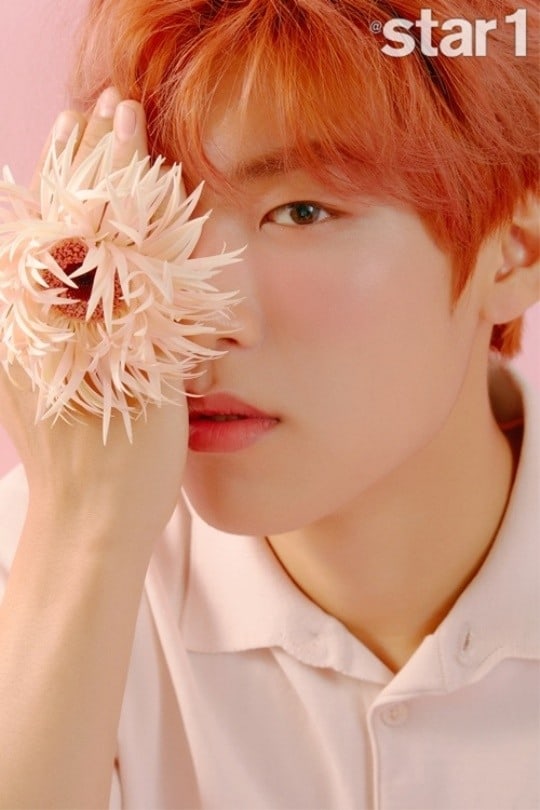 When asked about his recent appearance on SBS’s “Law of the Jungle,” Park Woo Jin recalled, “It was about as difficult—and I was just as hungry—as I had expected, but on the last day, I still didn’t want to leave.” He added with a smile, “I’m embarrassed and a little worried that people saw me with unwashed hair even before my debut [with AB6IX].” 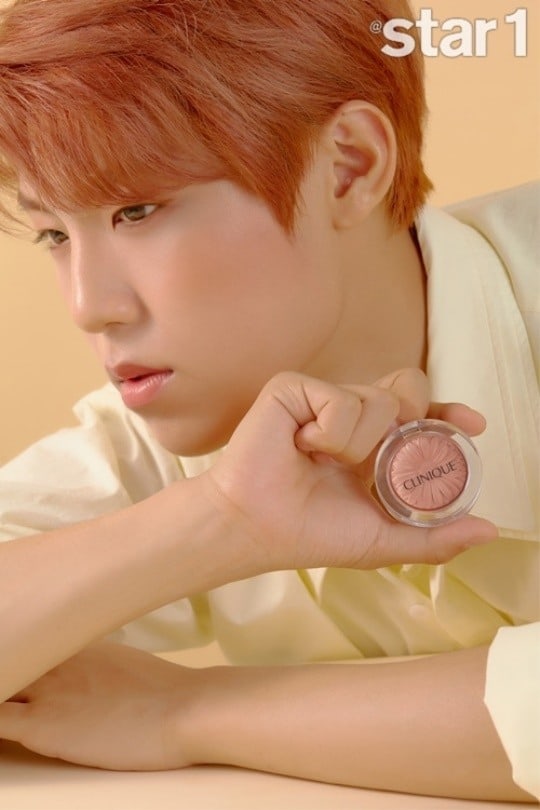 Finally, Park Woo Jin offered some advice to the contestants currently appearing on Mnet’s “Produce X 101.” “My first ranking on the show was No. 72,” he recalled. “I found myself despairing at my low ranking, but I decided to keep going until the end, and I didn’t give up.”

He went on, “I’m sure that there are trainees who, like my past self, are feeling discouraged and blaming themselves, but I hope that they never give up. Not giving up is what makes you grow, and continuous hard work is the key to success.” 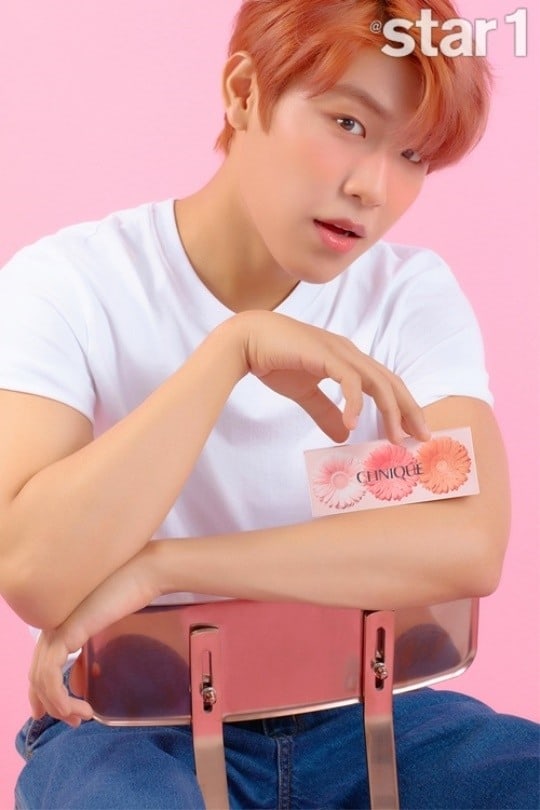 Watch Park Woo Jin on the latest episode of “Law of the Jungle” below!

Law of the Jungle
Park Woo Jin
Produce X 101
AB6IX
How does this article make you feel?