“Her Private Life” is already almost coming to an end. And it’s pretty sad. Duk Mi (Park Min Young) and Ryan (Kim Jae Wook)’s healthy relationship flourishing has been beautiful to see. Not to mention their undeniable chemistry! It’s been the talk of the town these days. They really are such an ideal couple. Here’s a look at six moments from the most recent episodes that are total couple goals!

Warning: Spoilers for episodes 11 and 12 ahead.

1. Duk Mi fangirling over her idol openly to her boyfriend

Ryan finally comes clean about knowing Duk Mi’s secret obsession with Cha Si An. Duk Mi is surprised, but she feels relieved later on that she’s able to fangirl out in the open without having to hide it. She’s even able to show Ryan her shrine of Cha Si An memorabilia in her house. 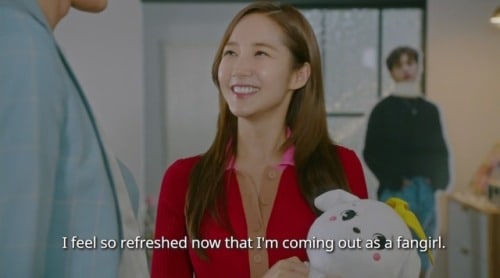 It’s great that Duk Mi doesn’t have to hide such an important and integral part of her life. It was one of the things in her life that she was afraid to reveal to Ryan, so the fact that he already knew in advance and did not make a big deal out of it is integral.

2. The OTP communicating through their fight

After Ryan sees Eun Gi (Ahn Bo Hyun) coming out of Duk Mi’s house, he’s pretty upset – for obvious reasons. Duk Mi also finds out that Ryan had known she is Si An’s fangirl the entire time. The two are upset at each other and go to Ryan’s house to talk it out. 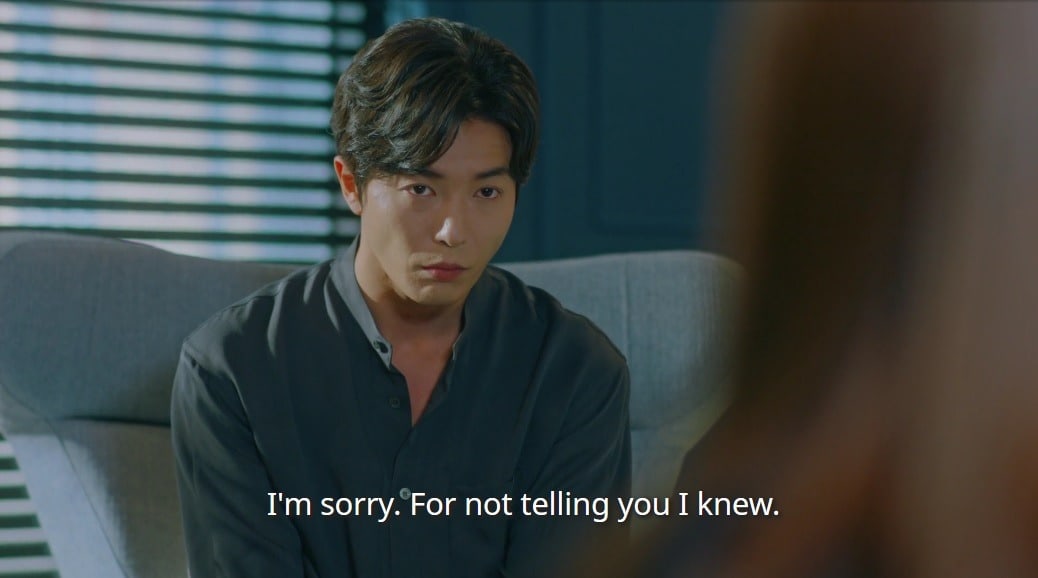 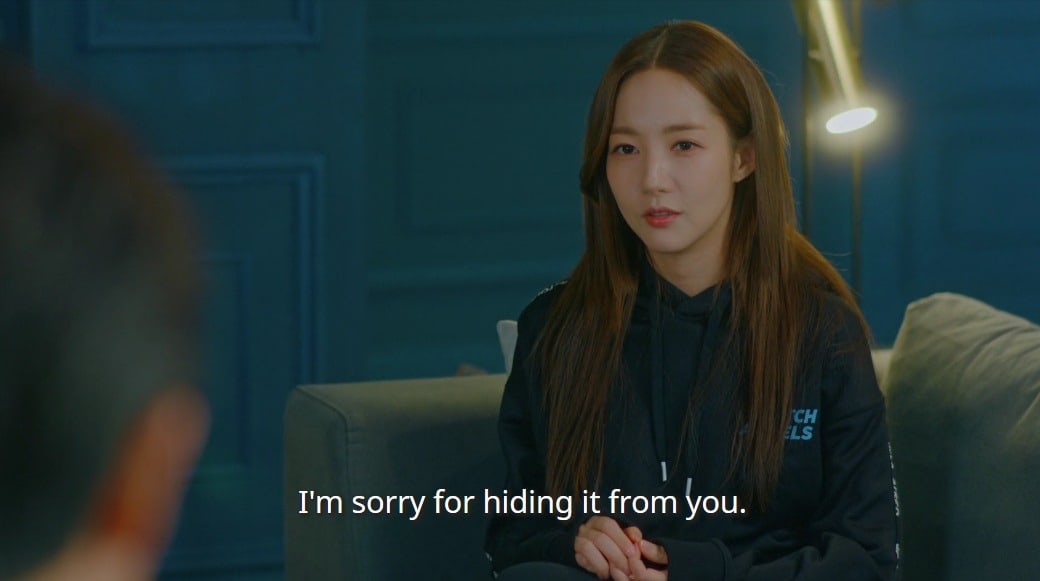 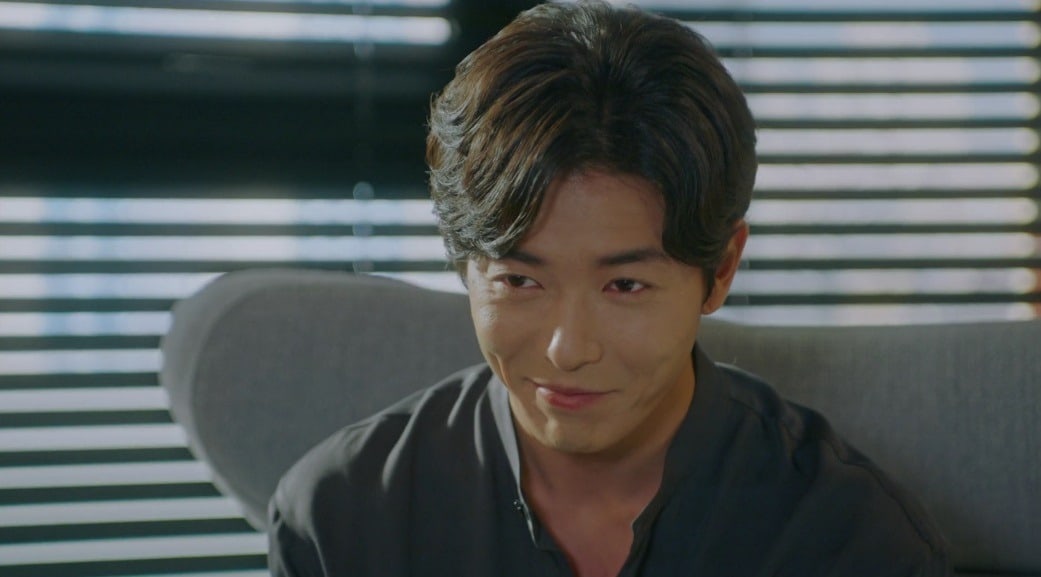 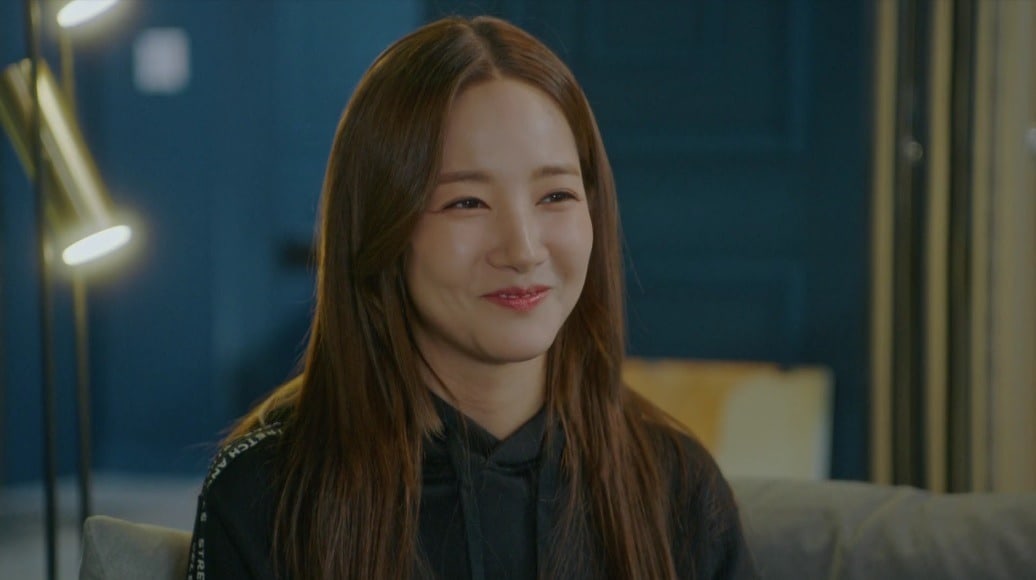 This was thoroughly refreshing to see. The two are able to talk about their feelings on the situation and make-up in a healthy way.

3. Duk Mi being there for Ryan after he has a bad dream

Ryan has a nightmare about a tragic incident that happened when he was younger. He’s so scared and sad that he goes to Duk Mi’s house and calls her in the middle of the night. Duk Mi picks up his phone call and based on their phone conversation, realizes that he’s outside her door.

That hug was comforting even for me as a viewer. You can feel how distressed Ryan is, and Duk Mi giving him that big hug while telling him that it’s totally ok and that he can cry if he wants to just melt my heart. He doesn’t even have to tell her that he is distressed! She can just tell something is off about him. That’s true love.

4. Ryan Gold letting his walls down

After Duk Mi hugs him and tells him it’s ok, he breaks down in tears while she hugs him.

This moment totally broke my heart and made me feel for Ryan. There is no beating around the bush with this couple, and their love for each other runs so deep and strong. Ryan has not been able to trust many people in his life because of his abandonment issues, but he’s able to let Duk Mi into his life so effortlessly.

Ryan has not been able to draw since he was reminded of a tragic incident from his childhood. Being a successful artist, it was obviously hard on him not being able to draw, but he was just that traumatized by his past. When the team decides to volunteer at the orphanage, Duk Mi notices that Ryan is unable to draw, so she takes the initiative to ease him back into it. 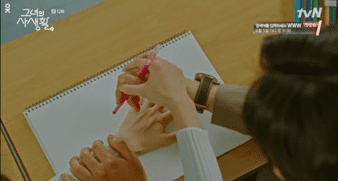 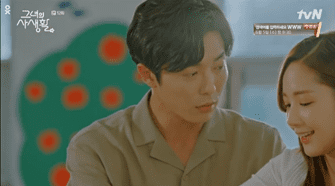 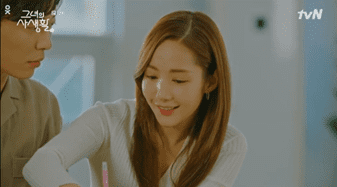 This is a magical moment mainly because Ryan hasn’t been able to draw at all because of some serious baggage from when he was a child. But Duk Mi helps him to find the courage to draw again by getting him to just trace her hand. It’s a tiny step into healing for Ryan and something only true love is capable of. 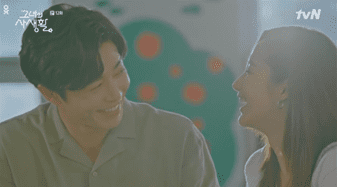 6. How genuinely happy they are together

Unlike other K-drama series where the two couples have to go through obstacles and hoops of understanding each other, these two are drama free. They just love being with each other.

I mean, is anyone else shipping these two to be together in real life?

Low-key, hoping for Dispatch to reveal that they’re dating IRL.

Hey Soompiers, how did you like this past week’s episodes of “Her Private Life”? Let me know in the comments below!

Currently watching: “Her Private Life,” “The Secret Life Of My Secretary,” “Absolute Boyfriend,” and “Produce X 101”
All-time favorite dramas: “Secret Garden,” “Goblin,” “Because This Is My First Life,” “Star In My Heart”
Looking forward to: Won Bin‘s return to the small screen and the second season of “My First, First Love”