SECHSKIES’s Eun Ji Won is gearing up to release a solo album!

YG Entertainment revealed on May 17 that Eun Ji Won filmed the music video for the title track of his upcoming solo album from May 15 through 16. The agency also announced that WINNER’s Song Mino participated in producing and writing the lyrics for the track.

As Eun Ji Won has successfully concluded filming the music video, YG Entertainment plans to announce the release date for the singer’s solo album as soon as possible. The agency also added that SECHSKIES is preparing for a group comeback as well. 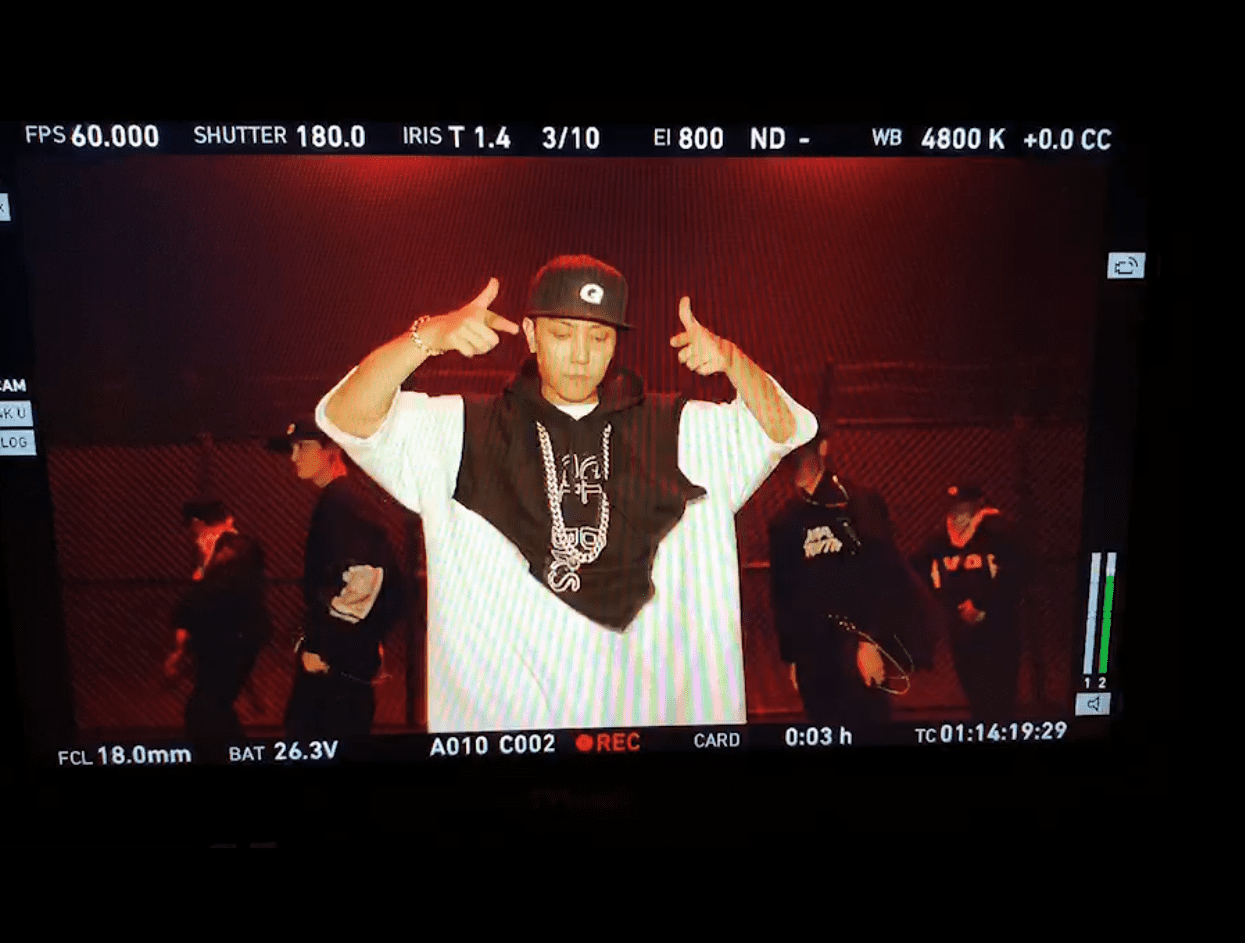 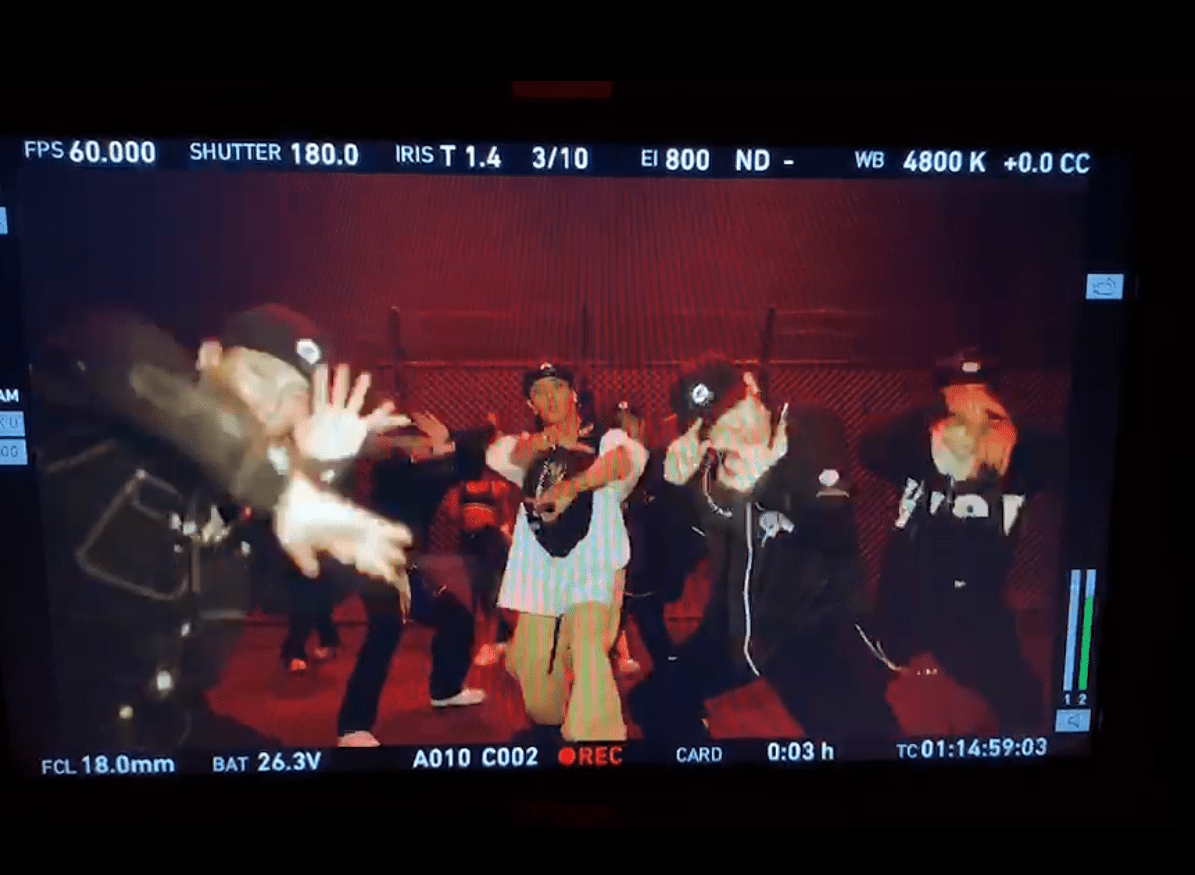