Jo Byeong Gyu talked about his life after “SKY Castle,” his relationship with co-star Kim Bo Ra, and more!

In the hit JTBC drama, Jo Byeong Gyu drew attention as the loyal scene-stealer Cha Ki Joon. Three months after filming was concluded, he met with International bnt for a photo shoot and interview. 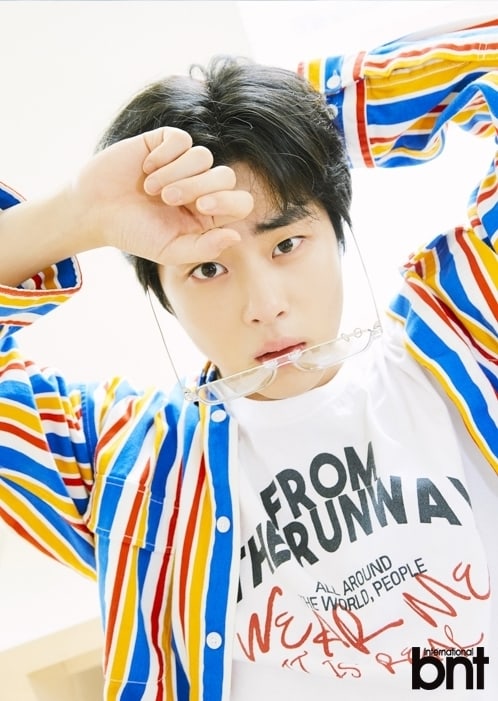 He was asked what the reactions around him were like when “SKY Castle” was airing. He responded, “People told me it was going to go well and cheered me on. That actually made me uneasy. I felt pressured while wondering if it needed to do even better.” He added that he purposely didn’t look at his phone because of people asking for spoilers.

At a time when he should be feeling his popularity the most, Jo Byeong Gyu confessed, “Actually, my first thought is how long this popularity will last.” When asked what acting means to him, he replied, “If I were born again, I wouldn’t choose [acting]. If I have a next life, I wonder how it would be to live normally. I’m very thankful for people’s interest in me, but there are more things that I’ve had to become careful about.” 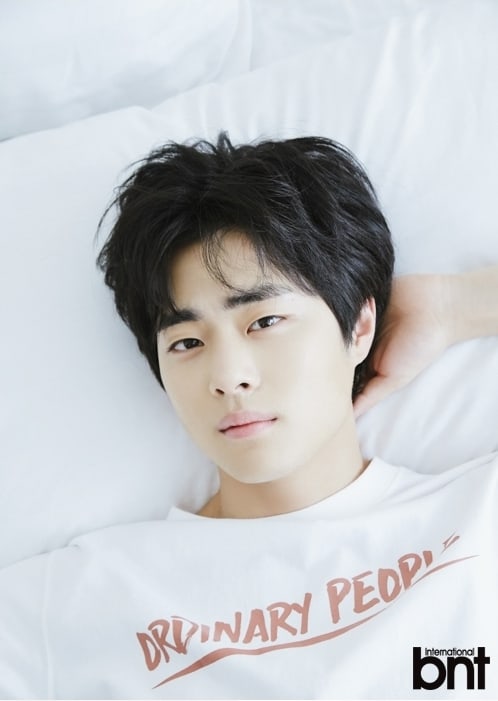 One event that caused as much of a stir as the drama was the news that Jo Byeong Gyu is dating Kim Bo Ra, who played Kim Hye Na. The pair was criticized for lying after they appeared together on KBS2’s “Happy Together” and denied that they were in a relationship.

Jo Byeong Gyu stated that at that time, there was really nothing going on between them, and as a result they became more awkward with each other. However, he went on to say, “There are times when that awkwardness can make your heart flutter. We developed feelings for each other from the cautious relationship we had.”

He continued, “I wanted to hide [our relationship] until death, but the decisive photos of us on a date were released.” Although he feels burdened being in a public relationship, he stated that being able to go on dates without minding the gazes of people around them is an advantage.

He revealed that the actors who played the children of “SKY Castle” still keep in frequent touch, but that Kim Hye Yoon, who played Kang Ye Seo, is the busiest and hardest to meet up with. He picked Kim Dong Hee as the one he is most close with. He shared that they knew each other from school and from playing soccer together, and they became even closer after coincidentally going to auditions and ending up playing the role of twins. He added that he enjoyed appearing in tvN’s “He is Psychometric” even more because his co-star Shin Ye Eun was also a classmate of his at Anyang Arts High School.

He further mentioned that many friends who he wasn’t close with contacted him after “SKY Castle.” He said, “There were a lot of people I wanted to keep in touch with, but thanks to ‘SKY Castle,’ those friends summoned up the courage [to reach out to me] first.” 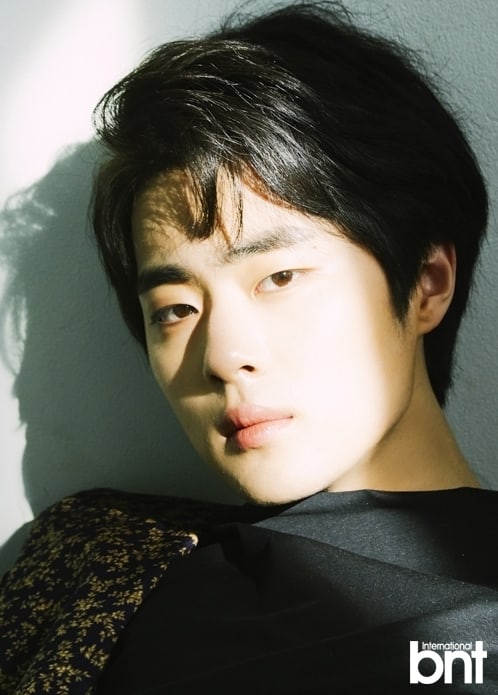 Jo Byeong Gyu showed his passion for acting after appearing in 50 works in four years and revealed that he isn’t picky about genre or roles. When asked about his secret to passing so many auditions, he said, “I tell the director my opinion even if I clash with them.” He picked Jin Seon Kyu, who starred in the movie “Extreme Job,” as the actor he wants to act with next. He explained, “When we act together, I think he’d make an environment for me to play to my heart’s content.”

Recently, Jo Byeong Gyu wrapped up filming for the MBC variety show “I Live Alone” and revealed that his parents manage his money and give him 150,000 won (approximately $126) to spend every week.

When asked about his know-how after many years of living alone, he replied, “Baek Jong Won‘s ‘all-purpose sauce’ takes care of many meals for people who live alone.” Then, in response to the question of who his role model is, he said with a laugh, “I changed my role model because of that one sauce. There isn’t anything Baek Jong Won doesn’t know about food. I want to become a person who is a master at one field like him.” 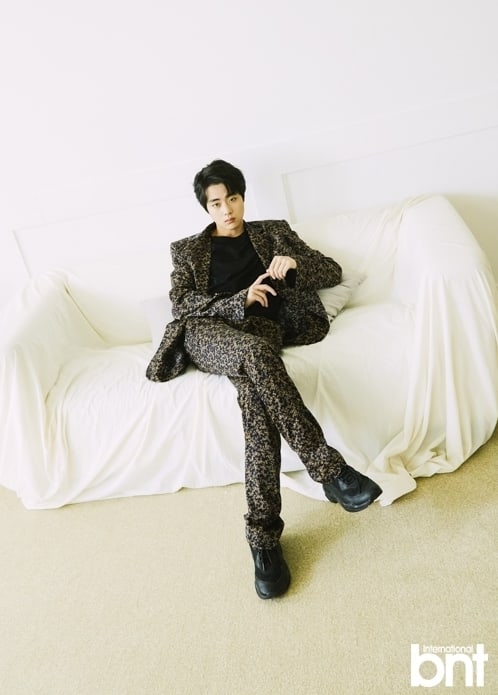 Catch Jo Byeong Gyu in the first episode of “SKY Castle” below!