Tiger JK talked about how the lyrics RM sent him for their collaboration surprised and moved him on the May 17 broadcast of “Yoo Hee Yeol’s Sketchbook.”

The list of collaborators on “Drunken Tiger X: The Rebirth of Tiger JK” is long, including artists such as Kim Jong Kook, Defconn, HaHa, Junoflo, Superbee, and many more.

Tiger JK said BTS’s RM, who featured on the song “Timeless,” was the first artist to join him on the album, and Yoo Hee Yeol asked why he teared up when he saw the lyrics RM wrote for his track. 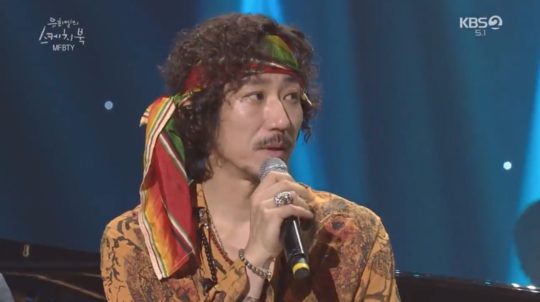 Tiger JK said, “I asked [RM] to brag about what he’s been doing. I wanted him to brag and really show off, but he sent me lyrics that were an homage to Drunken Tiger. It was so moving, and I felt apologetic.”

He added, “I hoped people wouldn’t misunderstand and think that I asked him to write it this way. Since he’s doing so well right now.”

Talking more about the final Drunken Tiger album and laying down the Drunken Tiger name once and for all, Tiger JK said, “You probably noticed, but I have trouble quickly getting to the point. Everything needs an intro, and then there has to be a reason for the next song, even if it’s something only I know, and then a skit has to follow, and then there needs to be something that explains the next track, and so on. I get so immersed in that, and the album becomes something like a movie.”

He talked about how the trend changed as he was creating these movie-like albums and that now, artists release singles very quickly. 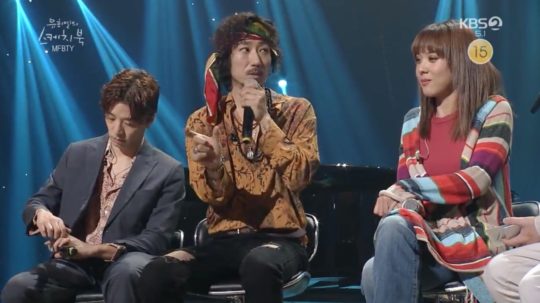 “I just couldn’t keep up. I would have a bank of songs, throw them away, and repeat that,” he said. “So I decided to not worry about all the trends and practices of today and just do what I’ve always done for the last time and put it in a time capsule.”

He said, “The Drunken Tiger chapter has closed, and now, as a free spirit, I can start something new. I’m really happy.”

BTS
Tiger JK
Sketchbook
RM
How does this article make you feel?