Upcoming JTBC drama “Advisor” (tentative title) has put its incredible cast on full display with the release of a new cast poster as well as individual character shots.

The drama is about the high-stakes maneuverings that go on behind the scenes by the real players in politics as well as the survival of the talented advisor Jang Tae Joon (played by Lee Jung Jae), who is on his way to holding a lot of power in his hands. 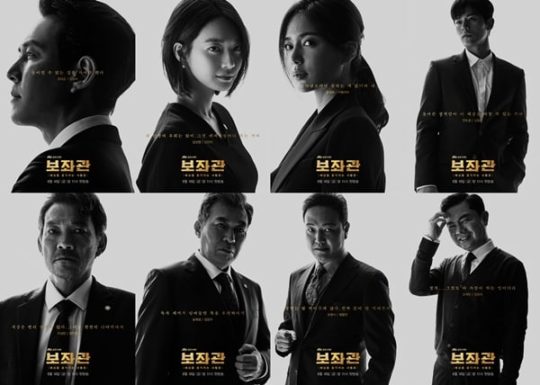 Lee Jung Jae plays the ambitious advisor to Assemblyman Song Hee Seob (played by Kim Gap Soo), and his poster reads, “I had to go down a road that there was no coming back from,” showing his character’s willingness to do whatever it takes.

Shin Min Ah plays Kang Sun Young, a newly-elected member of the Assembly. Her poster also reveals a character full of determination. It reads, “There’s no such thing as regret in my life. Regret is only for losers.”

A source from the drama production said, “‘Advisor’ will realistically portray the lives of players in politics. And we’ve put the eight distinct personalities to represent those players in these posters. The actors are incredibly talented, and they were able to capture their characters with a single expression.” 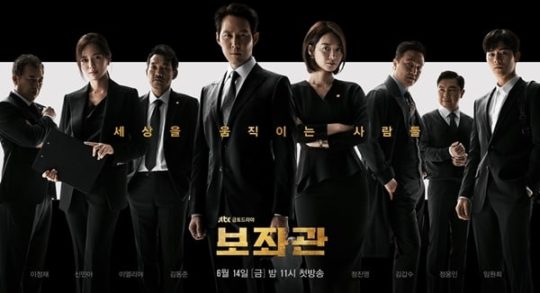